Yesterday was the Winter Wonder Festival for 2020 and just like previous years, Good Smile Company made sure to come all out and reveal all products they have in their various pipelines. And of course, I’ll be giving my unsolicited thoughts on what they have in store for the MODEROID line of model kits. 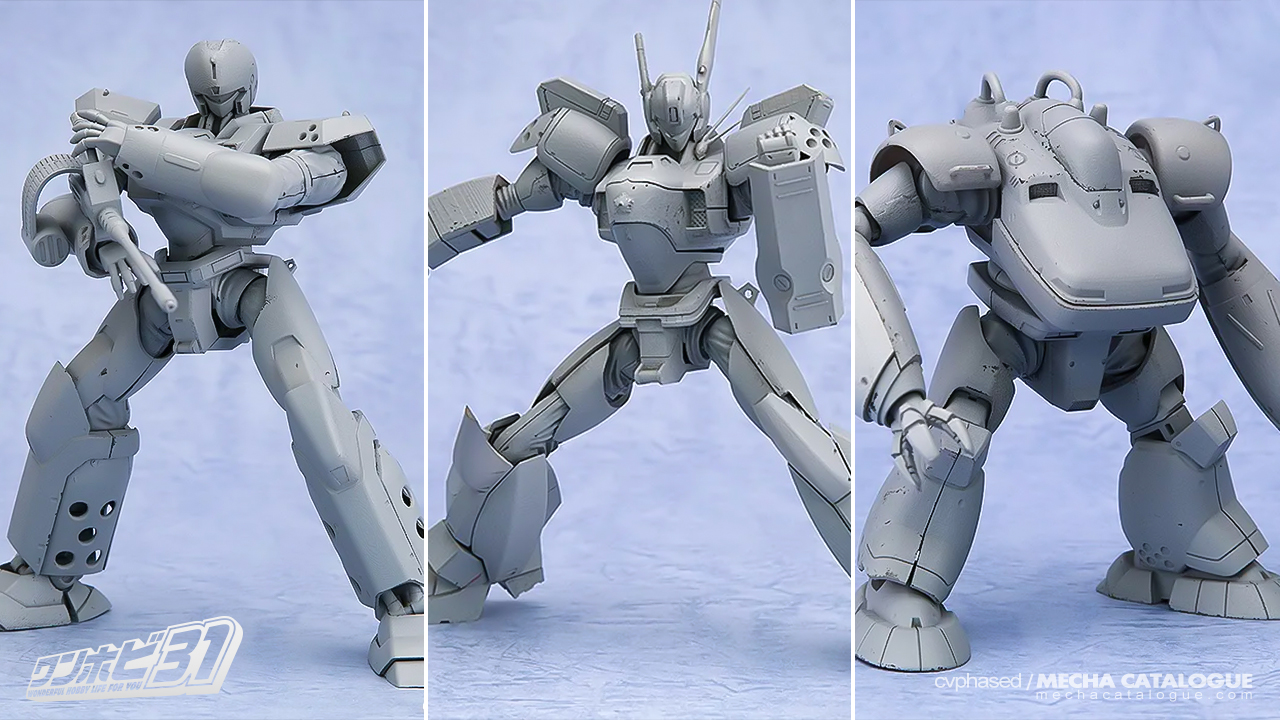 Probably the most notable to me for this show is the reveal of new 1/60 kits from Mobile Police Patlabor. For those unfamiliar, Bandai Spirits (or just Bandai back then) released kits of the various Patrol Labors from 1989 to 1993. I actually bought some of these kits with the intention of eventually building them. These kits also came with rubber covers for the joints to be as accurate as possible to the designs though I’m not entirely sure if these still hold up to this day. You can check out a sample build of such kit below.

Good Smile Company revealed gray prototypes for the Ingram, Helldiver, and the Bulldog. No release infotmation has been provided but there’s a good chance that I’ll probably mothball the older ones I got. 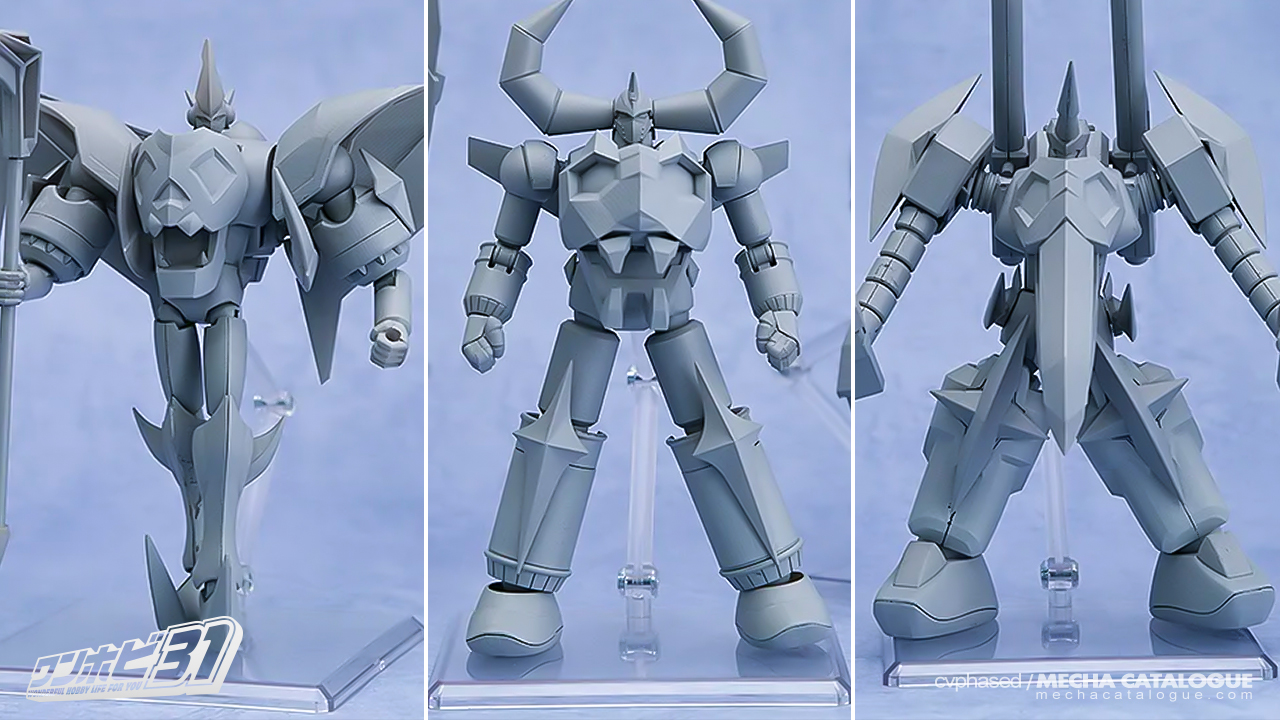 A lot of classic mecha shows were getting modern remakes during the late 2000s, including Daiku Maryu Gaiking with the 2005 series Gaiking: Legend of Daiku-Maryu. During the latter half of the series, two additional machines, Raiking and Balking, were introduced. The three can then combine to form Gaiking the Great. I found the remake to be an simple yet enjoyable show so I also appreciate that Good Smile Company is taking a look at this series.

Now here are my unsolicited thoughts on this reveal. Gaiking, and presumably both Raiking and Balking, are each comprised of three parts when separated. That means that just for the base machines, I need to order two copies since I don’t want to fiddle with the transformation and combination every so often. Gaiking the Great is then composed of the three aforementioned machines so that’s another copy for each. So… do I need to get three copies of each kit? If it’s simple then I won’t need to get duplicates. It depends on how the combination gimmick of the base machines would be. 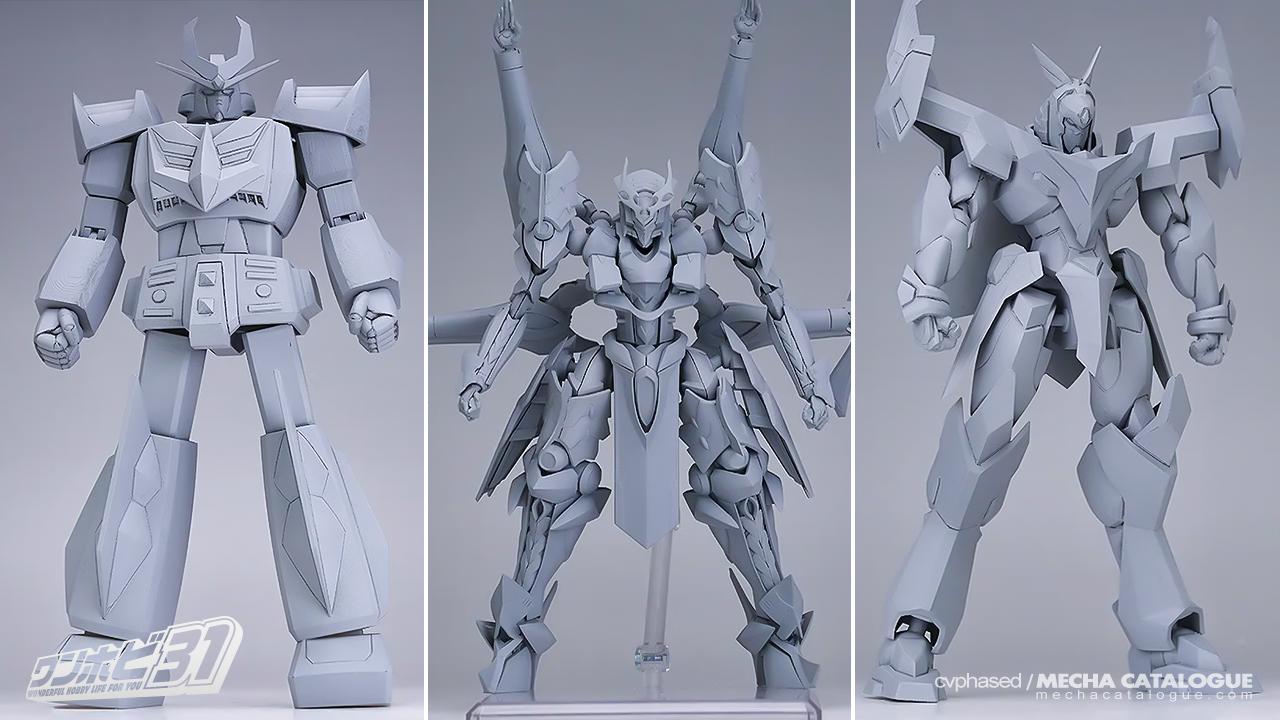 These next three are totally unrelated but I decided to bunch together because… why not. Following the tradition of God Mars, the next super robot combiner in the line is Baldios from the 1980 anime Space Warrior Baldios. I don’t know anything about this show though it has a Gundam-looking head. Oh, given that it combines means I’ll get two if I ever decided pick this up.

Then there’s the Ikaruga from Knight’s & Magic. The show is basically an ‘isekai‘ with an obsessed mecha fan as protagonist. The show has a lot of cool designs though we only got two figures out of The Robot Spirits TRI line (which I think is dead at the moment). So it’s also nice that Good Smile Company is looking at producing the Ikaruga, hoping that it scales with the aforementioned figures.

The third one is the Super Pipimi BARI Mode from Pop Team Epic, and I don’t have any familiarity whatsoever with this design. It looks cool though. 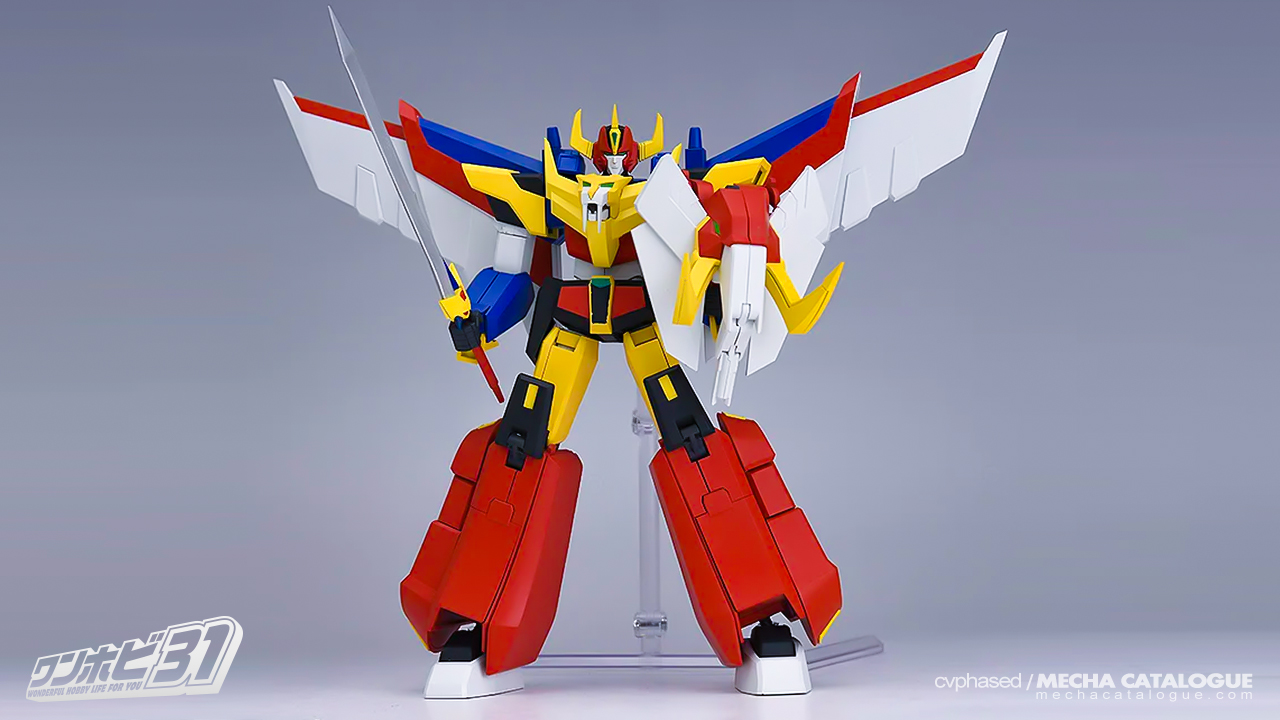 The logical follow up to their previous Raijin-Oh releases is of course Ganbaruger form the second Eldran Series of the same name. Much like the Raijin-Oh releaeses, I need to get multiples of each kit to make the most out of them — which includes the inevitable Revolger and Gekiryuger kits. This is why I really appreciate non-transforming kits.

I really like the line up they have for this Wonder Festival, especially the Patlabor stuff. It’s one of those series that really needed good model kits and I think these MODEROID releases should deliver.