ULTRAMAN: Be Ultra is a mobile game meant as a tie-in (and to obviously hype) season 2 of the Netflix Original ULTRAMAN anime this April. Players can pick and choose any of the Ultraman suits from the manga or anime. But most importantly, they can also select original suits which were previously tagged under the New ULTRAMAN SUIT Projectand are now branded as Ultraman Suit Another Universe or UAU as seen in this solicitation for the Figure-rise Standard 1/12 ULTRAMAN SUIT TIGA. 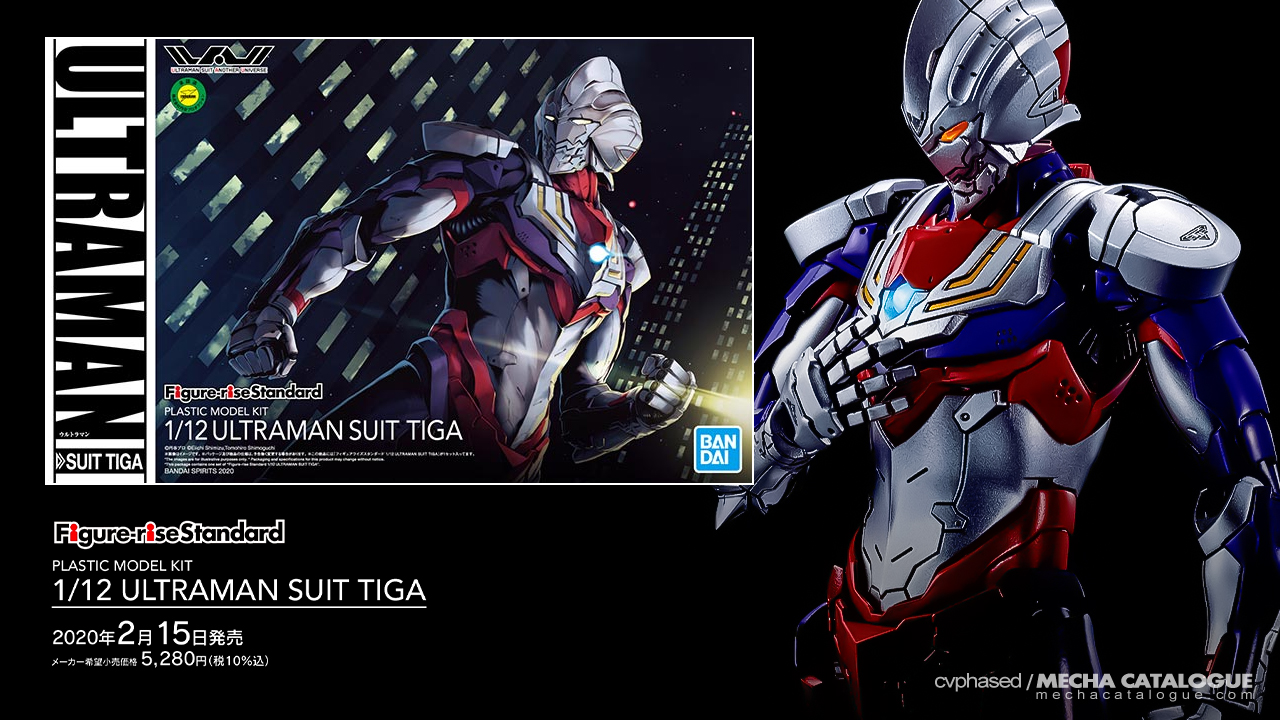 Most of these new suits are reimaginings of the various Heisei Ultramen designs, including the previously revealed ULTRAMAN SUIT ZERO. You can see then clearly in this screen grab from the game’s promotional video. 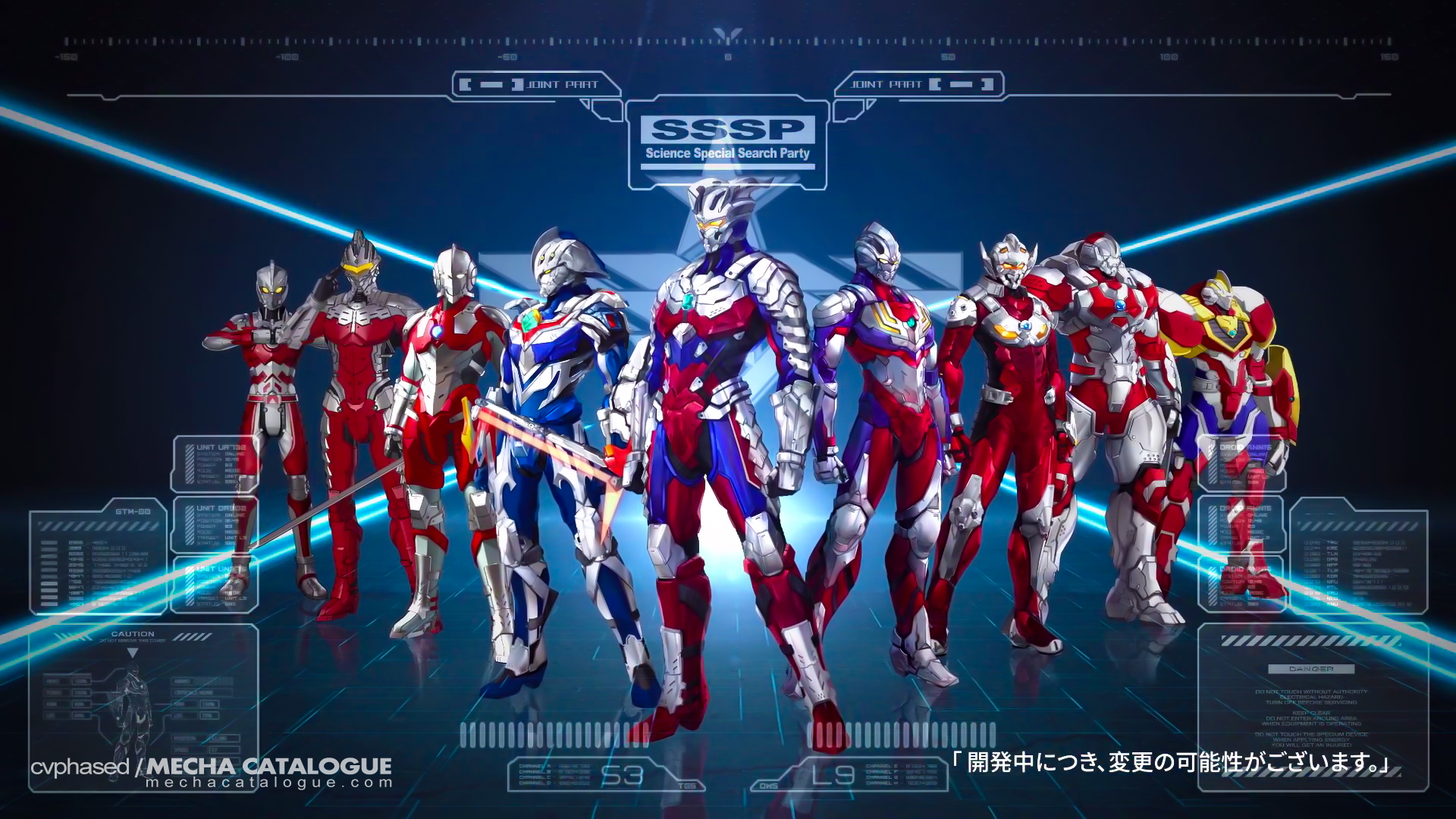 Lucky for us, here’s a higher resolution image of the new Heisei Ultraman Suit designs to look at. 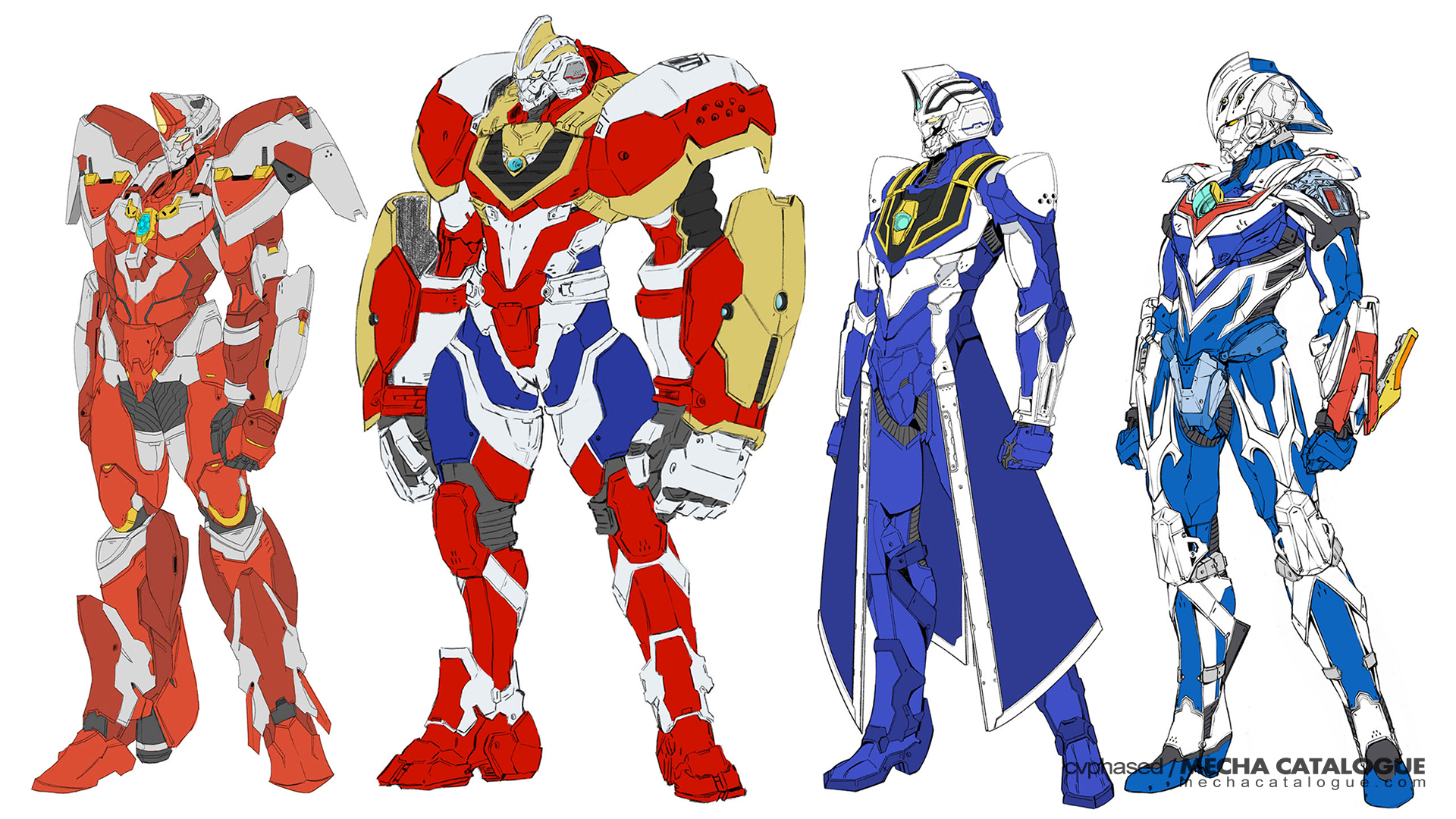 As far as I remember, the base Ultraman Dyna design sports a red and blue color scheme so I’m quite curious why ULTRAMAN SUIT DYNA over here is mostly red. I assume this corresponds to Ultraman Dyna Strong Type, its strength-based form, which is also mostly red. Next is ULTRAMAN SUIT GAEA which is quite larger and has heavier armor when compared to the others here. I believe this should correspond to the original’s Supreme Version — the combination of both Ultraman Gaia and Agul’s powers also sporting a bulkier physique.

Balancing out these mostly red suits, we have two dominantly blue ones a swell. First is ULTRAMAN SUIT AGUL which is very distinct for having a trench coat-looking lower body panels. These don’t appear to be segmented so I’m not sure how this would affect articulation of the suit itself but still looks amazing nonetheless. Lastly is ULTRAMAN SUIT NEXUS based on the Junius Blue form of the original. I really like how this design is very intricate, especially on the shoulder armor with what appears to be an opening panel revealing more internal mechanisms.

The game will also feature other canon Ultraman Suits that have appeared in the manga and, I assume, will appear in season 2 of the Netflix anime. Though there is one that I’d like to take note of. 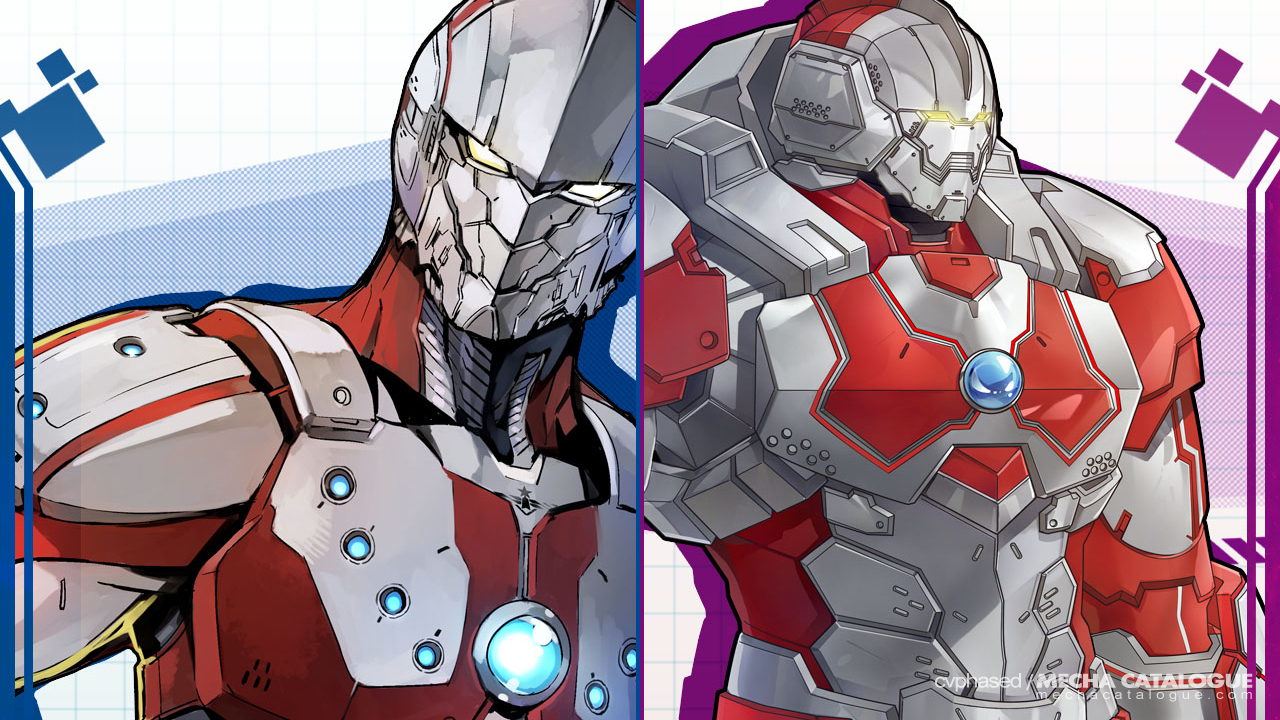 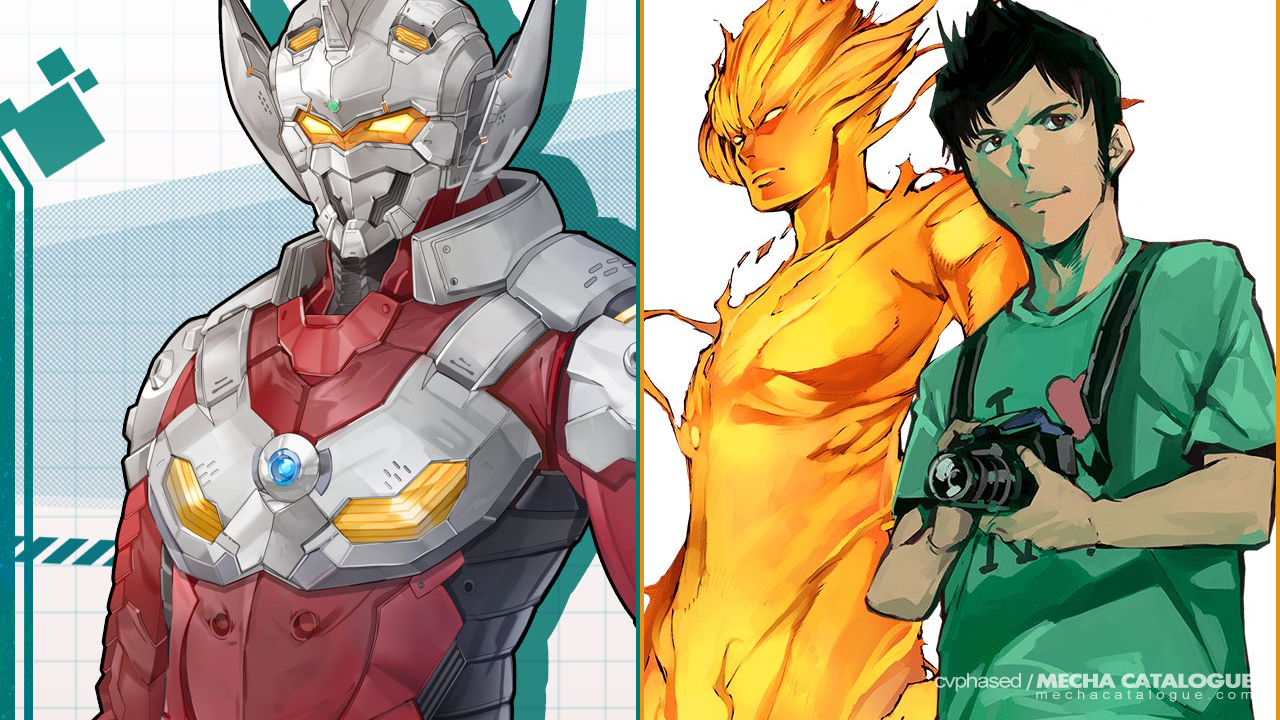 We have previously seen ULTRAMAN SUIT ZOFFY and ULTRAMAN SUIT JACK, the latter of which I often compare with Iron Man’s Hulkbuster Armor before seeing the ULTRAMAN SUIT GAIA design. But what’s interesting is ULTRAMAN SUIT TARO over here. I haven’t gone that far into the manga but as far as I remember, the ULTRMAN manga version of Kotaro Higashi doesn’t don a robotic suit of armor similar to Shinjiro Hayata or Moroboshi Dan. Instead, he uses a handmade suit that’s resistant to flames whenever he activates Ultraman Taro-esque powers. I’m not sure if this is going to be exclusive to the game, or to season 2 of the anime, or if it has actually appeared in the manga and I just didn’t know. Either war, it looks awesome.

So there you go! We have a bunch of Ultraman Suit designs here and two are getting Figure-rise Standard releases. I’m hoping that the others get too, especially the larger ones for Gaia and Jack. And if they do, I also hope they’d be the -Action- variant. Season 2 of ULTRAMAN comes to Netflix in April so I’m totally excited for that as well.