One of the kits I’m looking forward the most this year is the HGAC Gundam Geminass 01 from Gundam Wing Dual Story: G-UNIT. Now that solicitations are up for this Premium Bandai exclusive, more information has been revealed as well. 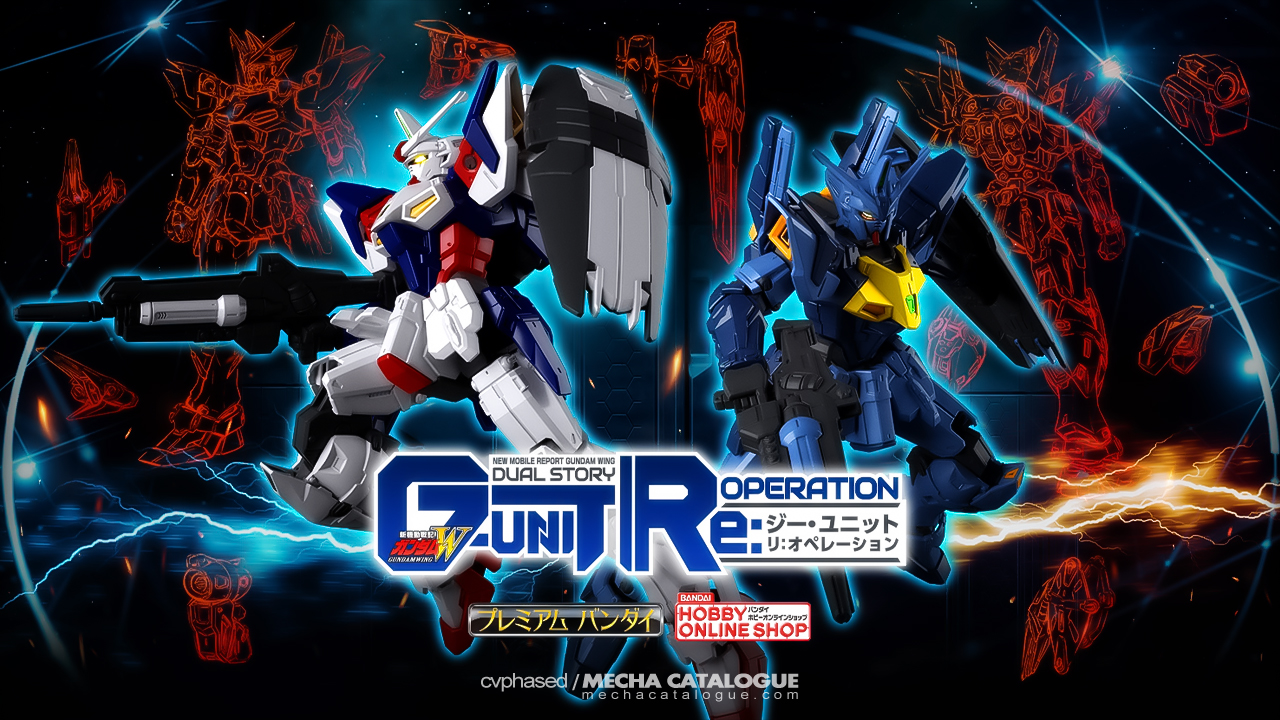 Bandai Hobby Online Shop is calling this the G-UNIT Re;OPERATION, which is essentially releasing the G-UNIT kits as modern High Grades. The original kits were released back in 1997 and while they do also have the High Grade branding, they are at the same engineering as the old 1/144 scale Gundam Wing kits. Kicking off this new project is, of course the HGAC Gundam Geminass 01. 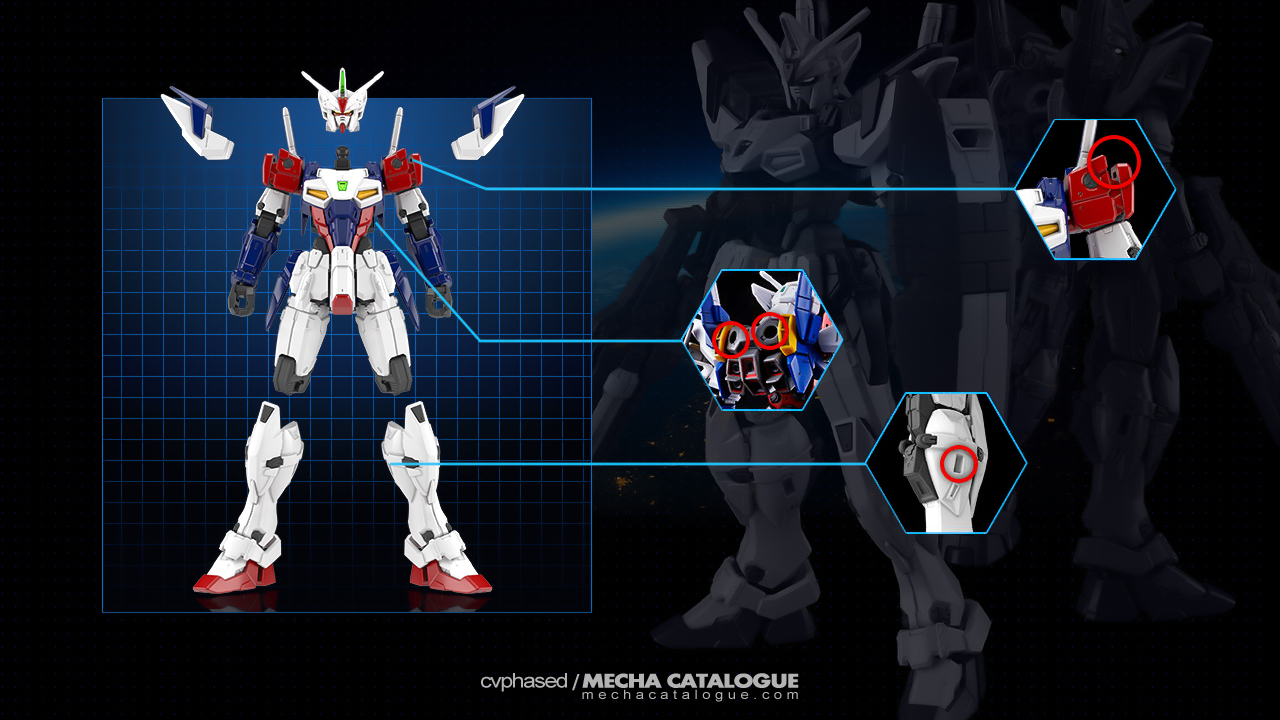 Originally designed by Junichi Akutsu who went by the pseudonym BEECRAFT, he returns to the G-UNIT designs and provides modern versions, which are then realized as modern High Grade kits. Unlike the main 5 Gundams from Gundam Wing, the G-UNITs are not made with a specific combat scenario in mind and as such, can be reconfigured through modular components via the Linear Lock Bolt system. The same concept is also applied to these new kits, providing a means of reusing parts that are common to each mobile suit. 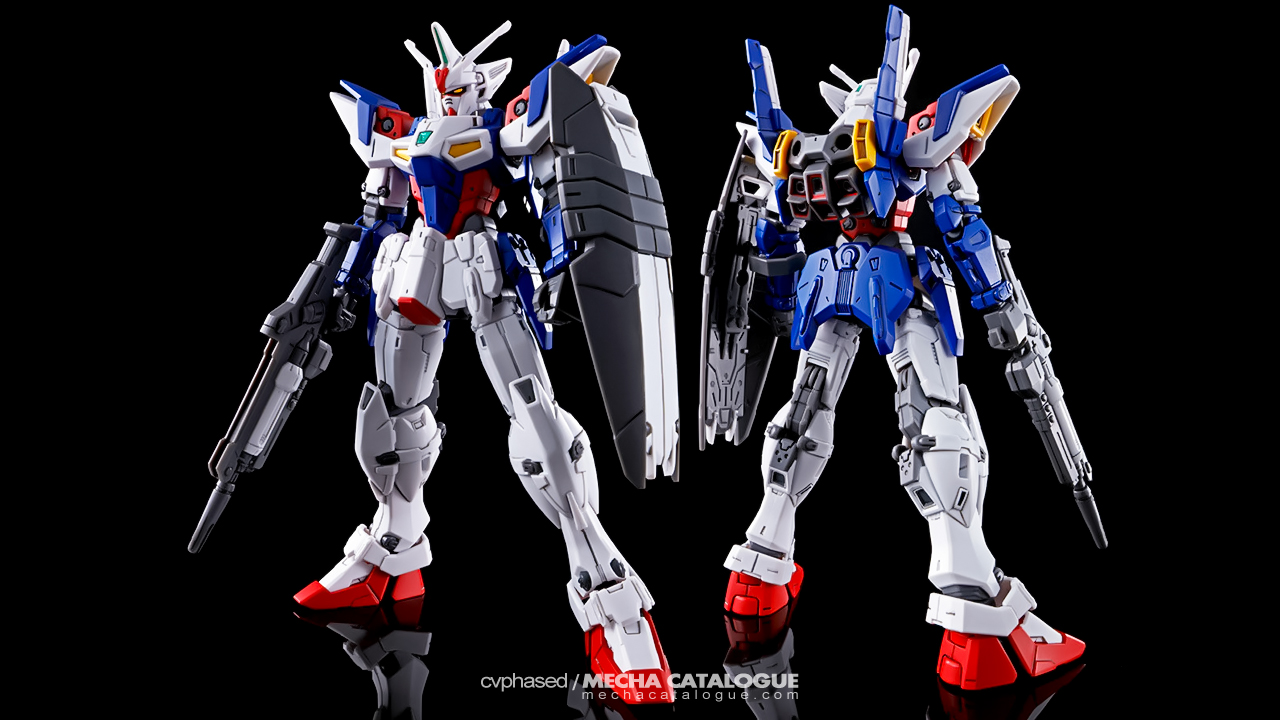 Here’s the HGAC Gundam Geminass 01 and it looks amazing. But to appreciate how the new kit differs from the original 1997 version, Bandai Spirits also gave this comparison shot. 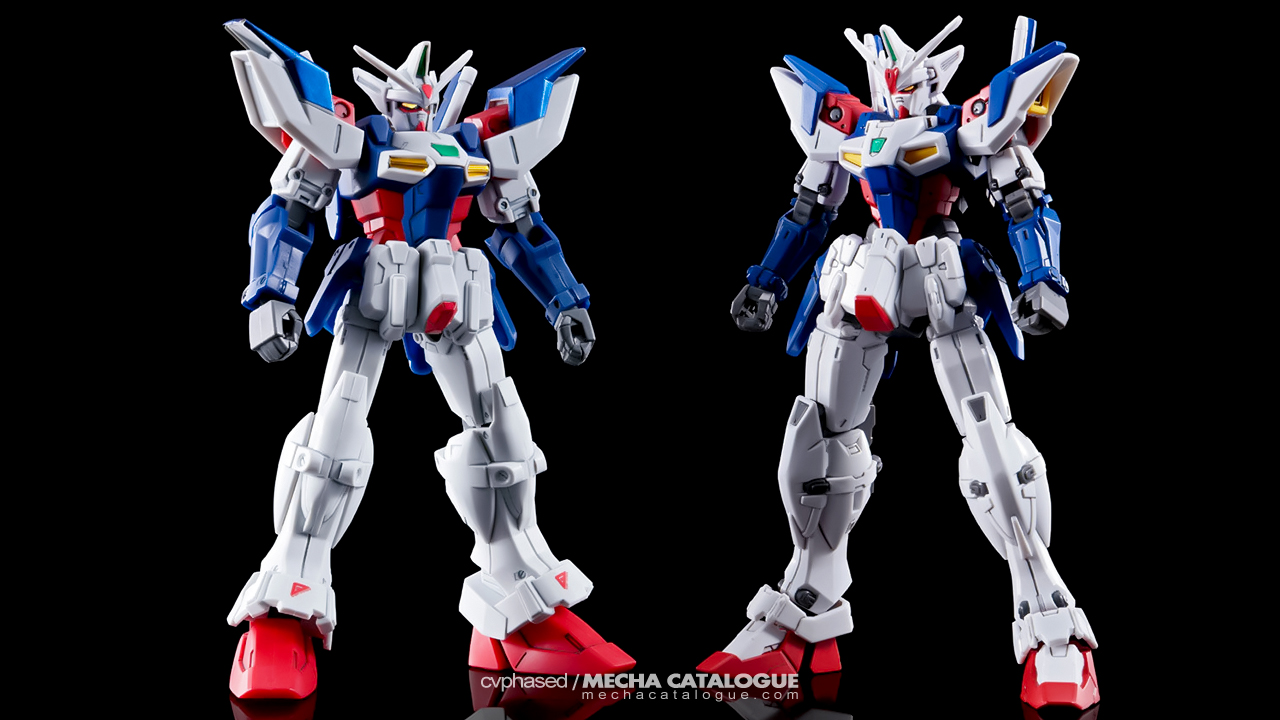 This might be an unfair comparison given the new kit is painted and detailed, but you can see the changes done to the proportion and aesthetics. The HGAC version has a much sleeker profile and is less reliant on marking seals to be color accurate. Another good comparison to do is with the Dragon Momoko version which is primarily based on the High Grade GUNDAM AGE kits.

Speaking of comparisons, the old 1997 kit included additional parts to change Geminass 01 to its space configuration. Replaced are the shoulder and lower leg armors, while rear wing binders are also added as well. The solicitations doesn’t suggest that these parts come with the kit though knowing Bandai Spirits, they can always bundle them as a separate set.

Along with the solicitations, they also released a video showing more features and gimmicks of the kit over at The Gundam Base Tokyo YouTube channel. I’ve embedded the clip below right at the segment where they are featuring the kit.