We are now well into February so here’s a quick list of box arts and packaging for the stuff that I’m probably getting or just interests me. 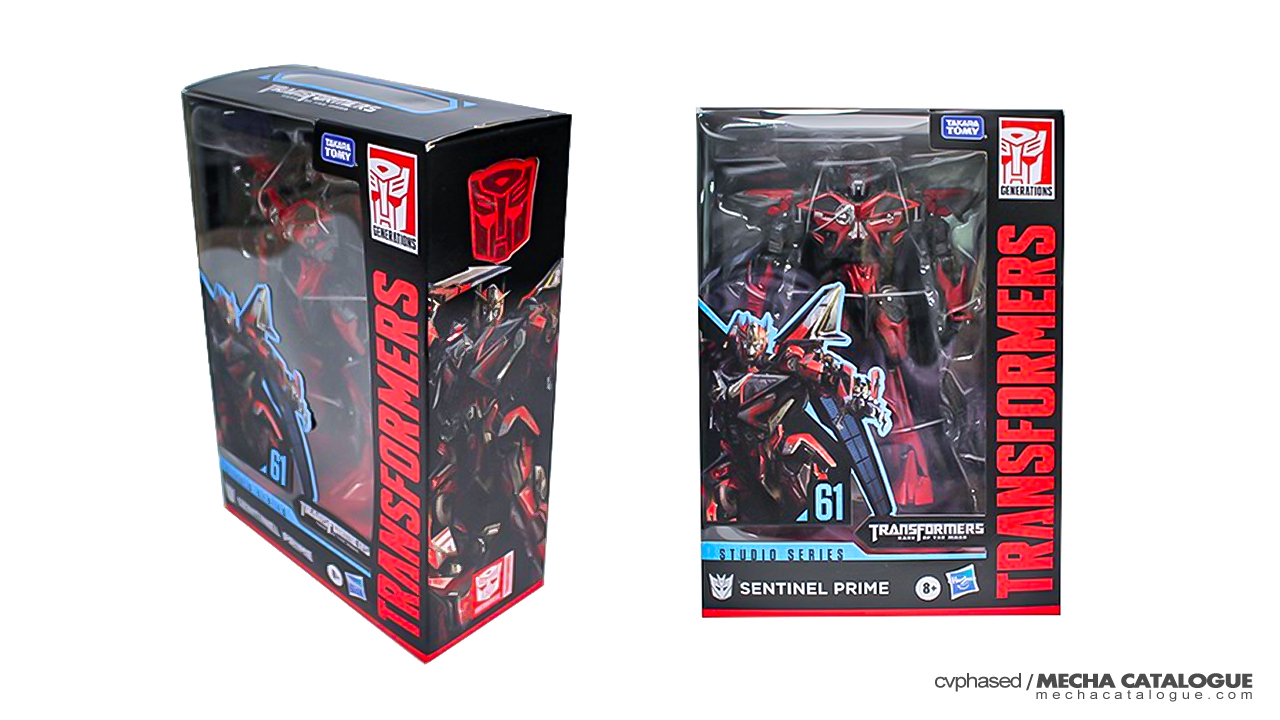 It was only a matter of time before they eventually make a modern Sentinel Prime figure in the Transformers Studio Series line, and we’re now getting the first glimpses of how it will look. To those who don’t remember, Sentinel Prime transforms into a maroon Rosenbauer Panther airport fire truck in Transforemrs: Dark of the Moon. Unfortunately, the original Voyager Class figure is very much a ‘shellformer‘ so I’m very interested to see how they’ll do the transformation for this new version. We’ll probably get more information as New York Toy Fair 2020 kicks off this week. 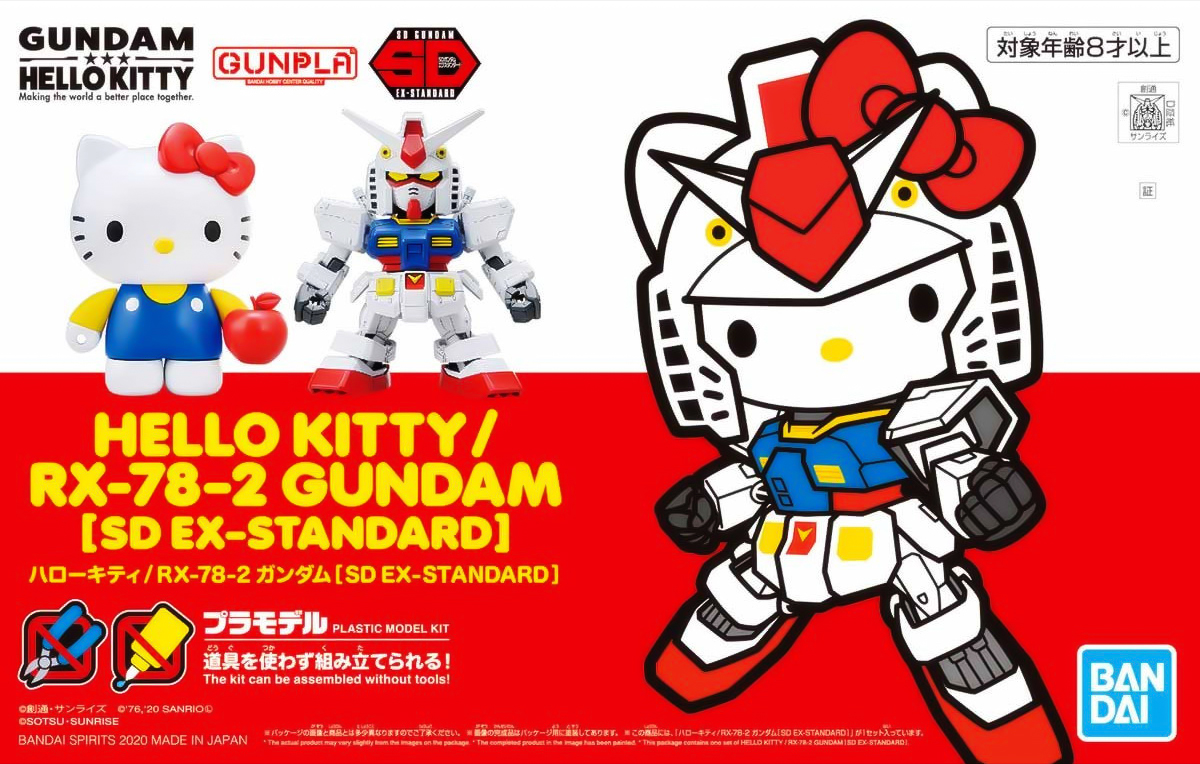 Now this guy (and girl) is something I did not expect… I did not expect to sell out on most online stores. I think most of the appeal is from the Hello Kitty side of things as Bandai Spirits decided to go cheap and bundled the SD EX-Standard version of the RX-78-2 Gundam, instead of the much superior SD Gundam Cross Silhouette one. That said, I don’t really think this is targeted to more casual builders who are more into the collaboration aspect of this set — i.e. that big Hello Kitty Gundam head. I’ve included the complete and subtitled Gundam vs. Hello Kitty Project below to better appreciate this collaboration. 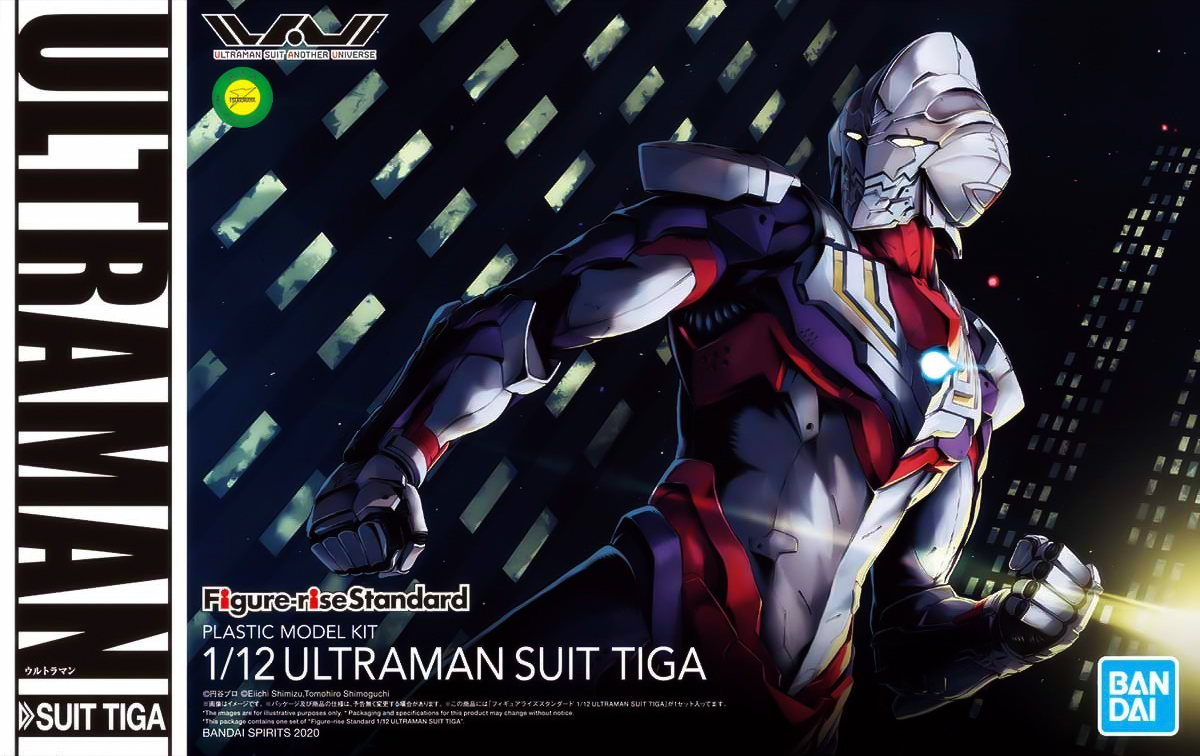 I’ve already covered the whole deal with the Ultraman Suit Another Universe (UAU) project in a previous post so I’ll just focus on the kit itself, and how it’s actually articulated despite not having the -Action- tag that other kits have. This is all thanks to a recent post on the Bandai Spirits hobby development blog, showing that the kit actually has allowances for articulation, though not as wide as the upcoming ULTRAMAN SUIT ZERO kit. 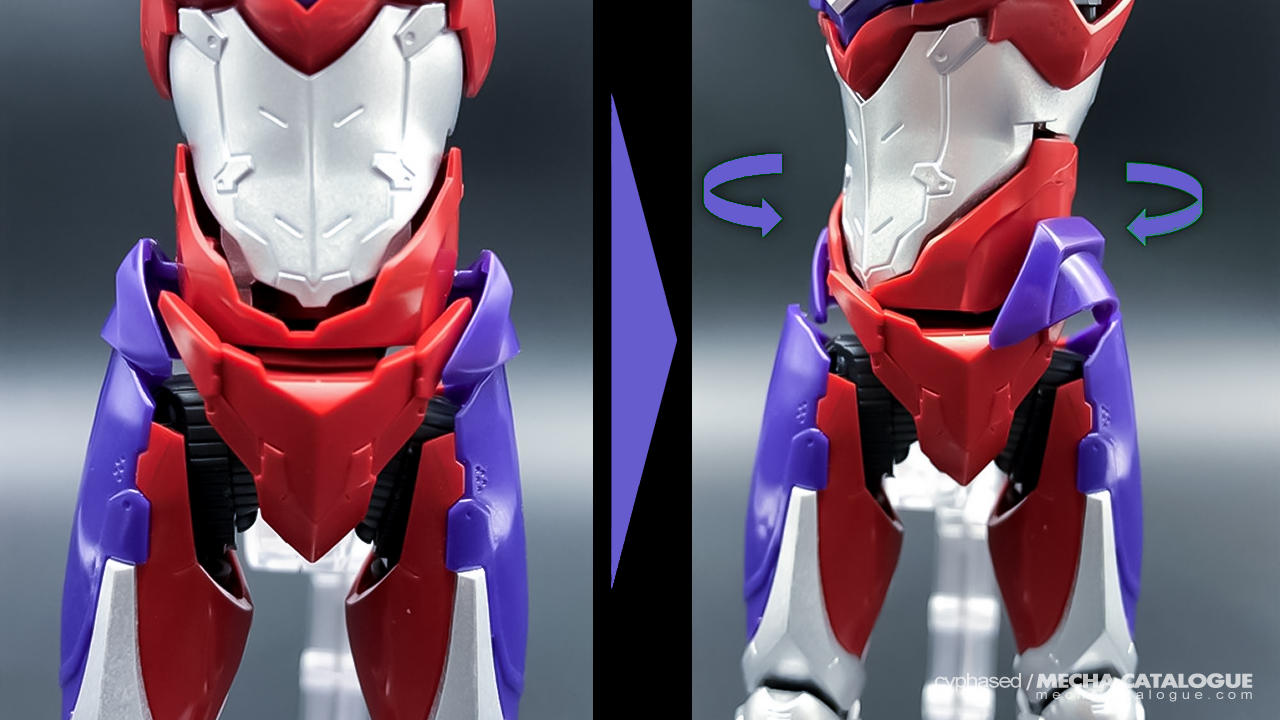 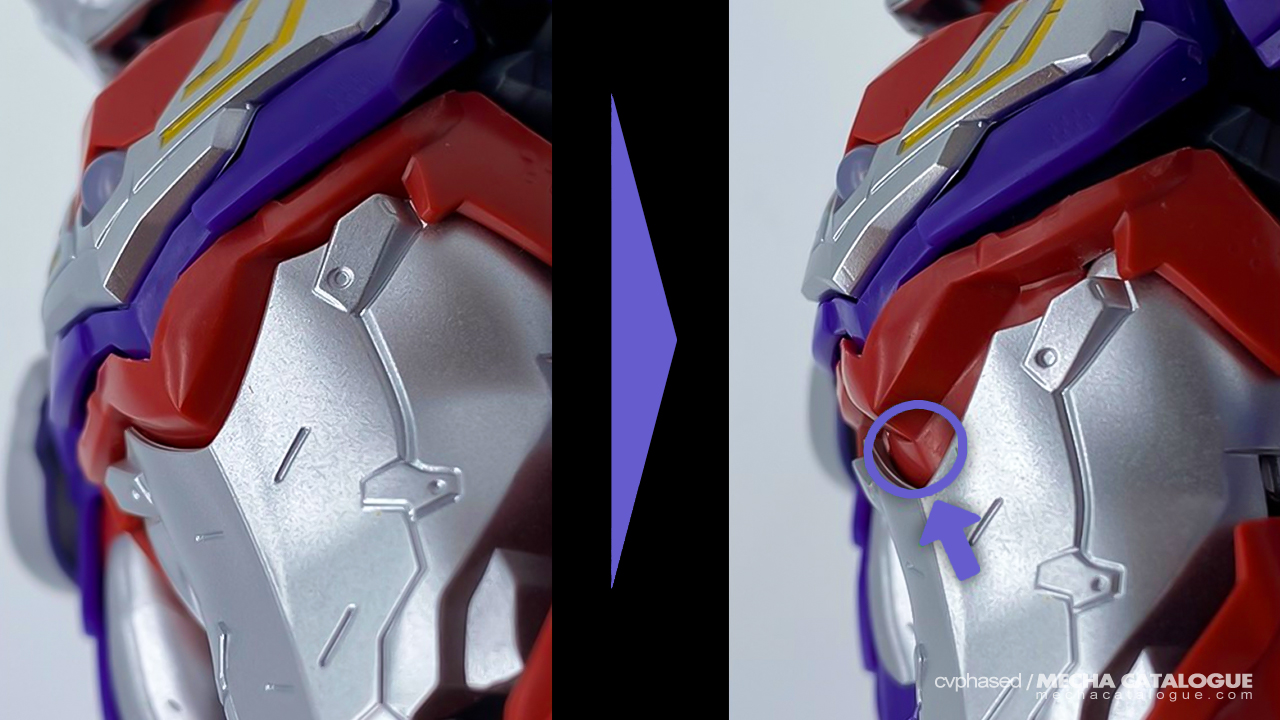 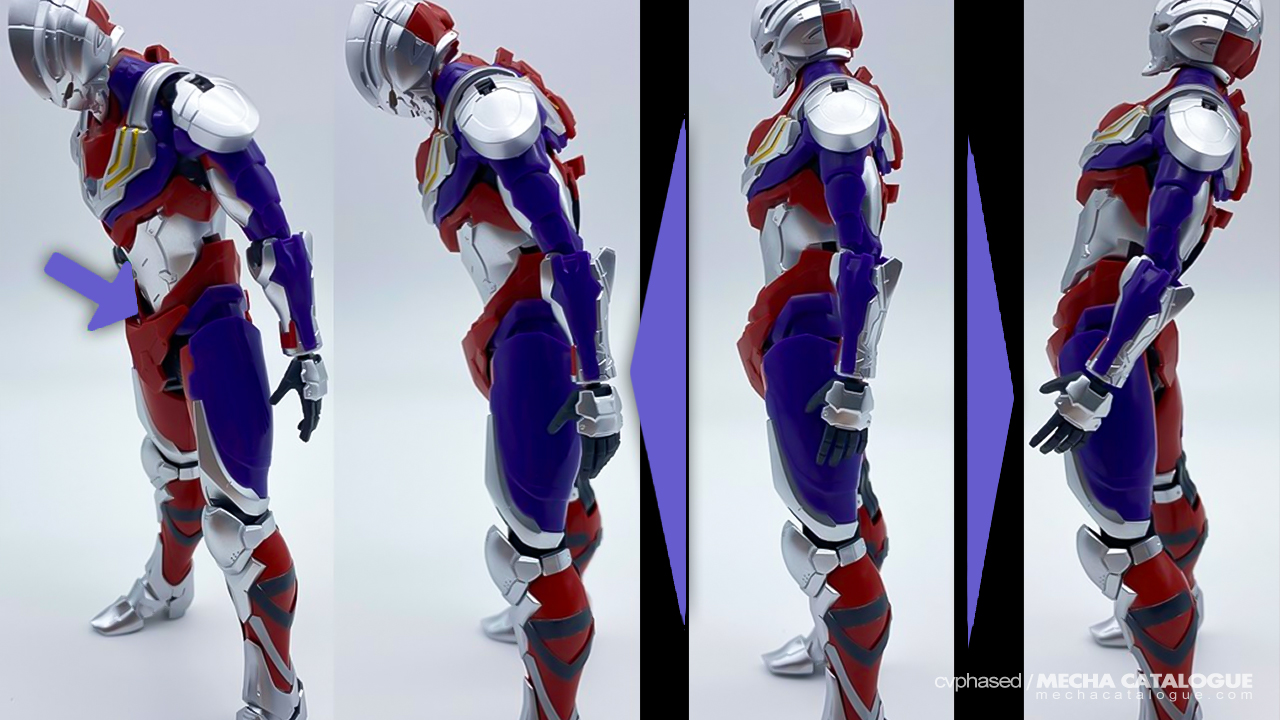 They focused on how the torso section has leeway for horizontal swivel, as well as forward crunches. As mentioned, the range may not be as wide as the -Action- kits but the consideration is still much appreciated. 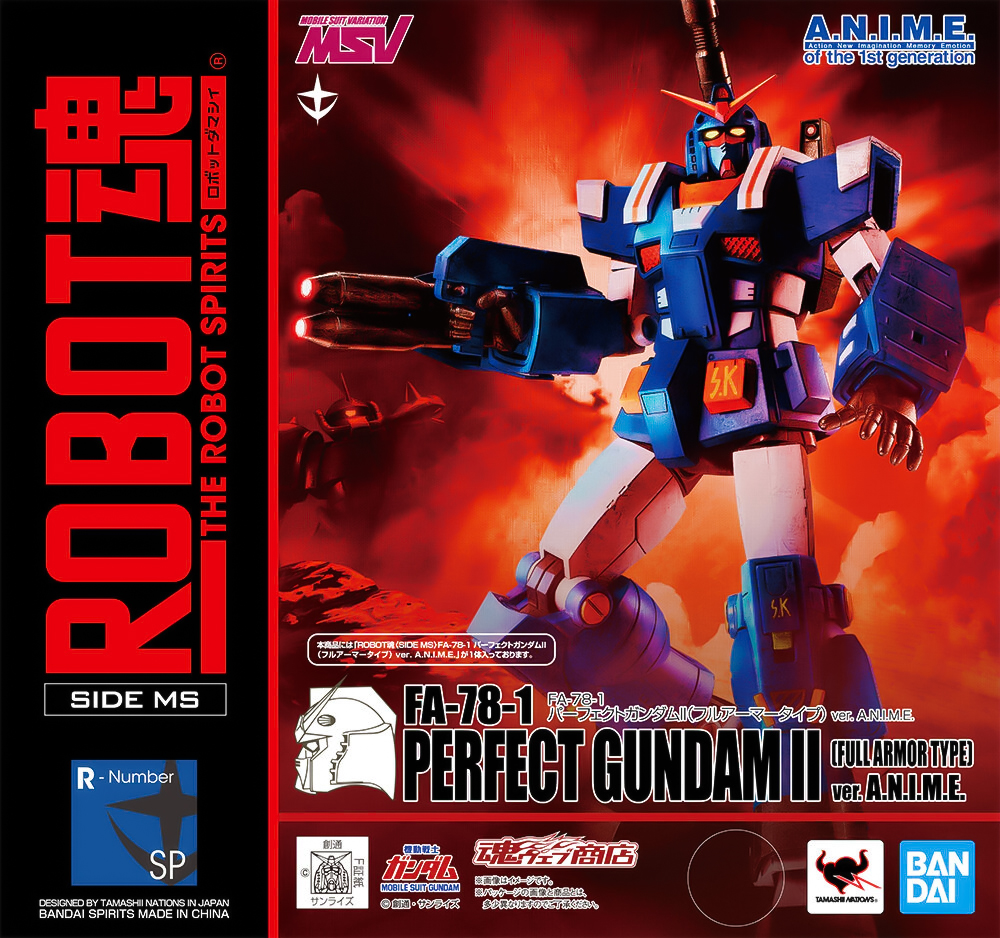 Now here’s a first. Not really sure if I’m just not as updated with Tamashii Nations releases as Bandai Spirits Hobby ones but here’s the box art The Robot Sprits ⟨Side MS⟩ Perfect Gundam II [Full Armor Type] ver. A.N.I.M.E., a Tamashii Web Exclusive. I believe this is a straight recolor of the earlier Full Armor Gundam figure but released in conjunction with the upcoming The Robot Spirits ⟨Side MS&rang Perfect Gundam ver. A.N.I.M.E. in April. Aside from the additional tampograph emblems, this also includes a replacement head unit with anime eyes similar to the Perfect Gundam. So I’m not really that into getting a copy though I much prefer this color scheme over the green of the original Full Armor Gundam. 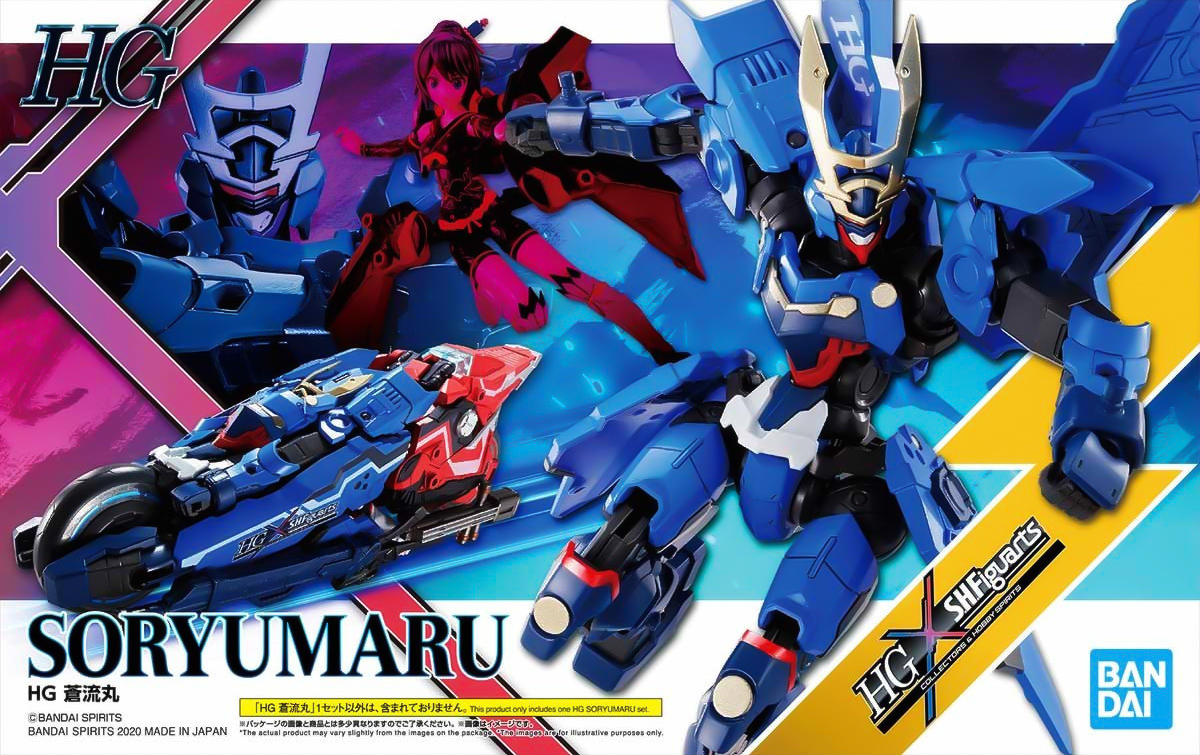 Another kit that I almost forgot until I saw early reviews online is the HG Soryumaru which is part of the whole HG ✕ S.H.Figuarts Hobby & Collector Spirits Collaboration they’re having. The same early reviews suggest that this is actually a good kit, though I still have reservations on how it combines with the S.H.Figuarts Tamashii Girl Aoi figure. As for the box art itself, you can put both sets side by side, regardless of the order, and you’ll get a single cohesive display which should look good when placed in a shelf. 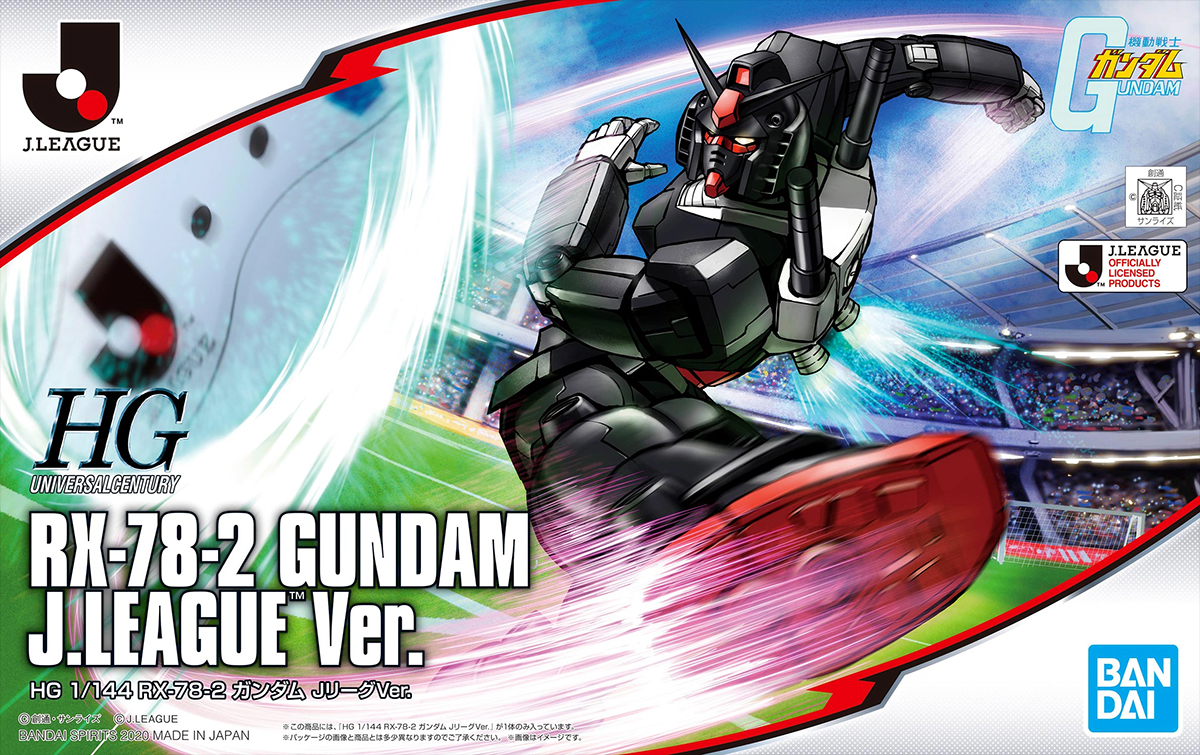 Finishing off this long list is yet another professional league tie-in as part of the Gundam 40th Anniversary. We’ve already had multiple recolors of the ‘revive’ HGUC RX-78-2 Gundam to match the various Nippon Professional Baseball teams. So this time around, we’re going with the J.League, the top division of the Japan Professional Football League. And instead of just multiple recolors of the same kit, we are getting recolors of multiple kits, each still representing a team. You can check out all the recolors they’re planning to release on the official collaboration website, as well as the other kits as part of this project, including a special J1 League Haropla Haro.