New York Toy Fair 2020 is here and Hasbro made a lot… and I mean a LOT of announcements, releasing multiple collector-oriented lines from multiple franchises. But we’re not here to talk about that. Instead, here are my unsolicited thoughts on a couple of revealed figures that I’m likely to purchase at some point. 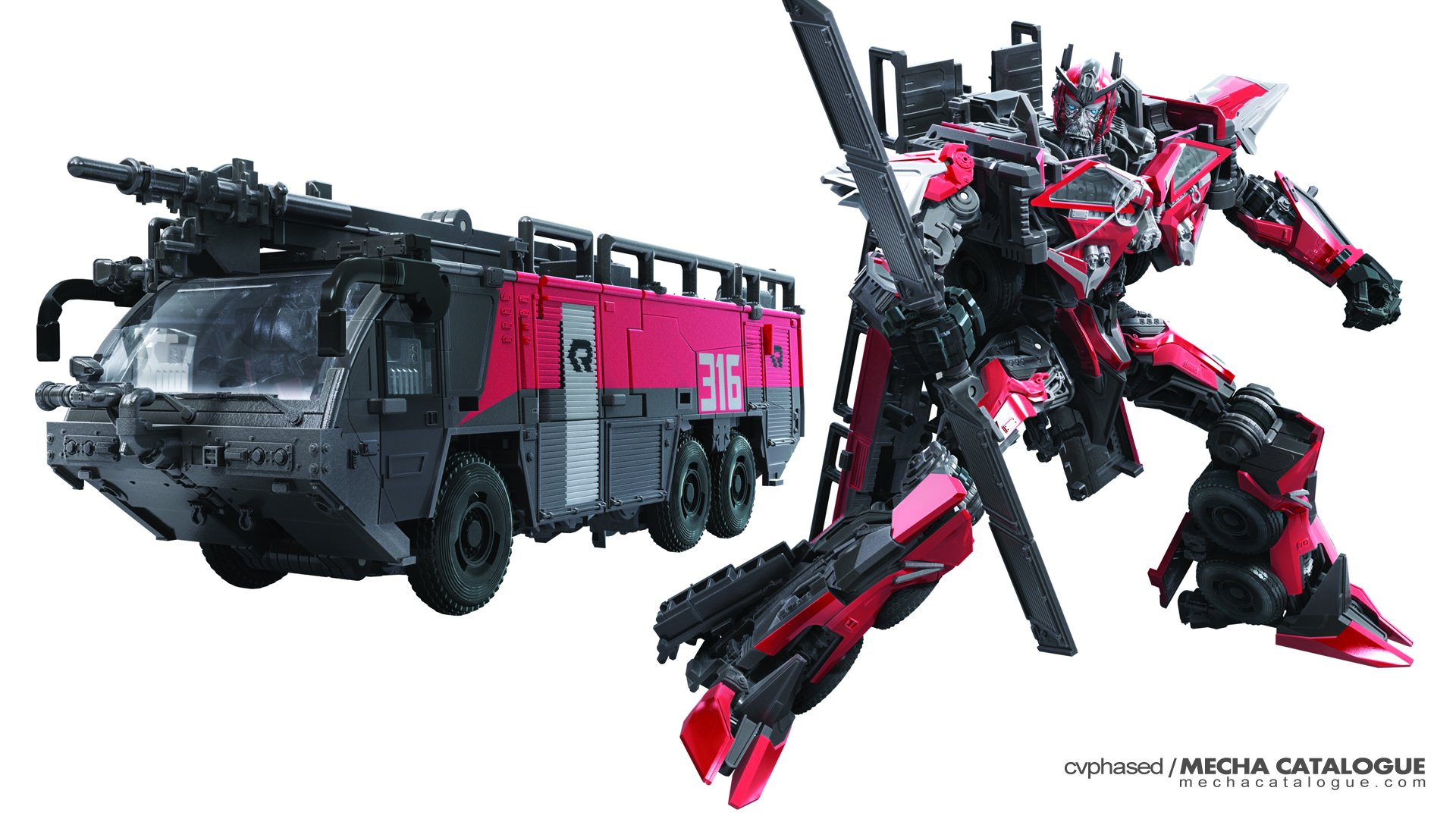 With it’s in-packaged image leaked a couple of days ago, we now have better CG renders of upcoming Transformers Studio Series SS-61 Sentinel Prime. As previously mentioned, he is a Voyager Class figure based on his appearance in Transformers: Dark of the Moon. While these CG renders are totally unrepresentative of the final mass retail version, especially for the paint, it does look good as far as proportions go. It also appears to still have that cape-like back panel which is closer to his on-screen appearance and not like the single panel that’s in the older figure. You can check out how that one looks in this video review from Peaugh.

No release information has been revealed though I am definitely getting this guy. 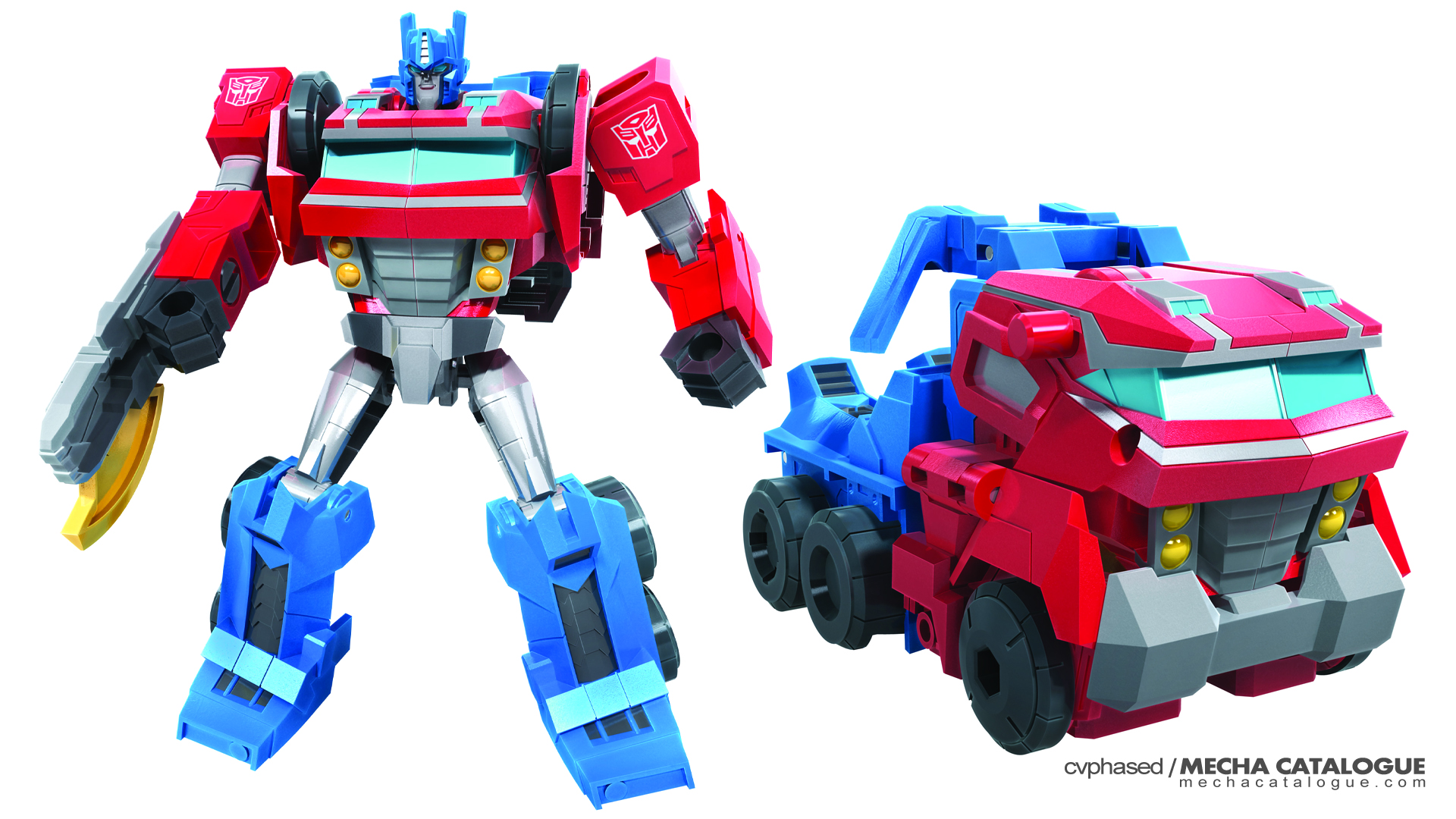 We just got a new Deluxe Class Optimus Prime figure as part of the latest Cyberverse wave and we’re getting another one, and yet again demoted to the Warrior Class price point. To those unaware, Warrior Class figures are more or less at the same size as their Deluxe Class counterparts, with less features and more gimmicks. The gimmick for this one appears to have something to do with the Energon Axe permanently attached to his right arm, and it’s apparent lack of elbow articulation which is totally a bummer. He does appear to have one on the other arm, as well as proper knee joints — something often taken out as well.

There are a lot more stuff revealed on the show floor so to those curious, please feel free to head on to your usual Transformers news site of choice. As for me, only these two got my interest, then there’s the newly announced Netflix original Transformers: War For Cybertron – Siege series…