If you found the recent Gundam Build Divers Re:RISE and High Grade BUILD DiVERS:R announcements a bit on the underwhelming side, don’t fret as Bandai Spirits still has a couple of tricks off their sleeve. And these latest two really came out of left field. 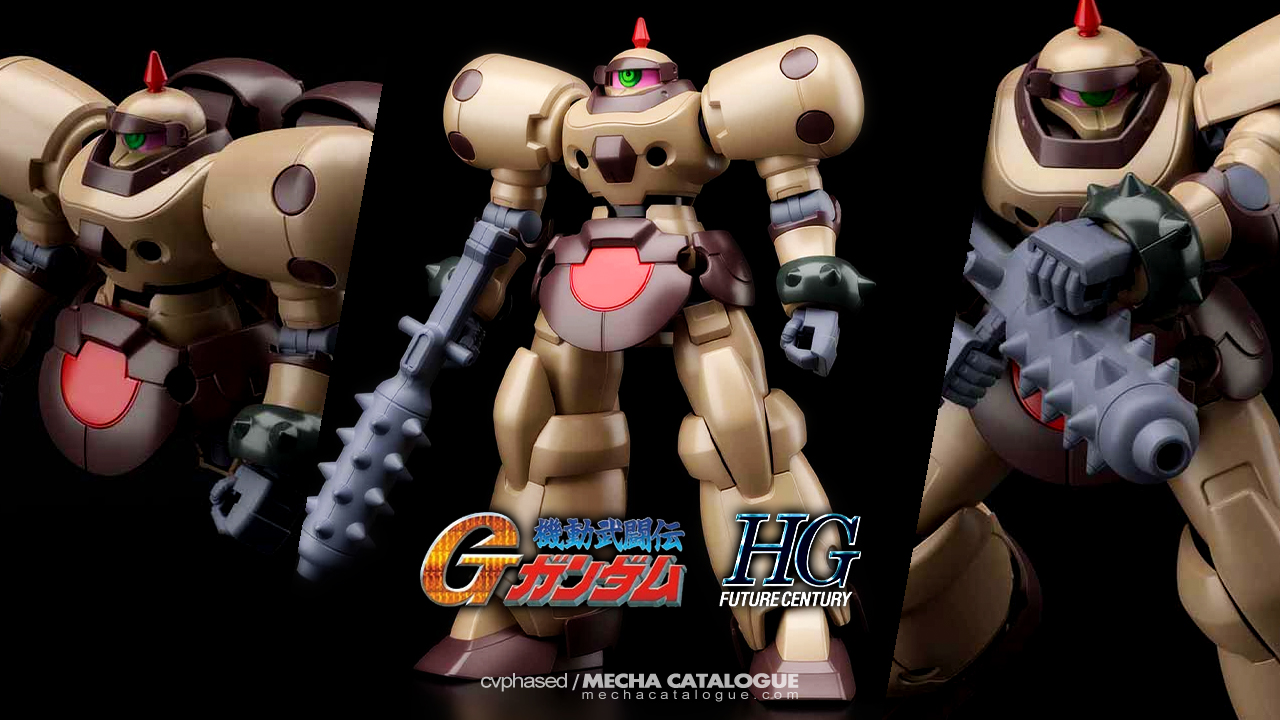 With their recent slew of non-Universal Century grunt High Grades, Bandai Spirits definitely has the momentum and decides to release something no one literally expected to get a modern kit. This is the HGFC Death Army, the closest we have to grunt enemy suits from Mobile Fighter G Gundam and the main workforce of the Devil Gundam. The kit will come with a couple of weapons seen in the series, as well as options of displaying with different monoeyes. The Death Army (it’s weird calling a single machine as “army” LOL) has a transformation mechanism where the leg units fold to the back and the kit replicates the same via replacement parts. While I won’t be getting this kit, this really opens the possibility of more. Daughtress Custom from Gundam X anyone? 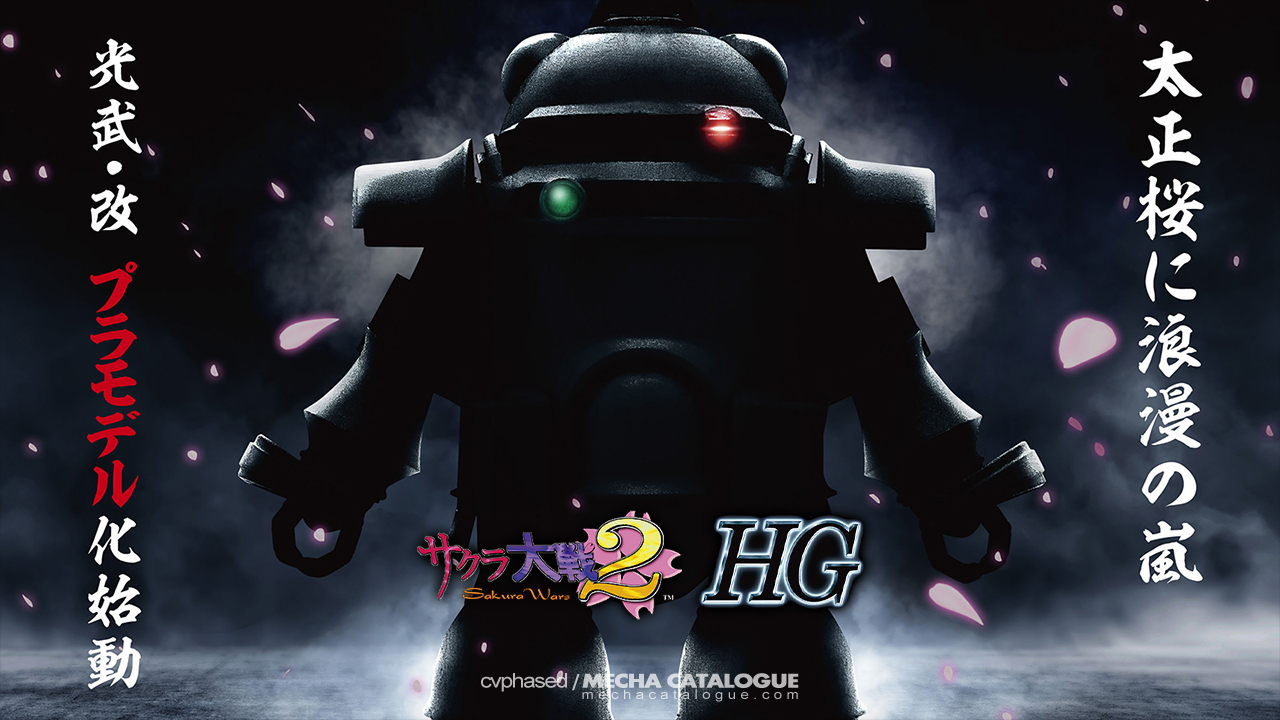 Sakura Wars is a Japanese strategy RPG series from Sega that has spawned multiple games and animation productions. The game features a mostly female cast, with many piloting steam-powered mecha called Koubu (Koubus?). A couple of years back, MegaHouse released Variable Action Koubu figures, most of them being recolors and small variants.

Based on the teaser Bandai Spirits released, they will be releasing High Grade kits of the Koubu Kai from Sakura Wars 2. Not really sure how much different are these from the vanilla Koubu units though they should look generally similar. I’m also hoping that these kits would scale well with the Variable Action Koubu figures for display compatibility. Or Bandai Spirits could just do kits of the Koubu as well.

The bottom line is, no one can really tell what’s going on behind the minds of Bandai Spirits’ Hobby Department.