I was supposed to post this some time early last week but the slew of announcements from Wonder Festival 2019 Summer and Gundam Build Divers Re:RISE reveal kinda took over most of the week. But hey, it’s never too late for any Evangelion stuff as long as Evangelion 3.0+1.0 is not yet released HAHAHA! 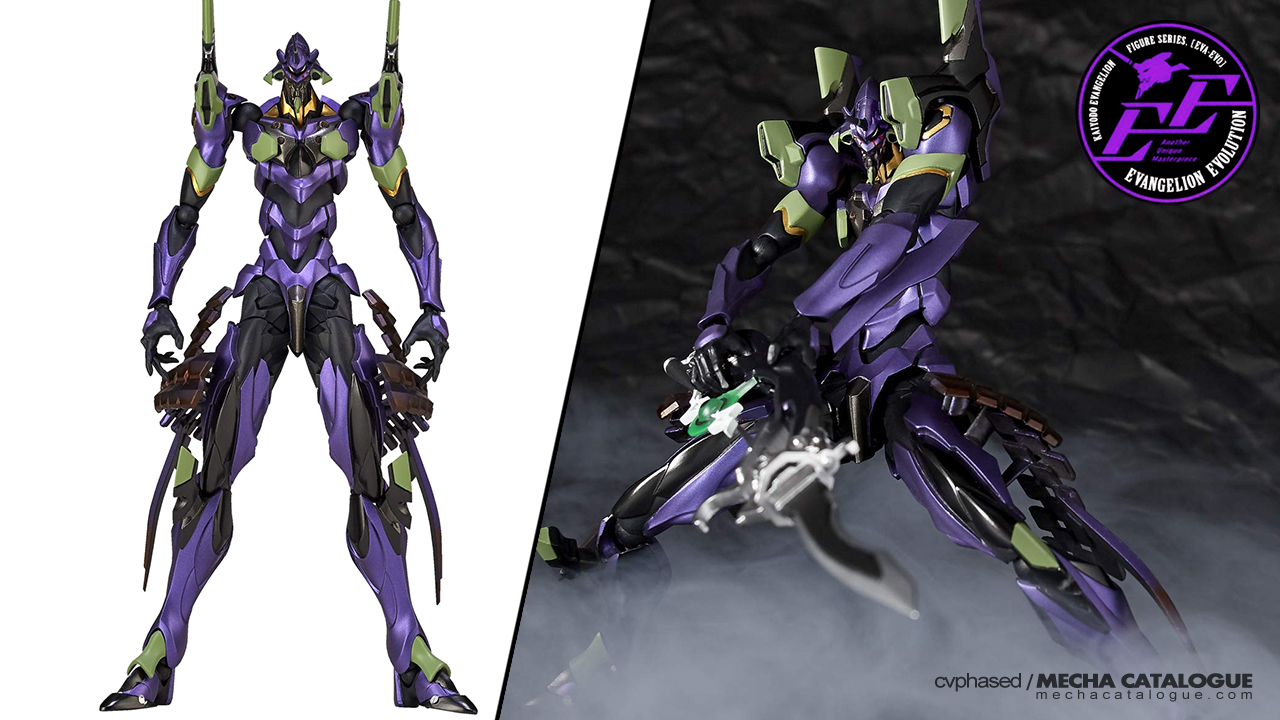 Anyway, here’s a quick little tidbit. Starting in 2007 and still continuing to this day, The Japan Foundation is regularly holding the Evangelion and Japanese Swords Exbition throughout various places across Japan and even reaching France and Spain. Part of the displays is a special version of Evangelion Unit-01 illustrated by Iku Yamashita and designed by a Japanese swordsman whose name I’ll probably butcher so I won’t attempt spelling it here. In any case, it looks awesome so Kaiyodo does what it does best and releases a figure of it as part of the Evangelion Evolution line. 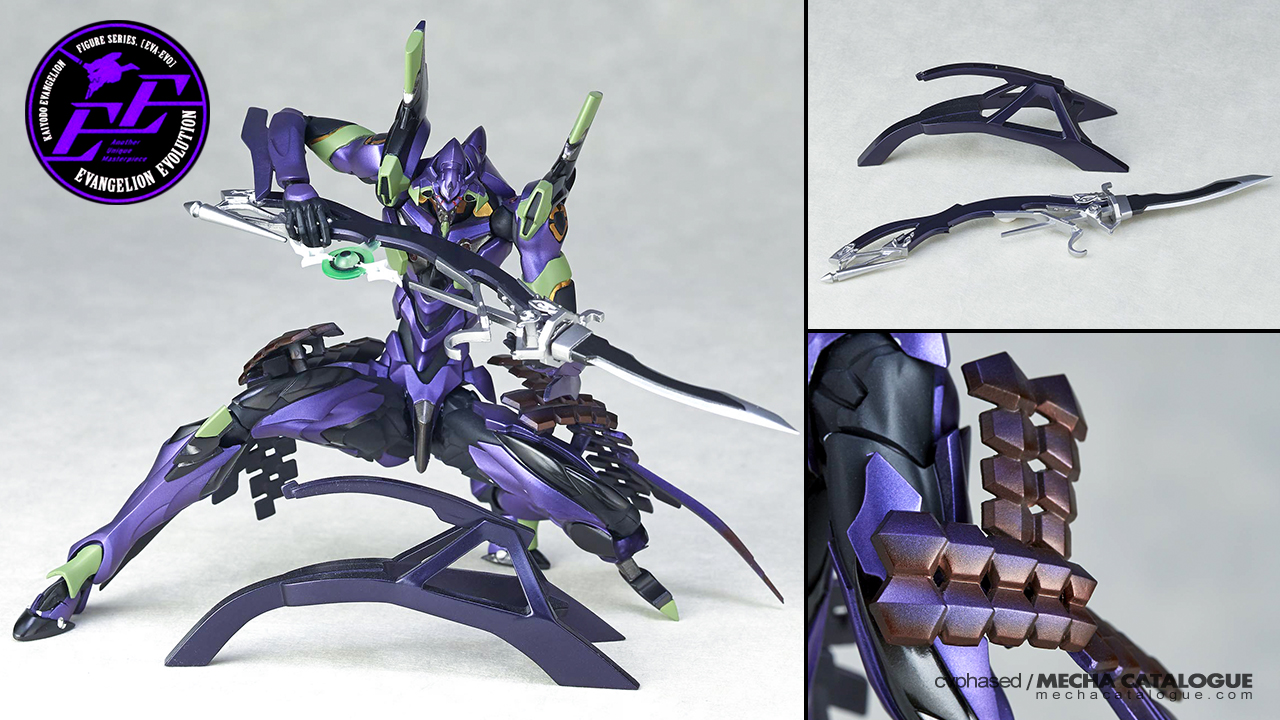 The core figure is more or less the same Evangelion Evolution mold of EVA-01 albeit slight retools and additional armor panels. The meat and potatoes of this variant is the complicated sword and the stand that it comes with. Much like any Revoltech figure, expect crazy levels of articulation with this guy, which would be perfect for a sword-wielding design.