With the Summer Wonder Festival this year getting cancelled due to you-know-what, companies are doing online exhibits for their new product announcements. Good Smile Company and Max Factory has opened the Won-Hobby Gallery 2020 Online which is a 3D virtual exhibit showcasing upcoming Good Smile Company and Max Factory products. And while I didn’t see the two kits in this post on the virtual show floor, they still announced it on the opening day. 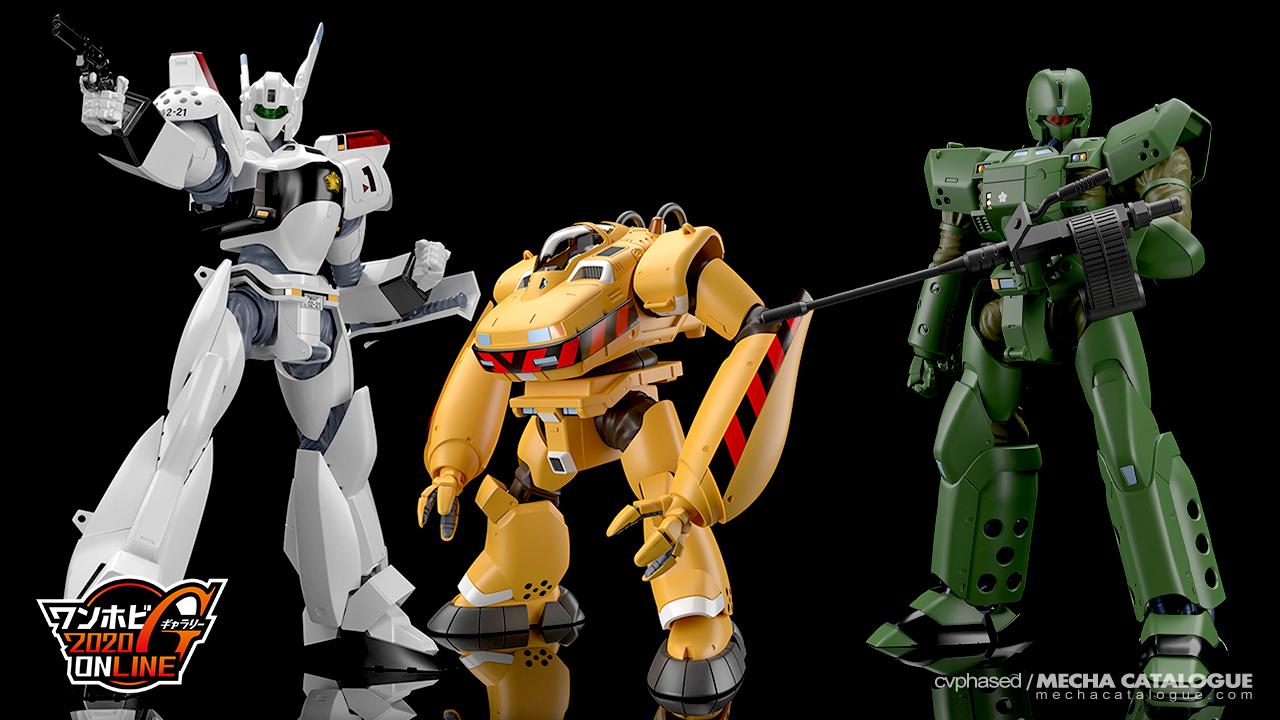 I remember seeing a gray prototype of the Ingram during this year’s Winter Wonder Festival and now we’re getting colored prototypes and more. So here’s Ingram-1 from Mobile Police Patlabor and this is going to be sold along with another labor – Bulldog. I mentioned in the same post that these are supposedly 1/60 scale though I have to hold on that until it’s confirmed. Unlike previous Bandai Spirits model kits, they’re not going to include soft goods for the joint covers. I actually think that’s a better approach as those materials tend to deteriorate over time, not to mention being more difficult to paint.

Also revealed in full color is the Helldiver, which I have absolutely zero familiarity, but it still looks awesome. No release information has been revealed for both kits though I’ll probably get them and add to my ever-growing backlog. 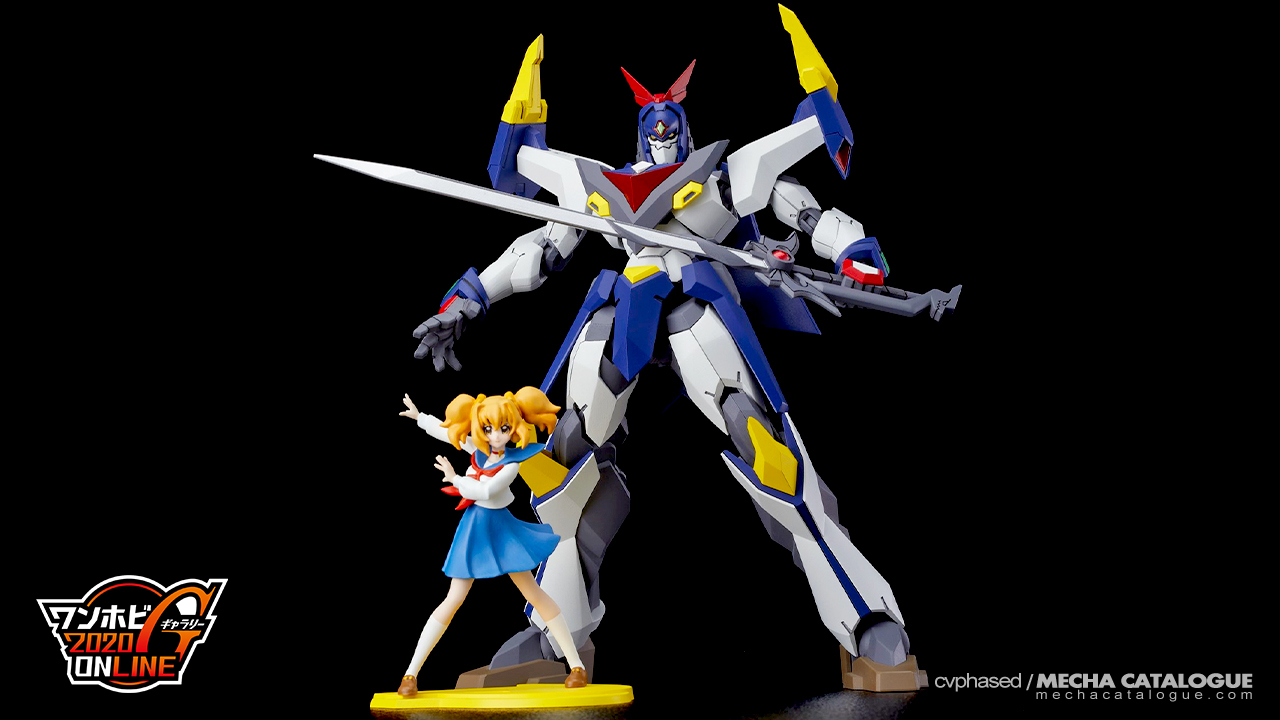 Also shown as a gray prototype at Winter Wonder Festival is this… thing. Back then I still haven’t watched the genius of an anime that is Pop Team Epic. Caught some episodes some months ago but not to the point of seeing this thing. In any case, this is MODEROID Super Pipimi BARI Mode. And yes, it was designed by mecha animation director and designer Masami Obari. The design was popular enough to appear in Super Robot Wars X-Ω, and eventually become a MODEROID model kit. The set also comes with a properly proportioned Popuko figurine though that’s likely unpainted out of the box.