I didn’t cover two month’s worth of box arts, but I’m also not catching up on those for this post. I just wanted to highlight a couple of kits that already got released, or will be released within July. 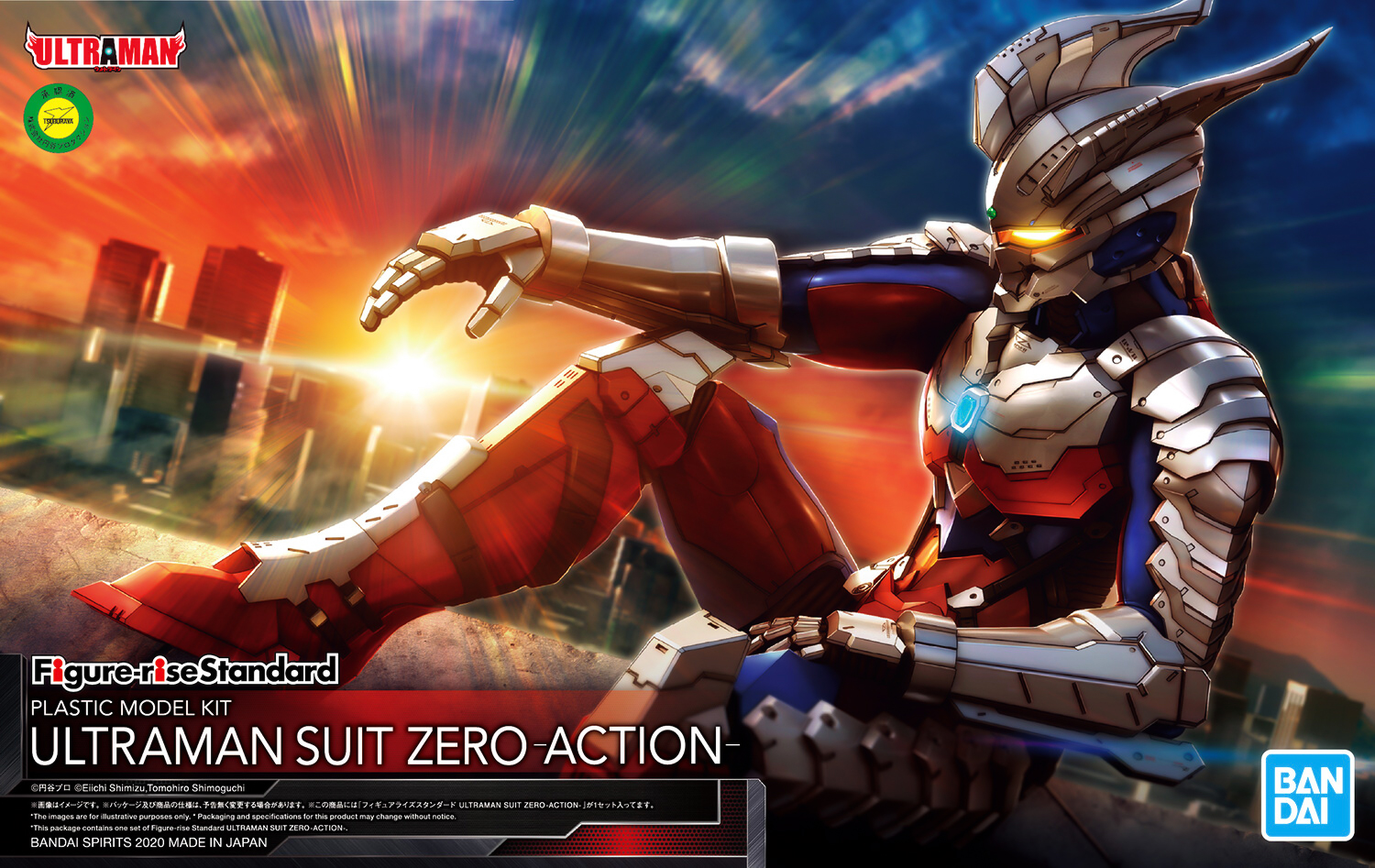 The next Ultraman Suit to get released as a Figure-rise Standard model kit is Ultraman Suit Zero, and this is the -Action- variant. To recall, this means you can build the kit with focus on better articulation or install an LED unit for the light up feature. I really wish they’ll go with this direction with all Figure-rise Standard ULTRAMAN kits moving forward, but I guess we’ll have to see. I’ll also include some pictures of the completed kit, which would also help me to decide on purchasing these -Action- kits. 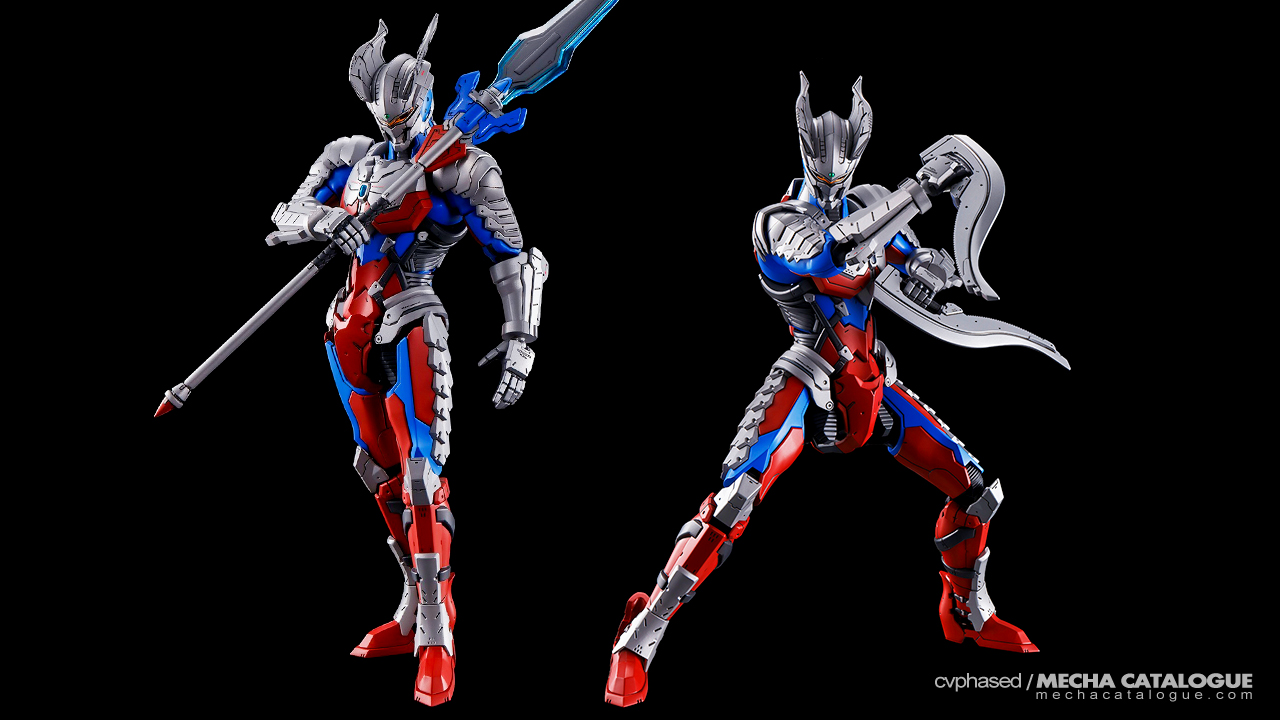 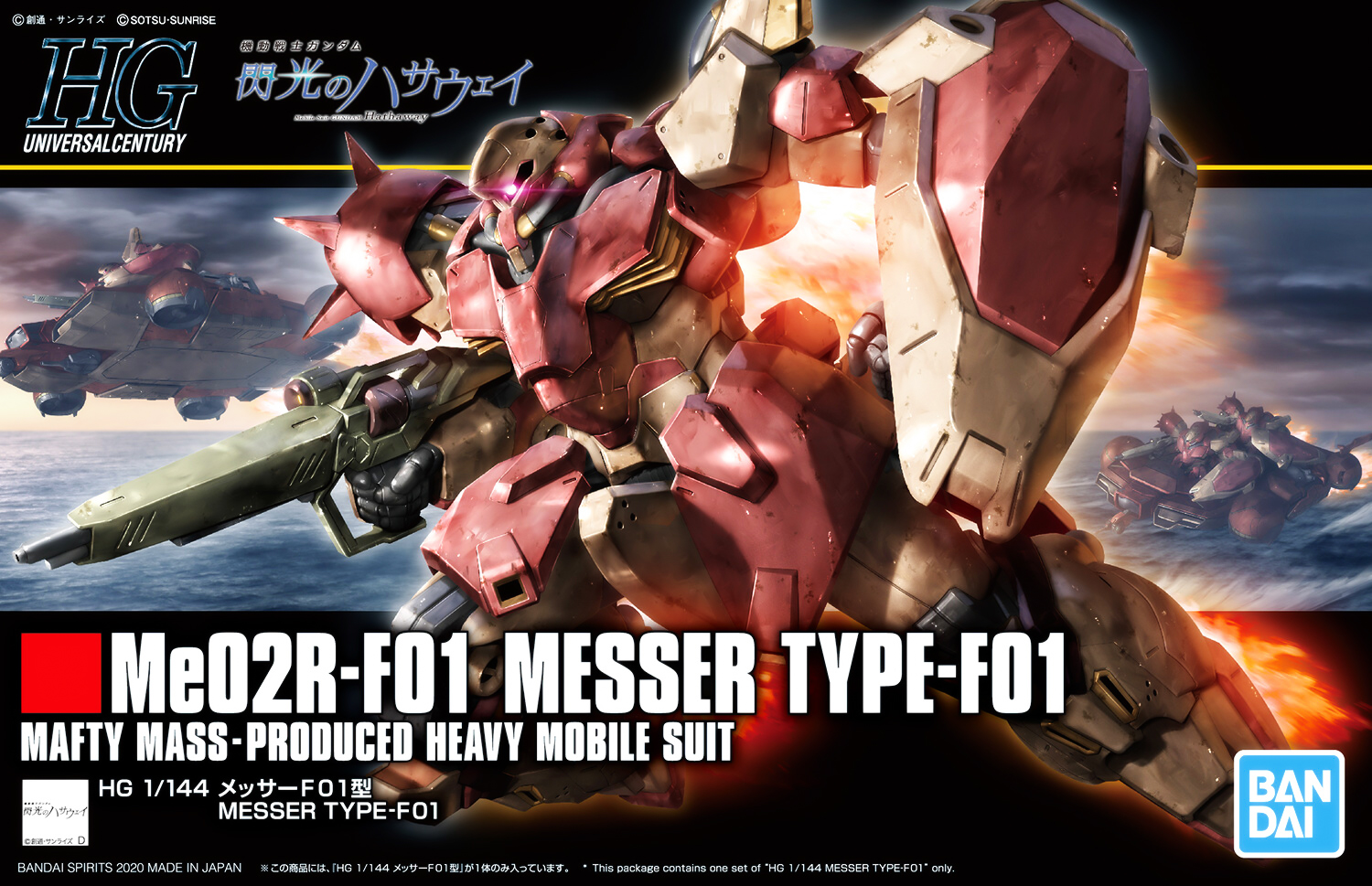 Despite pushing the movie back to an unknown later date, Bandai Spirits still released the second HGUC kit from Mobile Suit Gundam Hathaway and it’s the massive Messer Type-F01. While I have no plans on getting this kit, I just want to point how this box art uses the official Gundam Hathaway logo unlike that of the HGUC Penelope. It’s the little details like this that get my attention and I hope the next production run of the Penelope gets the updated logo.