The 2020 Shizuoka Hobby Show may be cancelled, but hobby companies have been compensating by having virtual events or straight announcing their upcoming offerings in lieu of the aforementioned event. This includes Kotobukiya with their "Air Shizouka Hobby Show" which includes various reveals from various lines. For this post, I’m focusing on their expanding Brave Series model kit line up. 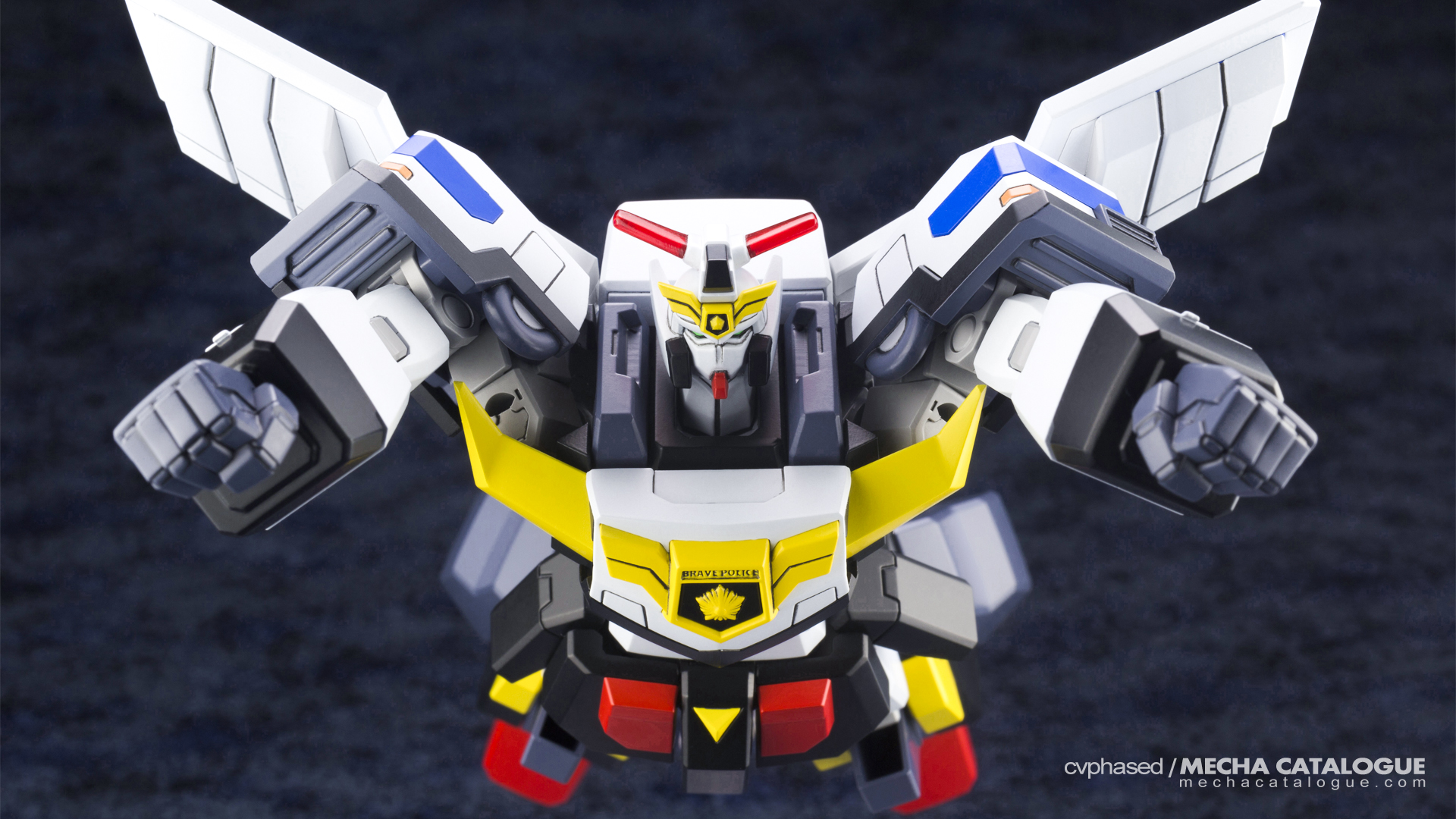 Looks like I’ll be ditching my Super Robot Chogokin figure for this model kit of J-Decker, the Brave Police. Kotobukiya has previously revealed that these kits will fall under three size classes: S, M, and L sizes. With J-Decker being a ‘standard’ sized combination, it falls under the M-class. In contrast, the previously-released Great Fighbird is a multiple robot combiner and, is hence, an L-class. 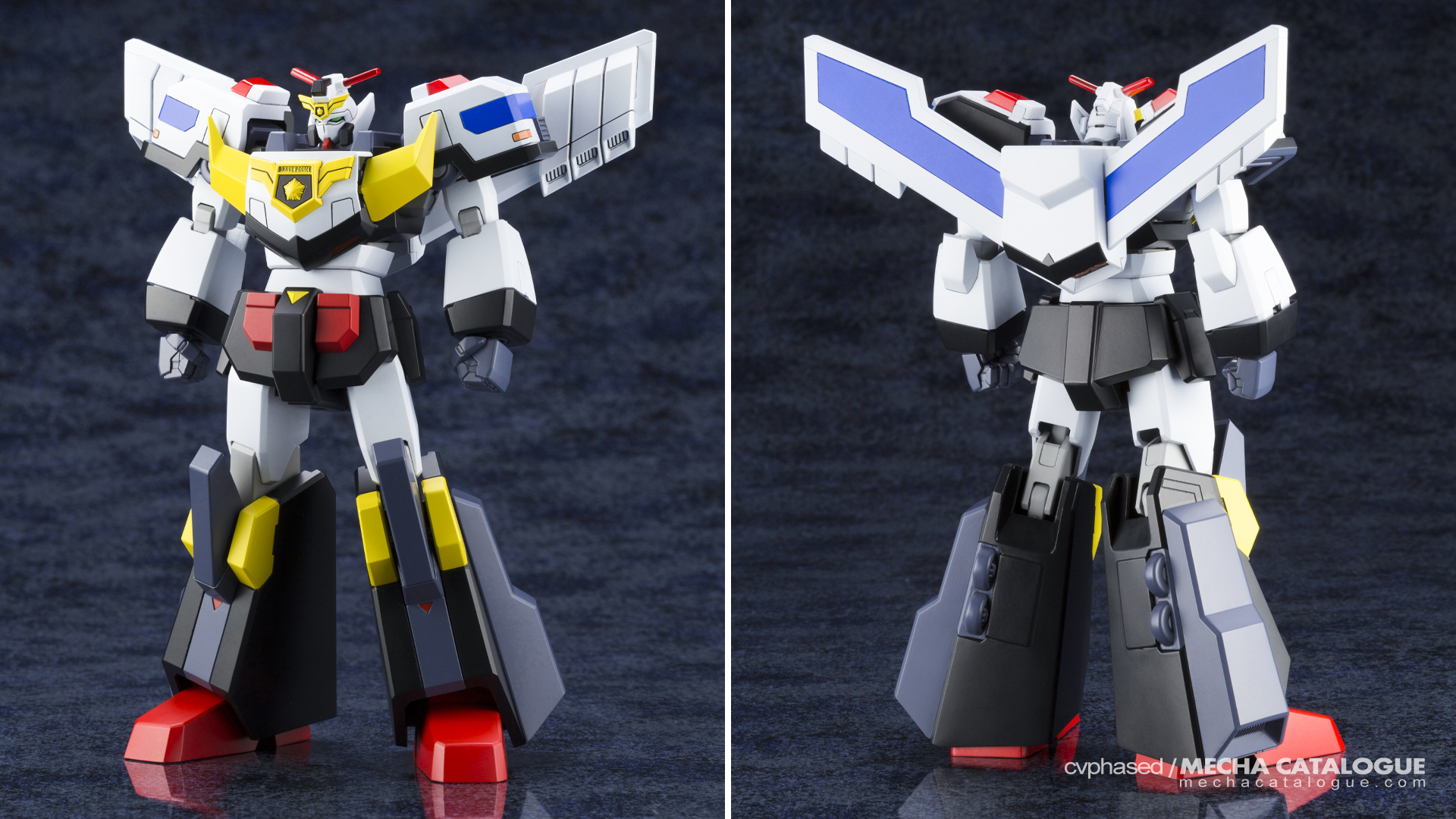 Much like with Good Smile Company’s MODEROID Raijin-Oh kits, Kotobukiya went with anime-accurate proportions and aesthetics instead of sculpting more panel lines akin to the Bandai Spirits HG Go-Saurer kits. It appears to use clear red parts for the siren bits though I can’t tell from these photos if the shoulder ones are also clear red parts. But overall, this kit looks impressive. 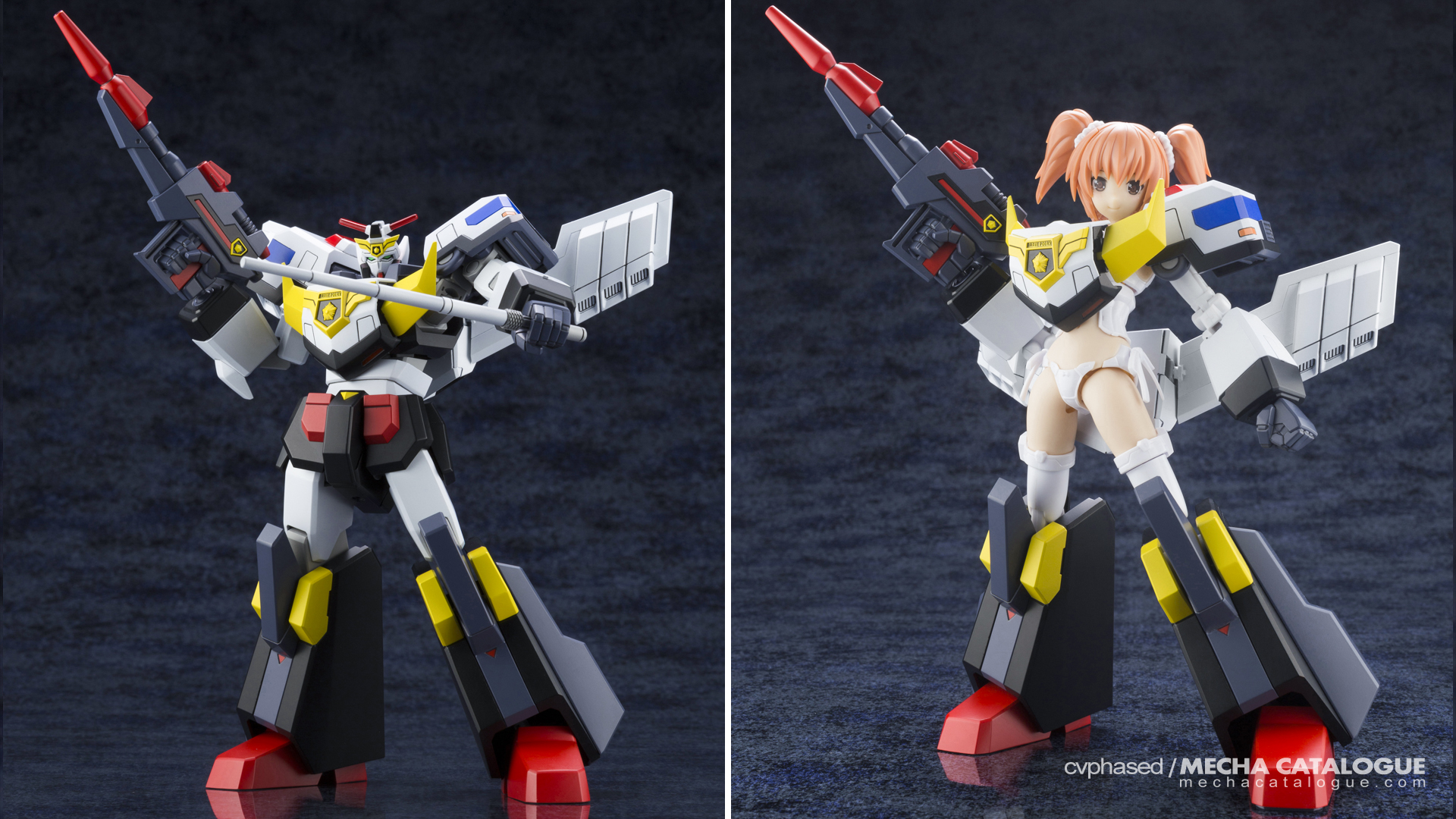 For weapons and accessories, J-Decker comes with his J-Buster rifle and handy Electromagnetic Baton. Similar to the larger-sized Great Fighbird, this kit is also compatible with Frame Arms Girl kits for those opting to build mecha musume versions. No pricing or release information has been revealed as of this announcement. 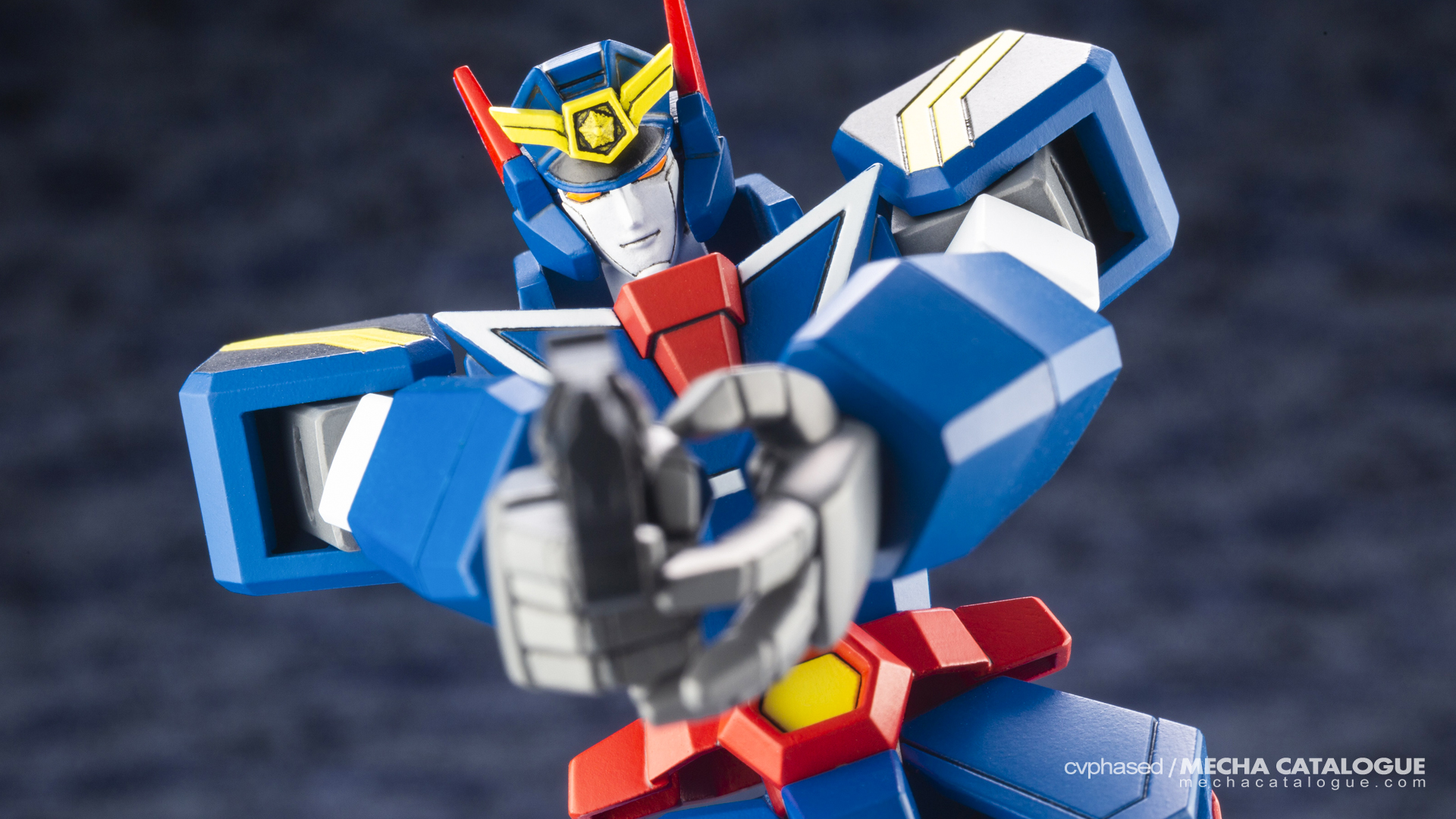 As a complementary kit to J-Decker, Kotobukiya has also announced BP-001 Deckerd or just Deckerd. In the anime, he’s the Super-AI equipped smaller robot that combines with J-Roader to form J-Decker. Being a smaller robot likely translates to this kit being in the S-class in terms of size. 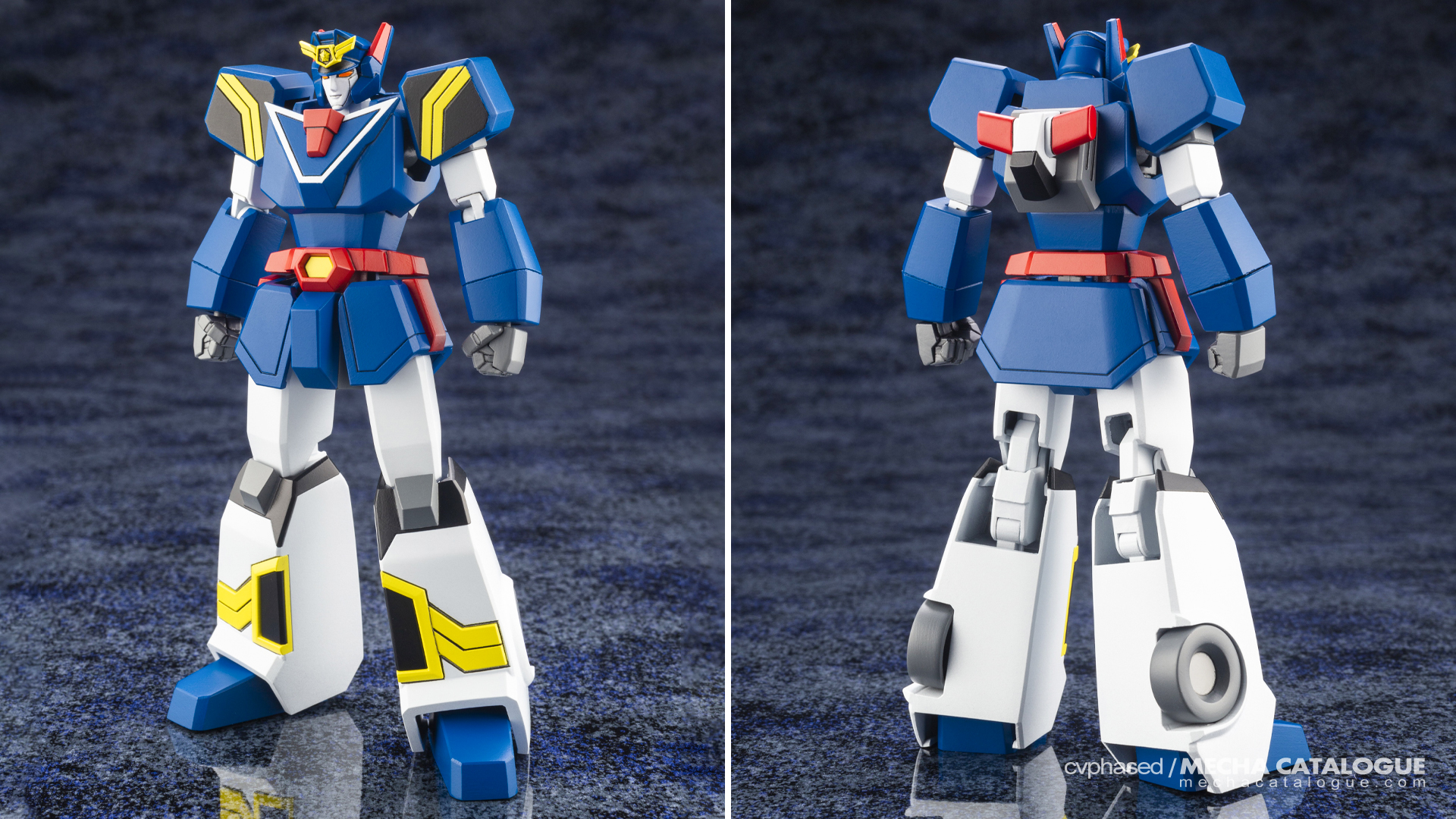 While the kit foregoes its transformation features, bits and pieces that came from the transformation are still replicated in this kit, creating an anime-accurate representation. That said, I’m not sure how much of this kit will be color accurate out of the box thanks to its smaller size. At the very least, I am hoping for pre-painted parts, especially for the head unit. 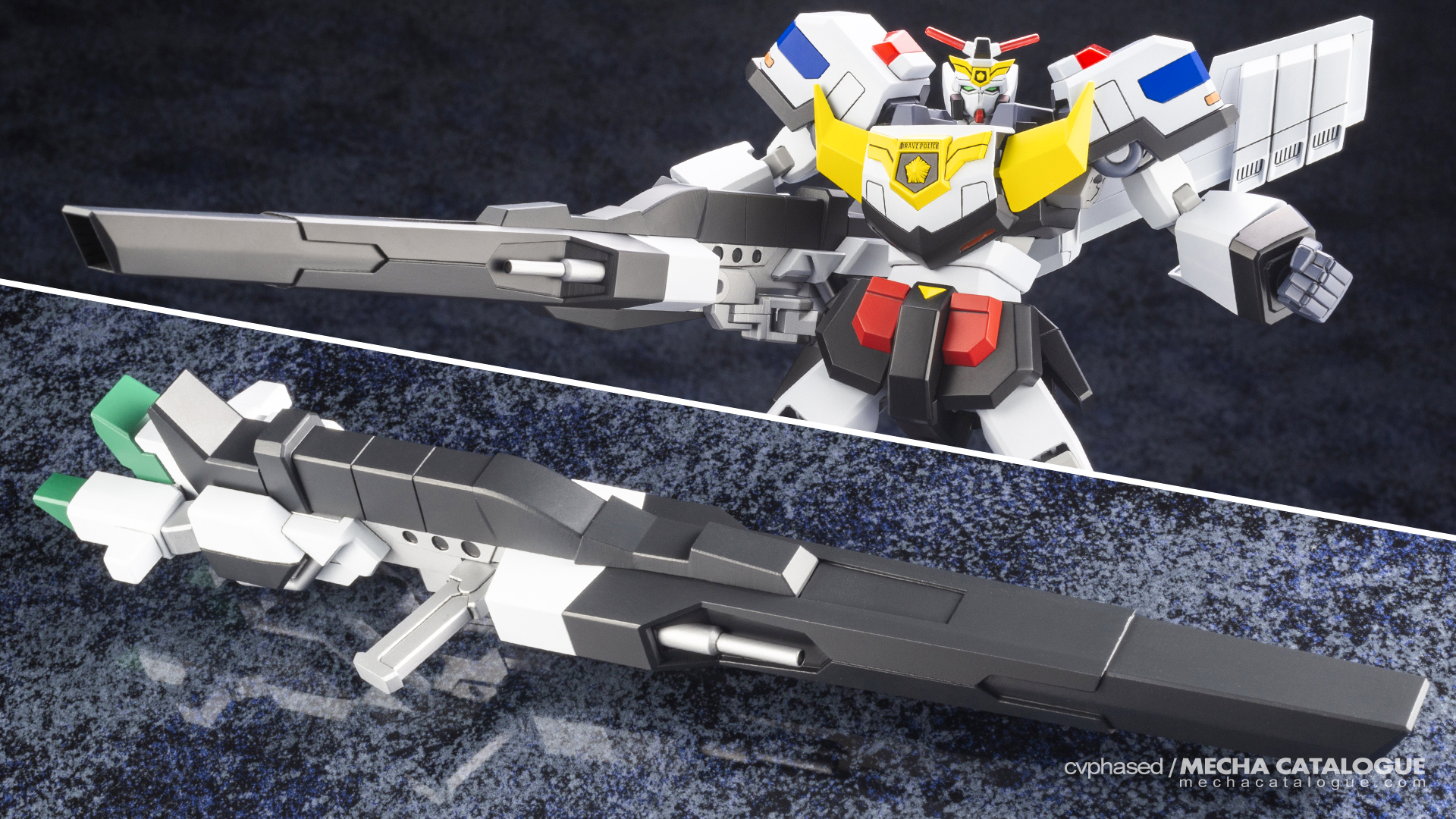 Deckerd also includes parts to build the Max Cannon, an auxiliary weapon made from the combination of BP-601 GunMax, another Super-AI equipped small robot, and its Gun Bike support vehicle. I’m not sure if Kotobukiya would be releasing GunMax as its own kit but at least we have the Max Cannon. This can then combine with J-Decker to form J-Decker Max Cannon Mode for additional fire power. No pricing or release information has been revealed as of this announcement. 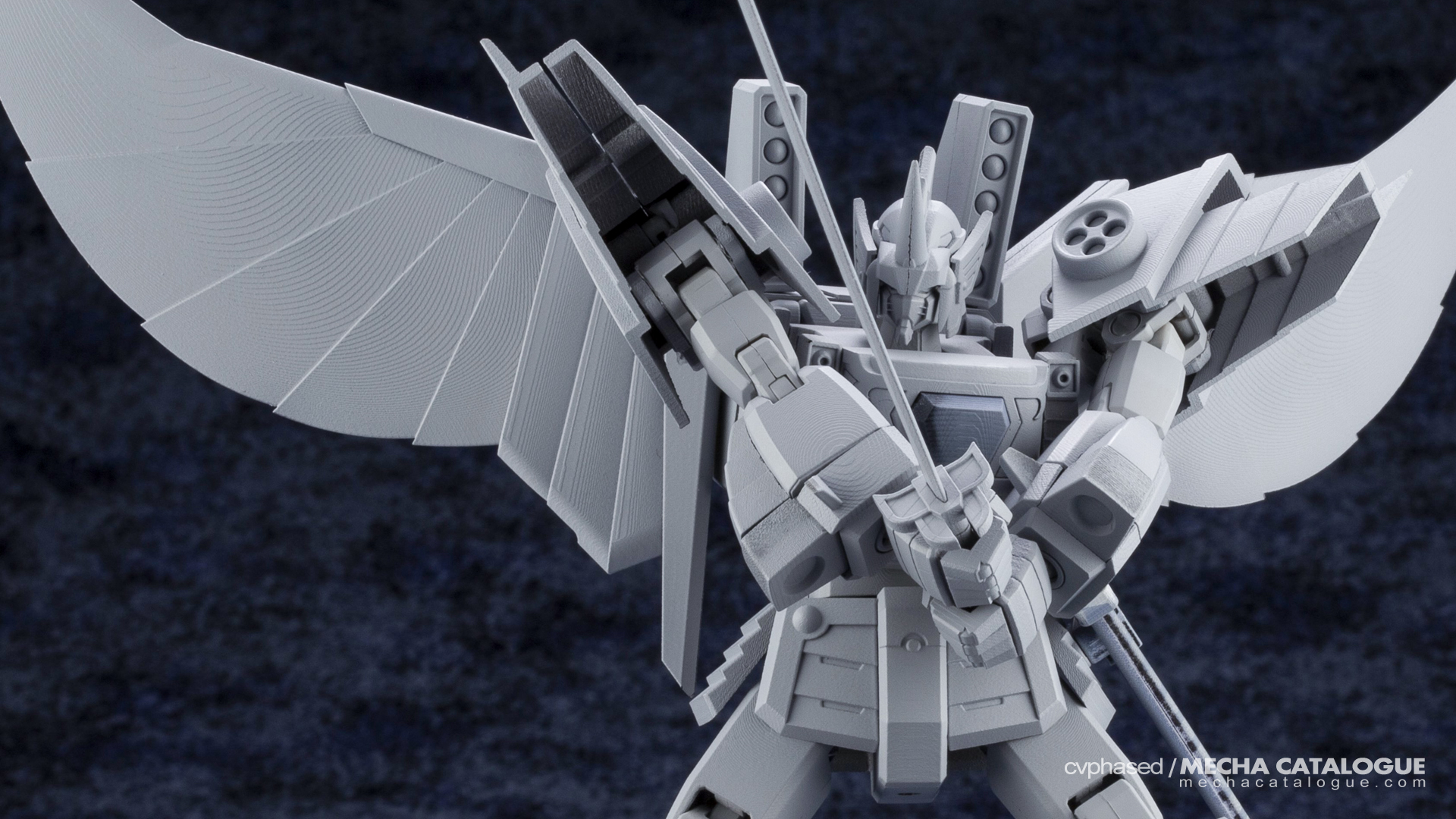 Kotobukiya also revealed the next Brave Series kit that hasn’t been seen in previous hobby shows. It’s none other than the Brave of Gold, Goldran. For this set, Kotobukiya decided to include parts to build Sky Goldran which is essentially Goldran combined with Sora-Kage in flight unit form. You can of course convert it to basic Goldran by removing Sora-Kage. Sora-Kage doesn’t transform though sooner or later, Kotobukiya would probably release it as a stand-alone kit. 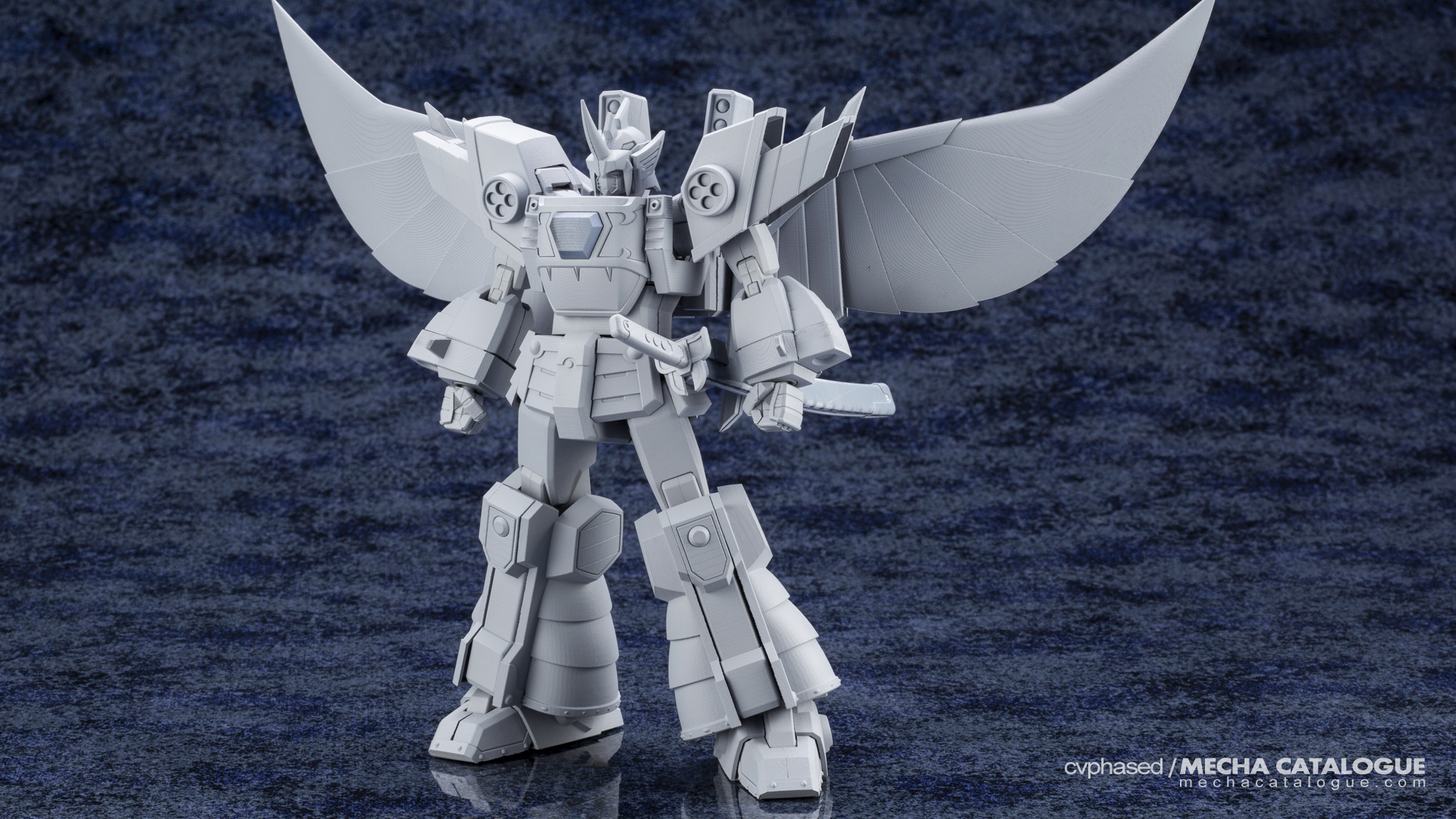 Goldran is obviously gold, though I don’t think they’ll do the whole gold plated gimmick that Bandai Spirits tends to do whenever they have the chance. That said, I’ll probably paint this in some better gold paint once released. As it’s still a prototype, any gimmicks or accessories weren’t included during the reveal.