With everyone locked at home and stores limited to the essentials, it will be difficult getting paints and other hobby supplies until most of the specialty shops resume operations. And so I’ve chosen to build something that would require minimal painting but still color accurate. 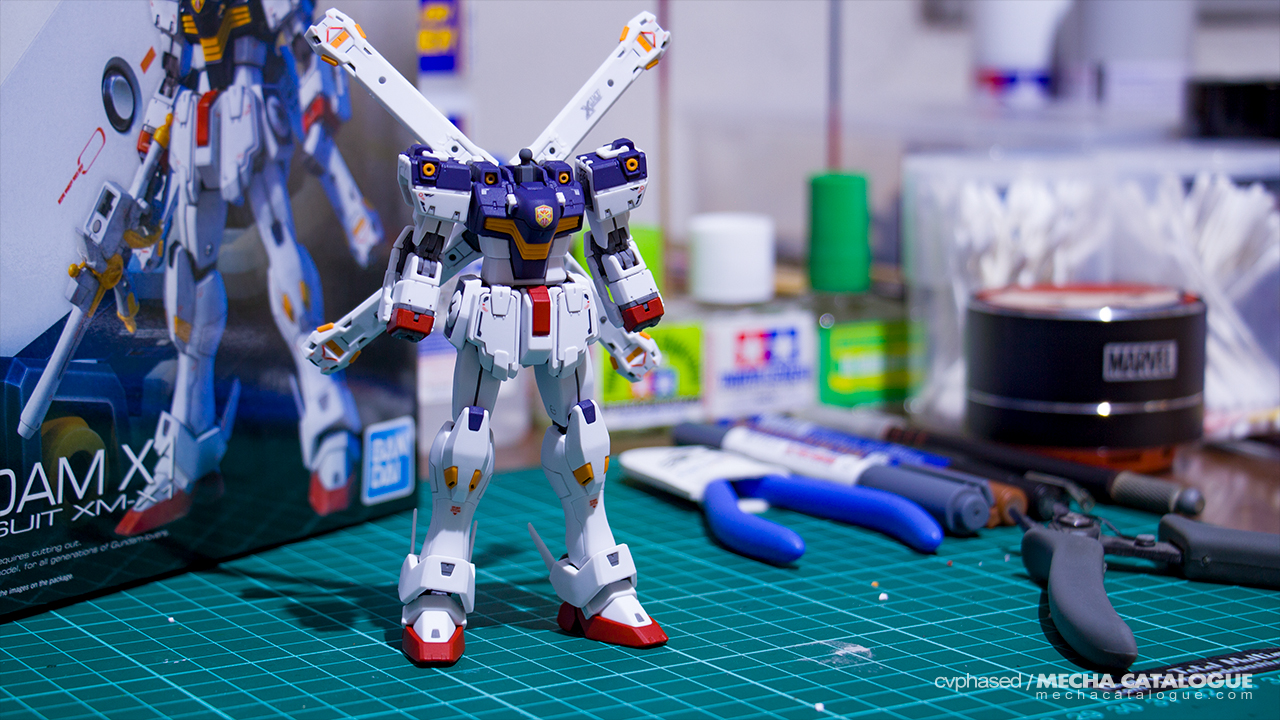 What are the best kits to build that would fit this requirement? Real Grades! I decided to go with the RG Crossbone Gundam X1 because it’s small, which also meant I won’t have to use that much top coat. It’s pretty much a straight build as the kit is color accurate outside the box. I also placed third-party decals for those Real Grade-esque markings and that Crossbone Gundam insignia. I only need to build the manipulators, weapons, and head unit.

I still don’t know what I’ll be building after this guy. If I manage to buy hobby supplies afterwards, I can resume my double/dual builds. So let’s see!