Everything is essentially at a pause right now because of what’s happening around the world lately. But staying at home is indeed a perfect opportunity to build more kits. Fortunately, Bandai Spirits is still releasing them and so, here are some packaging art for kits this month. 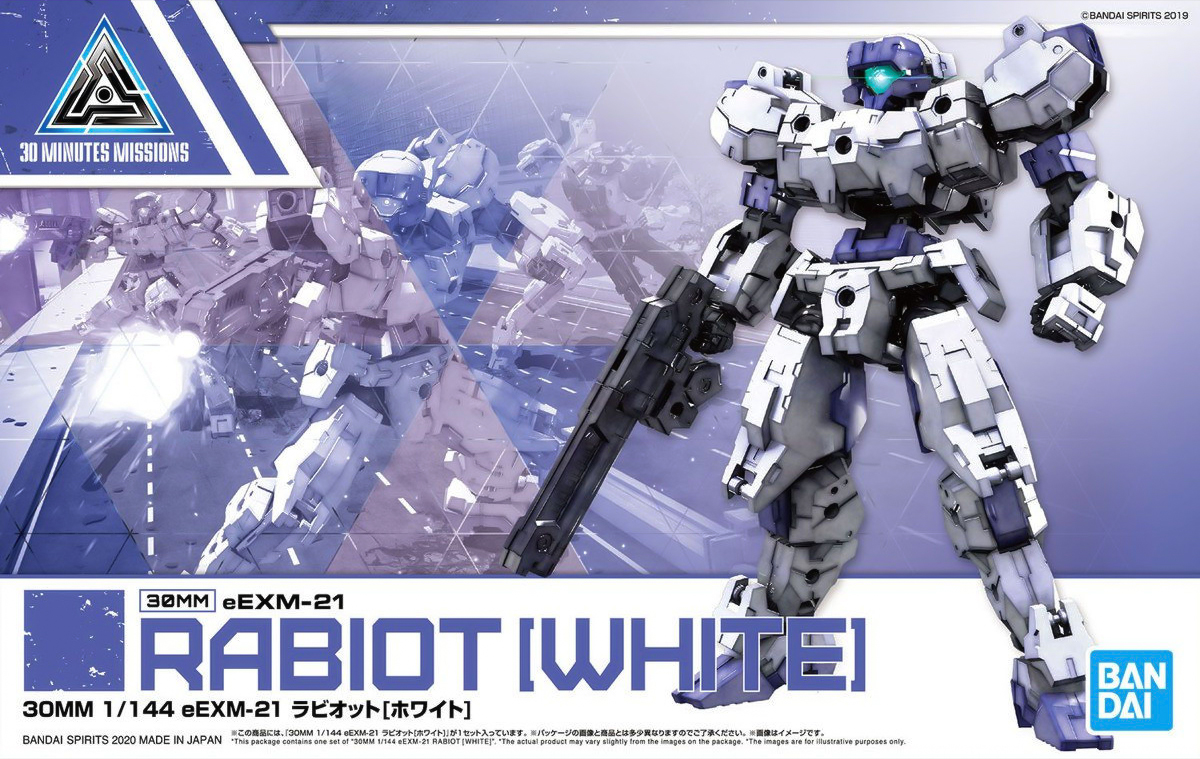 I think it’s been more or less a year since Bandai Spirits has started their 30 Minute Missions line and I’m hoping that it continues as these kit really look great. Especially with the new 30MM Rabiot [White] slated for release this month. I have two 30MM Alto [White] kits in the backlog and this would definitely look great alone side those two, whenever I get to building them. 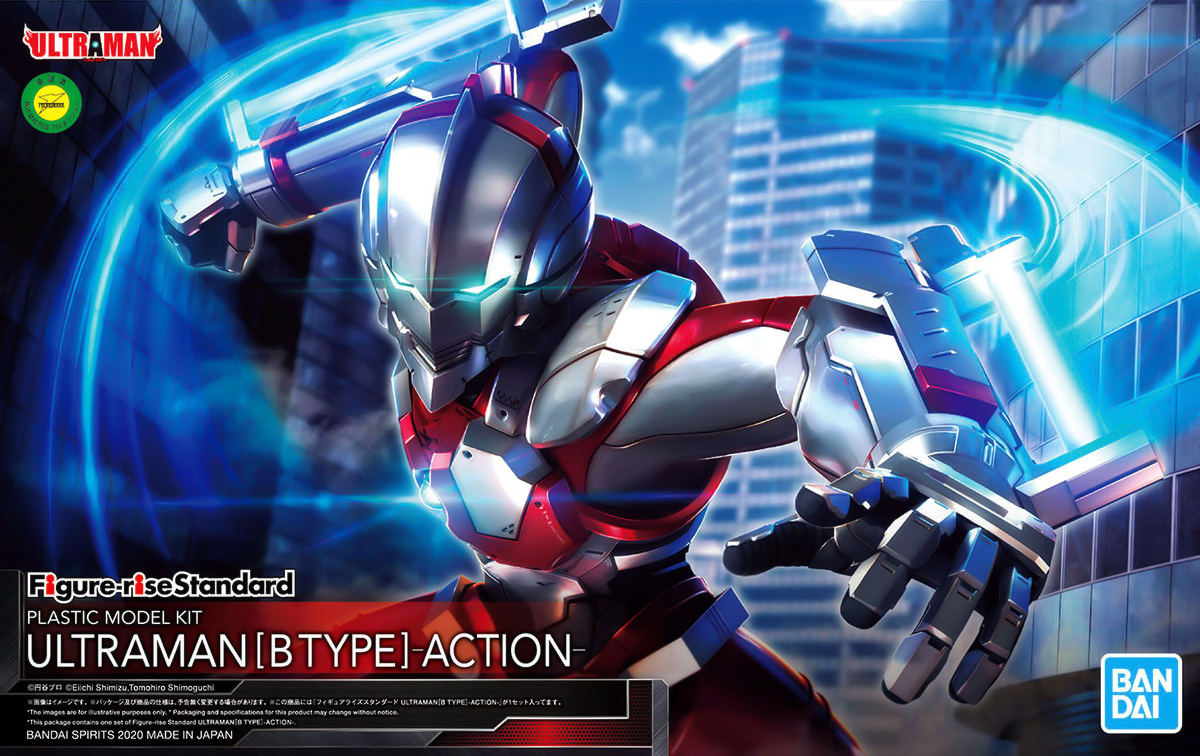 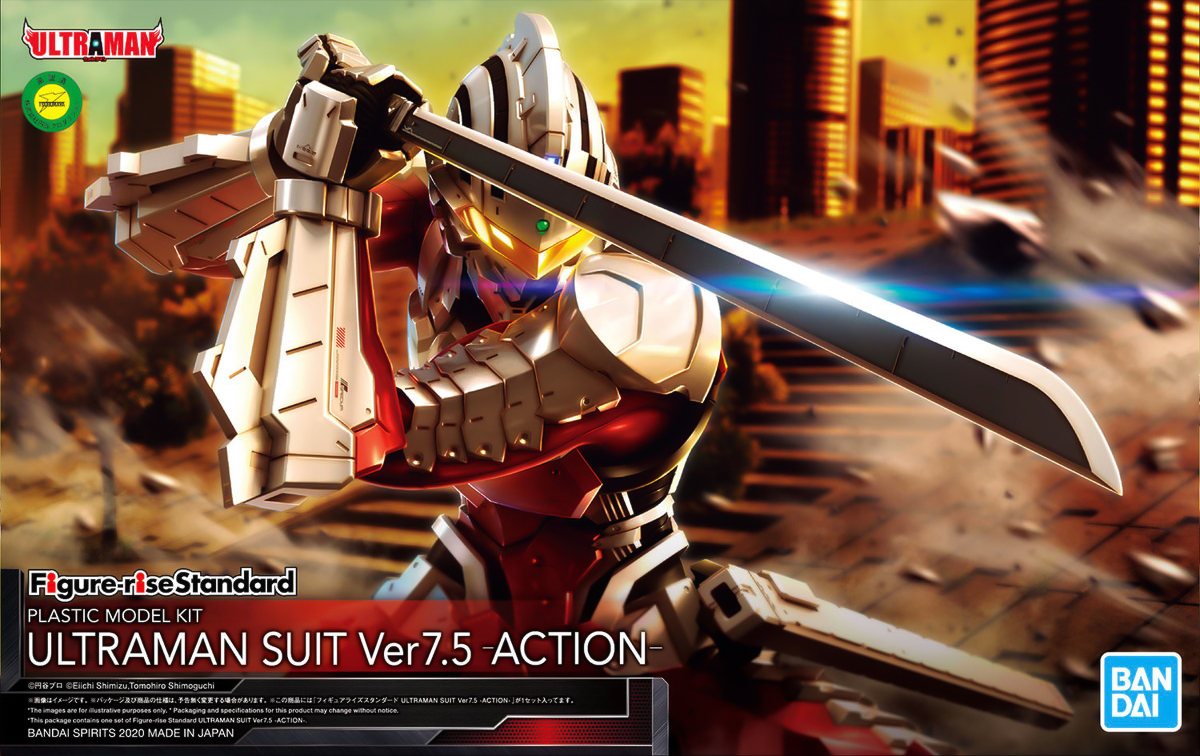 So here are how the new Figure-rise Standard ULTRAMAN -ACTION- would look like on shelves. I guess the different packaging styles makes them easier to distinguish with the regular non-action kits? Personally, I still think it’s better for Bandai Spirits to stick with releasing these -ACTION- kits for the Ultraman Suits, which they are doing with the Figure-rise Standard ULTRAMAN SUIT “ZERO” kit. At least builders will have an option of having an LED light-up feature or having better articulation.

Still hoping that this Ver.7.5 kit is compatible with the weapons from the previously-released Ver.7.3 Fully Armed set. 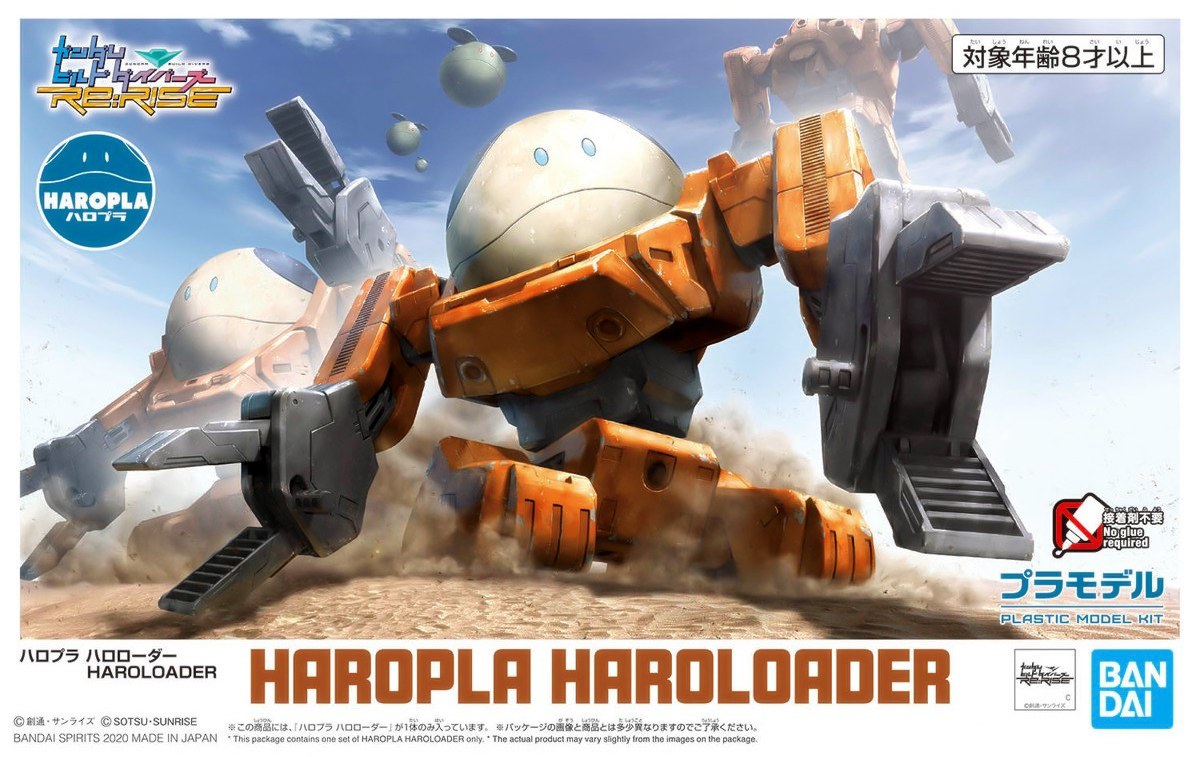 The Haropla Mobile Haro kit was quite popular when it was released during the broadcast of Gundam Build Divers Re:RISE with its steampunk aesthetic coupled with the inherent charm of the Haro mascot. So it’s not really surprising they’re following up with a similar kit built around these cute round mascot robots. Contrary to the aforementioned kit, Haropla Haro Loader is now based on a more modern construction machinery thanks to the orange color scheme and those pincer manipulators. 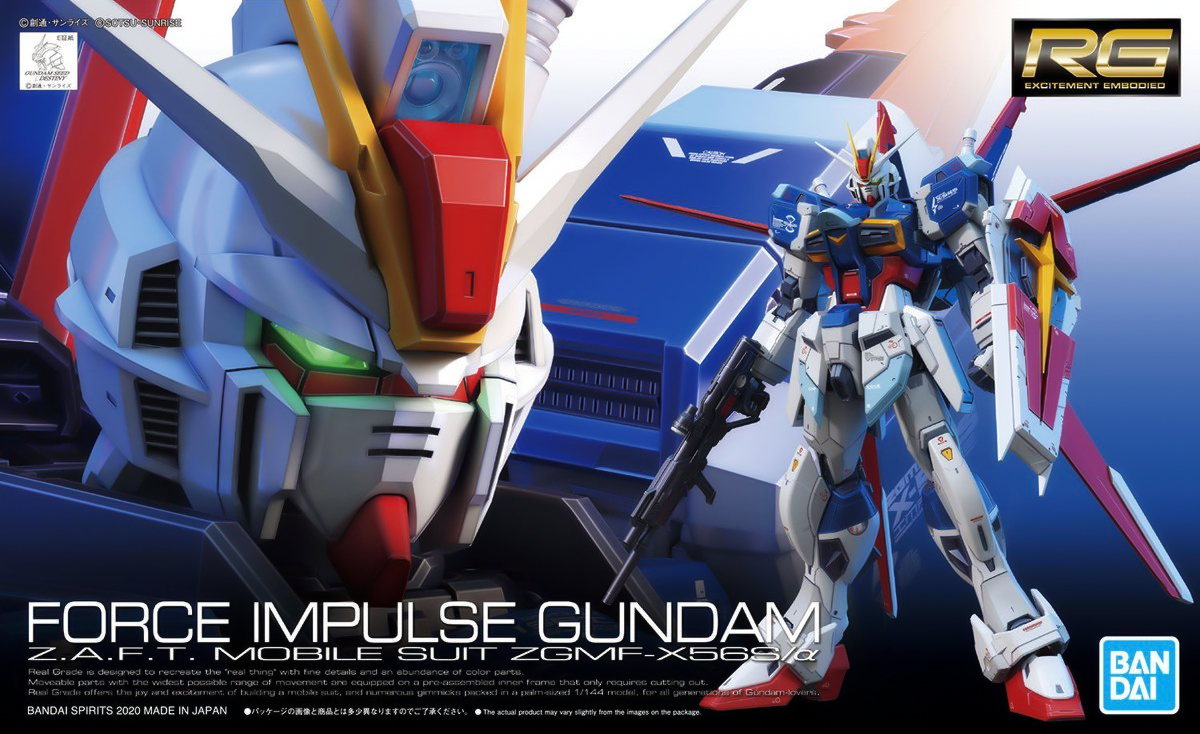 To be completely honest, I’m still baffled by Bandai Spirits’ decision to release the RG Force Impulse Gundam. But then again they’ve pretty much released most of the lead Gundams from Gundam SEED DESTINY so it’s kind of in the running already. And while I’m not a fan of the original Impulse Gundam design, I really like the modified proportions they started using with the Master Grade kit onwards. I’m still planning to build the HGCE kit first though, with most of the work being pretty much on making the Core Splendor color accurate. 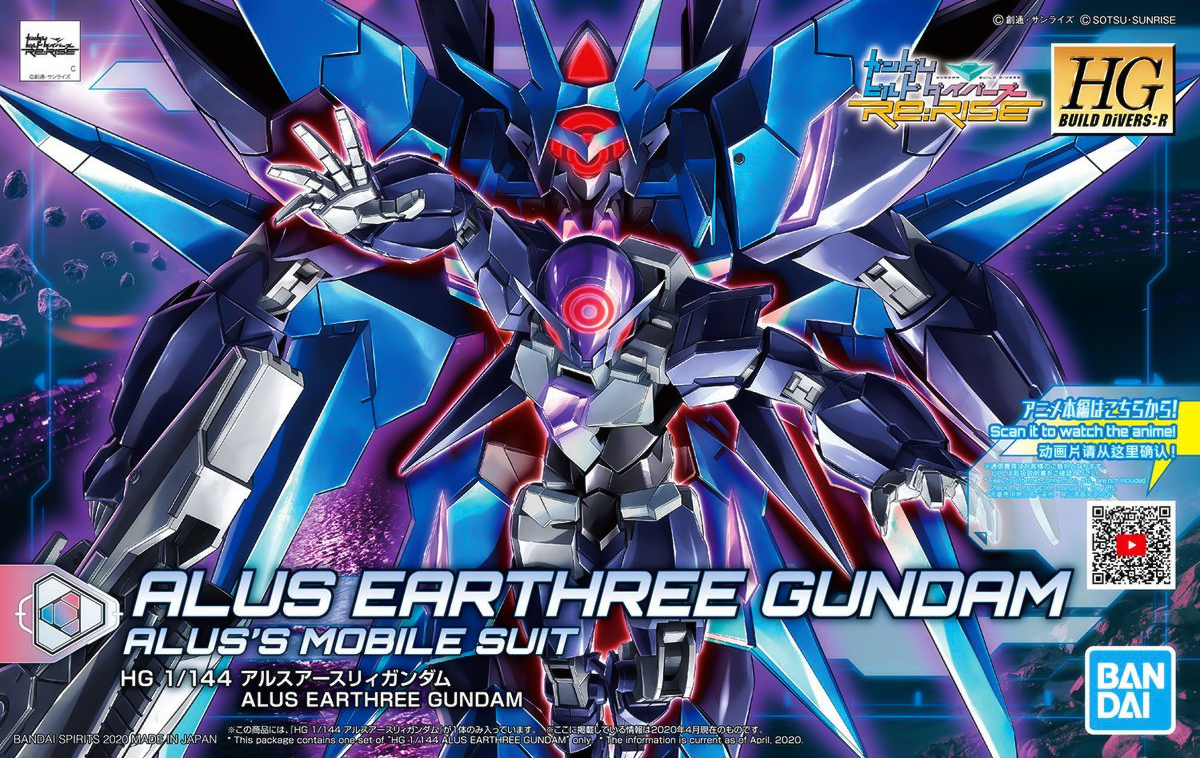 We’ve already seen this packaging from last week’s post but I’ll just share it once again. With a new episode of Gundam Build Divers Re:RISE dropping as of this post, I’m hoping that we’ll start seeing this guy in action, especially because it gets released prior to the new lead Gundam, the HGBD:R Uraven Gundam.