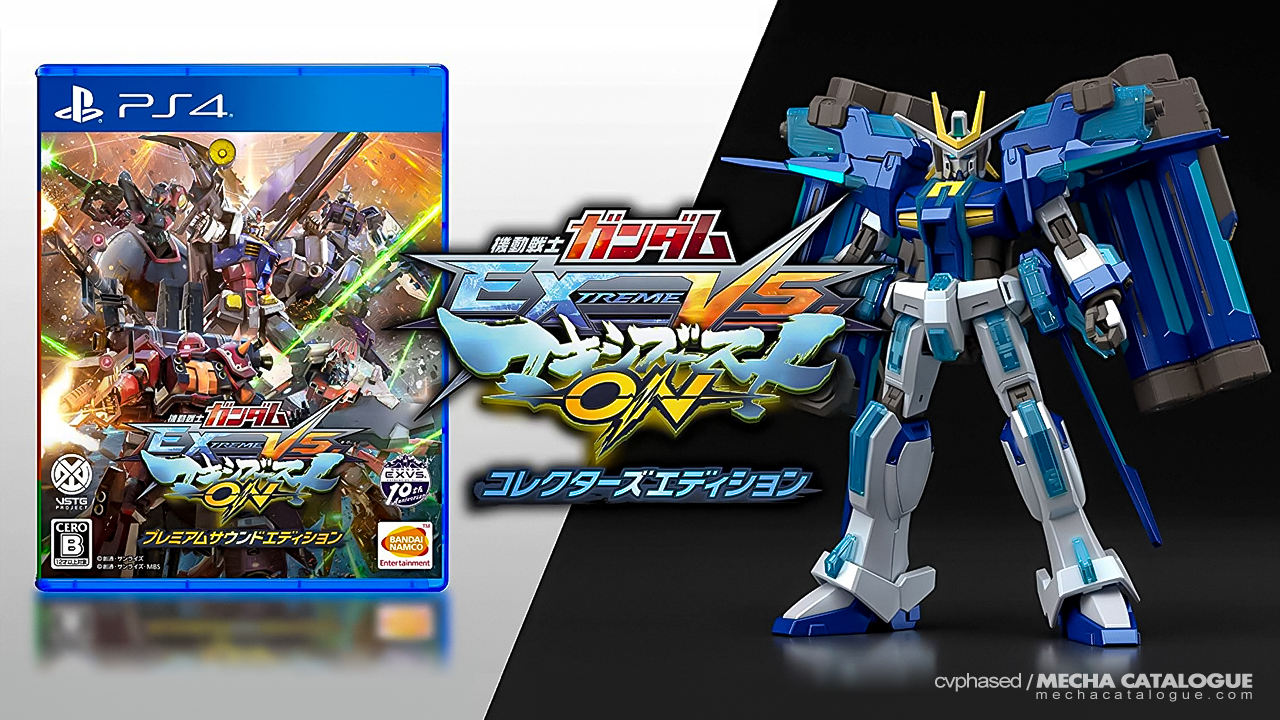 Premium Bandai is celebrating its 10 years of existence… 10 years of online exclusive figures or model kits that are more difficult and expensive to get. But do you know what’s harder to get? Exclusives tied up to specific merchandise or services specific to Japan. And they have announced a couple of such kits. 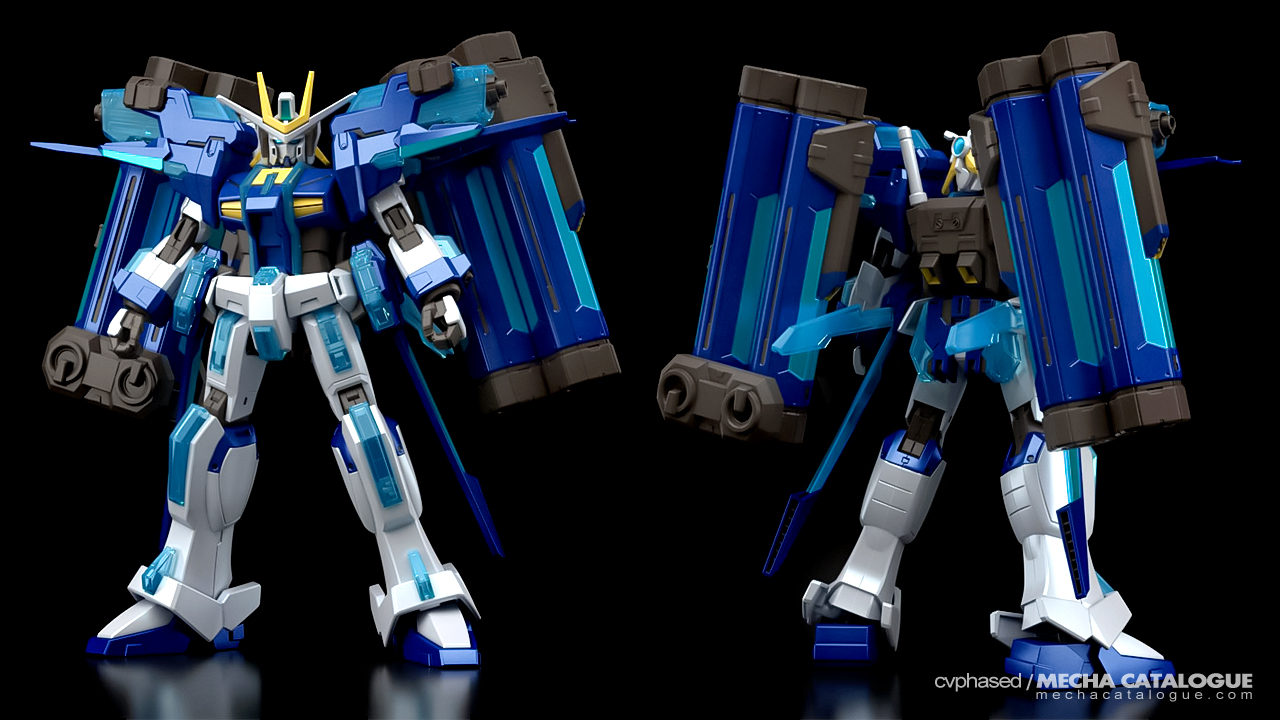 Back in 2011, Bandai Spirits released the HG Extreme Gundam as tie-in to the release of Mobile Suit Gundam EXTREME VS. For something that’s not really mainstream, they still made this guy a regular release. Unfortunately, this kit turned out to be a one-off and the other forms of the Extreme Gundam weren’t released. Fortunately, Tamashii Nations released the red Extreme Gundam Type-Leos and its expansion set as part of The Robot Spirits line — click here to check those out. And so, bringing this kit back for the PlayStation 4 release of Mobile Suit Gundam EXTREME VS MAXI BOOST ON, albeit including new parts, is quite unexpected. 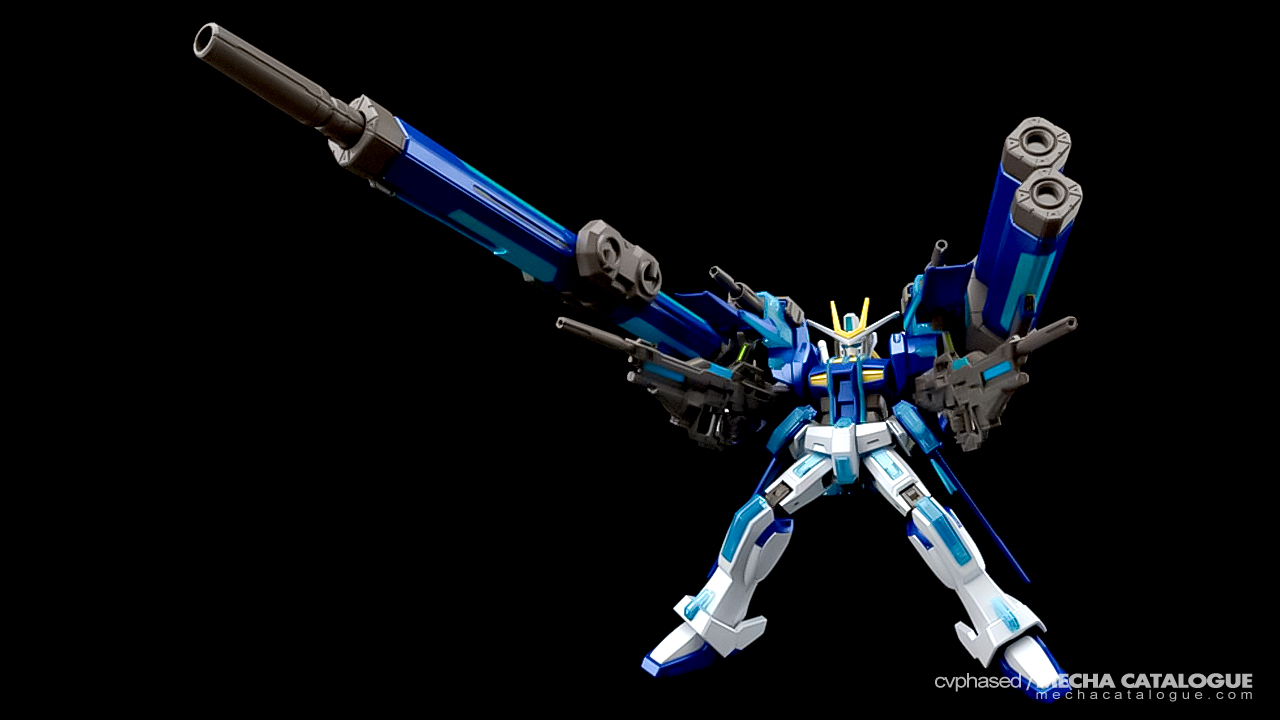 The kit is the EXVS 10th Anniversary Color Ver. and does have minute color differences with the original HG Extreme Gundam. It also includes parts to build the Eclipse Phase form, including those massive backpack cannons which I’m quite sure wasn’t included with The Robot Spirits expansion set. It will be sold as part of the Collector’s Edition which will be released in July. 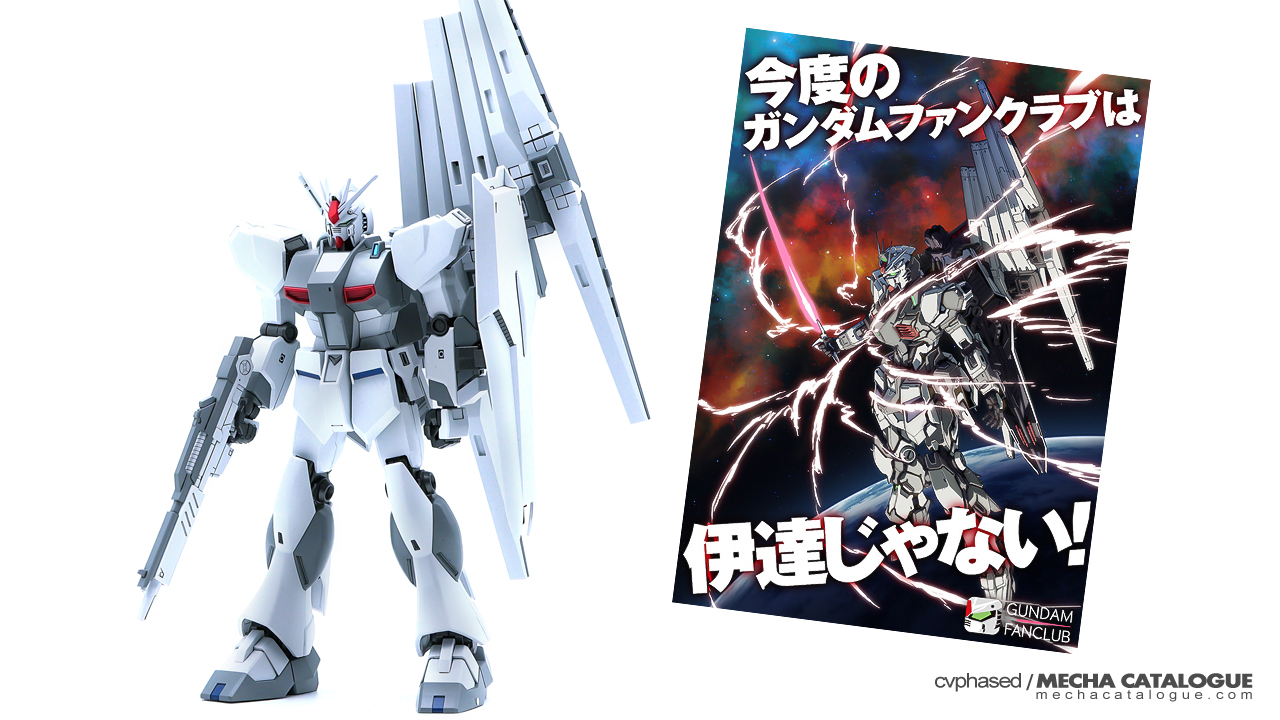 This next exclusive is a recolor of the HGUC Nu Gundam that comes as part of the Gundam Fan Club Premium Membership package. To those unaware, Gundam Fan Club is a Japanaese-exclusive app that with paid membership that unlocks content such as anime episodes, movies, and films. It also allows members to play with each other through various games. As for this particular recolor, this is based on how the Nu Gundam appears in the first Char’s Counterattack teaser as seen below.

While this is very likely an early color version on the animator’s part, this gray and red Nu Gundam was eventually integrated to the fiction as an initial early test bed version of the mobile suit. You can read more on this topic, and its possible connection with the Narrative Gundam by heading on to this link. As for this Gunpla, this is a quick and repaint, though this one also comes in a special exclusive packaging.