This post is a sort of response to my recent pre-order cancellation of the Sen-Ti-Nel PLAIOBOT Gurren Lagann, a model kit I’m sure many are going to purchase, and why I’m opting to stick with my Revoltech Yamaguchi versions. 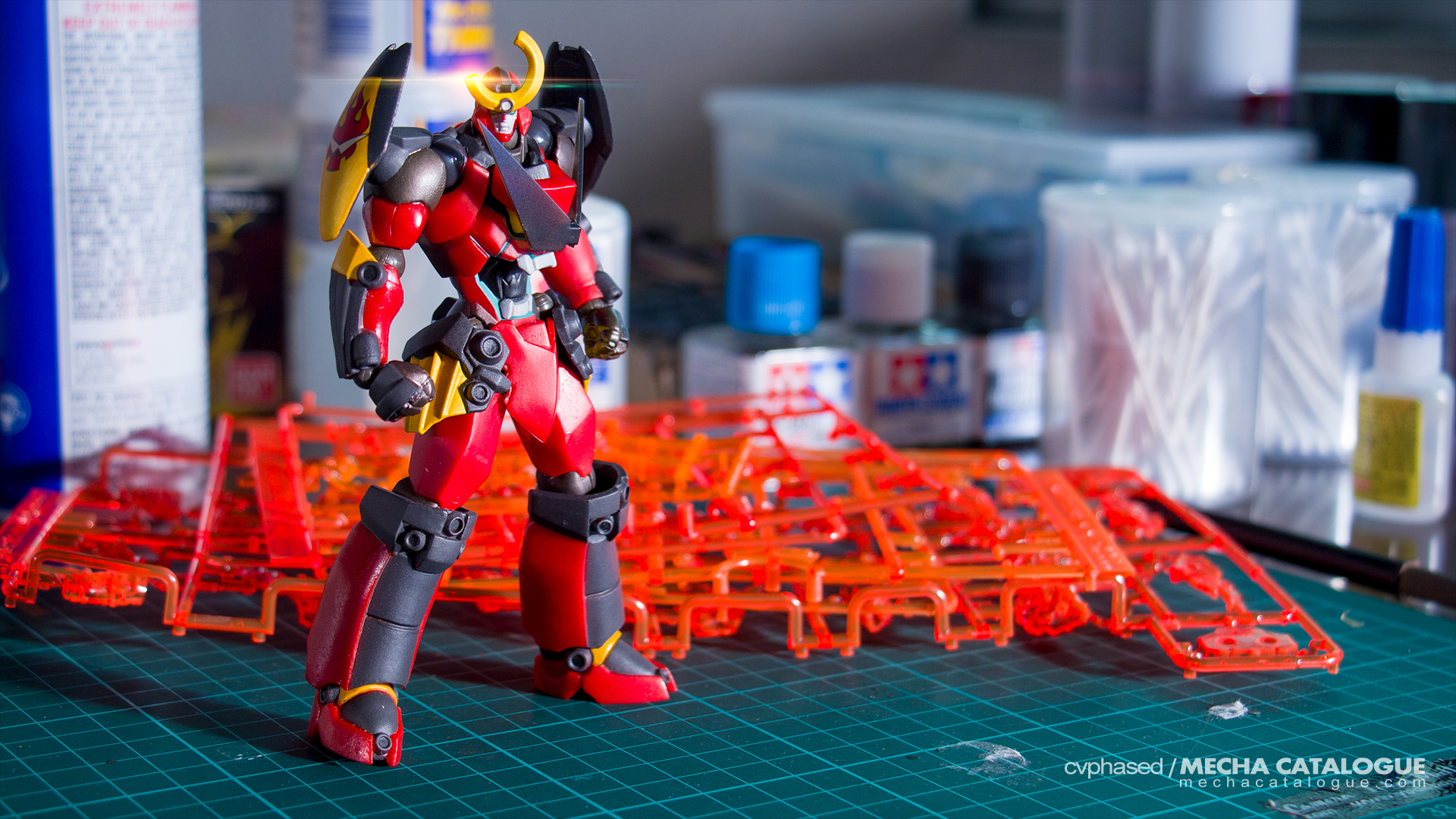 Inspired by my recent viewing of Promare, I took out these Revoltech Yamaguchi figures out of storage and started detailing them, and by detailing I meant just putting a layer of matte top coat as these figures are already detailed and painted. This Gurren Lagann figure is the old school Revoltech Yamaguchi release that came in a smaller box and didn’t come with the Gurren Wing, but I still love this thing. They also did Lazengann and Enki as they were popular designs too. 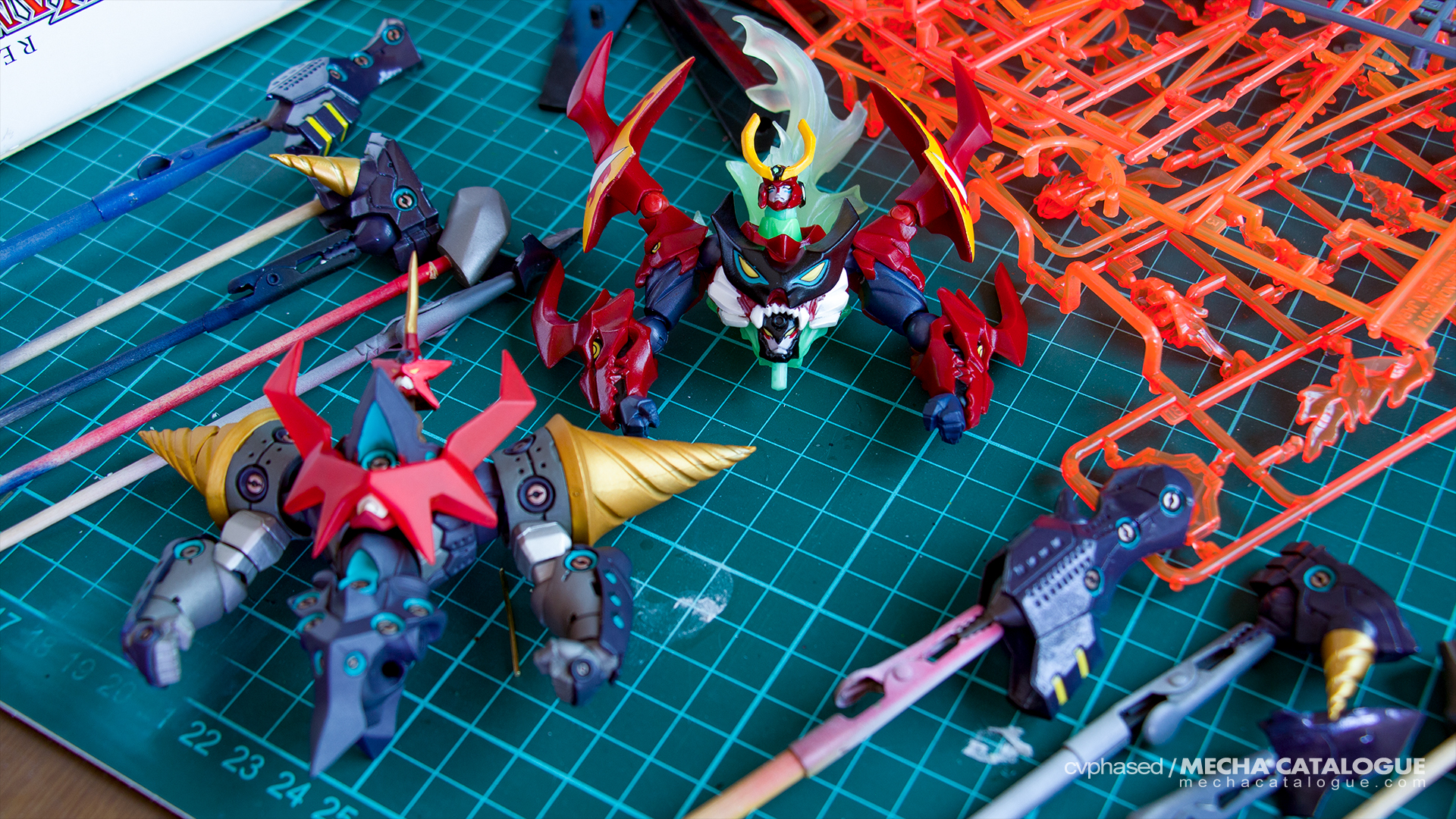 But what I really appreciated is that they were the only company, as of this post and as far as I know, to release all forms of Gurren Lagann as figures. These include the vanilla Gurren Lagann, Arc Gurren Lagann, Super Galaxy Gurren Lagann, Tengen Toppa Gurren Lagann, and even a set of Gurren and Lagann as individual Gunmem — something I’ve yet to get. This is where my pseudo-completionist, not a total completionist, tendency kicks in. I’ve had previous hemming-and-hawing moments of whether to get better figure representations of a design or just get the line that’s complete. Case in point the many Getter Robo figures released thus far. Both Sen-Ti-Nel and Tamashii Nations delivered excellent figures of the more popular designs buy Kaidodo, again with its Revoltech Yamaguchi line, managed to release more variations, including the more obscure ones. And the latter is really up my fancy as it always frustrates me that companies would only release one or two designs from a franchise and then move on. That said, it’s completely understandable from the company’s perspective as they don’t wanna sell something that’s too niche, though the same leaves collectors wanting more as well. 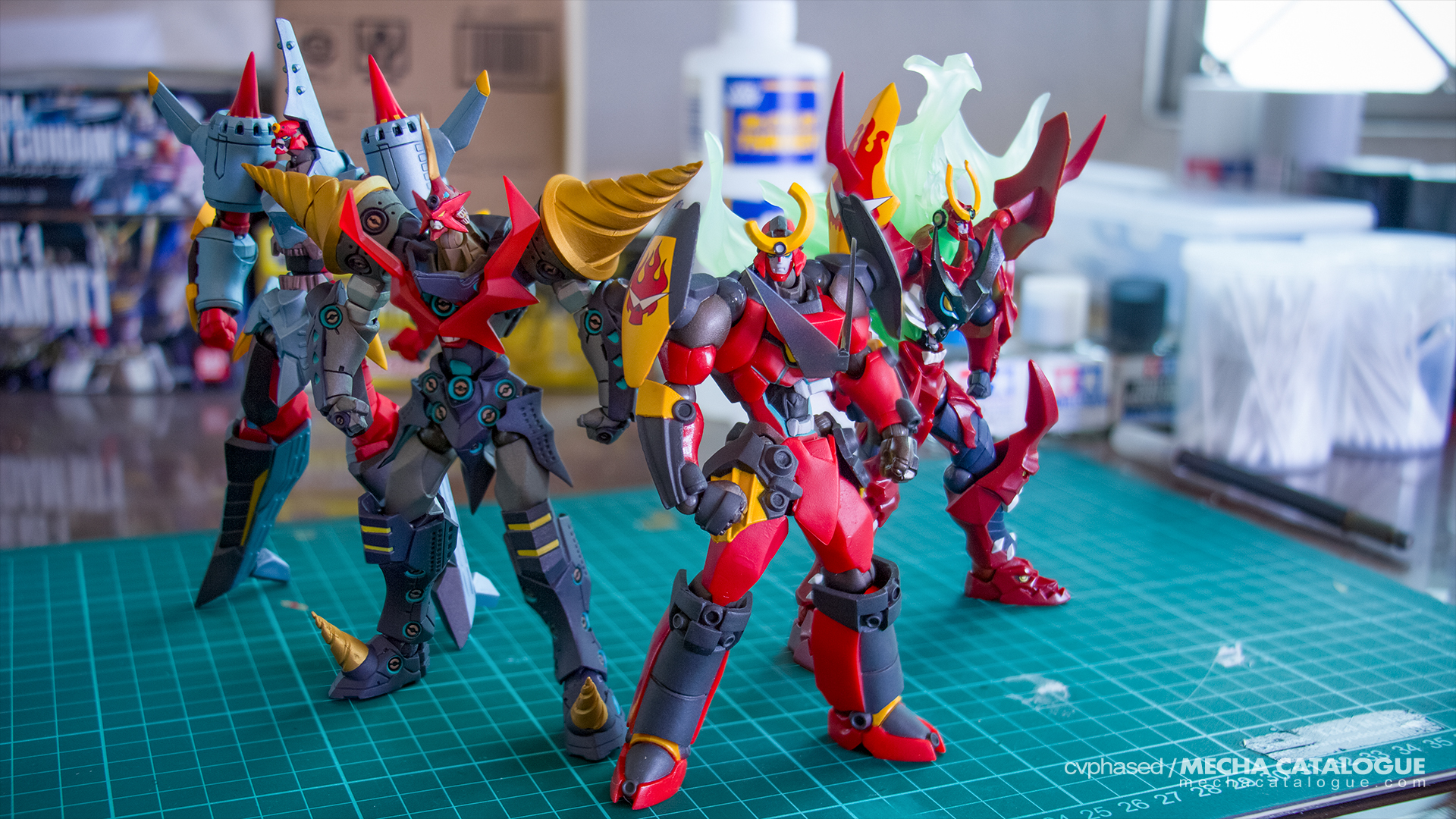 And that photo above is what I’m talking about. There’s a certain feeling of satisfaction every time I see a collection complete like these four. And yes, they may not be the best out there (and definitely not the worst), but they are great figures. This is also the reason why for Gunpla, I’m leaning towards double and dual builds in 2020. In any case, this is a quick insight on my collector mindset and why I prefer to buy some figures over better others.