I’ve decided to stop counting these “Box Art Extravaganza” posts in German and do them the easier way, not that it really matters. Anywho, most of these box arts are January Bandai Spirits releases, though there’s one I’m currently joggling whether to get or not — and it’s nor from Bandai Spirits. 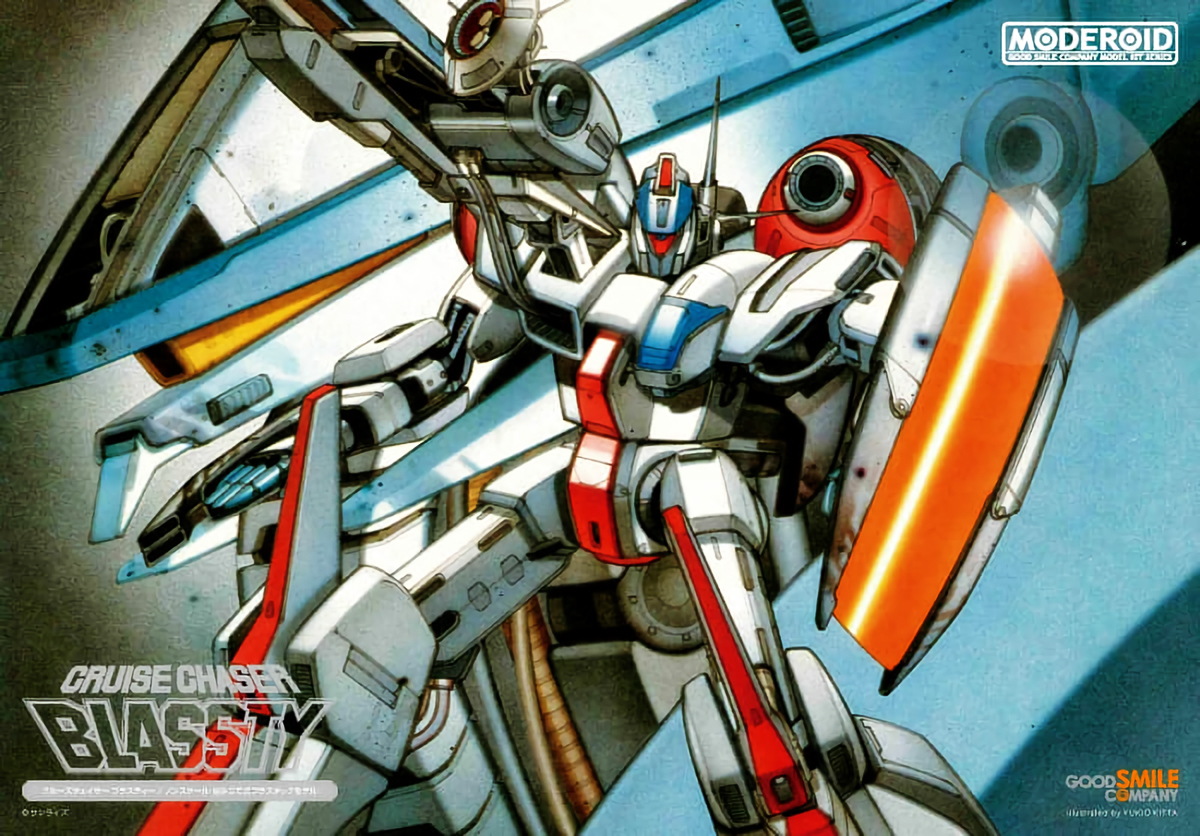 I’ve already gave my thoughts on the upcoming MODEROID Cruise Chaser Blassty kit in a previous post. But I still haven’t decided on whether to get this guy or not. I mean I had a relatively good experience with my first MODEROID build, the Savage Crossbow from Full Metal Panic! Invisible Victory, but I don’t think this kit is an immediate purchase. Heck, I still have a long list of kits to get from the line — most notable being the Shinkalion stuff.

Will they also make a kit for the Hobby Japan photonovel version? That one is a different take with different designs, and is more popular too. 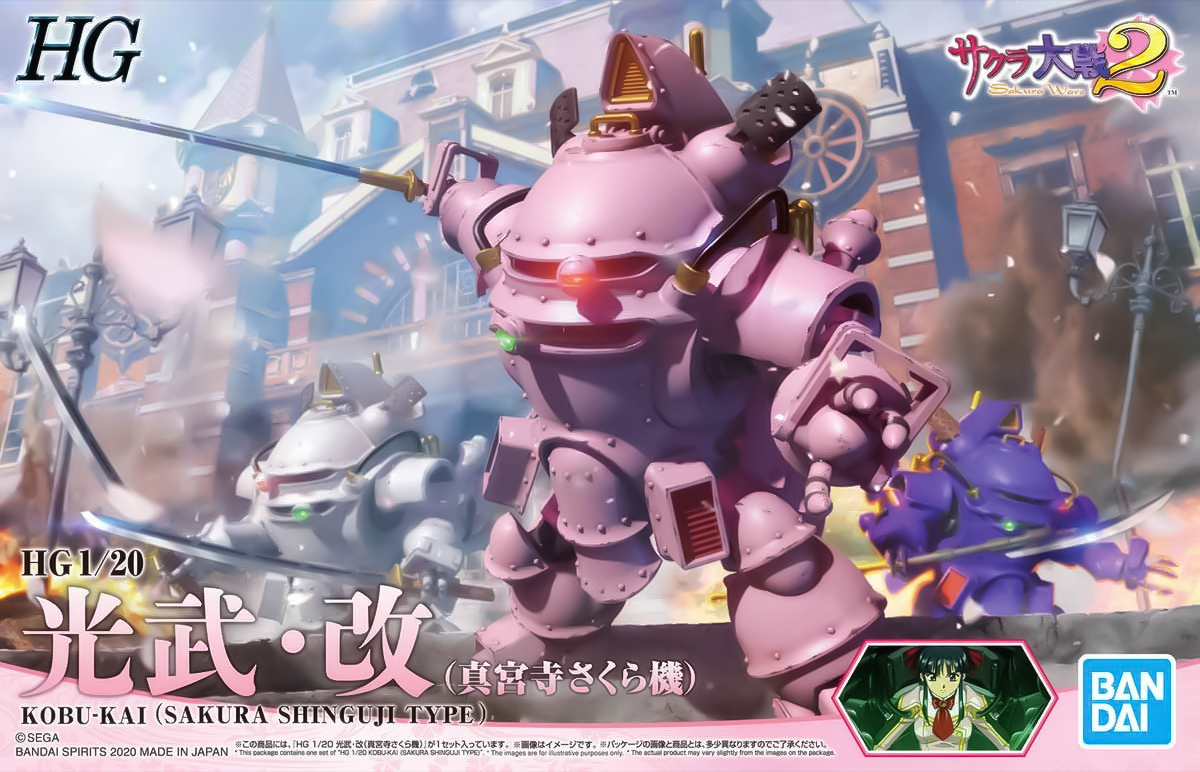 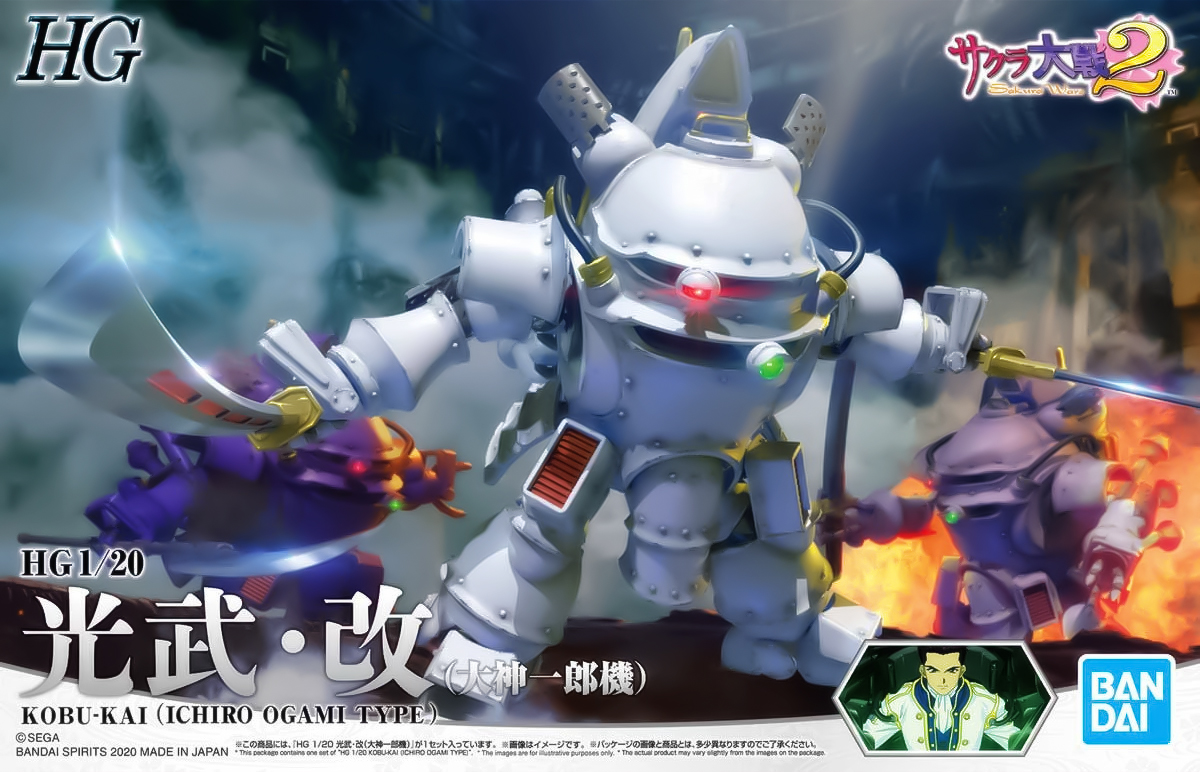 I have totally forgot about these kits, hahaha! As announced sometime late last year, Bandai Spirits is releasing kits from the Sakura Wars franchise as tie in to the latest entry New Sakura Wars. They’re starting the line with kits from an older game, Sakura Wars 2. The first three kits are essentially the same Kobu-Kai in three different colors with minimal to slight retools. Each kit also comes with a pilot figure which I’ll probably just set aside. 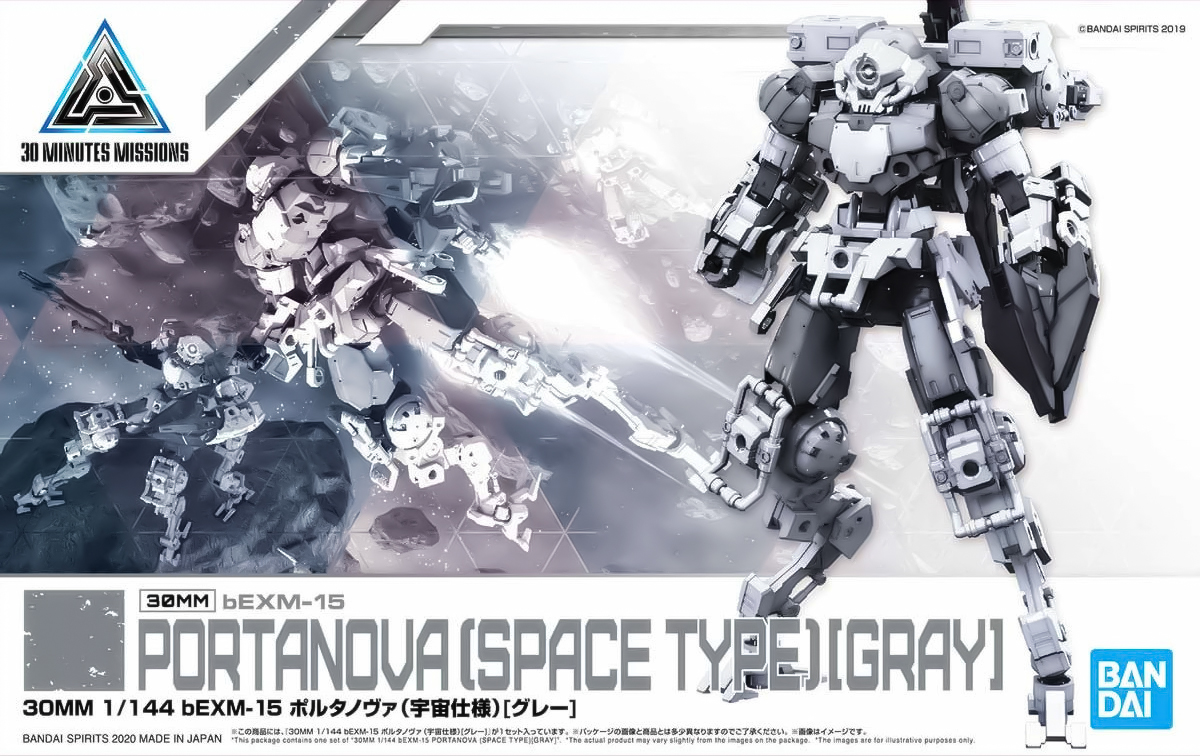 I wasn’t really a fan of the Portanova design as compared to the Alto. It looks a little too similar to the Zaku for me. That’s totally not the case for the Portanova [Space Type] though. The contrast of thin reverse joint legs with bulkier upper armor, plus the multi-jointed rear thruster assembly combines well into a design I find really interesting. Especially with that light gray color scheme which doesn’t make in space but totally works as a model kit. 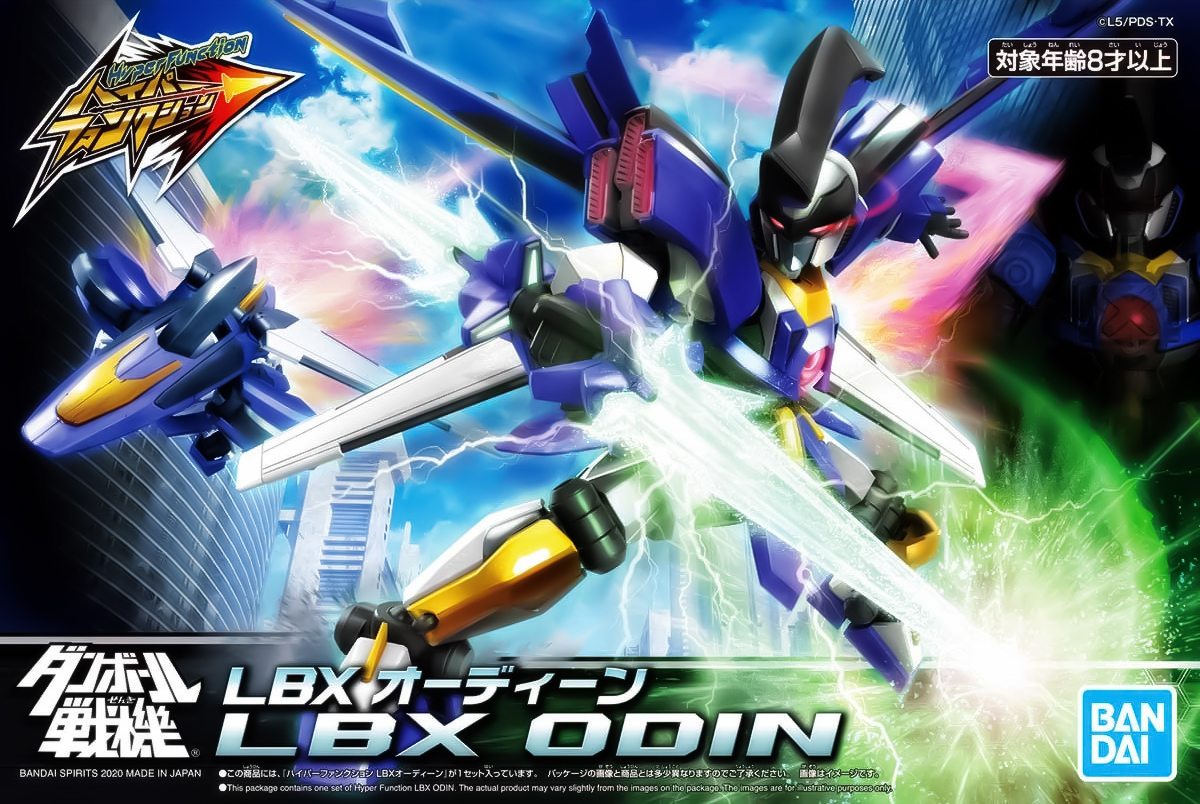 I previously called the Hyper Function line as the Real Grades of Danball Senki kits. And this overdue release of the Hyper Function LBX Odin is a testament to that, especially if the price is any indication. Aside from featuring a functional internal skeleton/core unit, all armor pieces are color accurate right out of the runners, with minimal touch ups required. What separates LBX Odin from previous Hyper Function releases, besides the actual years in between, is its transformation. It’s not the most complex of transformations but you can get away with it with just minimal parts replacement, sans the manipulators. 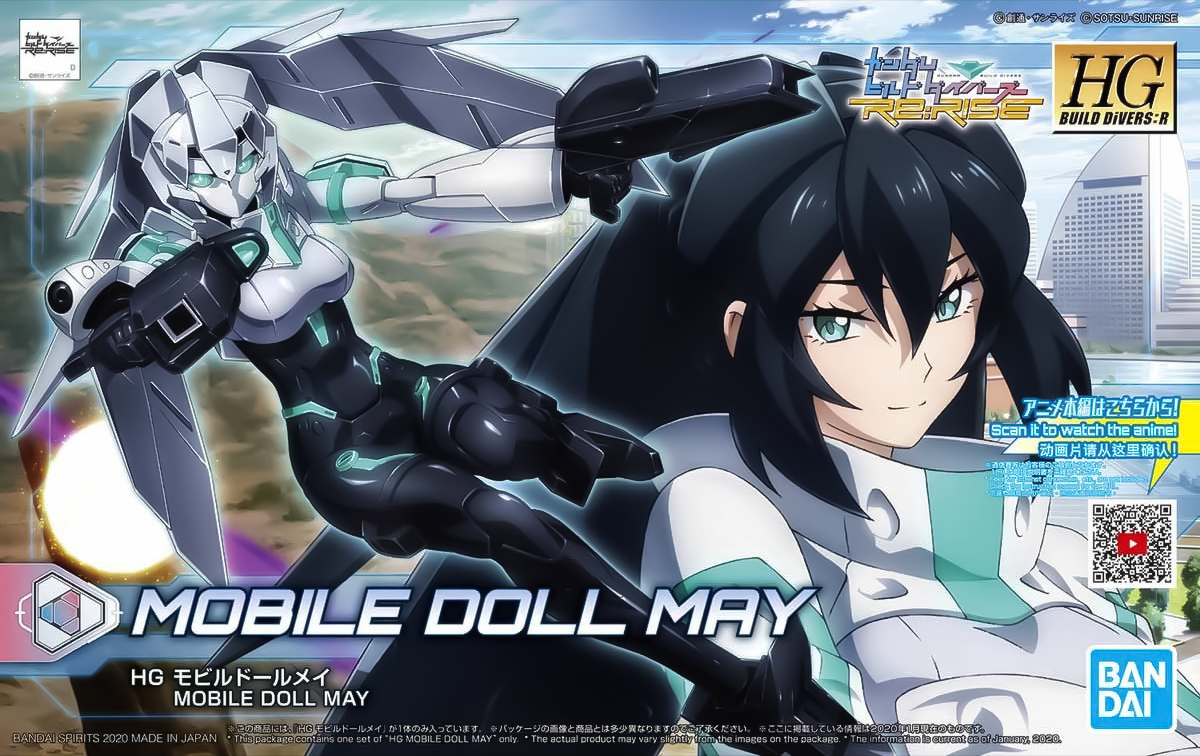 Lastly, we have Mobile Doll May which is essentially this series equivalent of Diver Ayame from Gundam Build Divers. Many already adore her character, especially after that season finale that Bandai Spirits timely releases her kit. I’ve also mentioned previously that the HGBD Mobile Doll Sarah is one of their better attempts at a mecha musume kit so I’m hoping that they stick to the same level of quality here. The kit will include parts to convery May from her diver appearance to the real world Mobile Doll. Water slide decals will also be included, possibly for facial expressions.