Four episodes into Gundam Build Divers Re:RISE, you got to admit that the Gundam Justice Knight is definitely one of the better designs to come out, its joke of a diver aside. I was previously playing around its colorway based on the available line art though I eventually gave up on the idea. Then the kit came out last week and Japanese toy / model reviewer @mojyataste posted his build of the kit, and was again hooked to the design. These color swaps are very minor as it just involves that neon green strip at the upper torso area, an obvious derivative from the currently non-existing HGCE Infinite Justice Gundam.

And so, I took another shot at tinkering with its colors and came out with a couple that hopefully satisfies my aesthetic sensibilities. 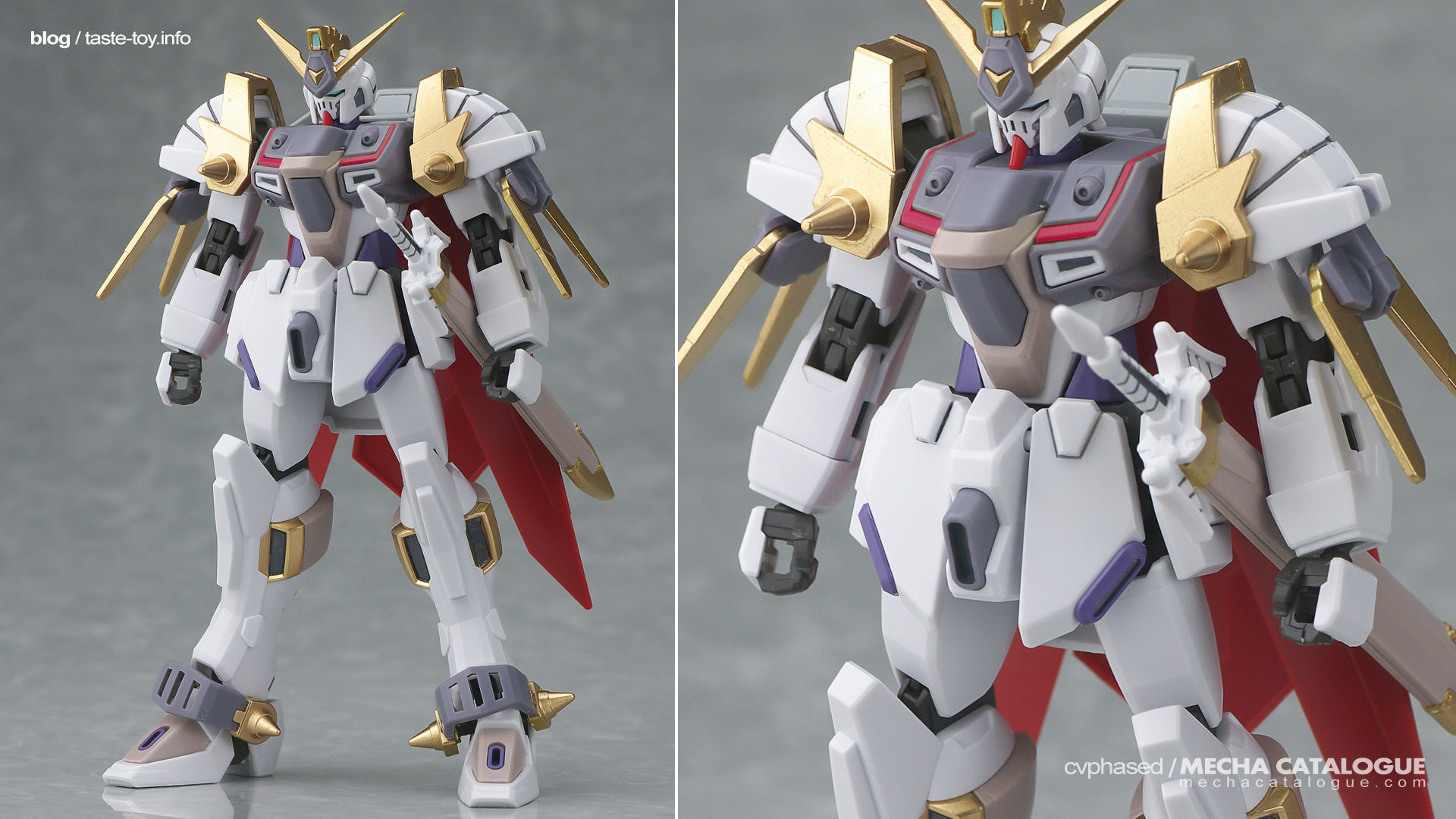 First is to paint it red to match the wing binders and complement the signature Gundam ‘chin’. This is easier to do as it’s just a straight repaint, though it can come across as too much contrast when seen from a distance. 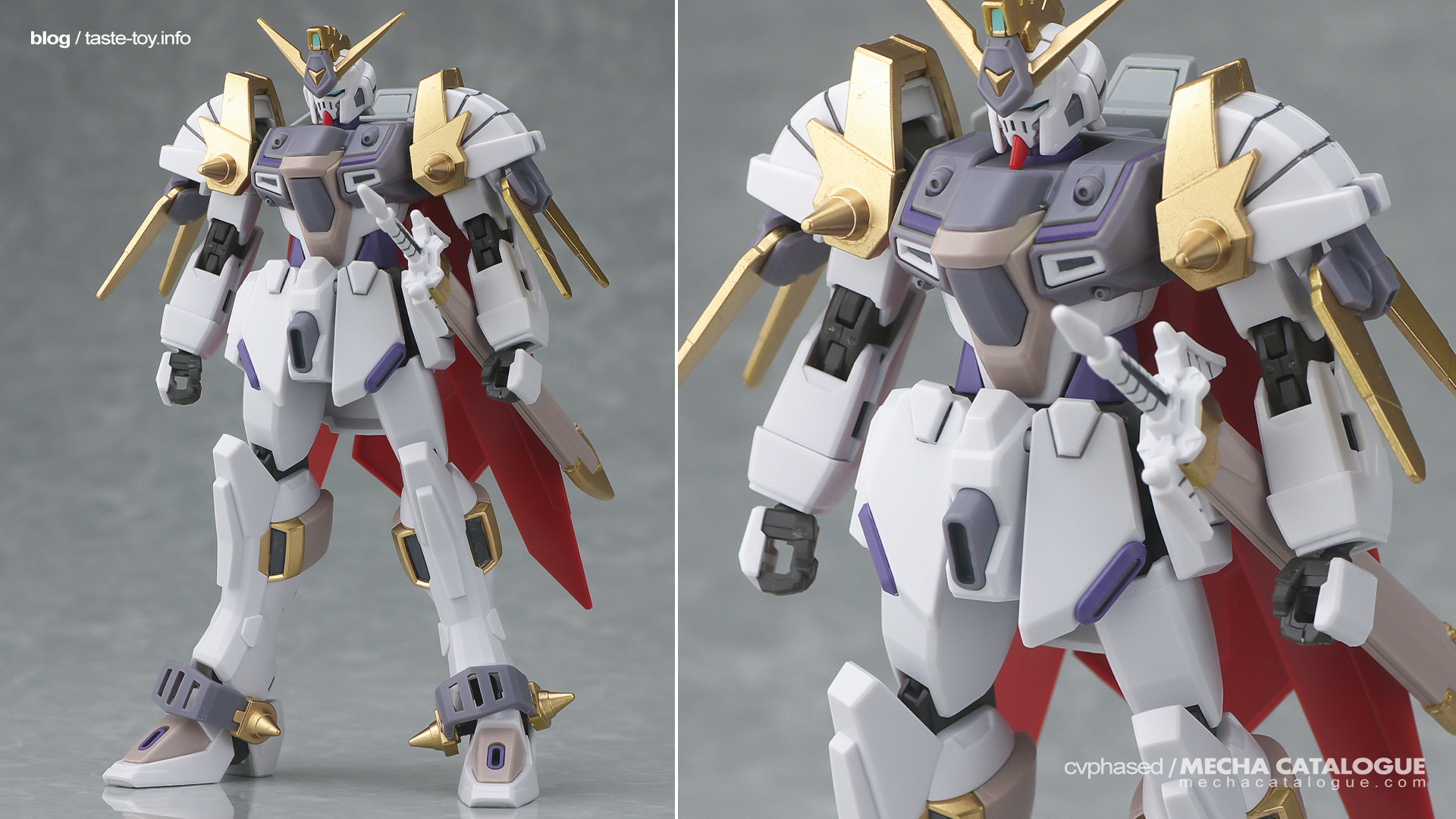 My other option is to instead paint it with the same purple as the other parts. Looking at it from a distance, it looks more cohesive. But as mentioned, I need this to match the other purple parts or I’d have to repaint every purple part with the same color. The purple can also be easily overpowered by the gray upper torso. It’s not a hard paint job but given my current state of procrastination (more of that in a future post), the easier I get these guys out the better.

In either colorway, the kit would really benefit a good coat of gold paint on top of the tacky gold-ish plastic they used as it would really bring out that knight feel this design evokes. I was also planning to ditch the light coffee brown parts but it actually complements the painted gold parts, so those will stick. As for the colorway I’ll go with, I’m currently leaning towards red, but let’s see. 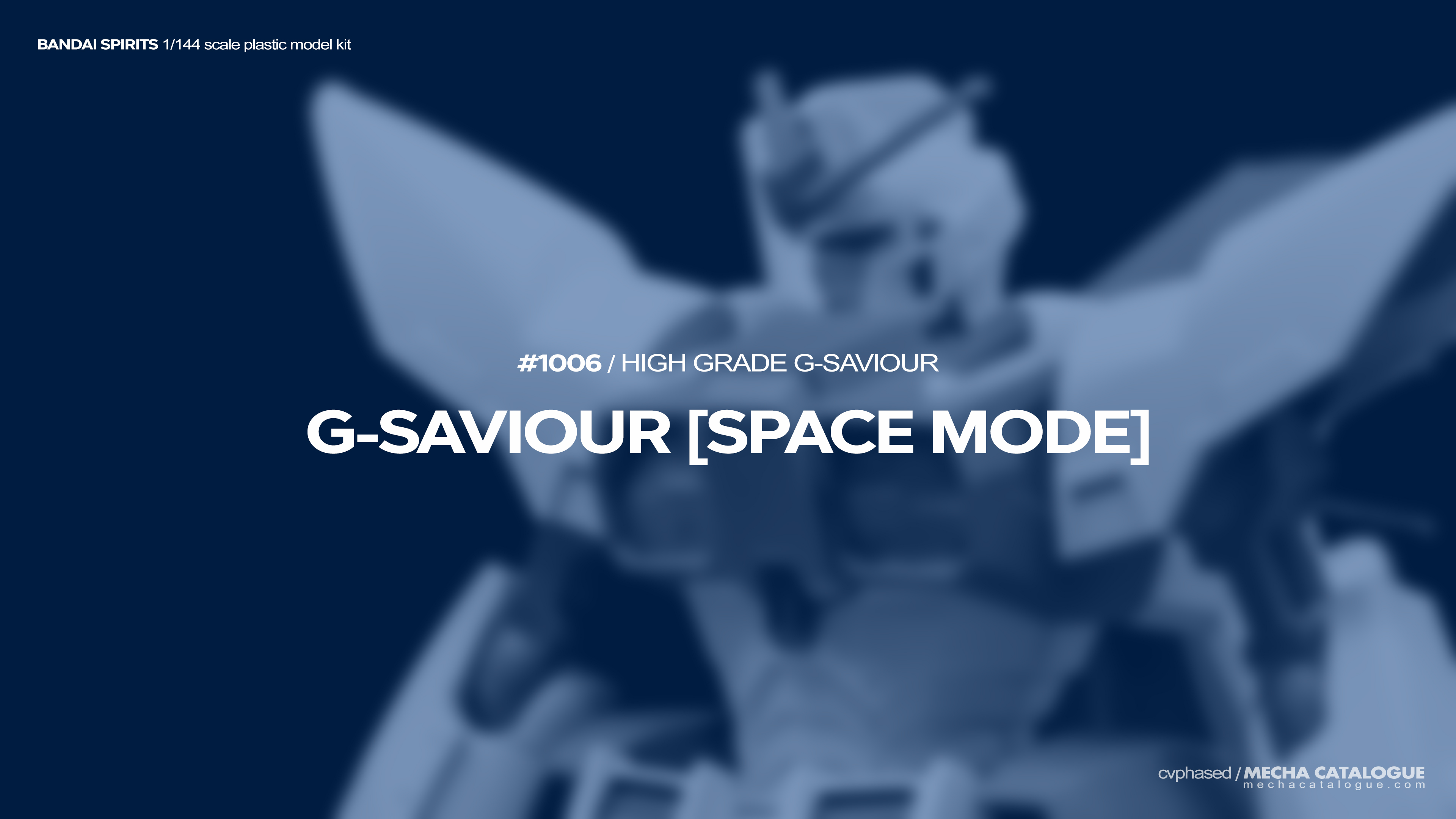