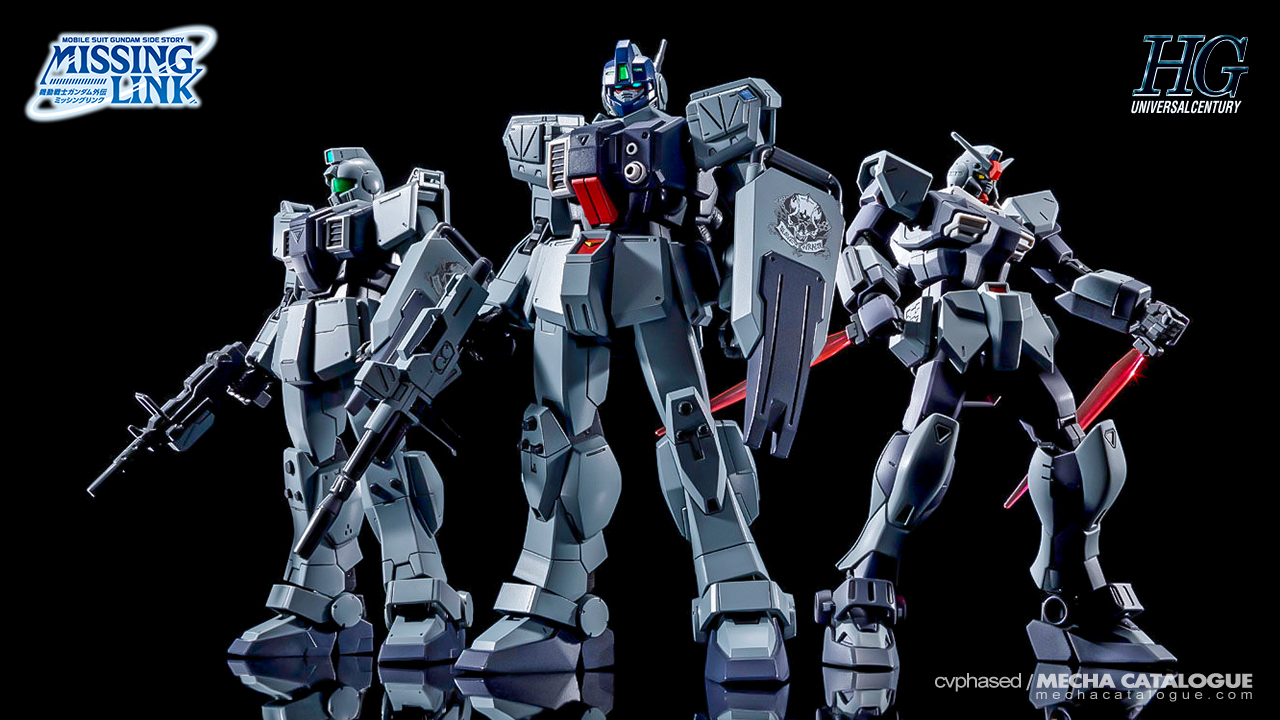 The Gundam franchise has a rich library of side stories stemming from various manga, video games, and other works. Questionable places in canon aside, each entry has a rich library of mobile suit designs that would make for great model kits. And so I really appreciated it when Bandai Spirits started making kits from such designs. We have High Grades of the Pale Rider (and its variants), as well as the Mudrock. Following these are more kits from the game Mobile Suit Gundam Side Story: Missing Link, both of which I’m interested in getting. 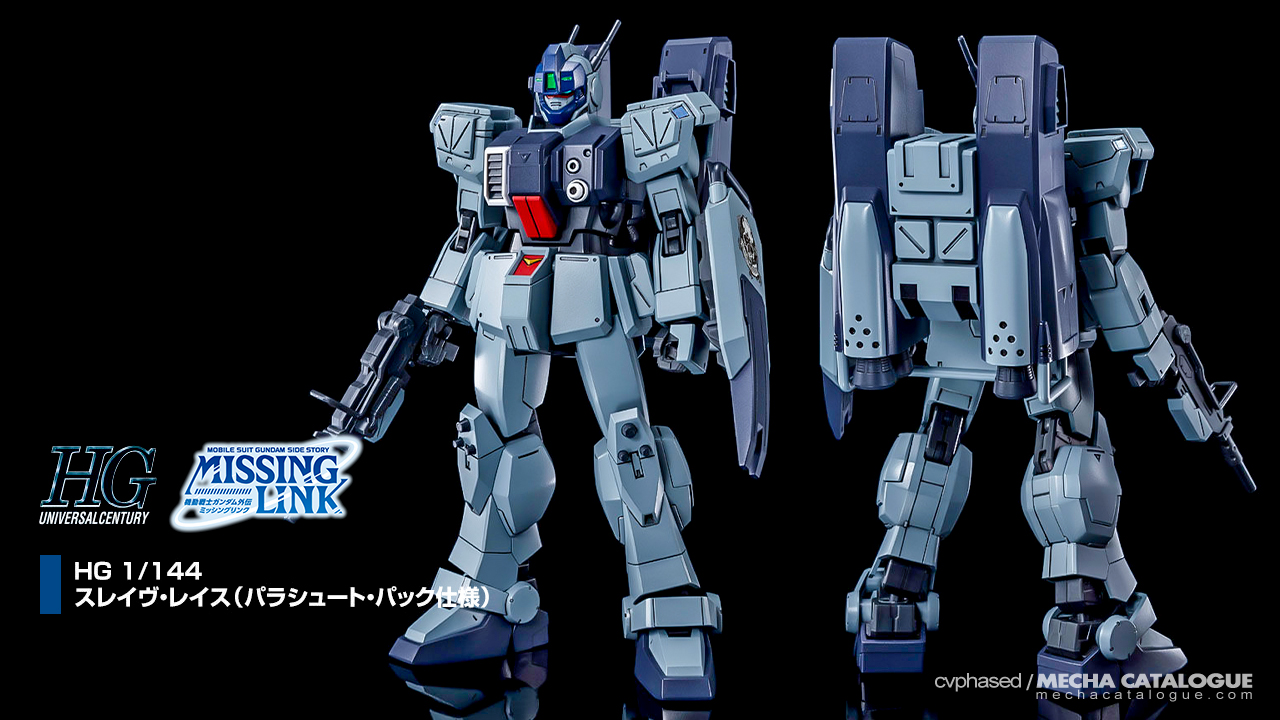 The Gundam Ground Type has become the base model for a lot of these side story designs. We had the Blue Destiny units and now the RX-79[G]SW Slave Wraith. A customized Gundam Ground Type, the Slave Wraith is upgraded with more sophisticated sensor and communications equipment, as well as the add-on Wearable Armor on the shoulders, first seen on the GM Striekr. 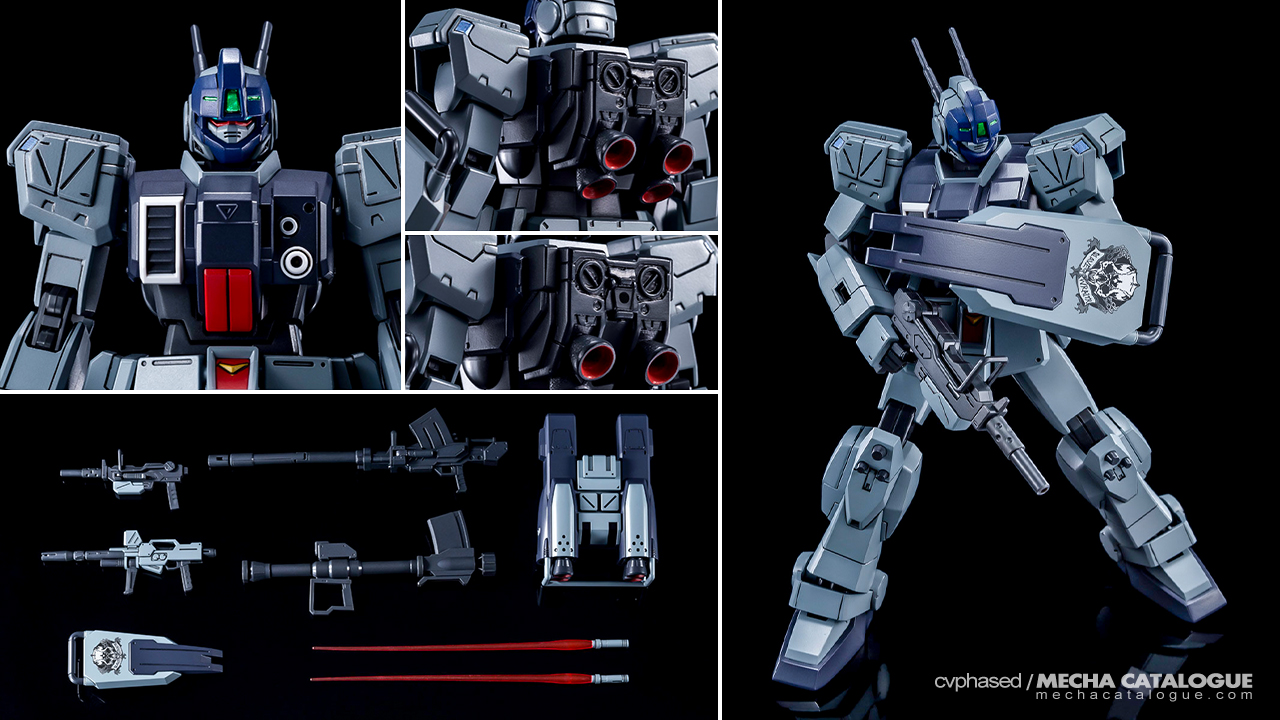 As such, this kit will be a retool of the HGUC Gundam Ground Type released in 2018, with new parts for the head unit and shoulder armors. It will come with the same weapons load out as the Gundam Ground type, along with the parachute pack that was included with its online exclusive variant. The kit will come in a more subdued color scheme seen with all mobile suits of the similarly-named Slave Wraith unit. 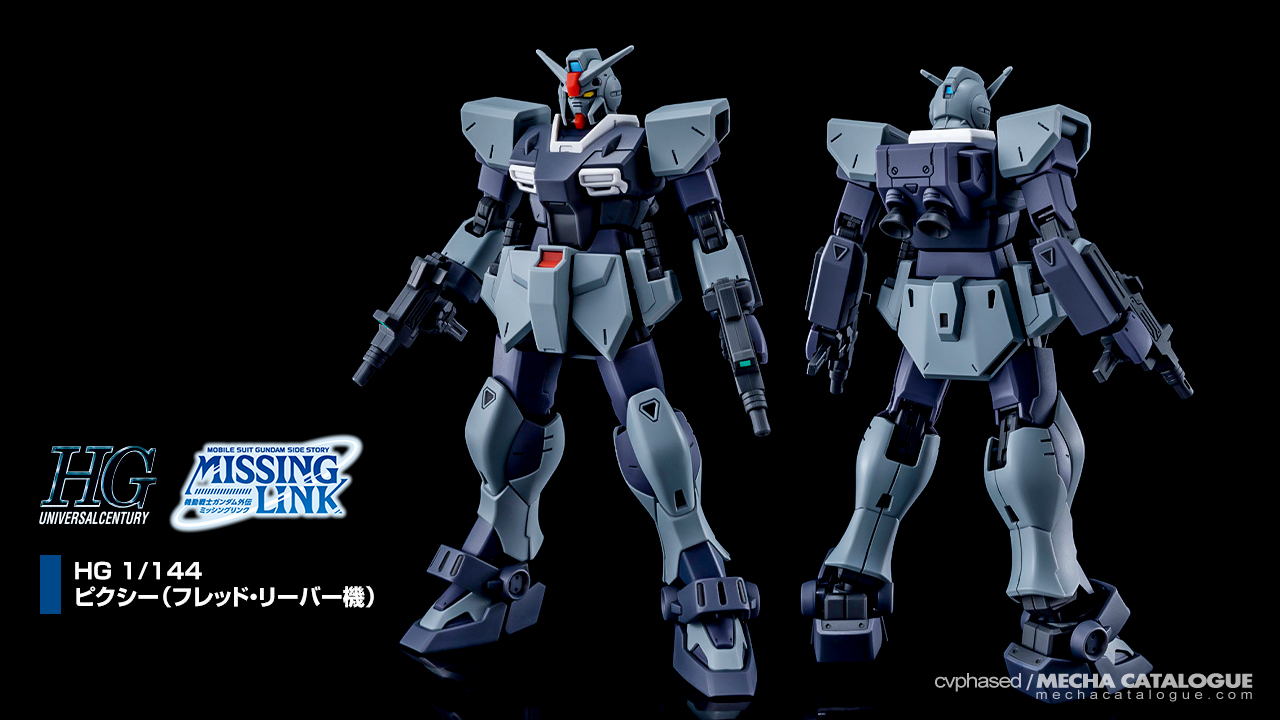 We are also getting a variant of the Gundam Pixy that was released last year in the same subdued color scheme as the Slave Wraith. Outside of the color palette swap this is basically the same kit.

Now we’ll just need the upgraded versions of the Slave Wraith, the Full Armor Slave Wraith, and the Todesritter for the Pale Rider and we’re all set!