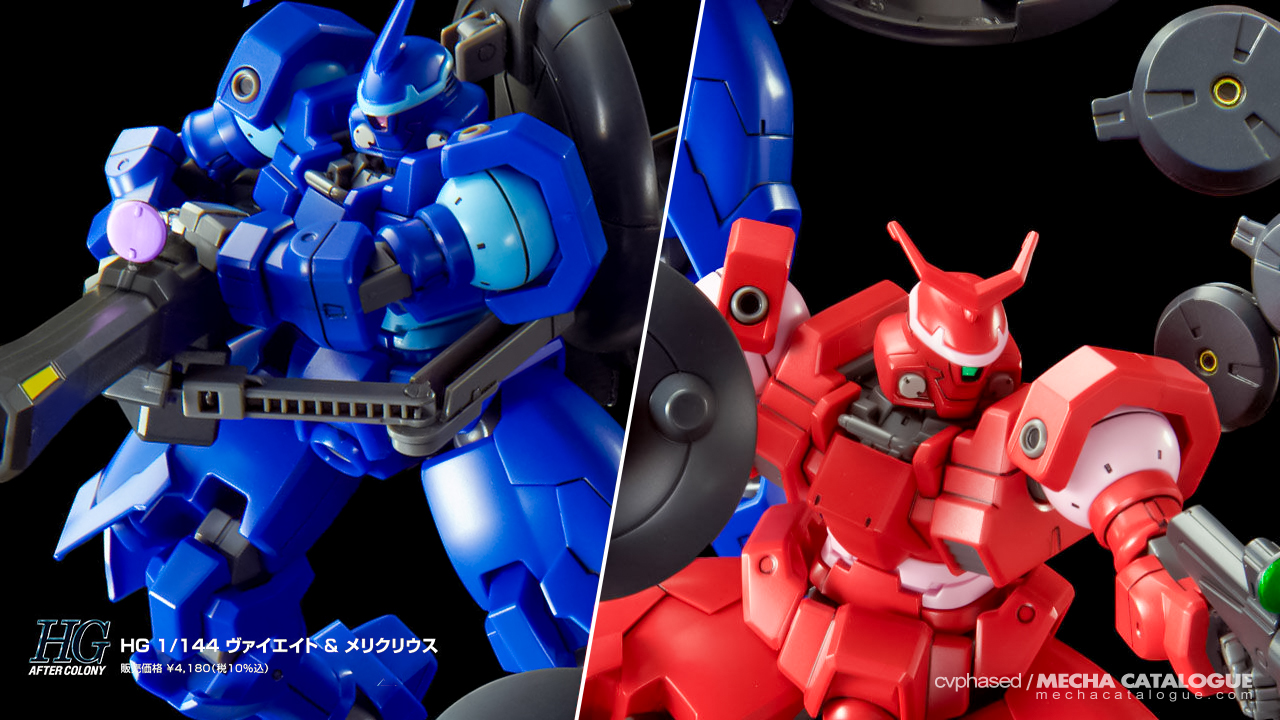 Bandai Spirits is kind of doing a slow roll in releasing HGAC kits. We already have three Gundams, with one more coming out the next month, as well as a couple of grunt suits. I also believe that both Vayeate and Mercurius are popular enough designs to get retail kits. Which is why I’m dumbfounded with the decision to make them Premium Bandai kits. And I think many would share the sentiment of getting these two rather than the multitude of High Grade Build Divers:R kits we have right now. But I guess, it is what it is. 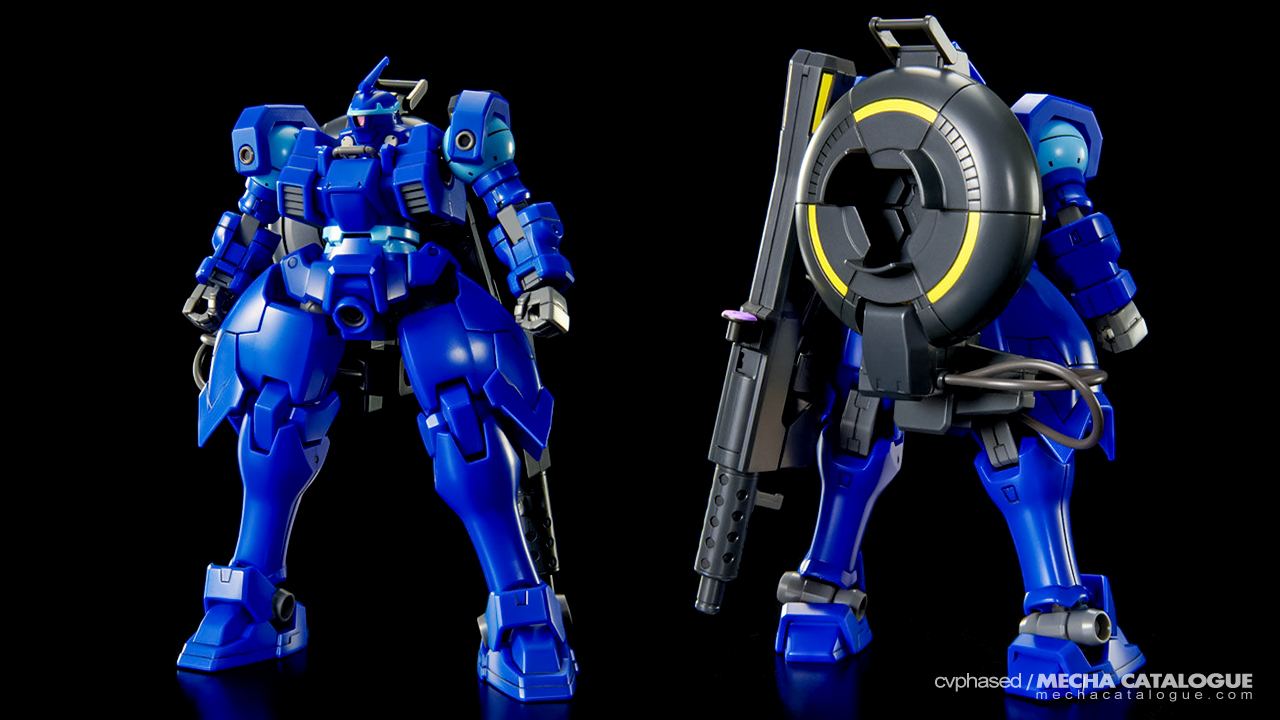 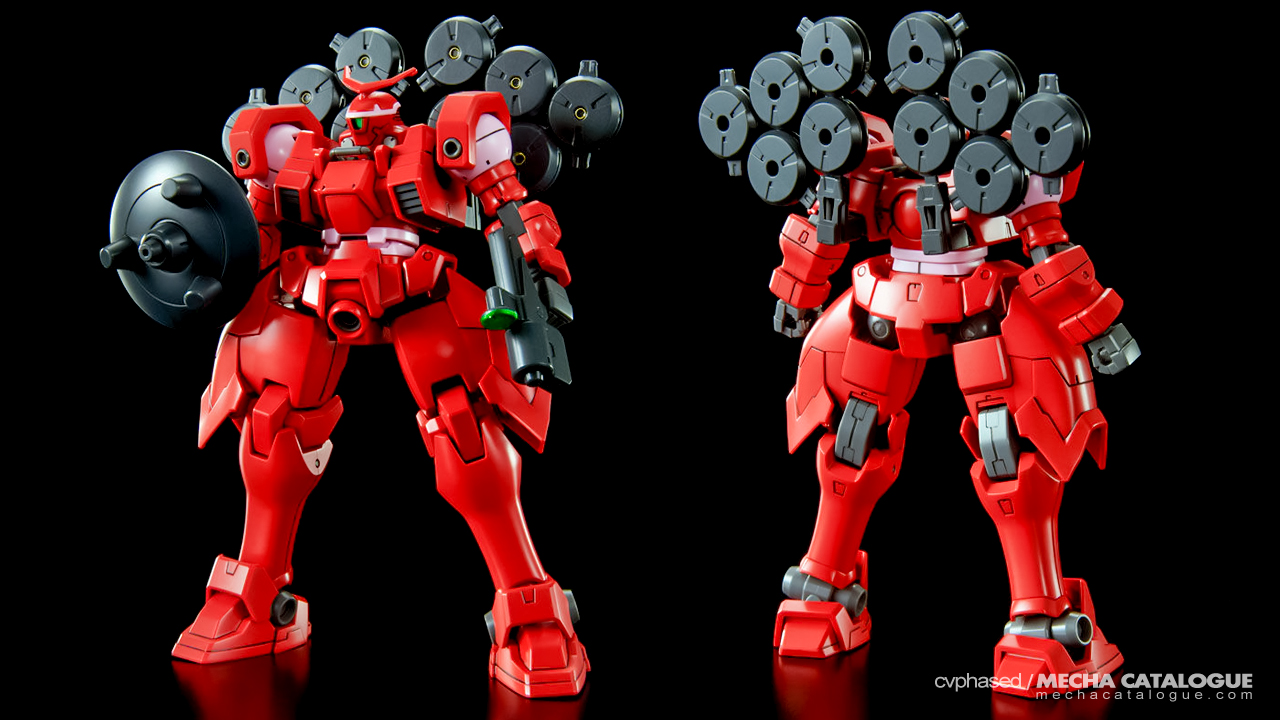 In any case, Bandai Spirits is releasing the HGAC Vayeate & Mercurius as a twin set. To those who haven’t seen Gundam Wing, these two were the prototype OZ mobile suits given to Trowa Barton and Heero Yuy respectively after their Gundams got trashed at the middle portion of the series. Data from these suits were also used in the creation of the Virgo mobile dolls. For someone that collects primarily titular Gundams, the nostalgic in me find these designs very appealing. Basically they’re the same mold with different colors, head unit decorations, and weapons load out. 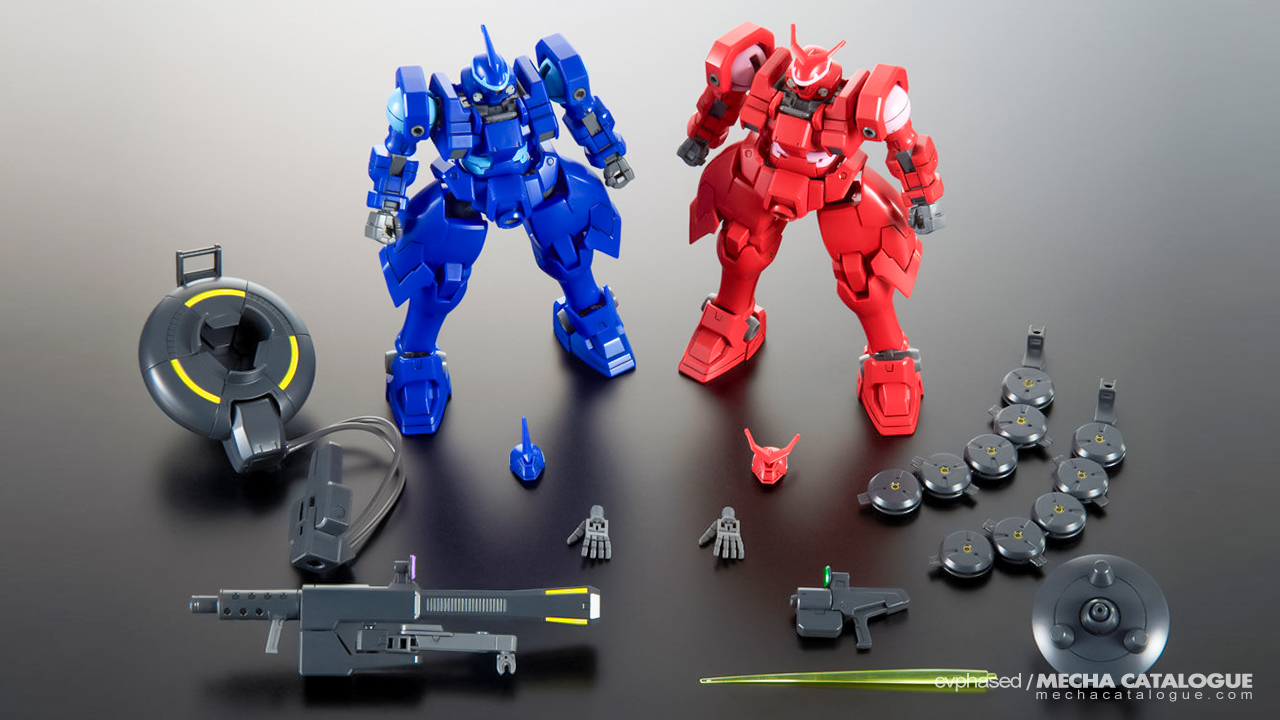 And speaking of weapons load out, these are what’s included with these set. Vayeate comes with its signature large generator and is attached to the beam cannon by what appears to be flexible cabling. Mercurius comes with its crash shield and 10 Planet Defenser units that can be deployed individually. I’m not sure what kind of stand, if any, is included in this set but regardless, the feature is there. Also included are replacement parts to replicate it’s head unit with the front cover closed.

On the other hand, what’s totally deserving of the Premium Bandai treatment is HGAC Gundam Sandrock Custom, the mid-season upgrade of Gundam Sandrock. Unlike Gundam Deathscythe and Shenlong Gundam, the changes to this guy are quite minimal. This is mostly additional thusters on the shoulders and rear armor, as well as a new backpack unit and beam machine gun. Personally I’d just wait for the Endless Waltz version but in any case, fans of the design might wanna check this out. 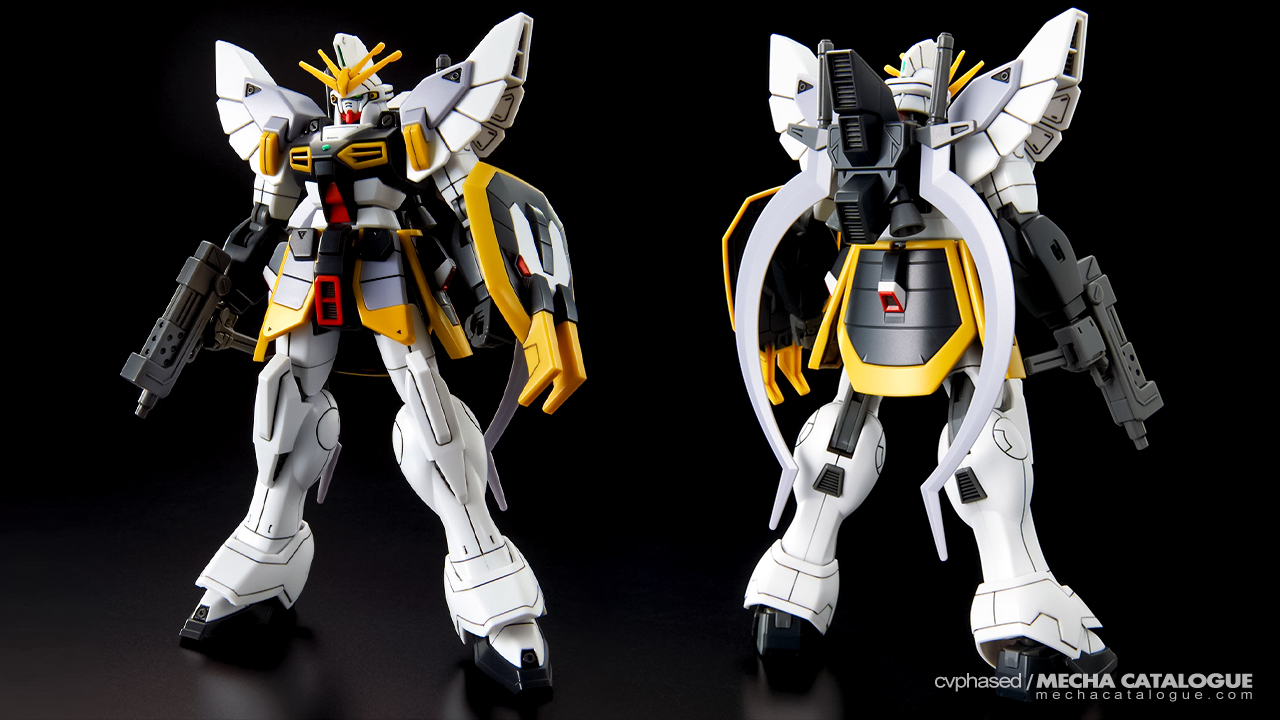