With the mostly disappointed reactions coming from last week’s Hobby Next Phase reveal of the MG Wing Gundam Zero EW, Bandai Spirits kicks off June with a couple of new announcements which I believe are more exciting than what we got last week 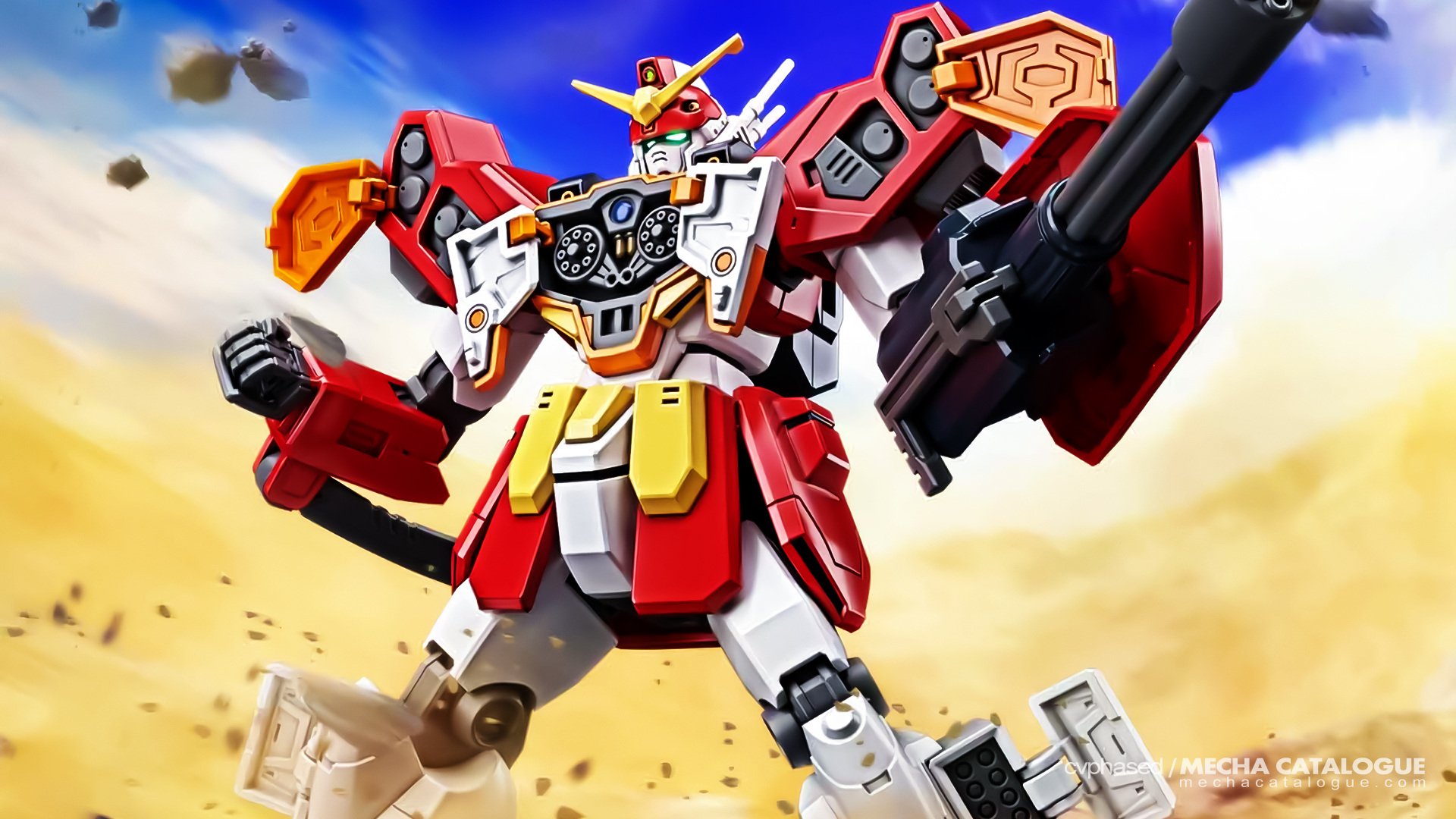 Following late 2019’s HGAC Gundam Sandrock, the next Gundam Wing Operation Meteor mobile suit getting the modern High Grade treatment is Trowa Barton’s Gundam Heavyarms in all of its red and orange glory. I got the old 1/144 scale release as one of my first Gunpla kits so seeing this guy made me all nostalgic. Based on these CG renders, we can decipher some of the more obvious features of this upcoming kit. 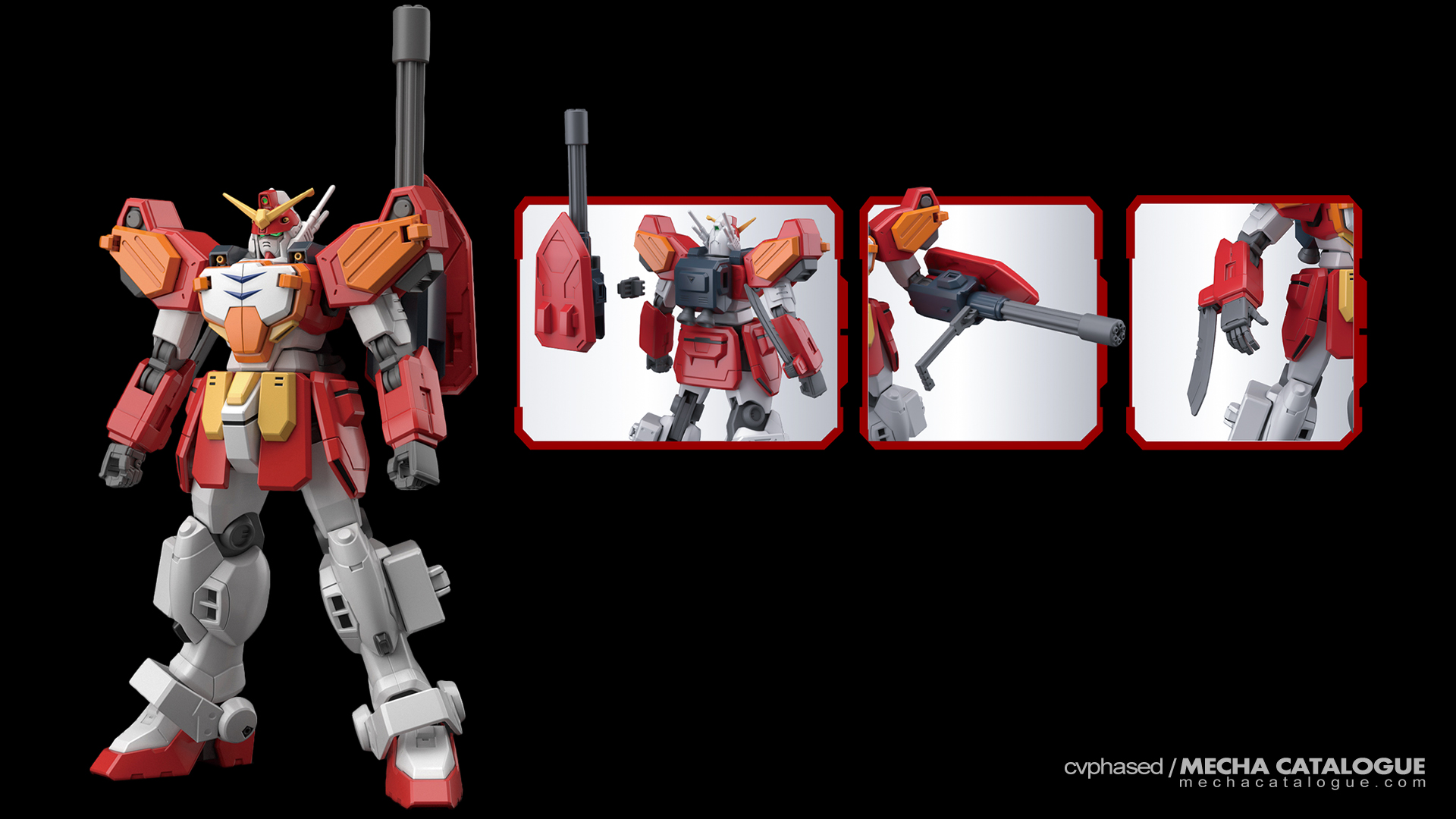 As expected, the chest gatling guns and shoulder homing missiles can open though I’d imagine you’ll be needing to paint to get the details. It also appears that the leg micro missile compartments open as well, something the old kit never did. Much like in the anime, the beam gatling gun can be attached to the left arm and stored at the backpack. The right arm also has the flip out army knife Trowa often uses for close combat. Oh and to those wondering whether the two v-shaped marks on the chest covers would be molded in blue plastic, it doesn’t appear to be and would likely need painting. But I could be wrong though. 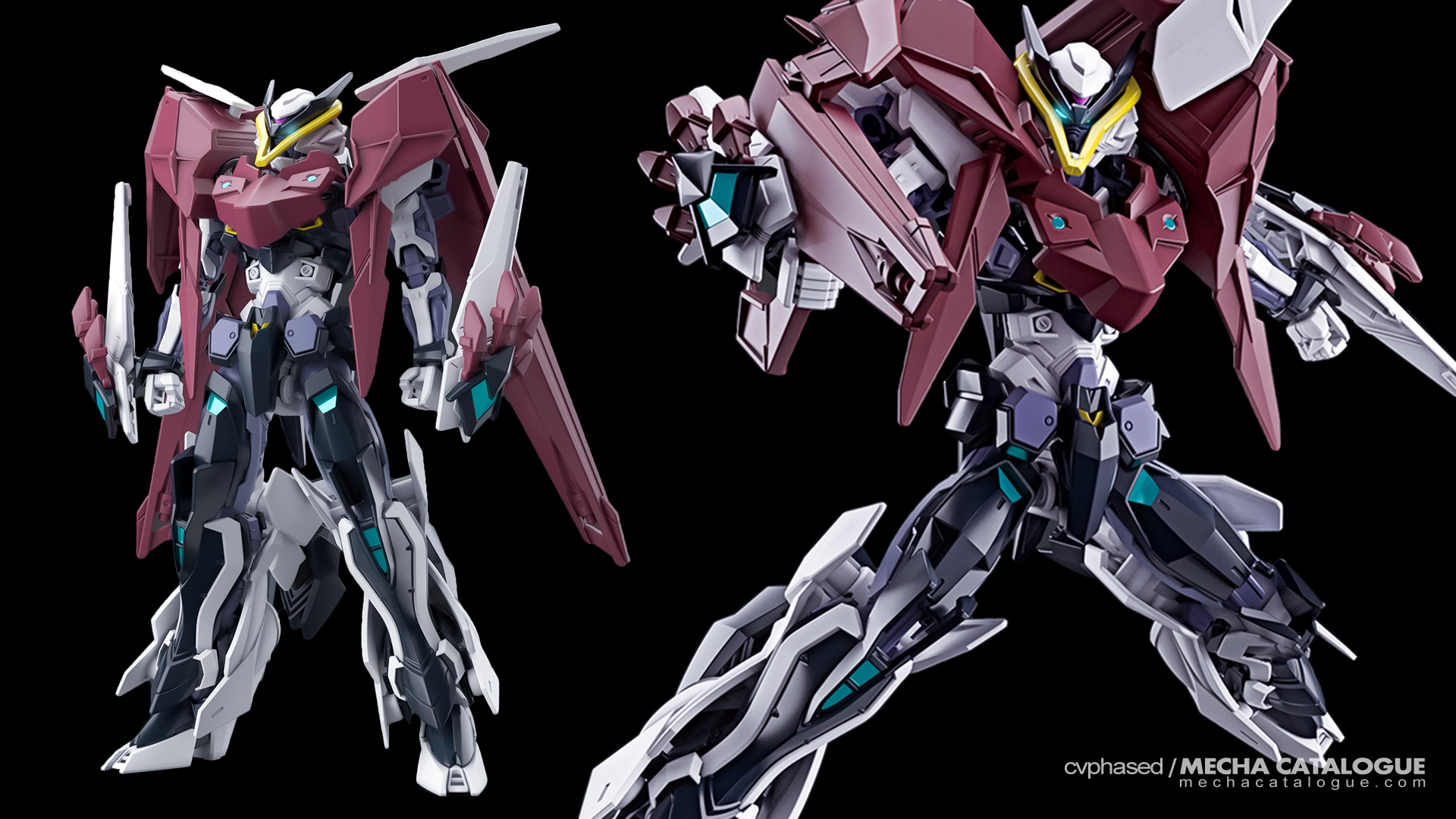 Despite being on a hiatus, new model kit announcements for Gundam Build Divers Re:RISE are still dropping. Following 2018’s Gundam Astray No Name from Gundam Buid Divers, we are getting another Gundam Astray-based design that appears similar to the No Name. The still unnamed mobile suit is getting this very unique-looking High Grade kit, kind of looking like a Gundam wearing a poncho or something. With its similarities to the No Name, many are speculating that its diver, Tsukasa Shiba, might be returning in Re:RISE once it resumes broadcast. 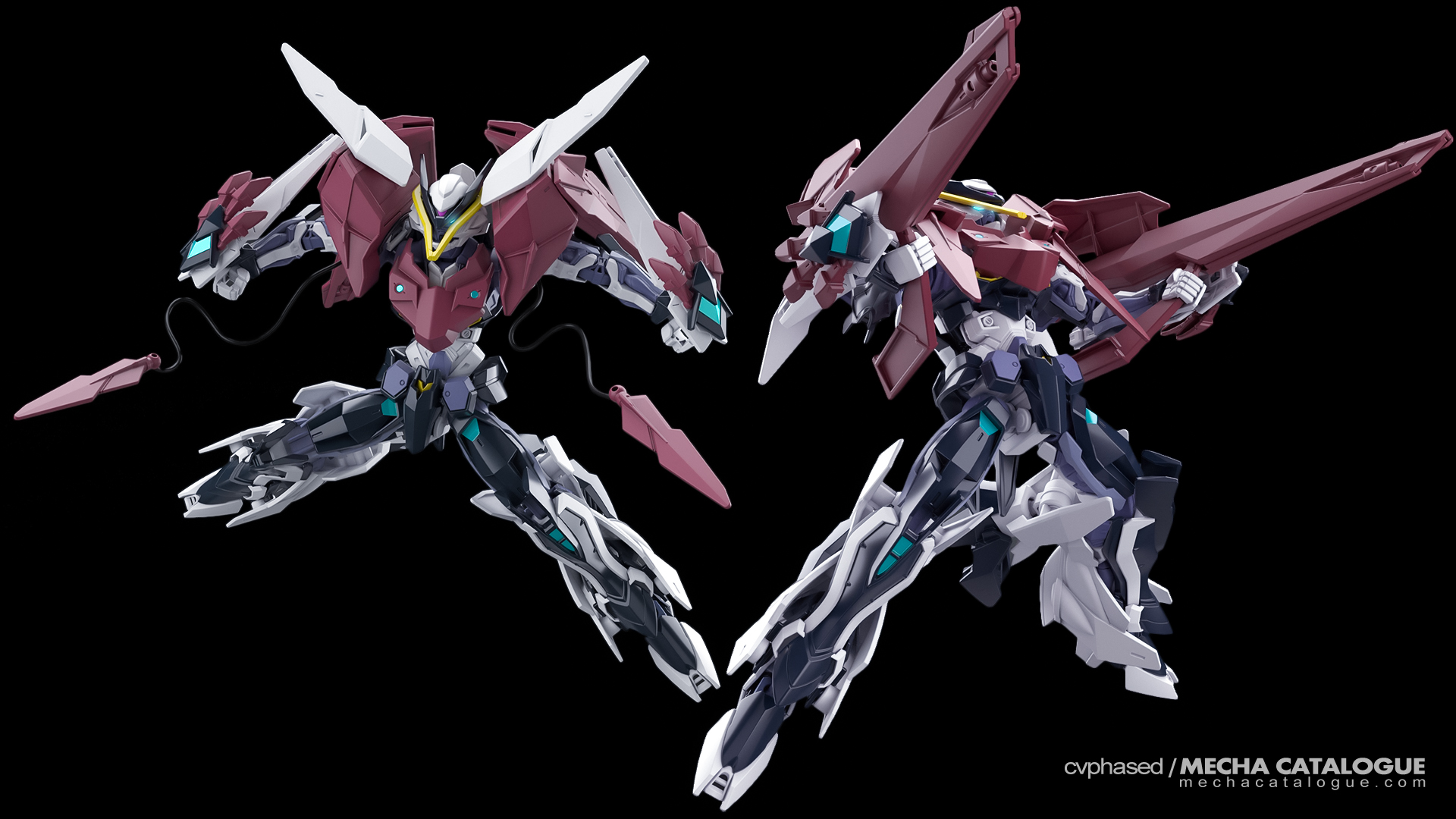 The base mobile suit appears to be a black and white Astray derivative with teal accents. Unfortunately, I’m reminded of the color switcheroo Bandai Spirits did with the HGBD No Name where all supposedly black were molded in some brown color. I hope this ain’t the case for this one. As for the "poncho unit", the rear binders can swing forward as beam cannons while the front panels can shoot out as wired projectiles.

If I’m still double/dual building kits by the time this one gets released, then it might be a good time to finally get the HGBD Astray No Name.