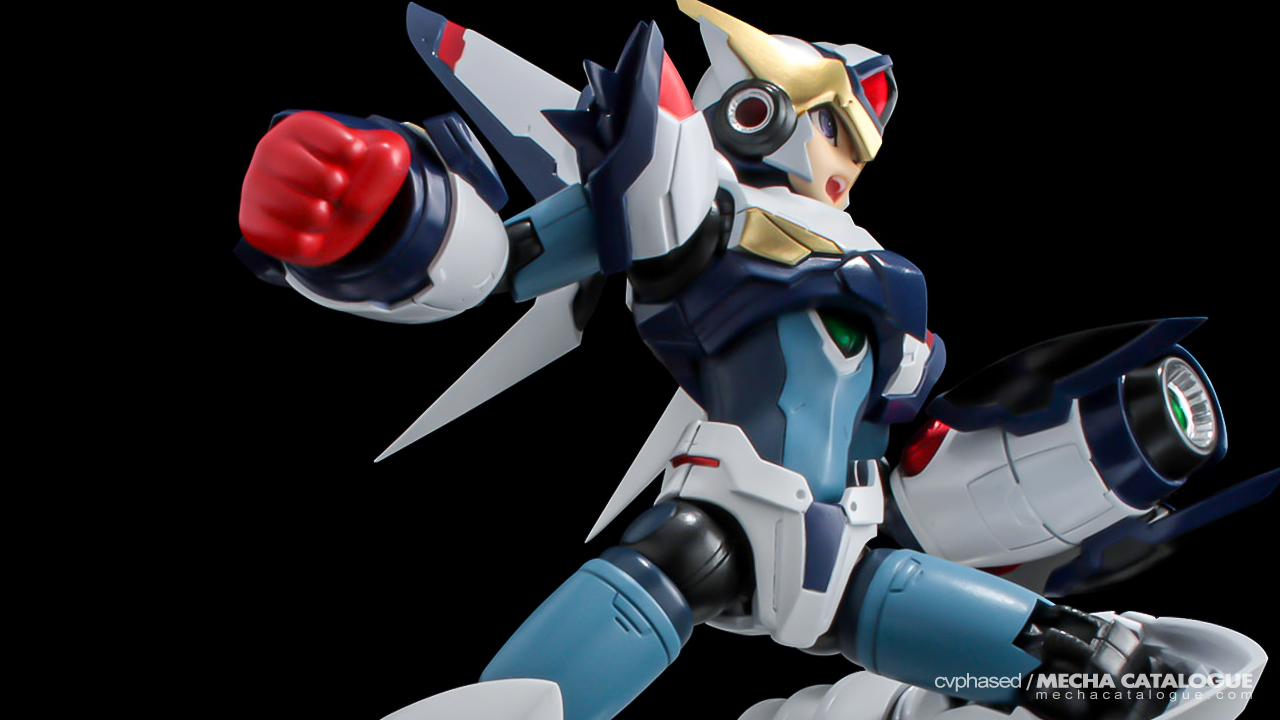 Quick update, I’ve decided to cancel my pre-order of the recently announced PLAIOBOT Gurren Lagann as I am still satisfied with my complete Revoltech Yamaguchi set. That said, here’s another (and more expensive) opportunity to buy stuff I don’t really need, albeit a much more impressive-looking piece. 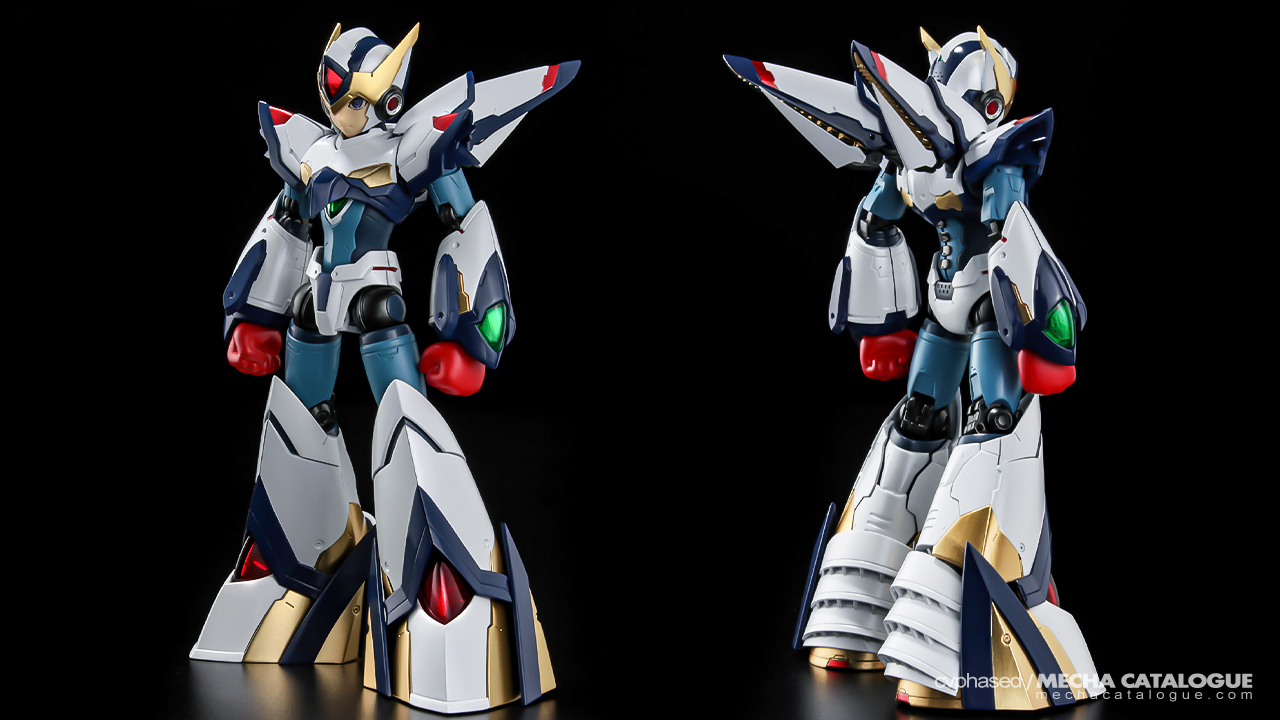 Eiichi Shimizu, the manga illustrator best known for Linebarrels of Iron and the ongoing ULTRAMAN manga/anime has collaborated with the guys at Sen-Ti-Nel to produce this stunning RIOBOT Rockman X Falcon Armor (ver. Eiichi Shimizu). I won’t pretend to have average knowledge of the franchise though according to Sen-Ti-Nel’s official site, this armor appears in the 2018 game Rockman 11 Gears of Fate!! or simply Mega Man 11 in the west. As expected from an Eiichi Shimizu design, there are lots of sculpted details and panels and all of them are sharply recreated by the amazing people at Sen-Ti-Nel, including Takao Kinoshita who also worked on the 4Inch-Nel line. 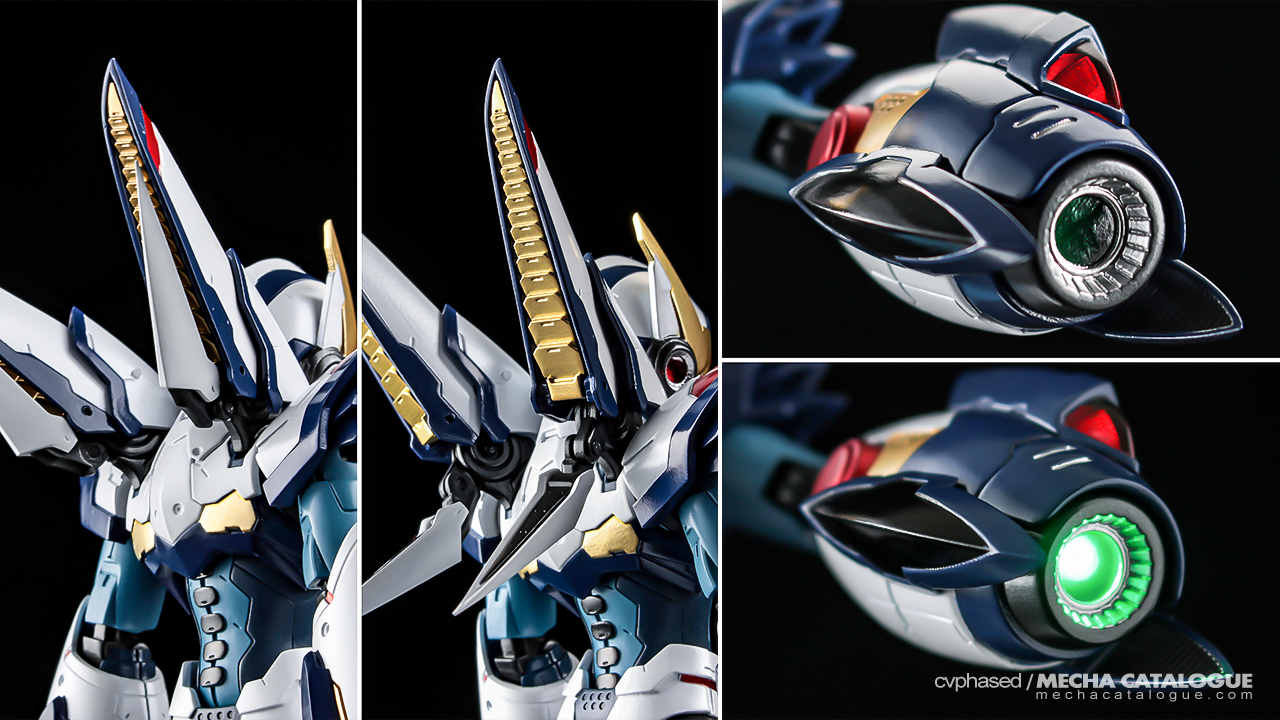 The figure boats amazing articulation despite of its bulky design and features several gimmicks. These include articulated rear binders and and LED light-up gimmick for the left arm buster cannon. The set also comes with replacement hands and face plates for a variety of expressions. 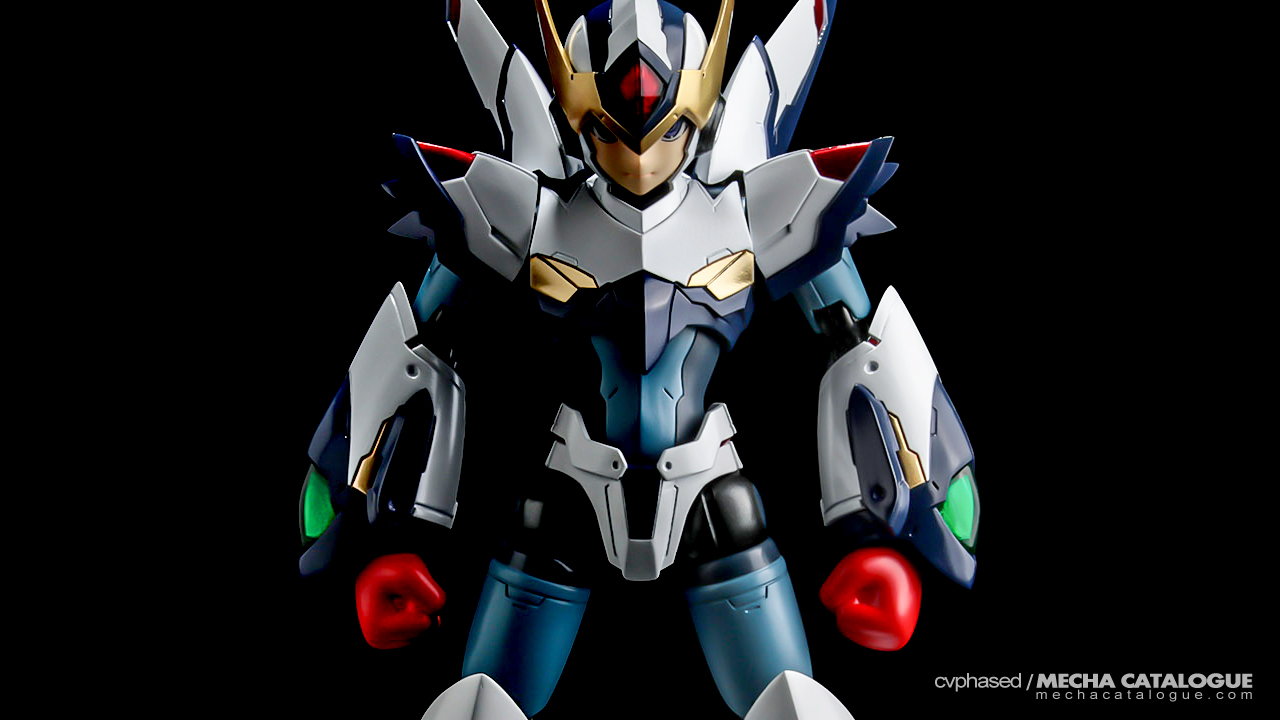 If I decide to get this guy, this won’t be my first foray into anything Rockman-related. A couple of years ago, I also got the Chogokin (Giga Armor Series) Rockman X which is Tamashii Nations’ attempt of a high-end figure of the character. It looks really good and I feel that this piece will definitely complement that one.