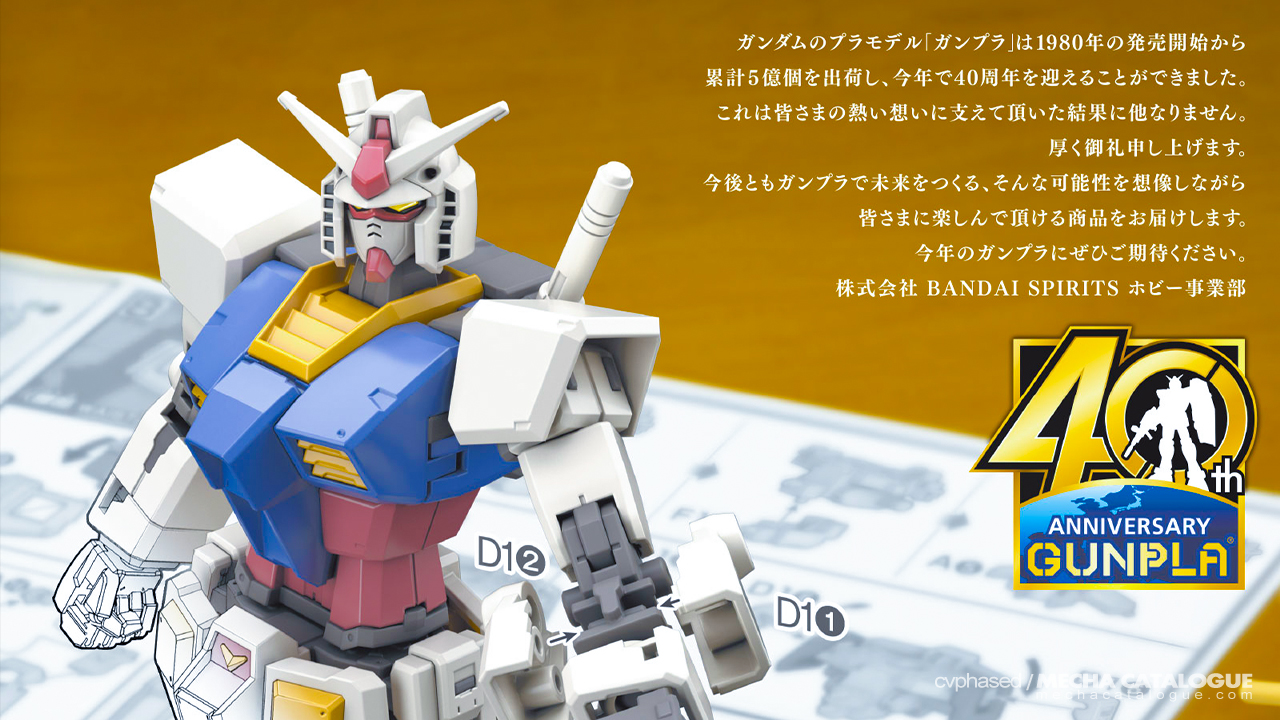 Remember this oddly detailed and very specific render of an RX-78-2 Gundam kit for the Gunpla 40th Anniversary teaser? Looks like my hunch is right, it is a real kit and yet another High Grade RX-78-2 Gundam. Not that I’m complaining though. 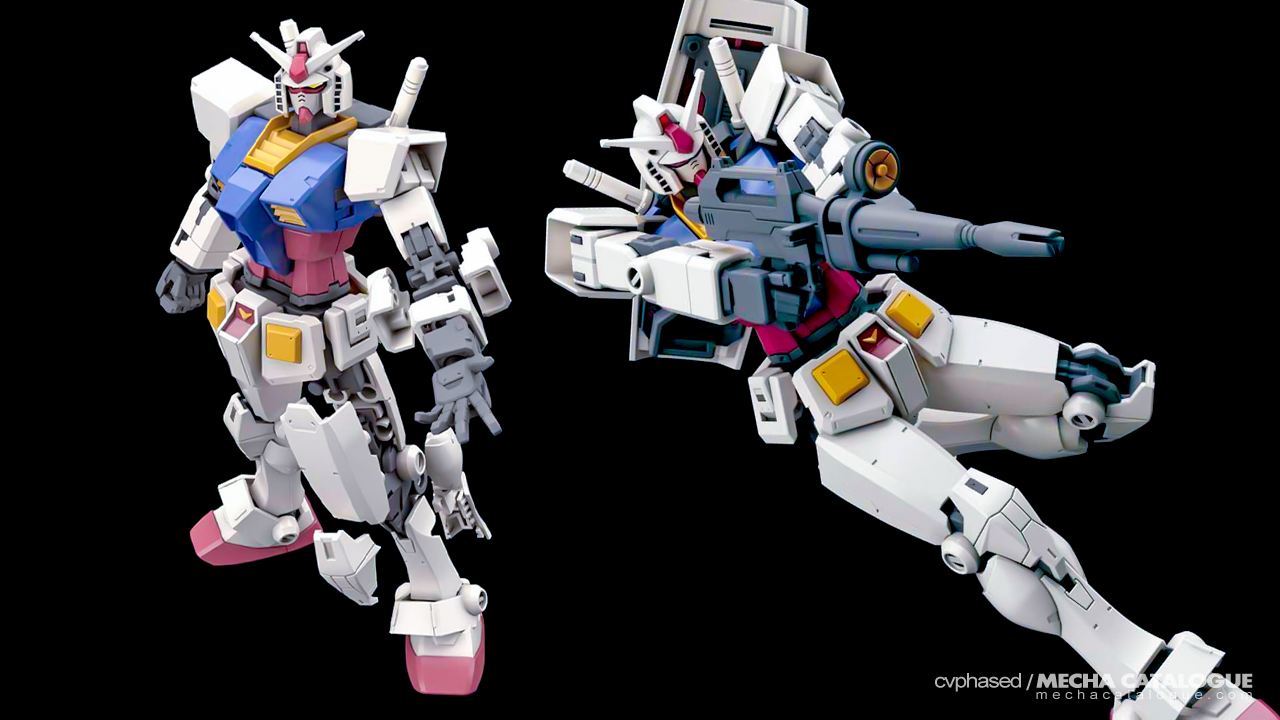 I initially thought this to be the design of the 1/1 Gundam that will be built on the Gundam Yokohama Factory complex. Instead, this is a totally new High Grade RX-78-2 Gundam kit as part of the Gunpla 40th Anniversary celebration, called the HG RX-78-2 Gundam "Beyond Global". This is totally different from the HG Gundam G40 limited release which was a tie in to the Gundam 40th Anniversary celebration. Yep, totally different celebrations. The kit is meant to evoke Gunpla engineering advancements for the past 40 years and put them all in one nifty HG kit. Let’s see what those advancements are. 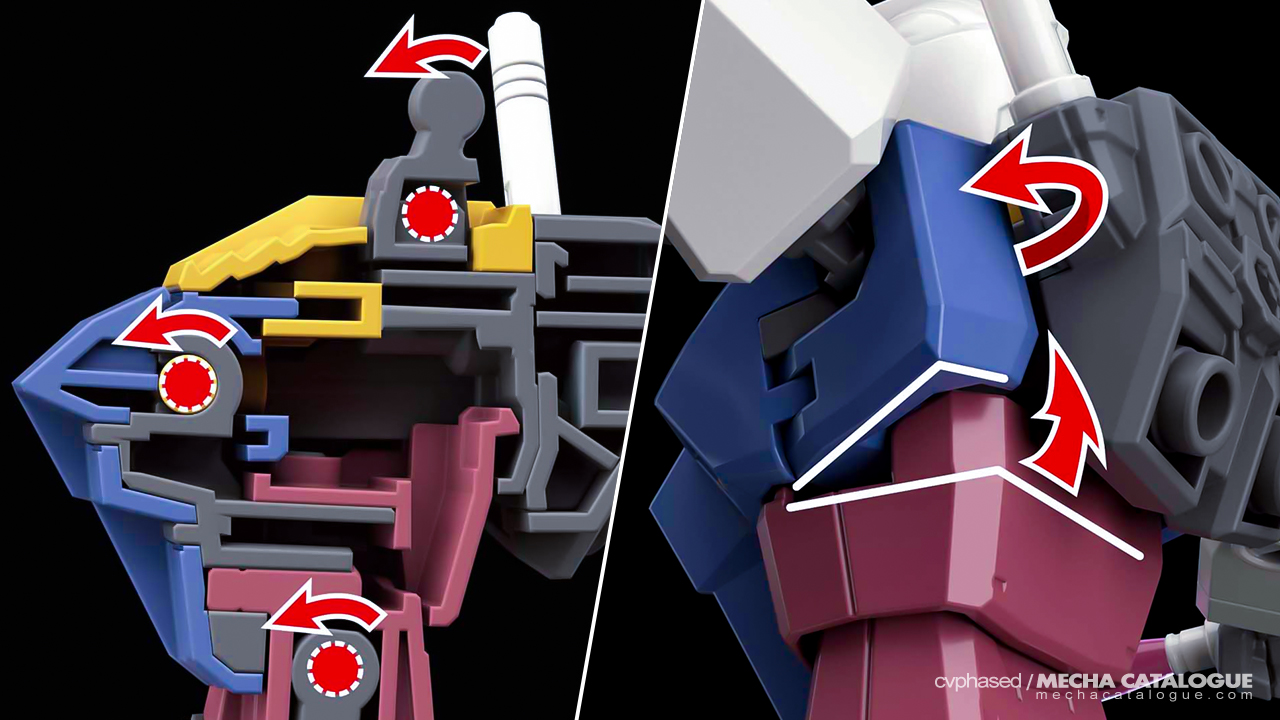 Above is a cutaway of the torso unit that shows articulation points via three ball joints, or at least I think they are ball joints. Combined, these joints should provide an excellent forward crunch. 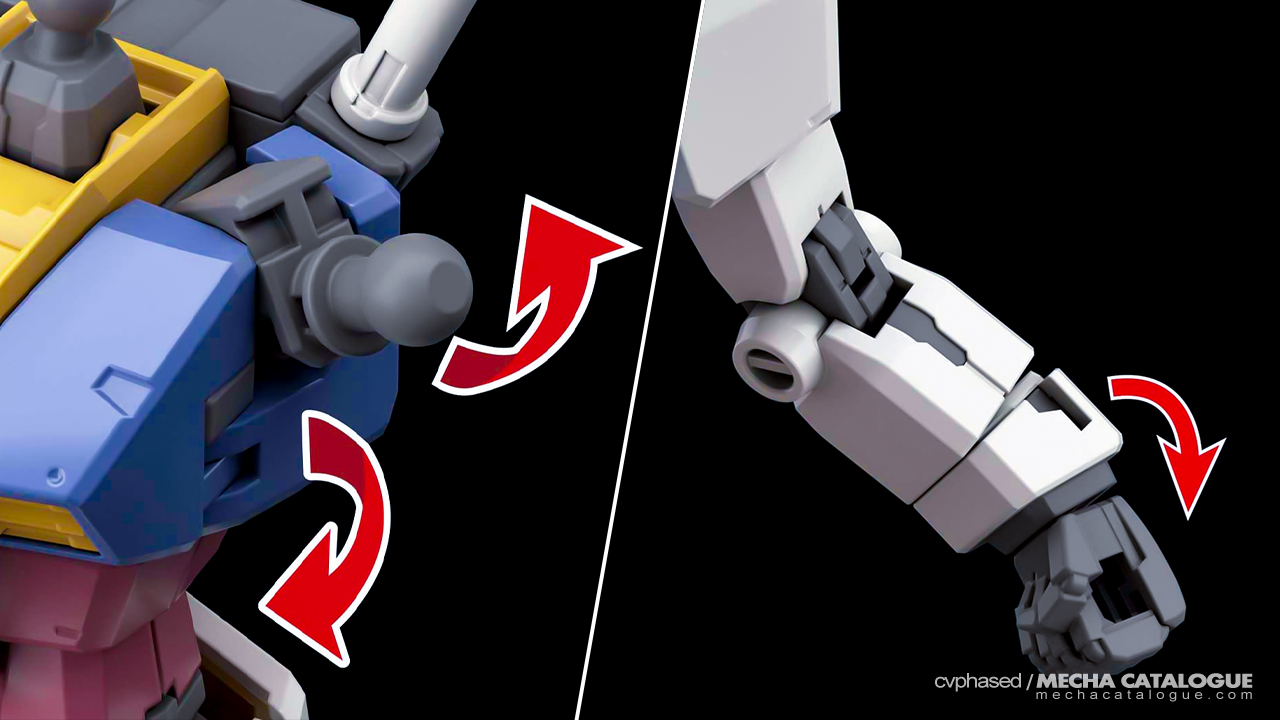 Moving to the shoulders, instead of the forward-hinging polycap ball sockets, we have the reverse where the ball is instead attached to the torso, that’s attached to an upward hinging mechanism. Providing the forward "butterfly" movement are the shoulder sections of the torso, a mechanic seen previously with the HGBF Build Burning Gundam or the HGUC Narrative Gundam but implemented differently in this kit.

Going down to the arms, we have a now-standard double elbow joint which appears to be part of an internal frame mechanism. What’s new, and is clearly point out here, is the ability do have inward bending movement on the forearm wrist block. Not really sure how this would be useful since most kits have ball jointed wrists but the extra articulation is still appreciated. 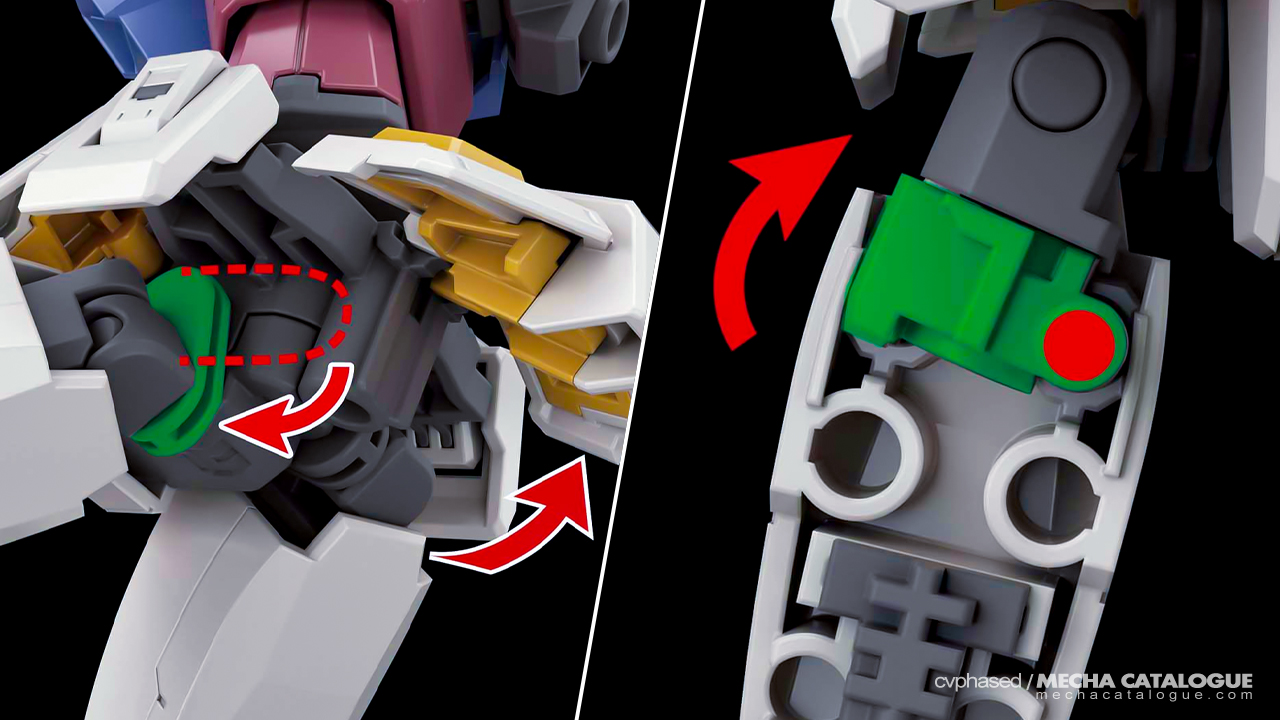 The hip assembly isn’t as complicated as the one on the G40 but still allows additional forward movement for each leg through shifting mechanism. Also notable is a very articulated rear armor or "back skirt", something that’s quite common to Master Grades but not that much for High Grades. Lastly, and similar to the inward movement of the wrist block, the upper legs feature a hinge in addition to the hip joint. I assume this is for better neutral poses.

I’m actually impressed by the engineering they’ve included in this kit. Unfortunately, it’s another RX-78-2 Gundam. And we’re already getting like three RX-78-2 kits in less than a year — including the Gundam THE ORIGIN version slated for March. I won’t be surprised if they’ll announce yet another High Grade RX-78-2 Gundam kit based on the Gundam Factory Yokohama attraction. Oh and I’m still getting this one.