Yes, we’re just one more kit away from completing the RX-78 series of Gundams which span the original Mobile Suit Gundam series to the various side stories and games, each covering a different aspect of the One Year War. Next on Bandai Spirits’ list is the HGUC Gundam Unit 4 as it appeared in the game Mobile Suit Gundam: Encounters in Space and the subsequent manga Mobile Suit Gundam Side Story: Space Beyond the Blaze. A Master Grade kit of this design was released way back in 2003 so it will be interesring how this modern HGUC would stack up. 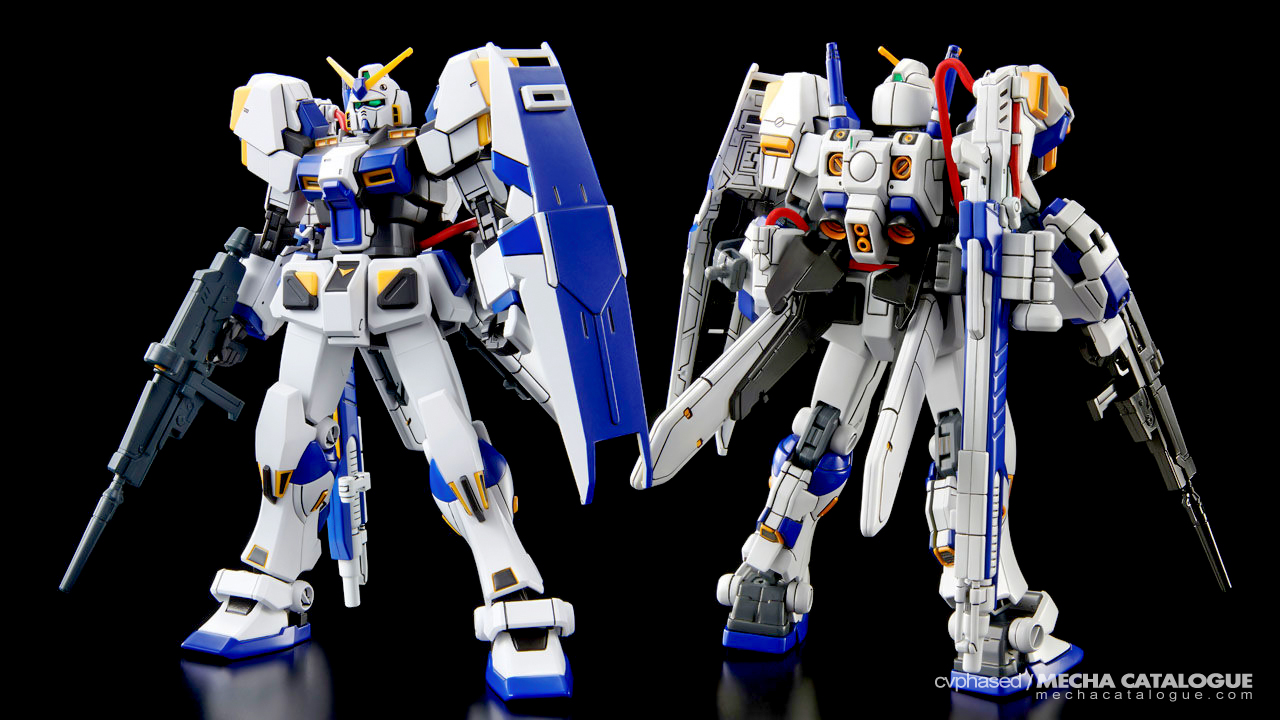 You are given two options when building this kit. First, and probably the more known configuration, is the [Bst] variant which has a couple of propellant tanks and thrusters added high speed maneuverability. This is actually the original version of the Gundam Unit 4 as it appeared in the M-MSV design variations, also known as the Kunio Okawara Collection. 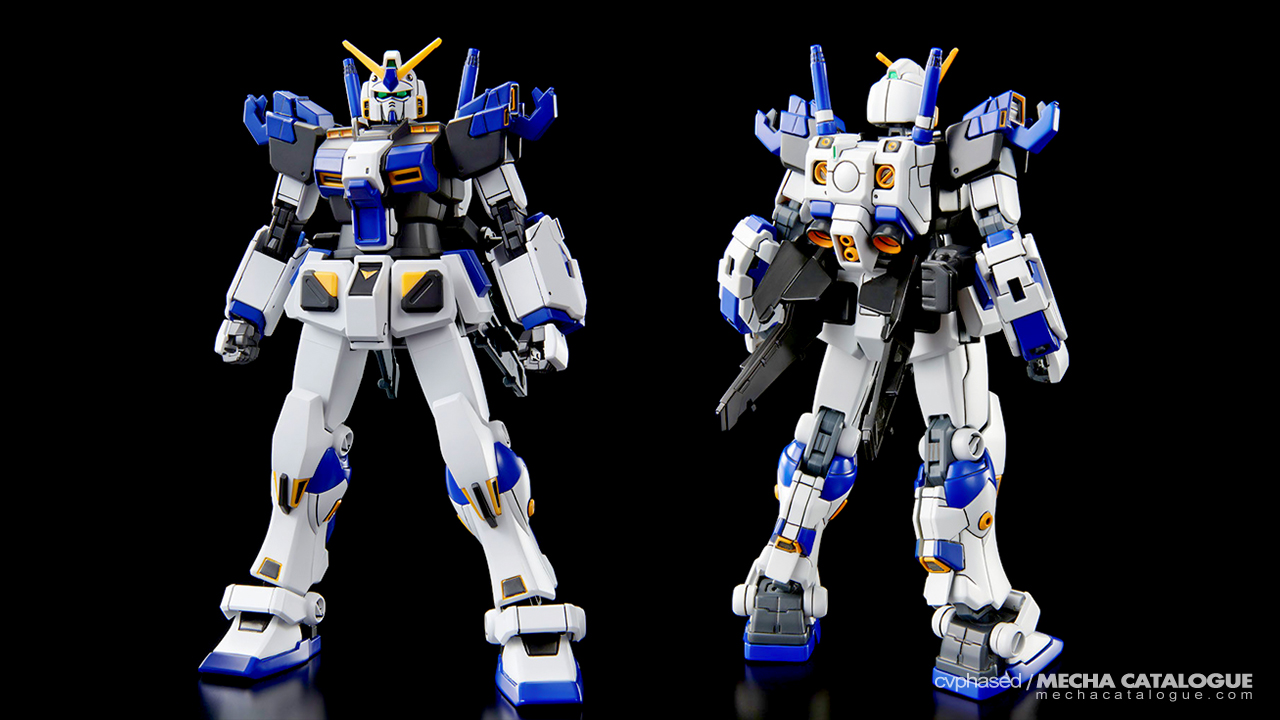 You can also build the kit as the "normal" version which has less armor, most notably on the shoulders, and absence of the additional propellant tanks. This version was made when the Gundam Unit 4 design was updated for the Encounters in Space game. 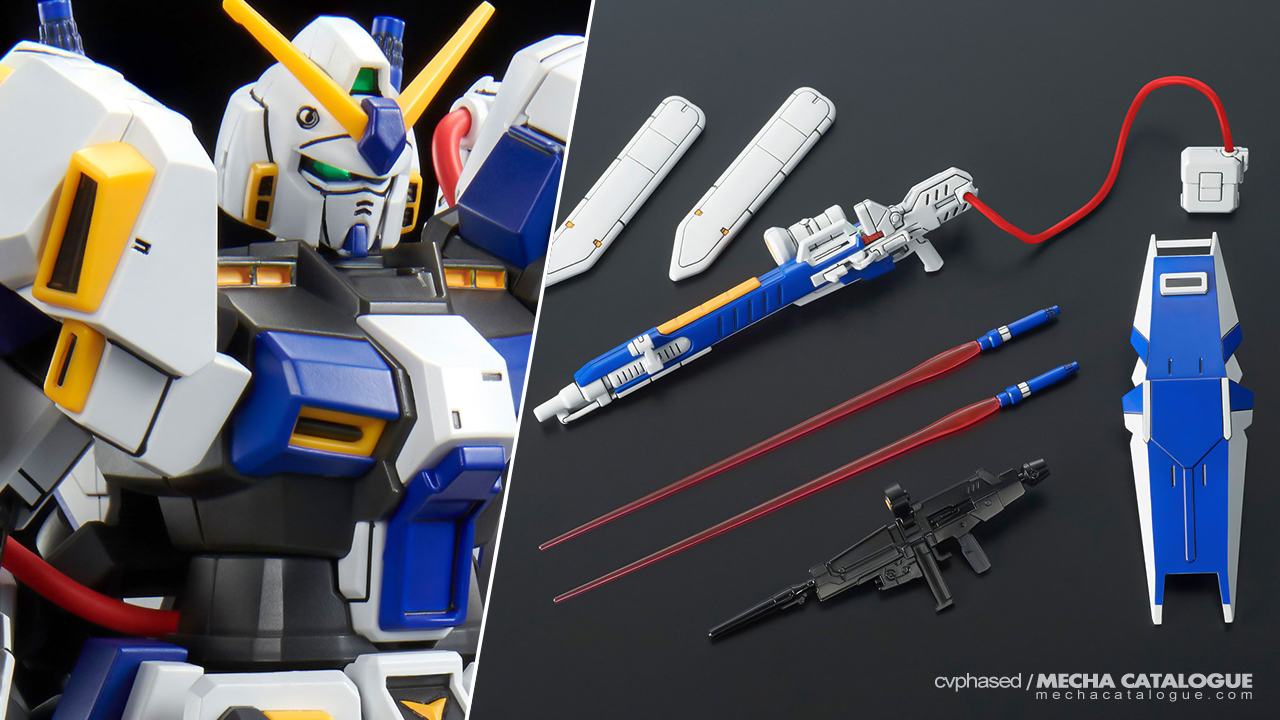 Outside of the additional parts, the main difference between the two configurations are the shoulder armors. I am assuming you cam easily swap between one set and another similar to how the Gundam G06 "Mudrock" changes from incomplete to complete forms and vice-versa. You can also see the included weapons and accessories, including the Mega Beam Launcher. The kit also uses a fair amount of wires, specifically in the [Bst] form. 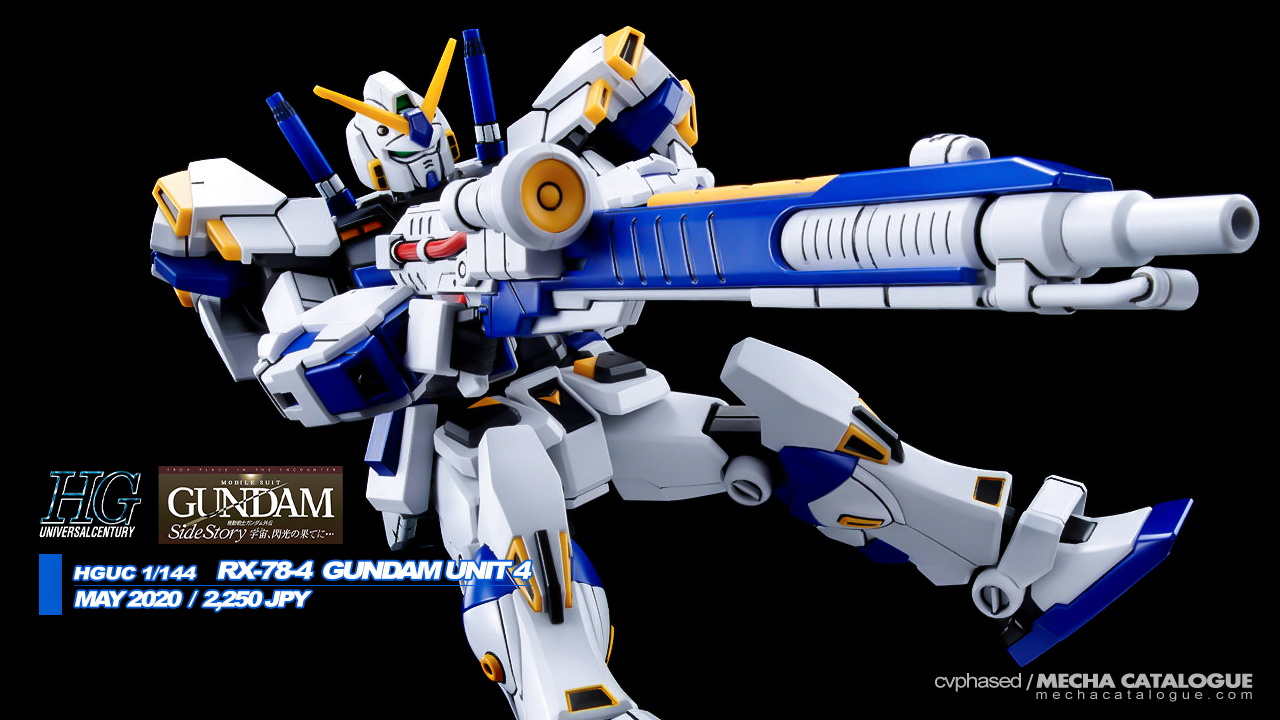 Here’s that part where I’ll ask myself if I should get two copies of this kit. The conversion between the normal and [Bst] modes looks pretty simple, like with the aforementioned HGUC Mudrock of the upcoming HG RX-78-02 Gundam. But knowing me, I’d rather have two copies of the unit and not go through the simple conversion. So yeah, two copies it is! Oh, and did I forget to mention that this is totally a Premium Bandai online exclusive?