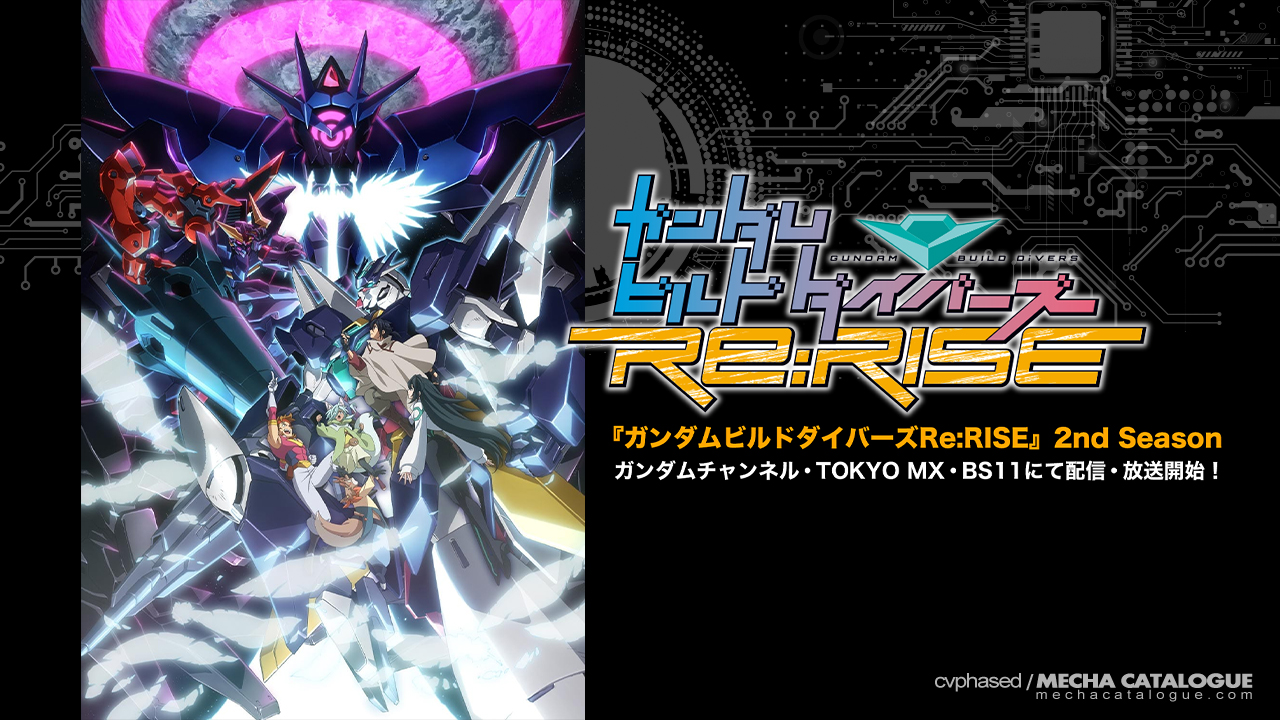 Three months ahead of its release in April, Sunrise has dropped the next lead mobile suit for season 2 of Gundam Build Divers Re:RISE. It was hinted during the season 1 finale though much of it, and its accompanying Planets System armor, has now been revealed. 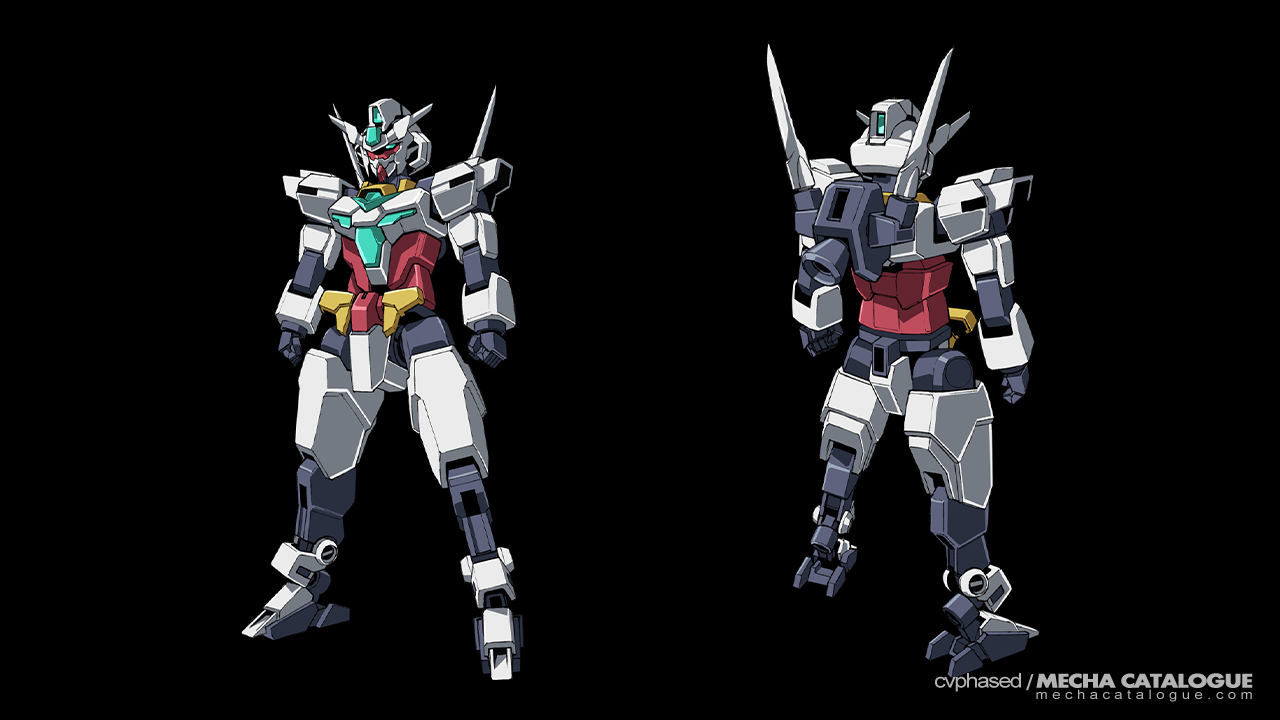 Core Gundam II essentially looks very similar with its predecessor albeit some minor changes, most notable being the dominantly white color scheme. The torso unit also sports more transparent parts, as well as what appears to be a new pair of beam sabers. It’s not shown on the official site, but the Core Gundam II can now transform into the Core Flyer and won’t be needing any of the Planets System armor units for flight. 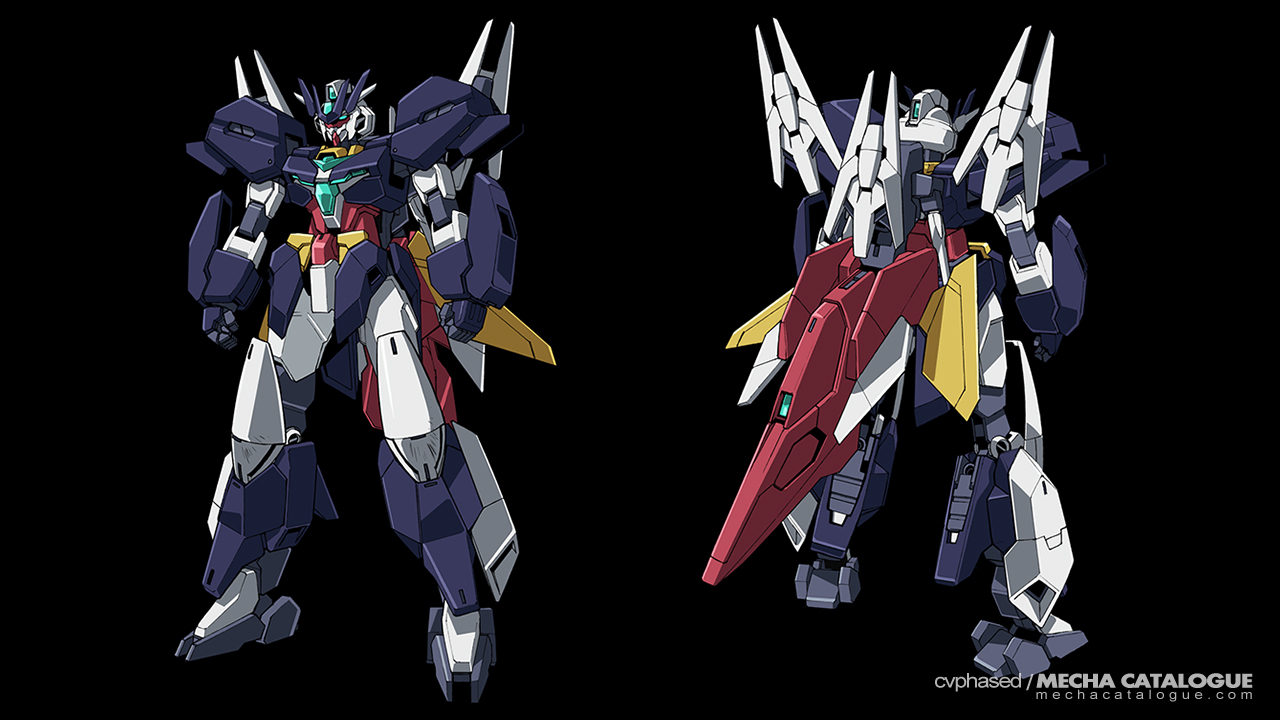 Combining with the new Uranus Armor, the Core Gundam II becomes the Uraven Gundam. The Uraven Gundam is a long-range sniper unit, with multiple bits containing sensors to enhance its accuracy when shooting targets. It appears to have heavier armor when compared to previous armor units to we’ll just have to see how it fares in actual combat.

No other unit has been revealed outside of these two, but a lot of upcoming Gunpla were. So let’s check them out next.