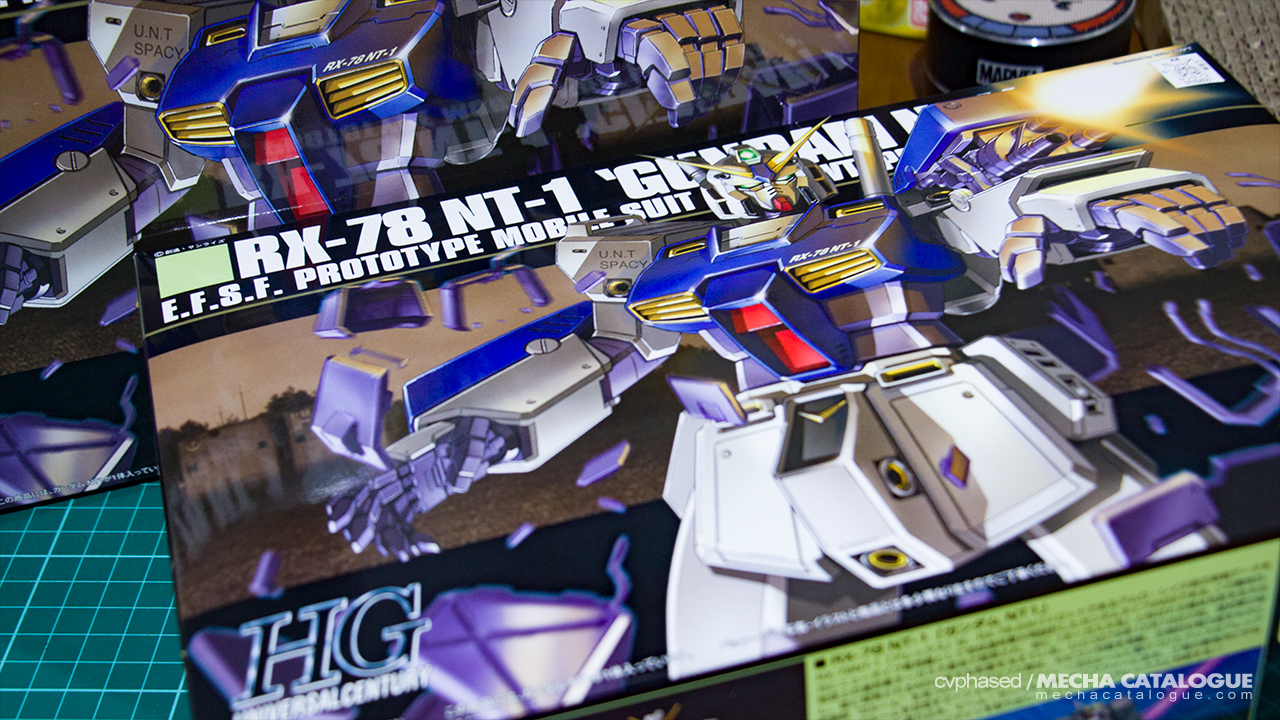 The last double build I did was the first HGUC Zeta Gundam kit, and that took me a good couple of years to finish — mainly due to procrastination but that’s still two years. With that in mind, I decided to do yet another double build this early in 2020. This time, it’s the HGUC Gundam NT-1, a kit that badly needs a modern revision if the backlash of the HGUC Tristan is to be considered.

The double build part comes from the fact that I don’t want to put the Chobham Armor on and off the kit so I though of building two versions — one with the armor permanently on. I will also build and detail both kits the same way, even one of them would just be covered with armor. Detailing basically means painting those supposedly yellow vents and the multiple thrusters placed all over the mobile suit. For the set without the armor, I would build the included armor parts as unattached armor pieces, assembled according to the parts they’re supposed to cover.