Okay, I just wanted to give some context before delving into my unsolicited hot take on Voltes V Legacy, the Philippine-produced live action series adaptation of Voltes V. I don’t consider myself to be the greatest Voltes V fan though I did watch it multiple times thanks to repeated broadcasts on local TV. Heck, I even got the 40th Anniversary Soul of Chogokin figure so I do have a fair appreciation for this particular super robot.

Then, there’s how local TV shows are being produced. Philippine TV isn’t exactly the best in terms of visual effects or CGI. That said, fantasy shows of varying degrees have already been done so I think, there’s ample experience to build upon better visual effects.

With that out of the way, here’s the first teaser they recently dropped.

I was expecting to be cringing on multiple levels prior to the teaser drop but after seeing it, call me impressed — these are actually great CGI for something produced locally. Further research also suggests that they intend to complete shooting all episodes, and the post-production work, before airing any episode. This should allow for more consistent production value as the episodes won’t get rushed, unlike what’s done with most Philippine TV series. 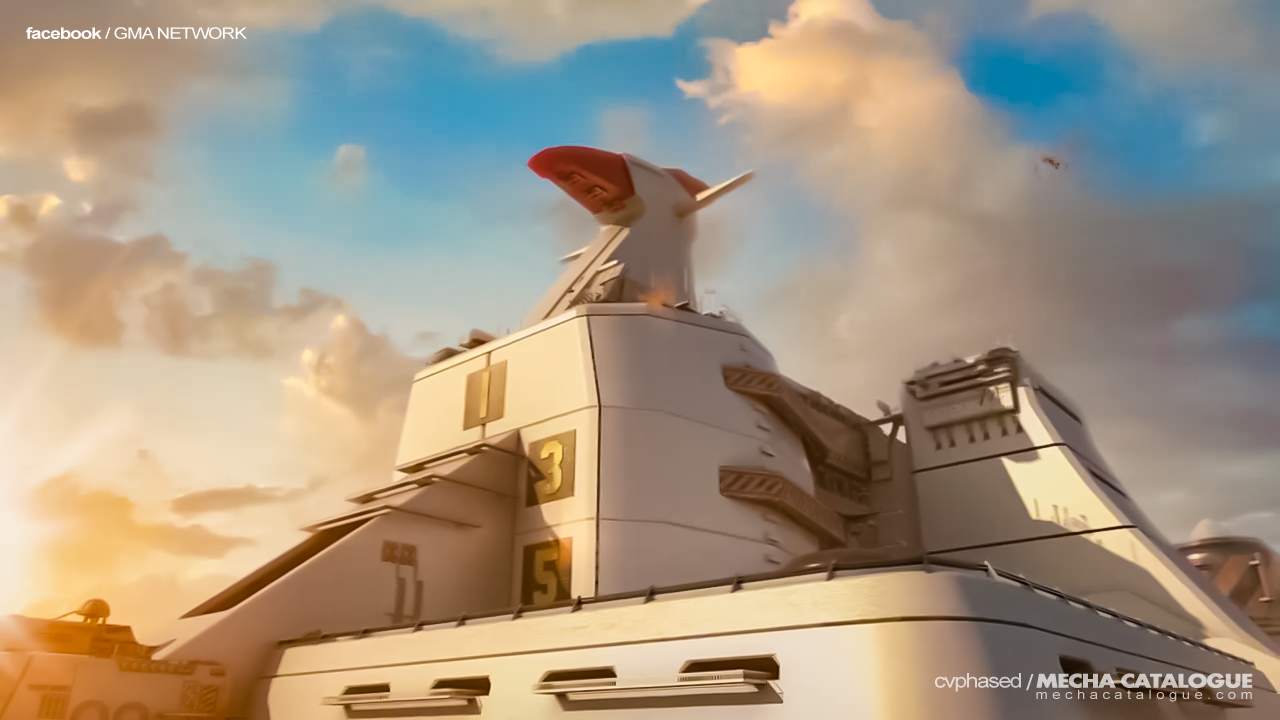 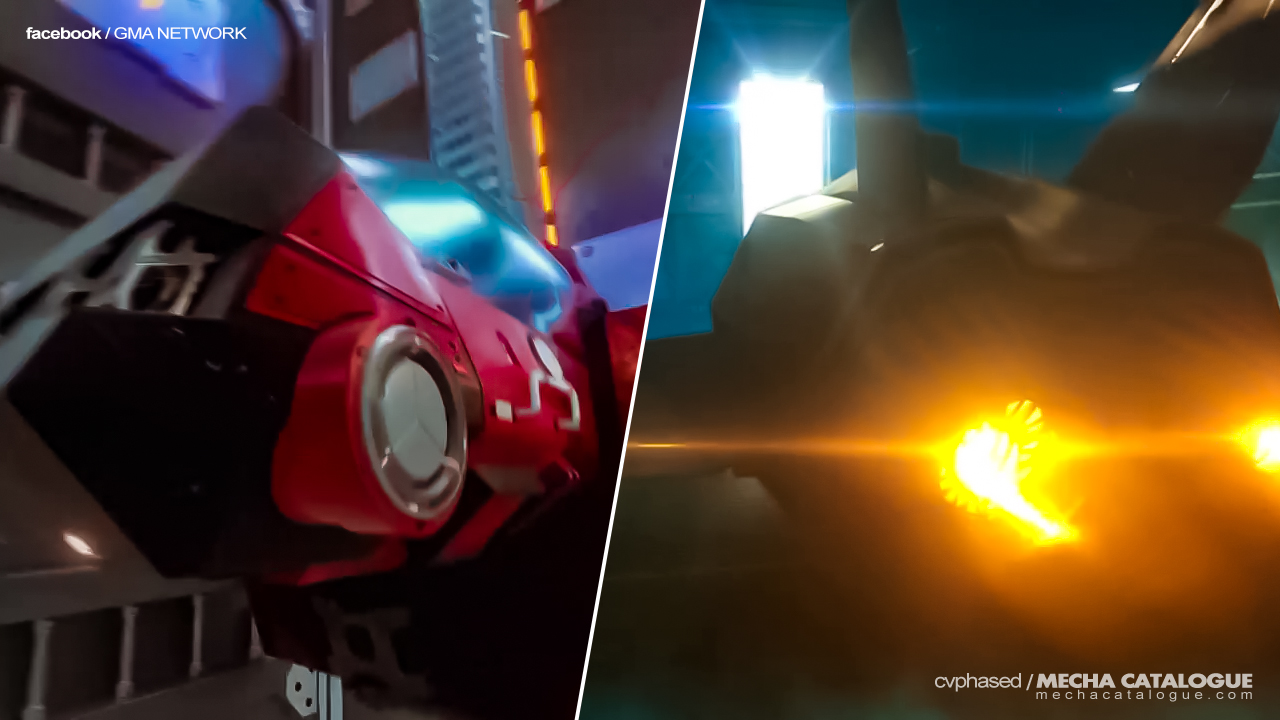 Probably the thing that most mecha enthusiasts, including myself, is curious about are the modern redesigns. The teaser shows bits and pieces of the new Voltes V design though they don’t really give a full reveal. It does appear to take the same route as Mazinger Z in Mazinger Z Infinity where there are multiple moving panels to accommodate some logical articulation and give a more realistic aesthetic. They didn’t take the Transformers route of making every shard of metal look the same, a definite plus on my book. Furthermore, the production staff submits each new design to TOEI for approval before proceeding, yet another level of quality check many will appreciate. 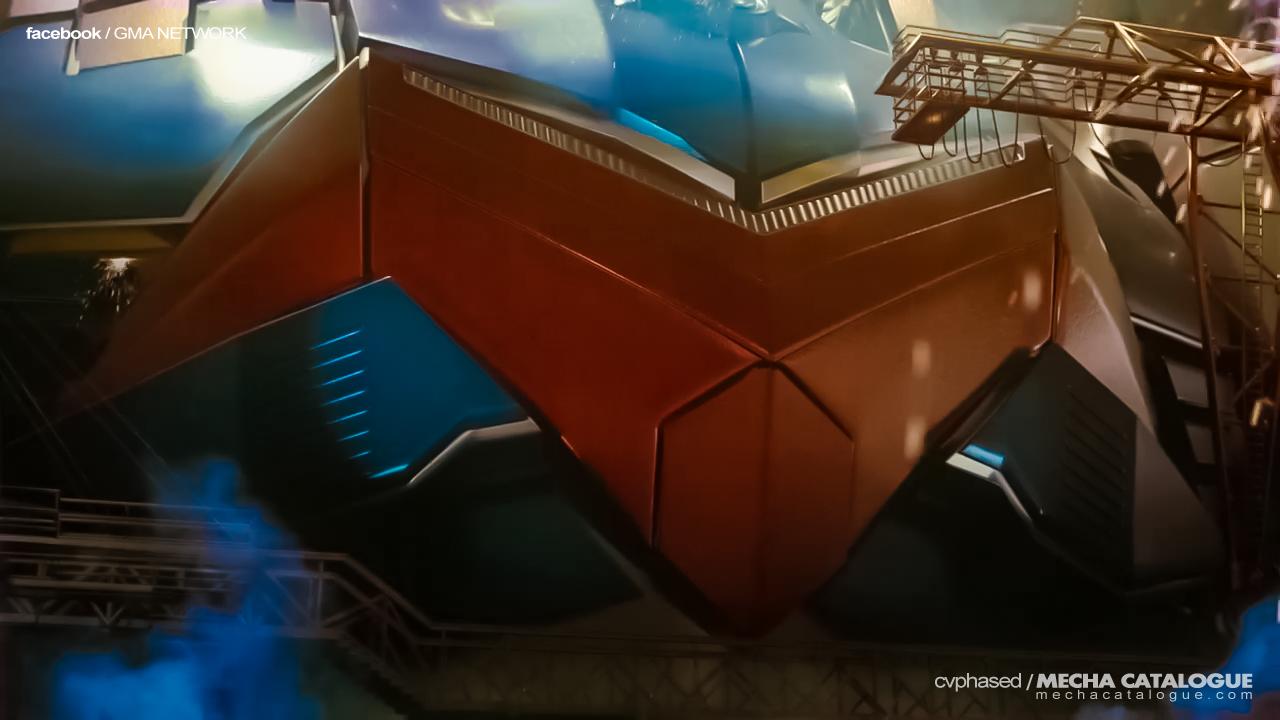 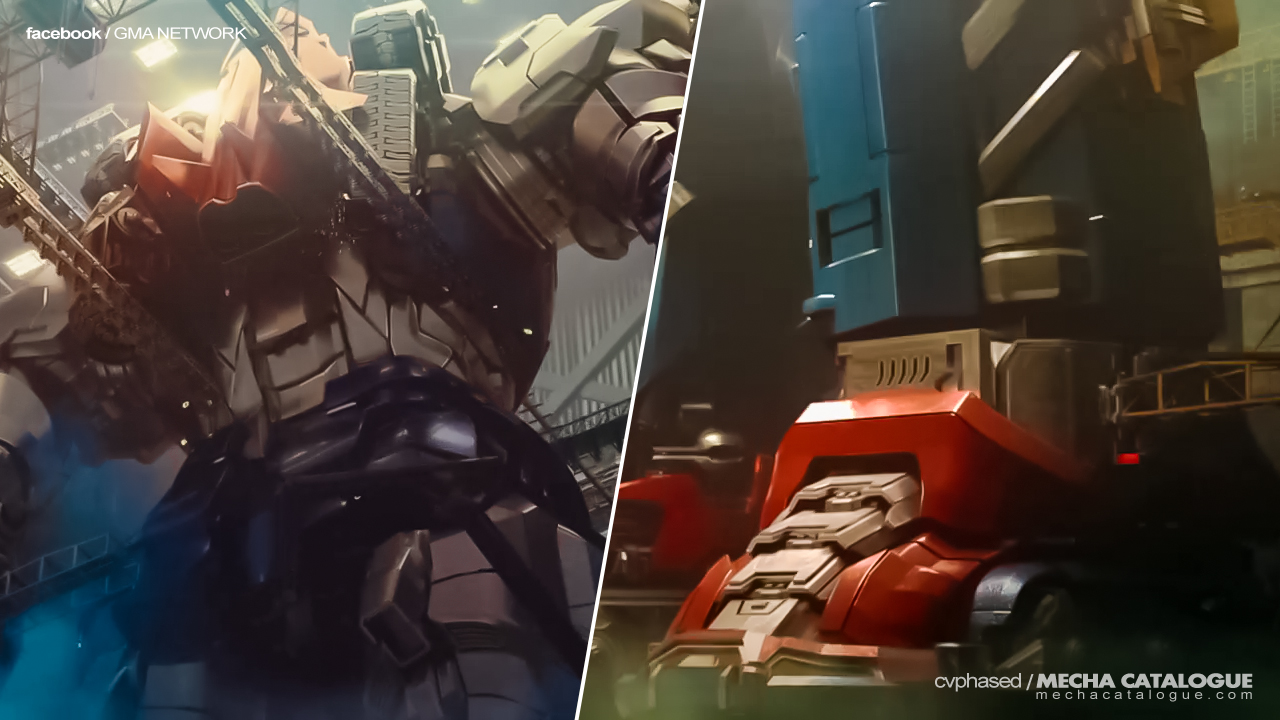 Here’s the only complete shot of Voltes V they revealed, all in its blurred glory. And of course, with its signature Tenkuu Ken for that v-shaped slash. 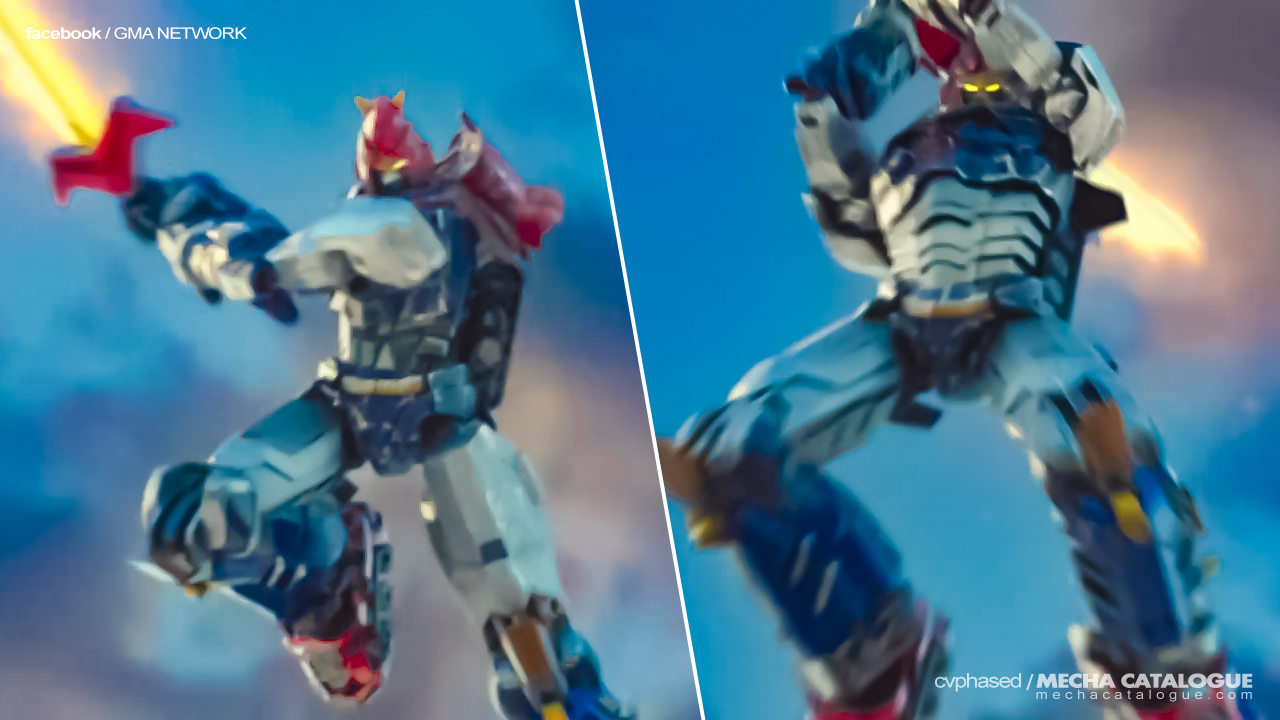 Overall, I’m cautious yet curious at the same time as how they’ll pull of such adaptation. Even Hollywood is still struggling on how to do proper anime adaptations. Heck, even Japan still hasn’t perfected doing live action anime adaptations. Visuals aside, they should also take care of the story and pacing, especially for a monster-of-the-week type of series. I just hope it doesn’t get bogged down by the typical shenanigans seen on Philippine TV shows. 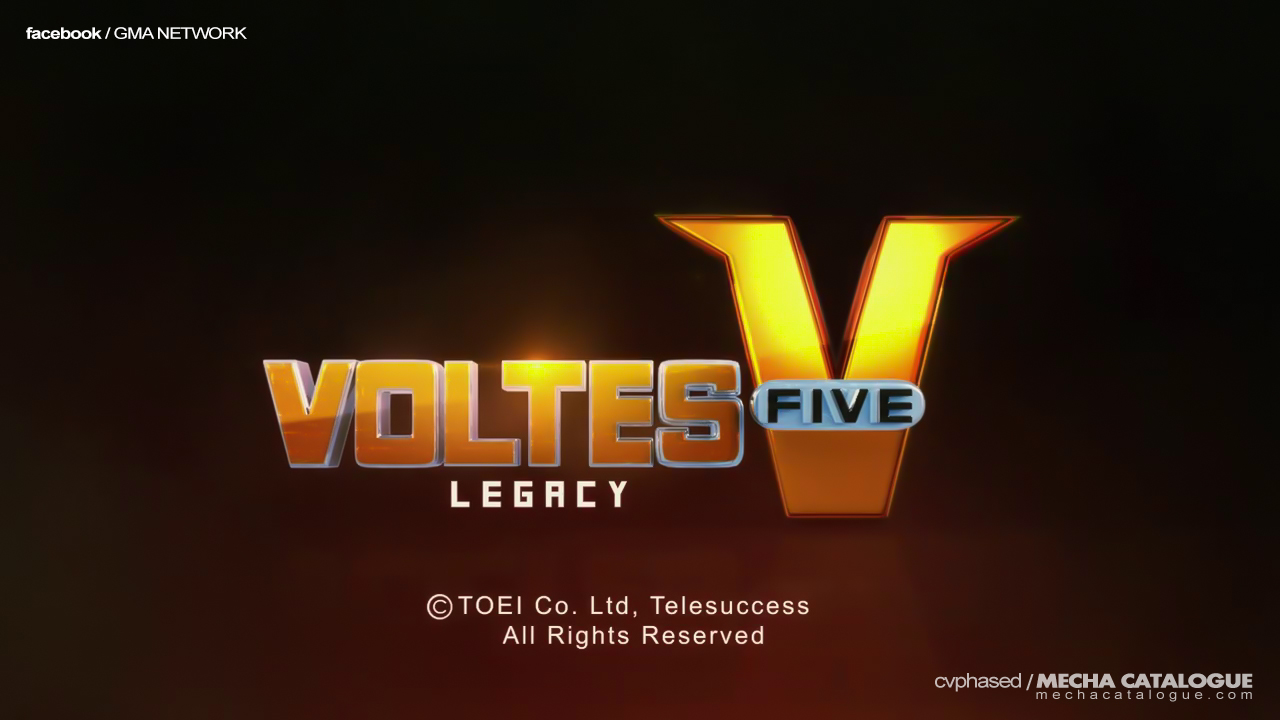 Voltes V Legacy is a passion project of the production team that took five years in development. I really hope it delivers and brings justice to a series that has fueled Filipino nostalgia since the 70s. Despite the early 2020 tease, sources say that Voltes V Legacy won’t premiere until much, much later in 2020, or even 2021.

Oh and more more thing, how about merchandise? If the design turns out to be amazing, I would really want a figure of it or something.