This might sound a bit presumptuous, but if you actually give it a good look, the Bandai Hobby Online Shop exclusive HGUC Second V / Second Victory Gundam is more or less a Ver.2.0 of the HGUC Victory Gundam released back in 2013. 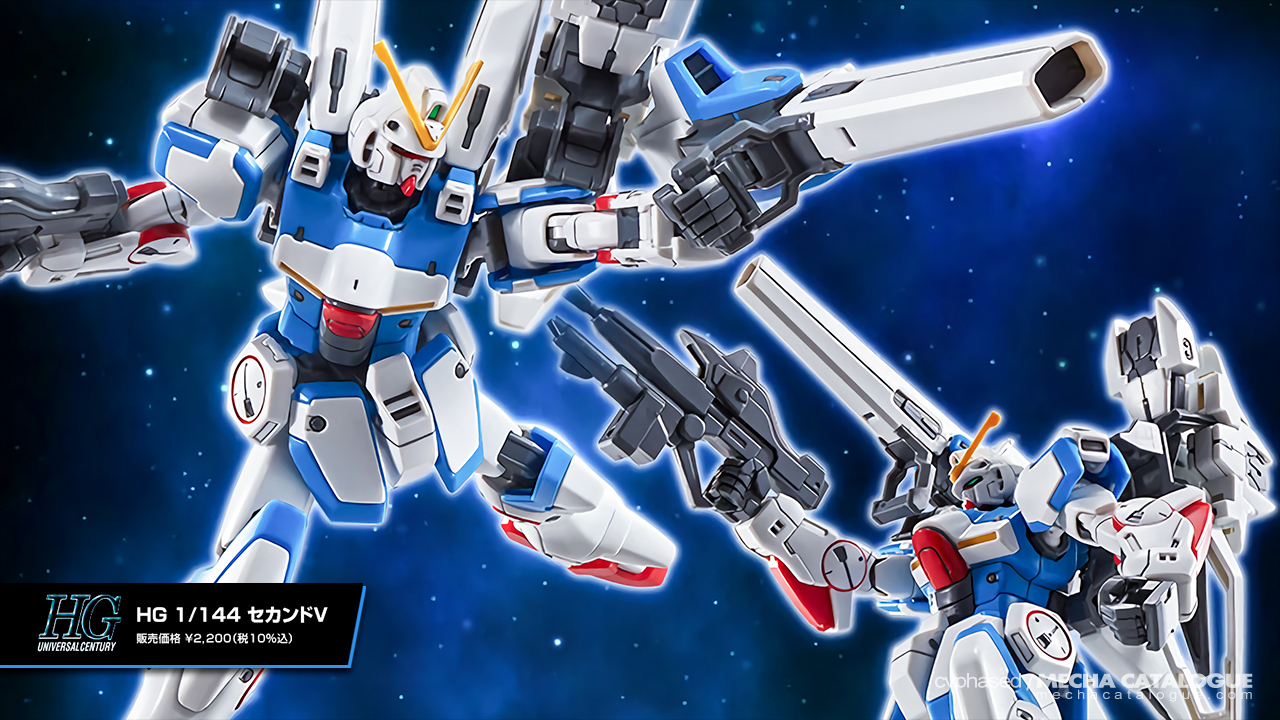 But more on that later as Bandai Spirits opened up pre-orders for the aforementioned kit and provided more details regarding its features, especially the differences the base body has with the original HGUC Victory Gundam — which ultimately led me to the conclusion I have above. And so, let’s take a look at this glorious kit. 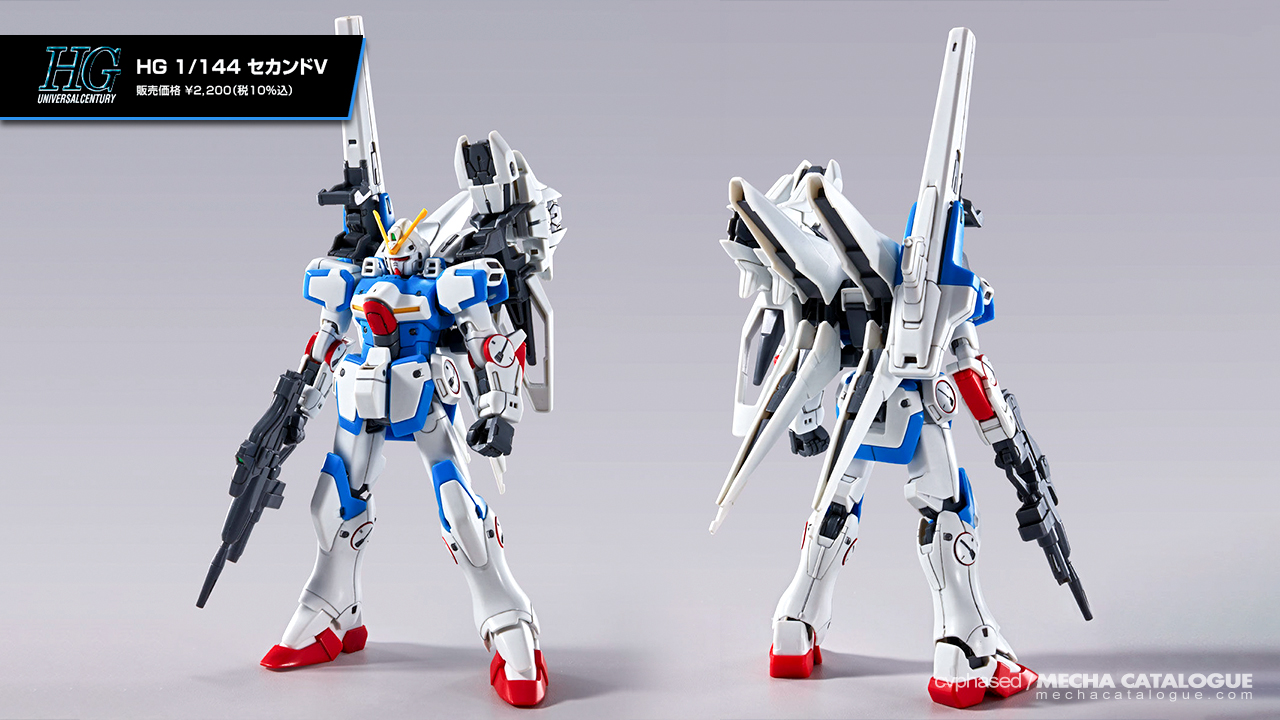 For those unfamiliar, this mobile suit appears in the Mobile Suit V Gundam novelization written by TV series director Yoshiyuki Tomino. I’m not sure of the reason, but he didn’t go with the Victory 2 Gundam as the mid-season upgrade and instead went with a design much similar to the Victory Gundam — the Second V. Looking at it straight on, it is a vanilla Victory Gundam with the Minovsky Drive unit as the backpack. The backpack itself has binders looking similar to that of the Victory 2 Gundam which generate its "Wings of Light". It also has a Mega Beam Cannon which also looks similar to the Buster Cannon used by the Victory 2 Buster Gundam. 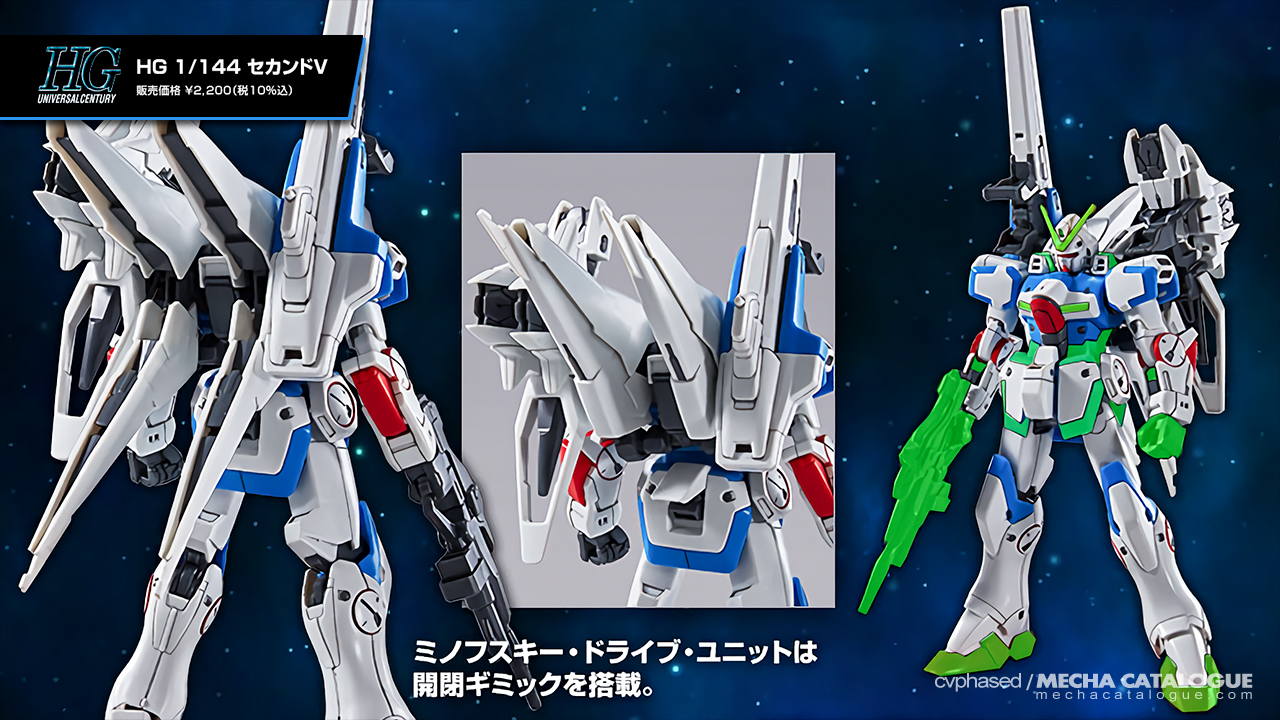 Now let’s take a look at the base kit via the image above. Shown on the right and highlighted in green are the parts that supposedly came from the original HGUC Victory Gundam, meaning the rest are entirely new parts. Okay that’s crazy as this is essentially a totally different kit altogether! These new parts allow it to be really color accurate, borderlining Real Grade levels if not for the inner frame or two-tone colors. The elbow joints are also different, and I really think these should have been used by the original kit instead of what they actually used.

As glorious as this kit is, it’s unfortunately a Premium Bandai exclusive though I think most people nowadays have easier access to online exclusive klts. So I am reallu excited to get this guy and build it. Well, after finishing my ongoing HGUC Victory Gundam projects.