Outside of the periodic Gundam series appearing every so often, there’s not much mecha shows present in the recent anime seasons. Well for the Summer 2019 season, we have a new mecha series with concepts similar to Mado King Granzort or Mashin Hero Wataru. In fact, I wasn’t aware that the first 10 minutes of episode one was released last April, which I included in this post below. And so, presenting Granbelm.

If the overall look and feel of the series is familiar, well that’s because Masaharu Watanabe and Shinichirou Otsuka, who both worked on Re:ZERO -Starting Life in Another World-, are working on Granbelm together with Jukki Hanada (Love Life! School Idol Project) overseeing the script. 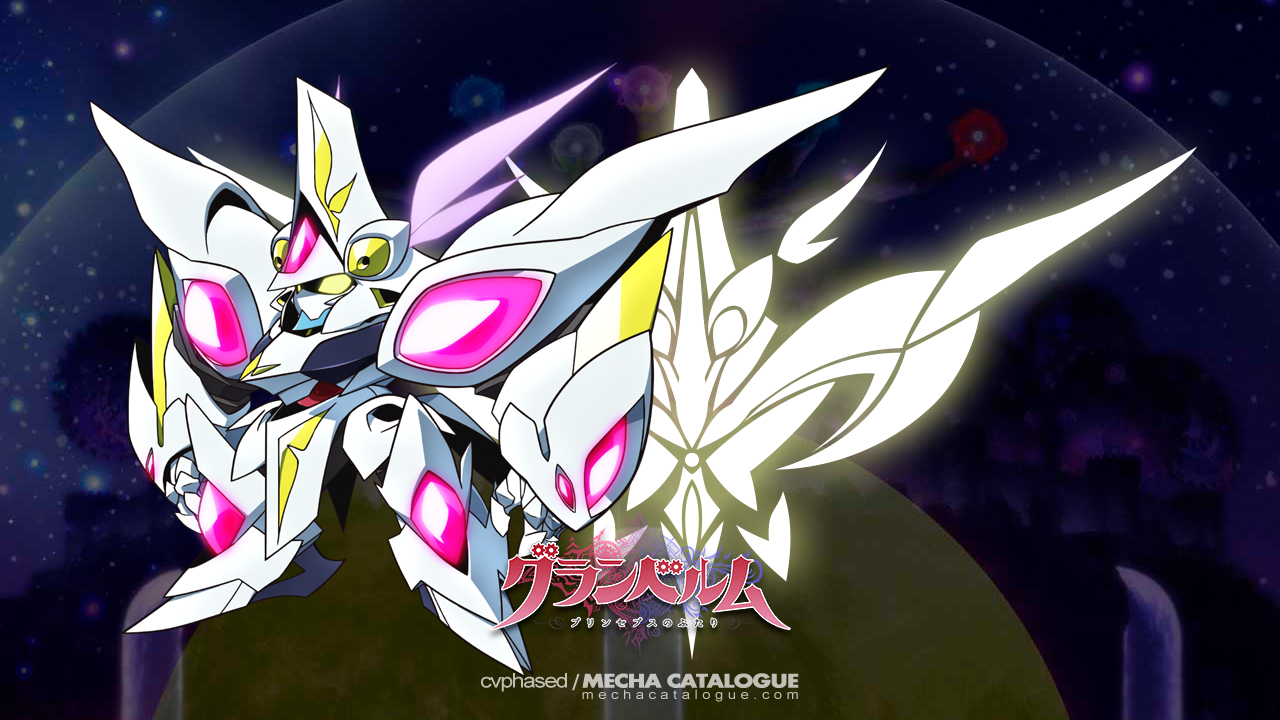 I haven’t had the time to watch the first episode but here’s our main protagonist mecha, or Armanox as they call it in the series. This one’s called White Lily and I have absolutely no context of what this guy’s about. Though as mentioned, this is the kind of design that’s perfectly in the wheelhouse of MegaHouse’s Variable Action line. Hopefully the story and script is good so quench the mecha drought we’ve been having thus far.