In a world where the Victory 2 Gundam doesn’t exist, Uso Ewin uses the Second V or Second Victory Gundam as his mid-season upgrade. That is the world of the Mobile Suit V Gundam novelization written by Yoshiyuki Tomino. And for a while now, Premium Bandai has teased a kit of the Second V, with most people assuming it to be a Master Grade. So I was totally caught off guard when they revealed via their Twitter account @HobbySite that it’s actually an HGUC kit! 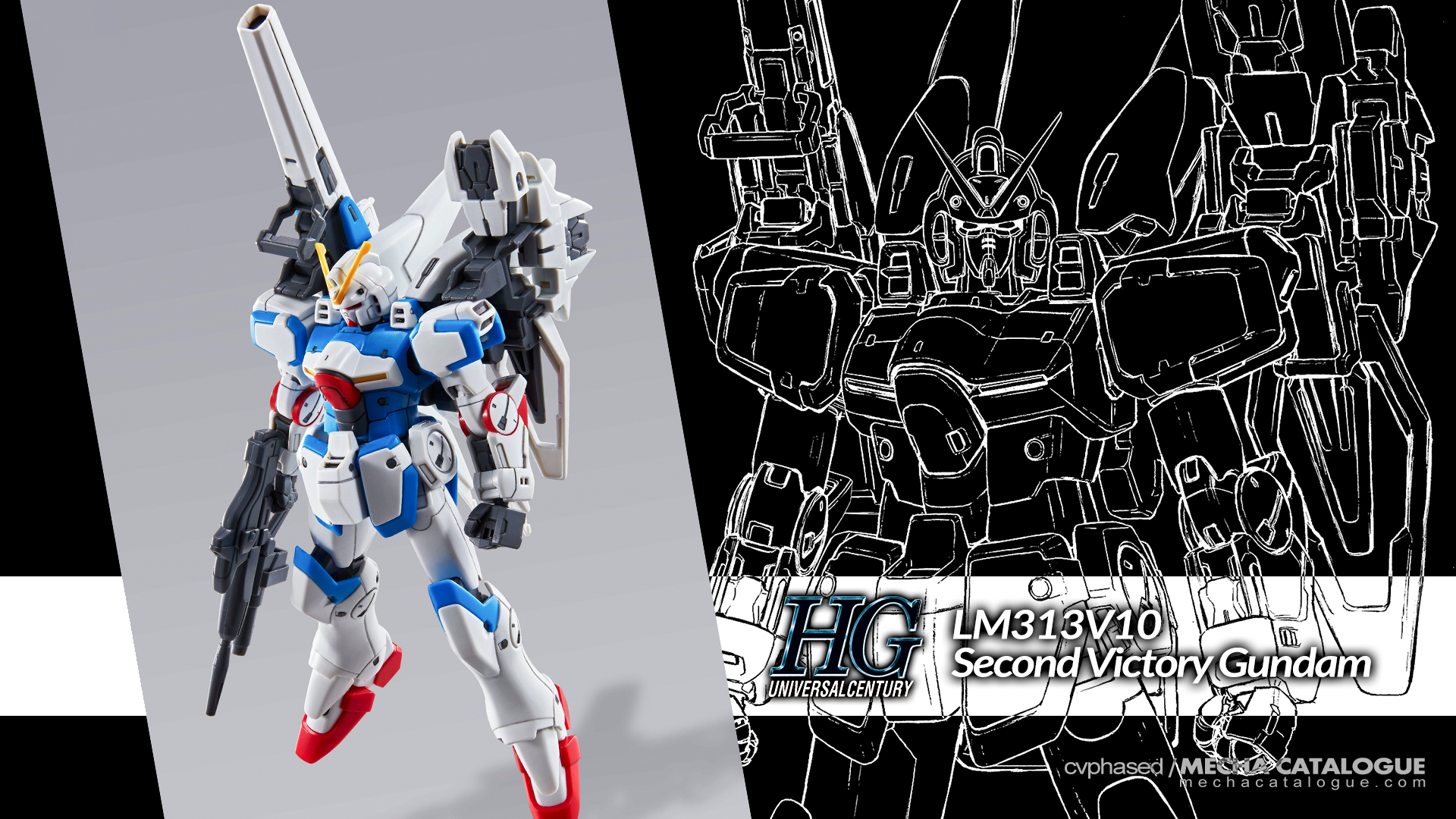 The original HGUC Victory Gundam was released back in 2013 as part of the HG All Gundam Project and outside the new backpack parts, you could immediately see tweaks that Bandai Spirits made to the base kit. Now I’m not entirely sure if this is a painted prototype but if this is indicative of the color separation in this kit, then call me insanely impressed!

Note that the HGUC Victory Gundam is a small kit, so having this level of color accuracy is really something. They probably picked up points from the recent RG Crossbone Gundam. This is very notable in the knee and shoulder armors, as well as the white vent pieces on the shoulder area. Can’t really say the same for the red parts in the elbow ‘discs’ though. And speaking of the elbows, it looks like they replaced the original joints with those from the HGUC Victory 2 Gundam.

For an initial look on this upcoming kit, here’s the live stream from The Gundam Base Tokyo earlier today:

This also reminds me to finish the Victory Gundam double build I started last January.