At the start of 2019, I challenged myself to start multiple builds and projects this January so that I’ll eventually finish more stuff as well, or at least that’s the idea. So let’s do a quick rundown of what I’ve been doing thus far. 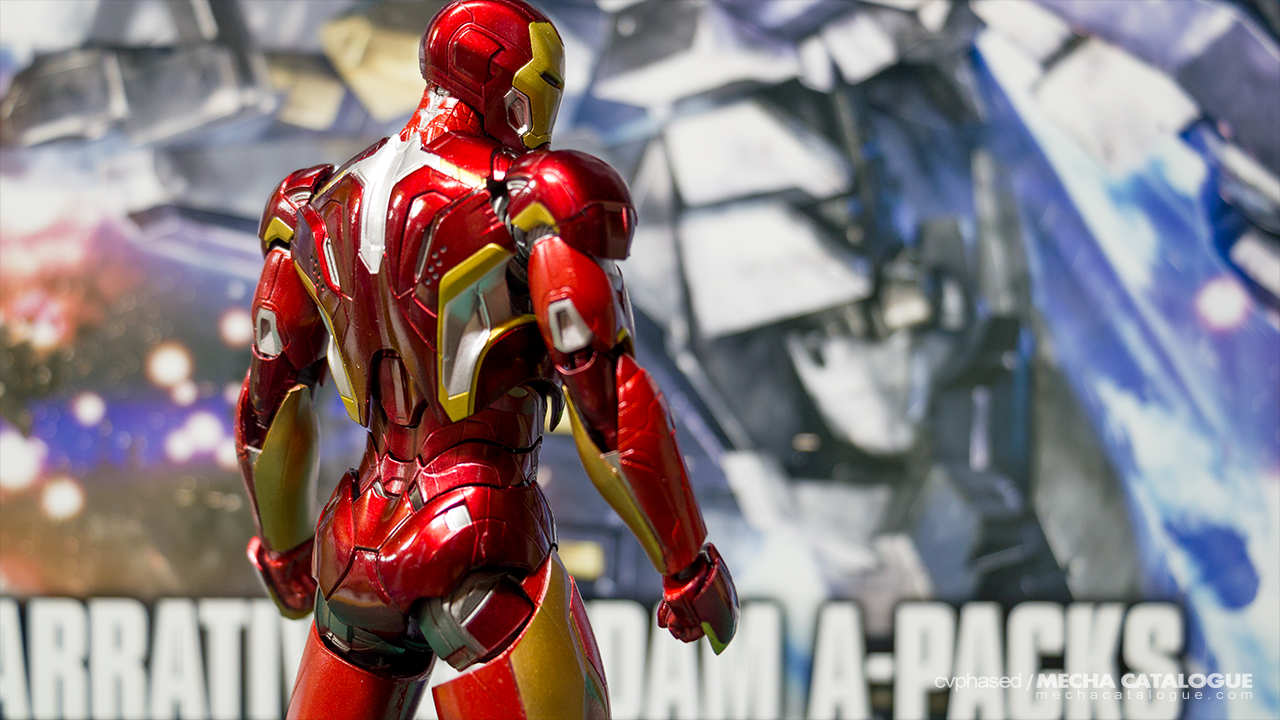 This is more or less already complete but I still wanted to show what happened regardless. For those who weren’t able to catch my work-in-progress post, I repainted my S.H.Figuarts Iron Man Mark 45 as most of the red paint applications on its extremities faded to pink and produced an oily texture when touched. The red I used didn’t exactly match but I’d just put it as multiple shades, like those in Real Grade kits. Personally, I don’t know how long or how good the paint would hold up as I didn’t seal it with a finishing top coat. Heck, I attempted to pose this yesterday and some of the paint already chipped. In any case, I’ll accept this over its previous state of faded colors and oily texture. 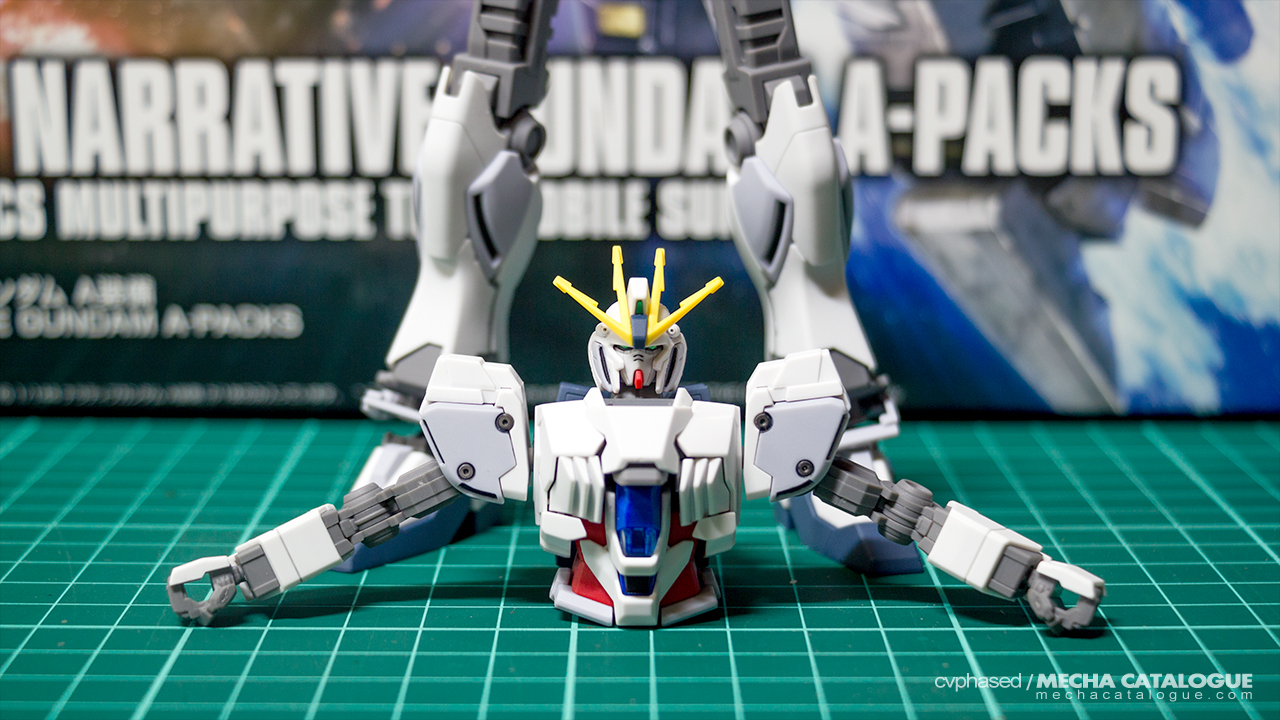 I purchased and started building this kit a couple of weeks ago to hype myself before watching Mobile Suit Gundam NT (Narrative) — my thoughts here — and was hoping to finish it by that time. As you can see, it’s still in progress but the Narrative Gundam itself is almost complete sans the waist unit. Then there’s the massive A-Packs support unit which I’m hoping to finish in the next week or two. Once done, this would be the largest kit I’ve completed ever since I started the hobby. That’s not really an achievement in itself but I’m still be proud of it once done. 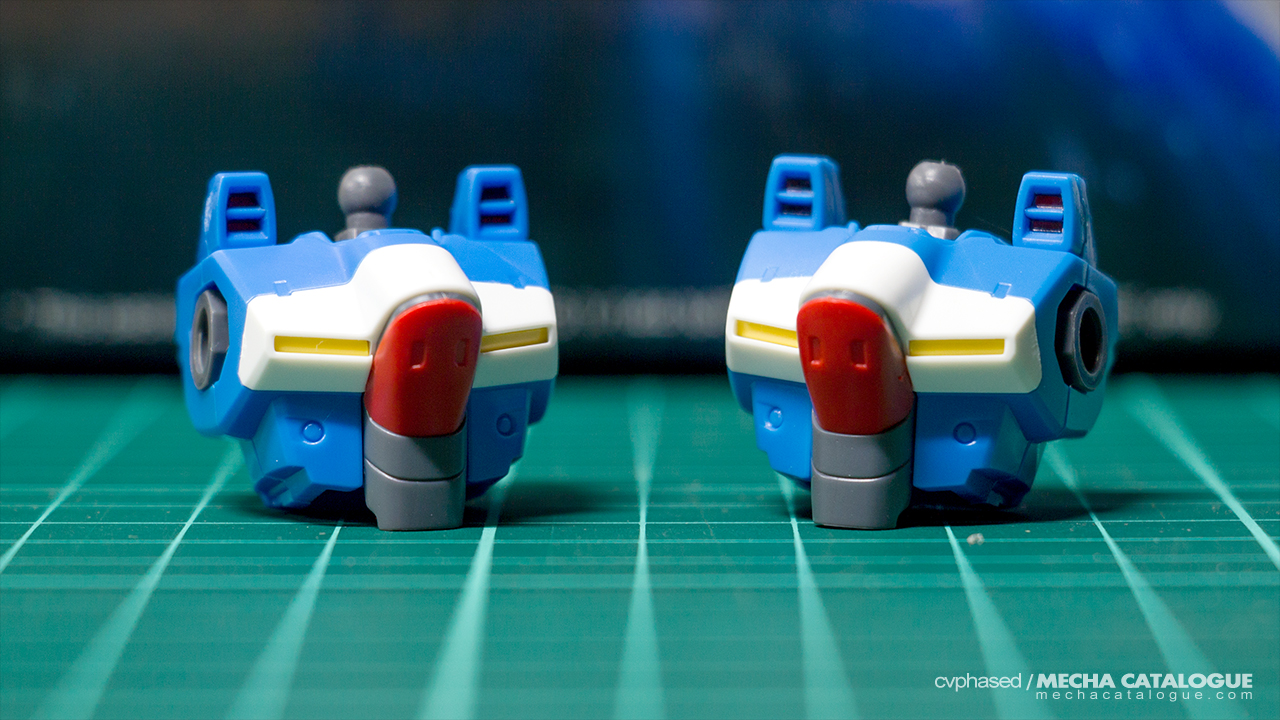 I was going through my gargantuan backlog and found two copies of both the HGUC Victory Gundam and HGUC V-Dash Gundam. Why two of each? When Bandai released the Victory and V-Dash kits, you are given an option to build both the original and the Hexa variant. Actually, you can build one body and two heads for each variant. So if you happen to purchase two copies of each, you can build individual kits of the following:

I was thinking since these kits are relatively quick and repetitive builds, I could start this four-kit project with the Victory/Hexa variants — and managed to finish two torso units. That’s when I spotted the HGUC Narrative Gundam locally and put these two on pause. Now I’m thinking of whether to continue with these two before starting with the A-Packs as mentioned earlier, or just finish the Narrative Gundam with the A-Packs altogether.

All in all, these projects are more than my usual hobby capacity but hopefully these would start a momentum to last throughout 2019.