Happening this weekend is Anime Expo 2019 at the Los Angeles Convention center. Bandai Spirits decided to make this event a little different by making a couple of kit reveals here rather than some event in Japan. 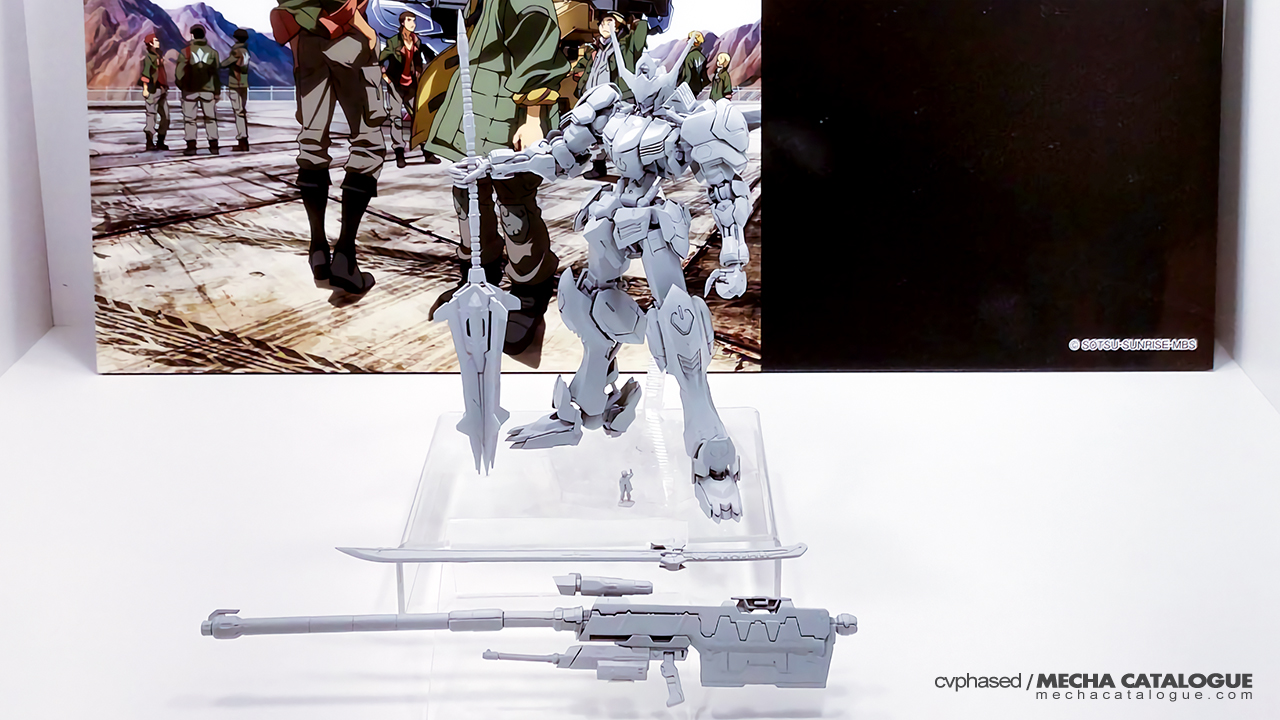 Initially teased earlier this week, many guessed and guessed right that we’ll be getting an MG Gundam Barbatos. While the 1/100 scale model already has a full inner frame similar to Master Grade releases, this one is much more detailed and has more features, like the ‘power symbols’ at the shoulder armors being actual colored plastic. For weapons, it comes with a long sword, smoothbore gun and its signature mace, though the handle of this version looks different. The price hasn’t been revealed as of the convention though the kit is slated for a Winter 2019 release. 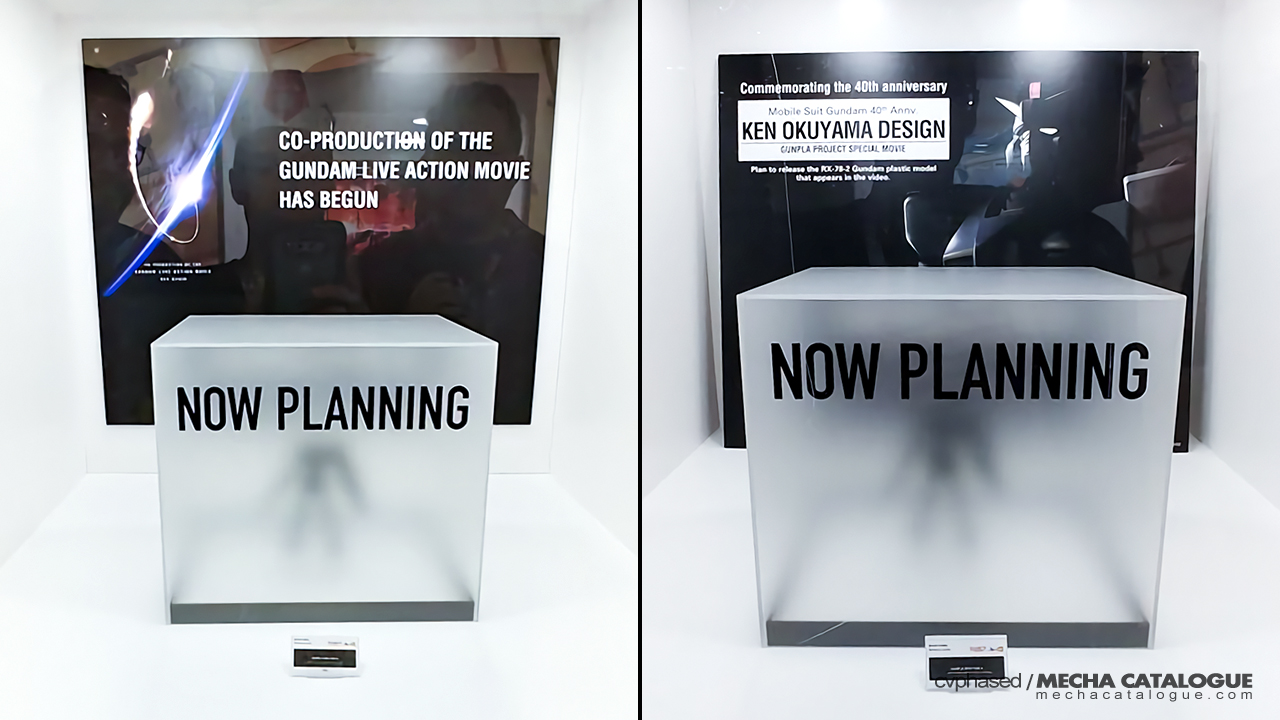 Next up are two kits which are currently hidden in Bandai Spirits’ signature misty boxes, both having ‘now planning’ plastered on them. On the left is supposedly a kit of the Gundam that will appear in the live action movie co-produced with Legendary. I wanted to say that this is probably a new take on the RX-78-2 Gundam but they can always go to a totally different direction with a totally different deesign.

The other kit is going to be released as part of the Gundam 40th Anniversary celebrations. This IS a redesign of the RX-78-2 Gundam made by Ken Okuyama, a prolific industrial designer who worked on projects such as the Enzo Ferrari and the Ferrari P4/5. This will also appear in a special movie made for the anniversary celebration. No other details were revealed though the latter is likely going to be a Master Grade.