Not really sure why I wasn’t able to post this at the start of April when it was first revealed but whatever. This follows up the HG 1/300 Go-Saurer kit Bandai Spirits released around late 2018, the HG 1/300 Magnasaurer. 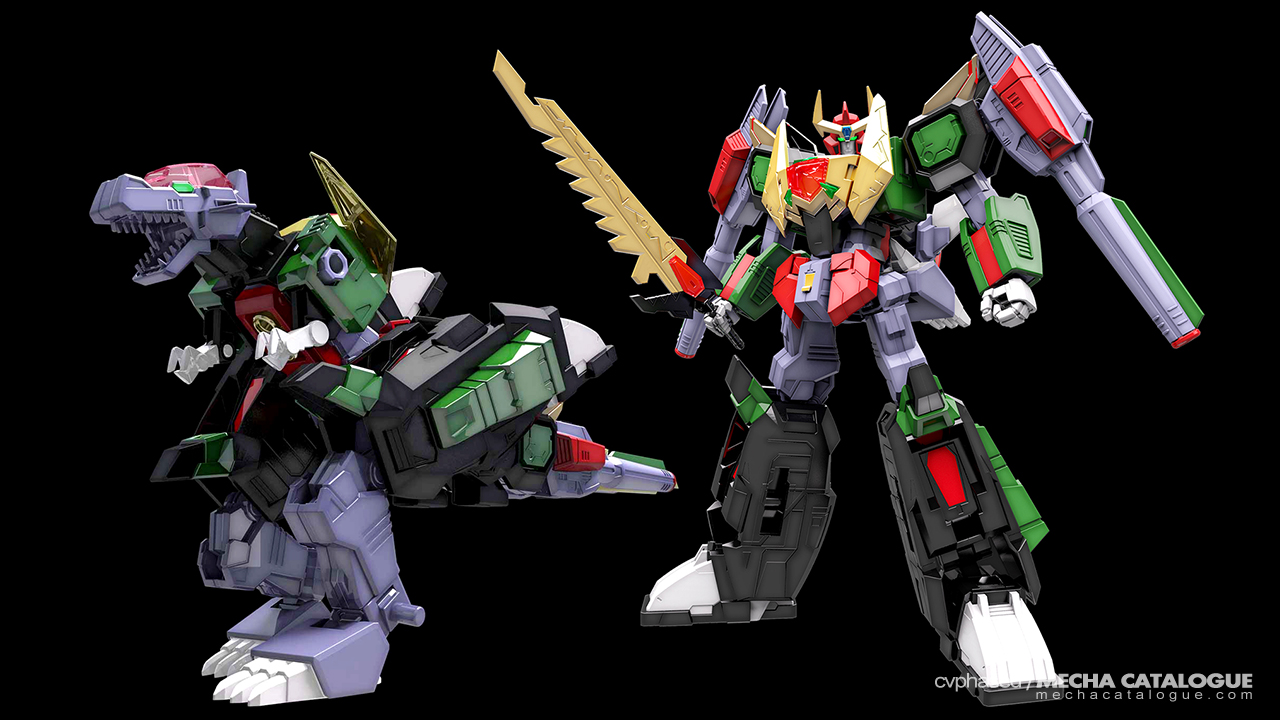 Magnasaurer is the first of two support machines that help Go-Saurer, the other one being Gran Saurer. It transforms from a tyrannosaurus-based mode named the Magna Tyranno and can combine with Go-Saurer in either robot as the Magna Buster or in flight mode as the Super Saurer Jet. Similar to Go-Saurer, this kit accomplishes its transformations via replacement parts. 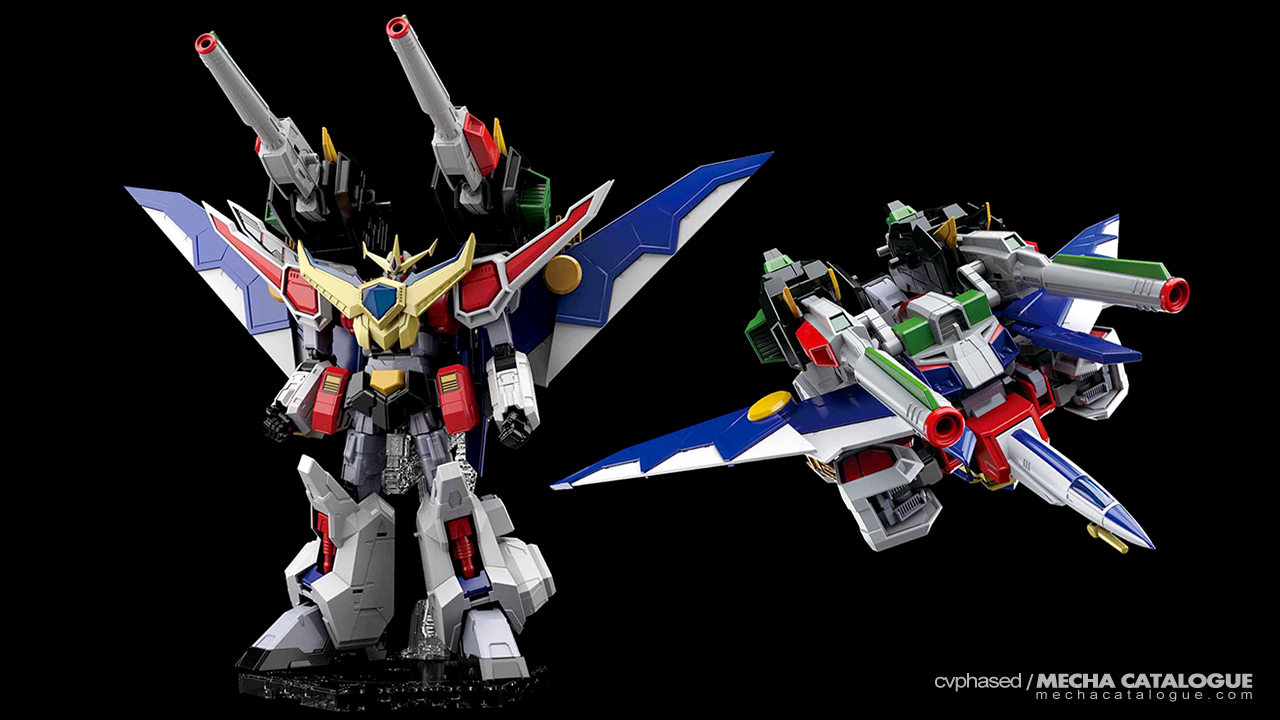 With two out of three machines already in the pipeline, they will likely announce a kit of the Gran Saurer which would complete our Go-Saurer triad. Maybe that would include the instructions for the eventual combination to King Go-Saurer.