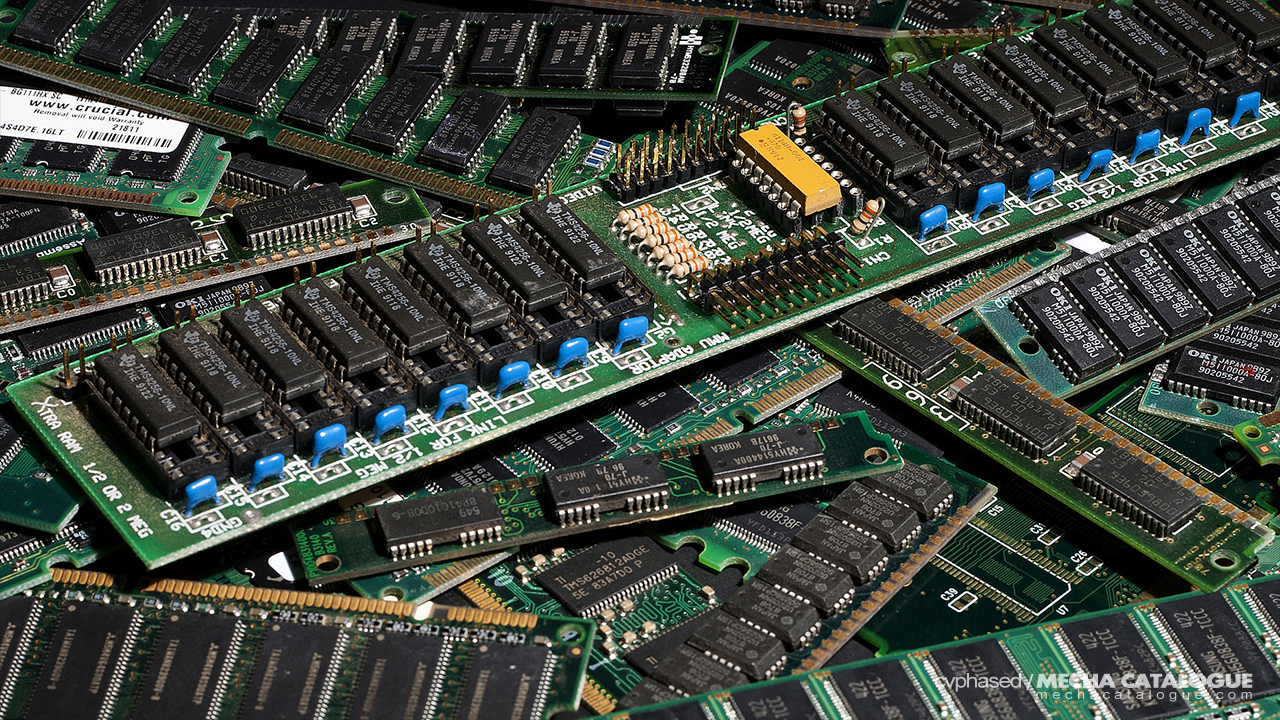 It’s nothing special but you might’ve noticed that I’ve been posting mostly news, and not even that frequent, over the last couple of weeks. I was originally planning to do a One Shot for the Gundam 40th Anniversary and more CATALOGUE Entries but my home desktop for photo editing suddenly went busted. I was only able to get it checked today and had to replace my RAM sticks.

Might be a little late but I still wanted to post the Gundam 40th Anniversary One Shot, and more recently, something related to Avengers: Endgame which just opened in theaters. It shouldn’t be considered as a spoiler but those who watched the movie would definitely get what I’m trying to express. So yeah, back to regular programming!