I haven’t made a post about my recent Japan trip in a while so today’s a good time for another one. A place I specifically requested in our itinerary was The Gundam Base Tokyo along with the life-sized Unicorn Gundam statue. Please note that this won’t be a detailed account of every section inside and is instead just thoughts about my visit and experience. 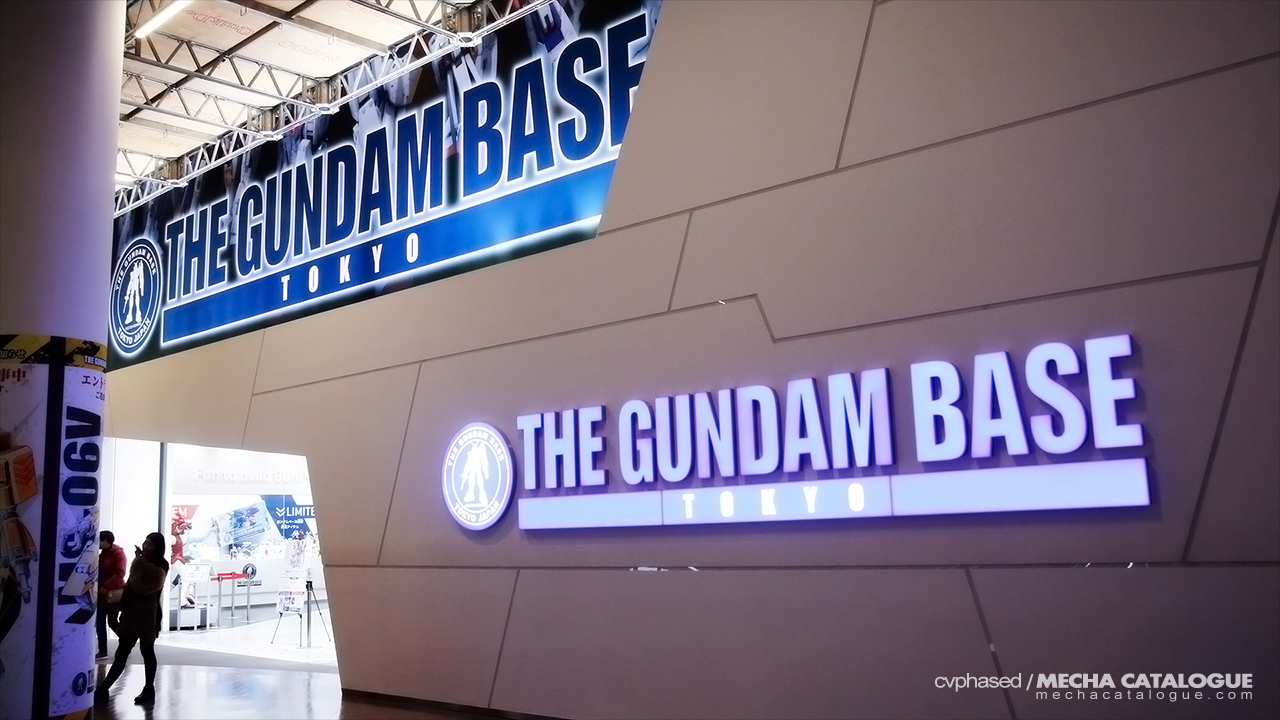 First thing I noticed was the lack of an entrance fee and all sections are open to visitors, but more on that later. I was first greeted with a Gunpla evolution display represented by every RX-78-2 Gundam kit made. I took shots of each kit there but you’ve probably seen those elsewhere. To the right is a wall of (almost) all lead Gundams in 1/100 scale, essentially a larger version of the HG All Gundam Project. As a collector of lead Gundams, I’m always drawn to displays like this, hoping that my collection would eventually look the same. 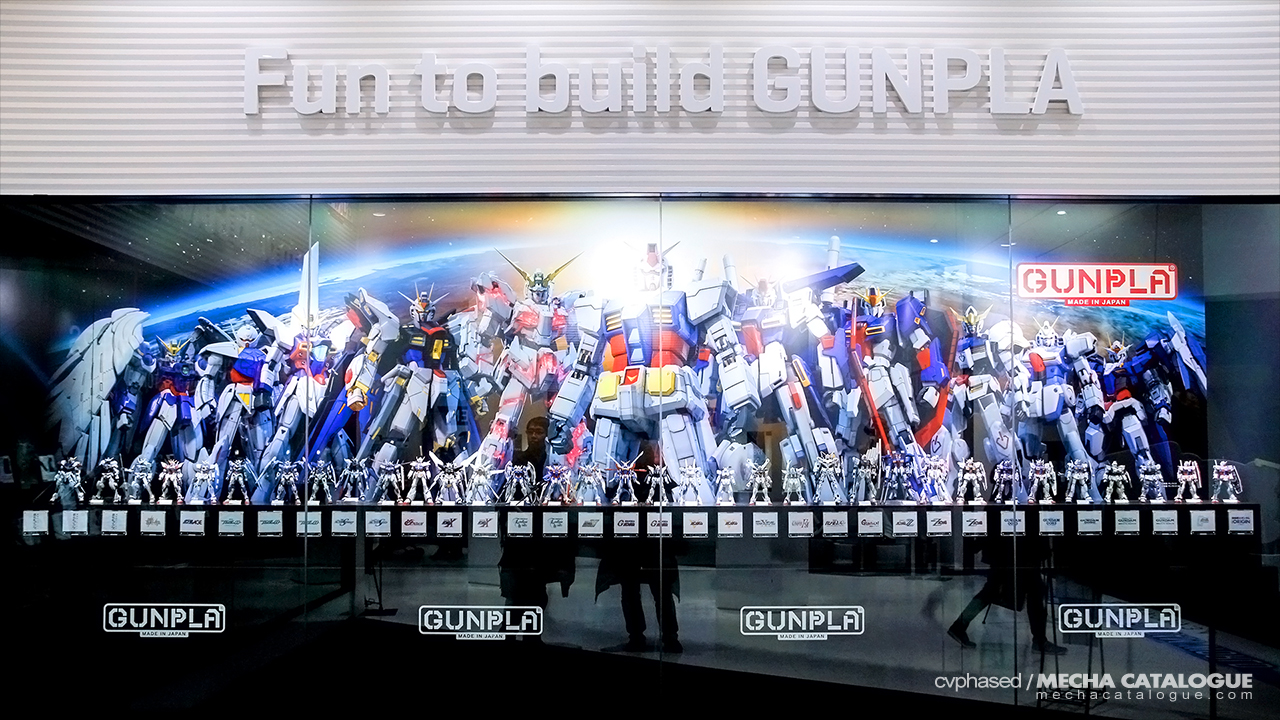 As part of the Gundam 40th Anniversary celebration, Uniqlo and Bandai Spirits are having a collaboration that includes Gundam-themed shirts and these two kits in the Uniqlo red and white colors. These are older HGUC versions of the RX-78-2 Gundam and Zaku II and while getting them aren’t necessary, it would still be nice to have either kit. 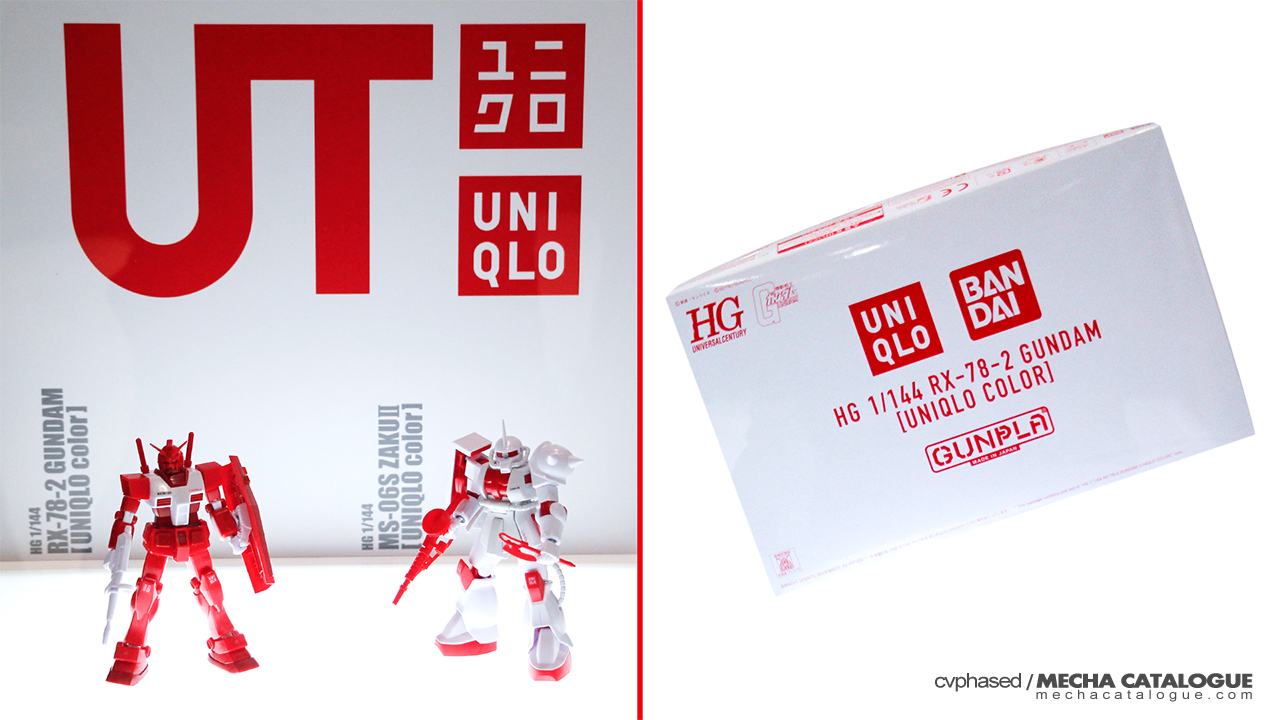 I mentioned earlier that compared to Gundam Front Tokyo, there’s no entrance fee in The Gundam Base Tokyo. That’s because there are no special attractions inside like the G-Dome or the life-sized Strike Freedom Gundam bust. The place is really focused on Gunpla and so, fans of the franchise but not of the model kits won’t see much here. On the other hand, fans of the franchise and the hobby would have a treat. During my visit, on display were the winners of the 2018 Gunpla Builders World Cup, as well as the Mobile Suit V Gundam World, a section dedicated to the Gunpla from the series. The latter was a tie in to the then released RE/100 Gun EZ. 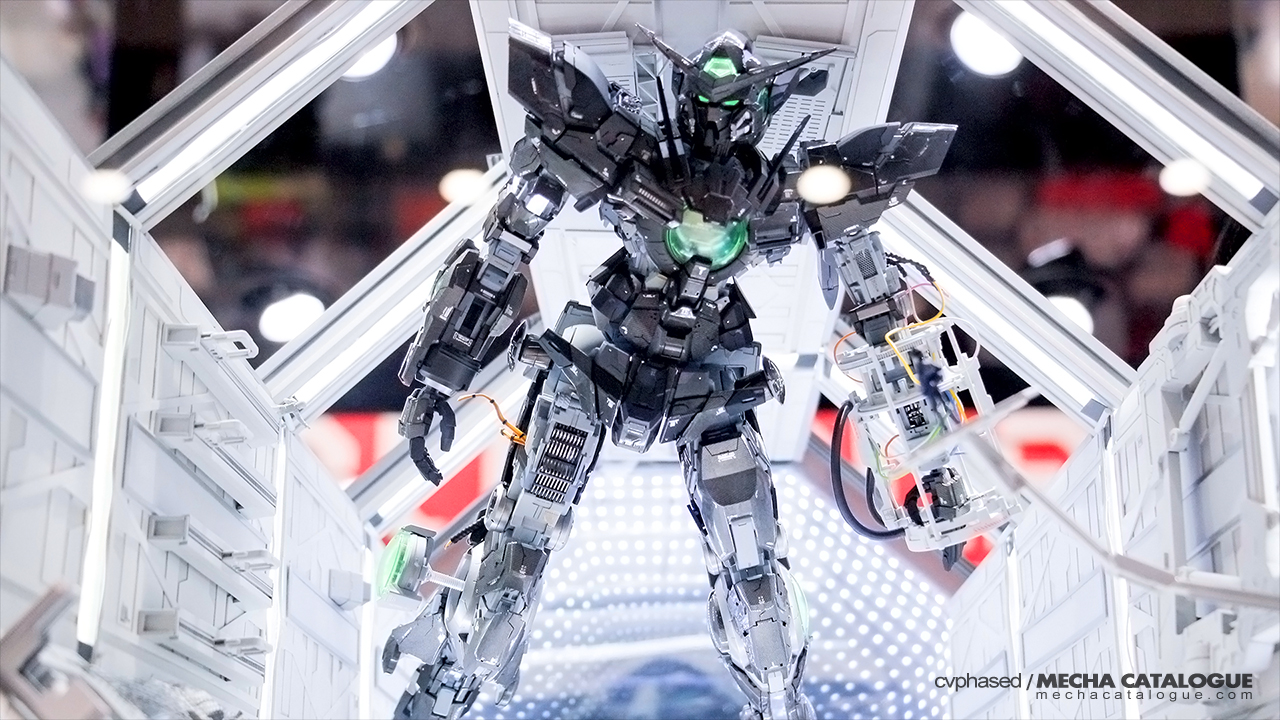 The last part I was looking forward to see was the Next Phase Gunpla section. On display were kits already announced, but seeing the prototypes made me anticipate for their release more. This is especially the case with the upcoming HGCE Destiny Gundam which would have new assemblies for better articulation and detail. 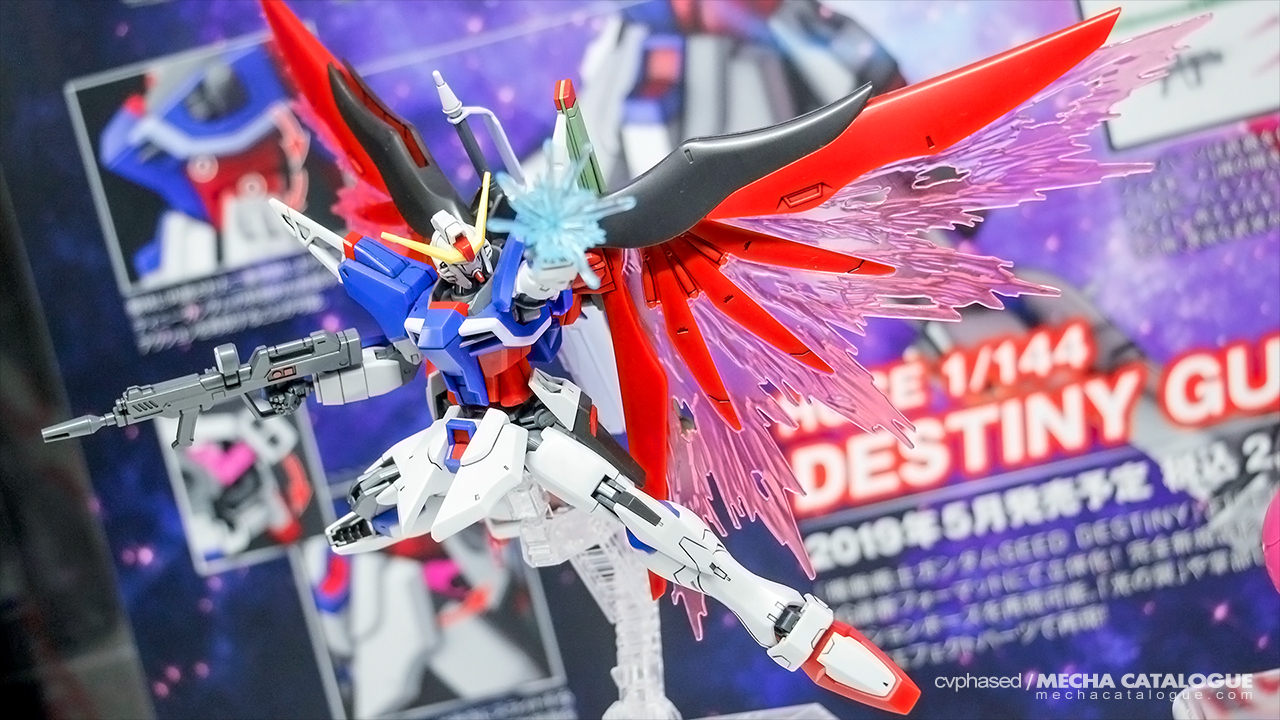 Like I mentioned earlier, if you like both Gundam and Gunpla, then The Gundam Base Tokyo is worth visiting. The store inside senns every Gunpla made in its 40-year history. More casual fans won’t likely appreciate the focus on Gunpla and the hobby, and would probably enjoy the life-sized Unicorn Gundam statue outside better.