This isn’t really mecha related, but I’m an Iron Man figure collector so this should be expected. 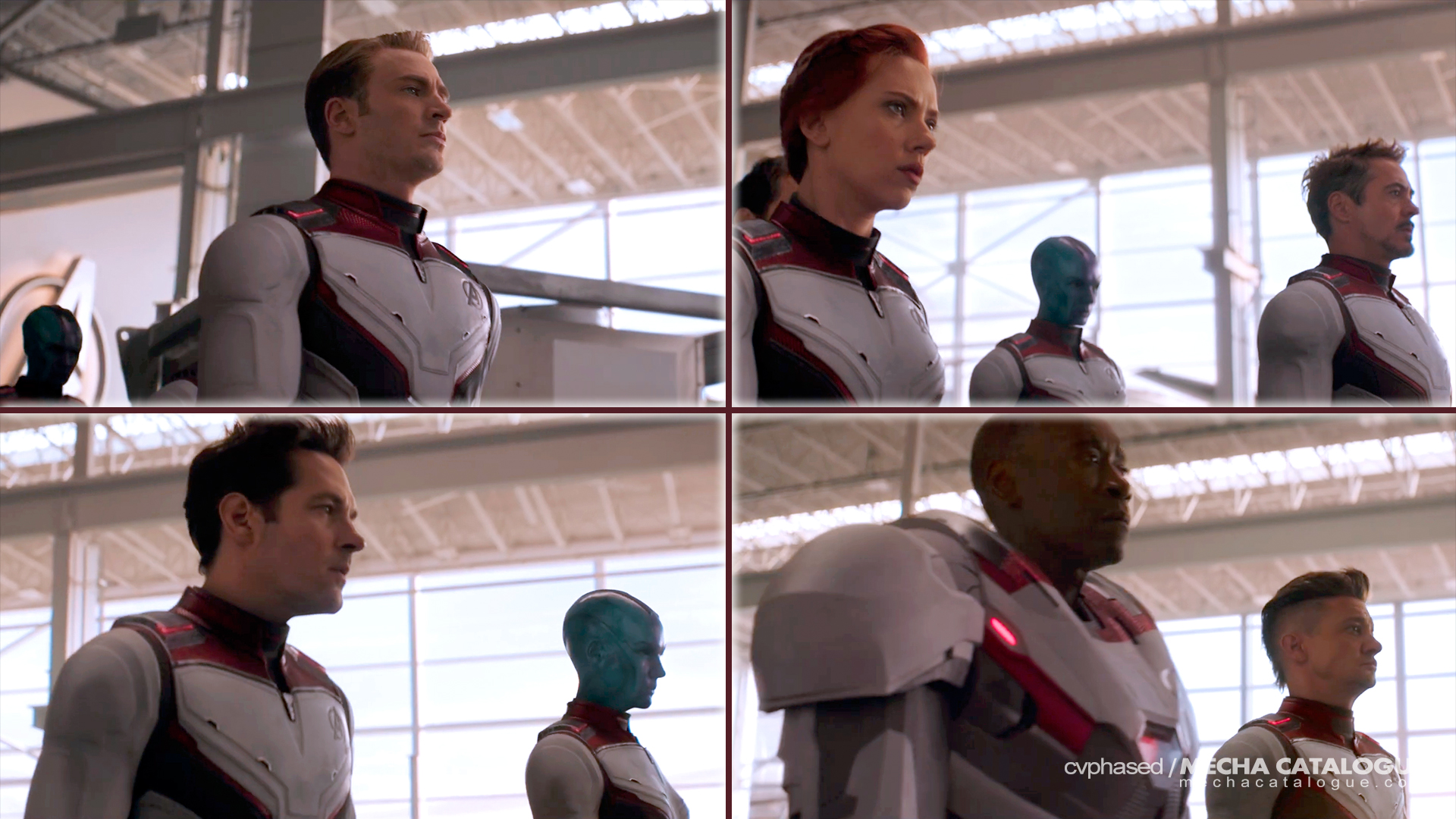 Anyway, Marvel Studios dropped both the poster and full trailer for Avengers: Endgame an it was all hype! Much like their previous trailers, they were able to show stuff you’d definitely look forward to without giving hints of the actual plot points. Well maybe some but it’s already obvious — like how Iron Man/Tony Stark would eventually make his way back to Earth along with Nebula. We also see them at the end wearing what’s currently speculated as the "quamtum realm" suits thanks to leaked toy catalogs.

As for the other set of meat and potatoes I’m particularly interested (i.e. the new Iron Man armors), not much were shown. We do see a War Machine armor in the same "quamtum realm" colors though none of the supposedly leaked Mark 85 or "Hulkbuster" War Machine armors appear — which is actually good as those might be in spoiler territory or they’re really just rumors.

With just over a month before Avengers: Endgame hits theaters, the hype is definitely here! So for those who haven’t seen the trailer (WHY???), I’ve attached it below for your hyping pleasure.