Technically this is my second post on this project as my initial update was covered in the January projects post linked here. 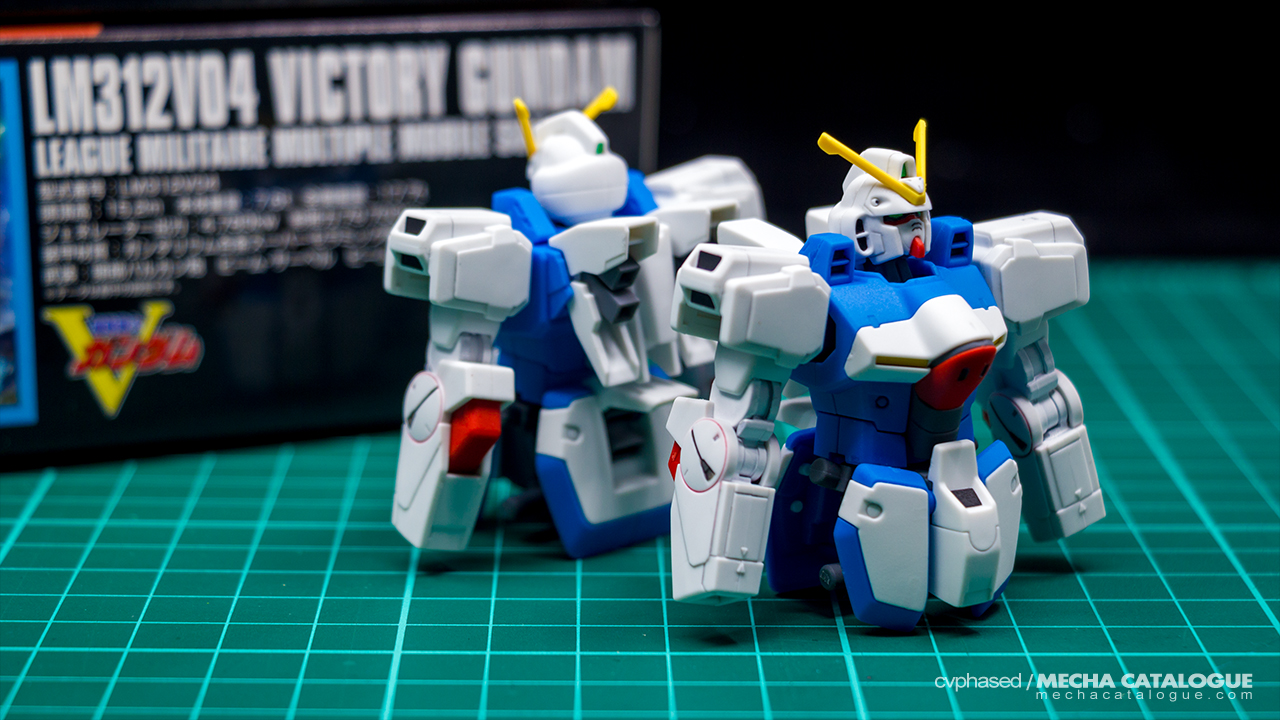 As also mentioned in that post, I was thinking on whether to build the A-Packs right after the Narrative Gundam or to take a brake and continue with the Victory Gundams instead. I chose the latter and here’s where we are so far. It’s pretty straight forward with the only challenge, sort of, coming in having to repaint the joints in white. As far as customization goes, I highlighted those circular parts found in the joints, side armors, and leg units red to make them more similar with the Master Grade versions.

I also forgot that the Victory Gundam Hexa head units are actually included in the HGUC V-Dash Gundam kits. Meaning I can only build two Victory Gundams at the moment, which is totally okay. However, I would likely proceed with building the A-Packs after finishing these two.