In what appears to be companies responding to each other and providing multiple options, Bandai Shokugan has previously announced that they are also doing a combining SRX kit in the SMP [Shokugan Modeling Project] line following Sen-Ti-Nel's much expensive RIOBOT offering. And RIOBOT set finally released (I also got mine last week), it's now Bandai's … END_OF_DOCUMENT_TOKEN_TO_BE_REPLACED

During the SMP 100 Next Evolution Project reveal a month ago, one of the teases they made was for Brave Express Might Gaine, the next Brave Series they'll cover in the line. And I think I've already said multiple times on this blog that I'll stick to Kotobukiya's kits over the SMP stuff. But it's … END_OF_DOCUMENT_TOKEN_TO_BE_REPLACED

As preluded in a previous post, the SMP [Shokugan Modeling Project] line is reaching its 100th release milestone and along with it are several announcements that would take the brand beyond your conventional candy toy offerings and could be right up the same alley as Bandai Spirits' Hobby Division model kits. But before going further, … END_OF_DOCUMENT_TOKEN_TO_BE_REPLACED

In 2016, Bandai Candy's Super Minipla line took the simple Minipla kit concept and placed it on a level on par with Bandai Spirits' hobby products. And with its rebranding to SMP [Shokugan Modeling Project] in 2021, the line took even more heights with its engineering and concepts, like the SMP Alternative Destiny sub brand. … END_OF_DOCUMENT_TOKEN_TO_BE_REPLACED

As mentioned in my earlier post the SMP Alternative Destiny Brave Exkaiser set was announced together with Premium Bandai-exclusive complementary set that should allow you to build its final form, Great Exkaiser. Before I forget to mention, these versions of both King Exkaiser and Great Exkaiser were previously garage kits by Toshihisa Miyauchi who's now … END_OF_DOCUMENT_TOKEN_TO_BE_REPLACED 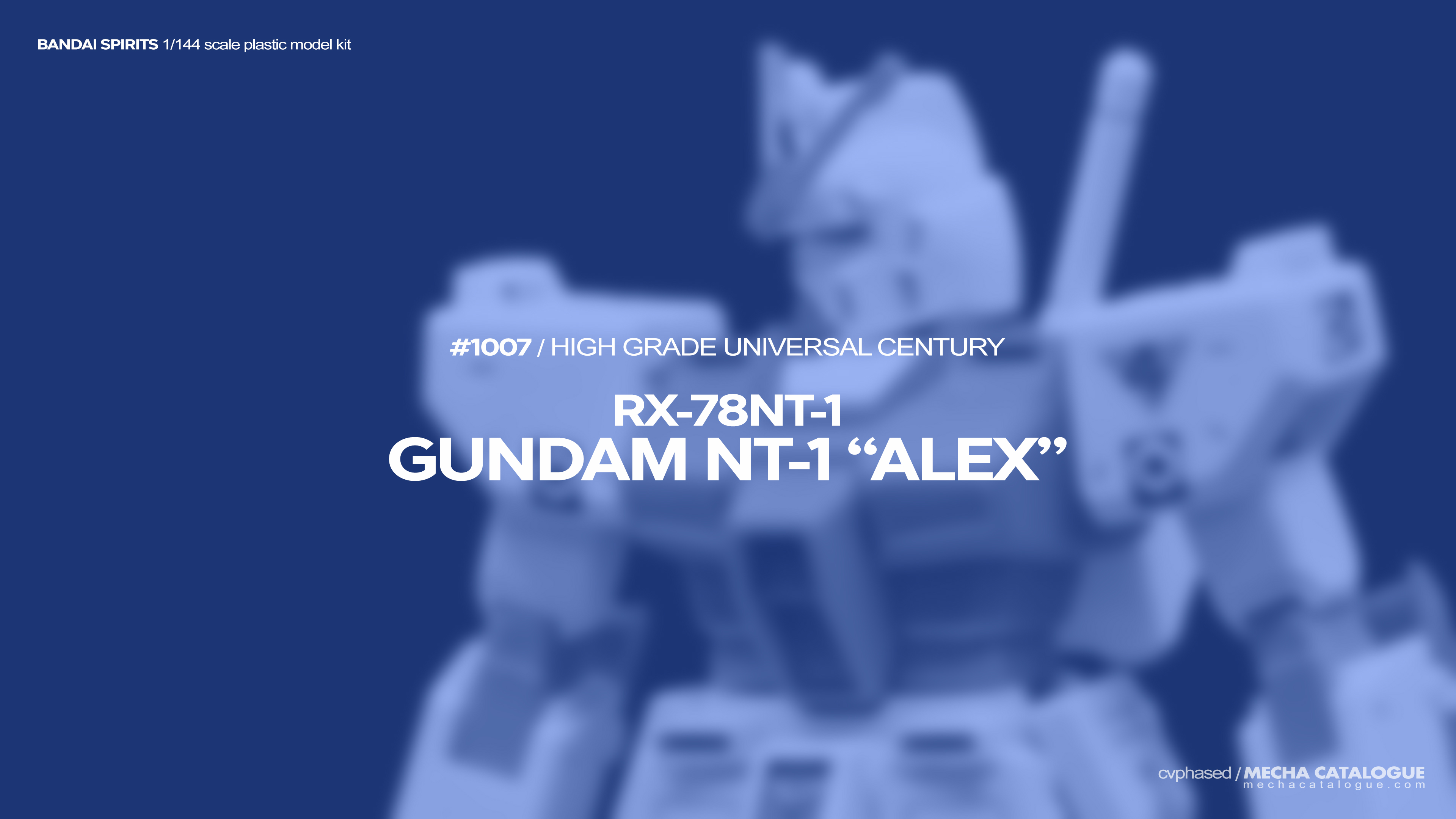