In 2001, Bandai (not yet Bandai Spirits) launched a couple of High Grade lines in the same vein as the then-recently launched HGUC line. These focused mainly on non-Gundam properties and included the High Grade Aura Battler line for Dunbine kits, and the High Grade Heavy Metal for the L-Gaim kits. These were good kits at that time and they were able to kits most of the pertinent designs… well mostly. You see, the High Grade Heavy Metal line had 4 kits and for some reason, they didn’t release the L-Gaim Mk-II. Years passed and we received multiple versions, including The Robot Spirits figure and a 1/100 kit as part of the R3 (or Real Robot Revolution) line. It seemed that we would never get a relatively-better engineered 1/144 scale L-Gaim Mk-II. Little did we know that it will take Bandai Spirits 20 years to finally make one. 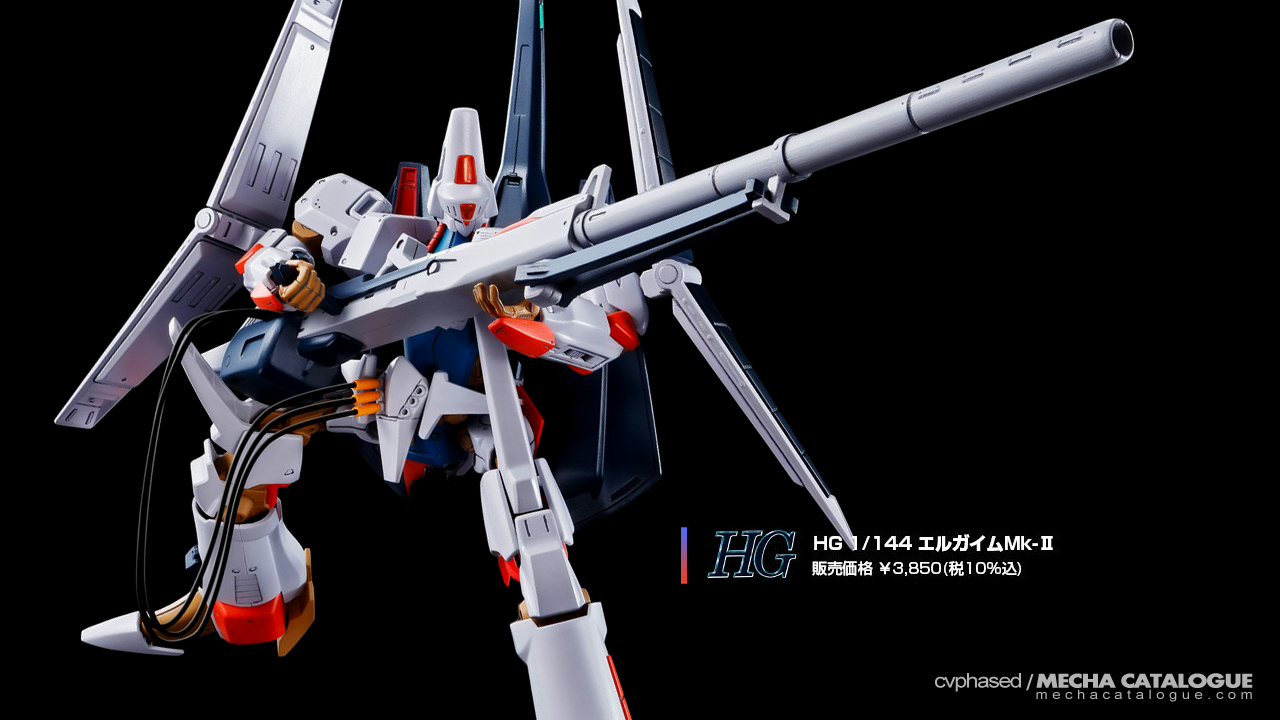 You read that right, we are finally getting a new HG L-Gaim Mk-II kit in 2021! I don’t know what made Bandai Spirits decide to release this kit but it would definitely be a closure for those who collected the old HG line but never got the L-Gaim Mk-II. On that note, I don’t think this will be a continuation of the High Grade Heavy Metal line either. Rather, this would be part of the modern High Grades releases Bandai Spirits has recently and covers multiple franchises. 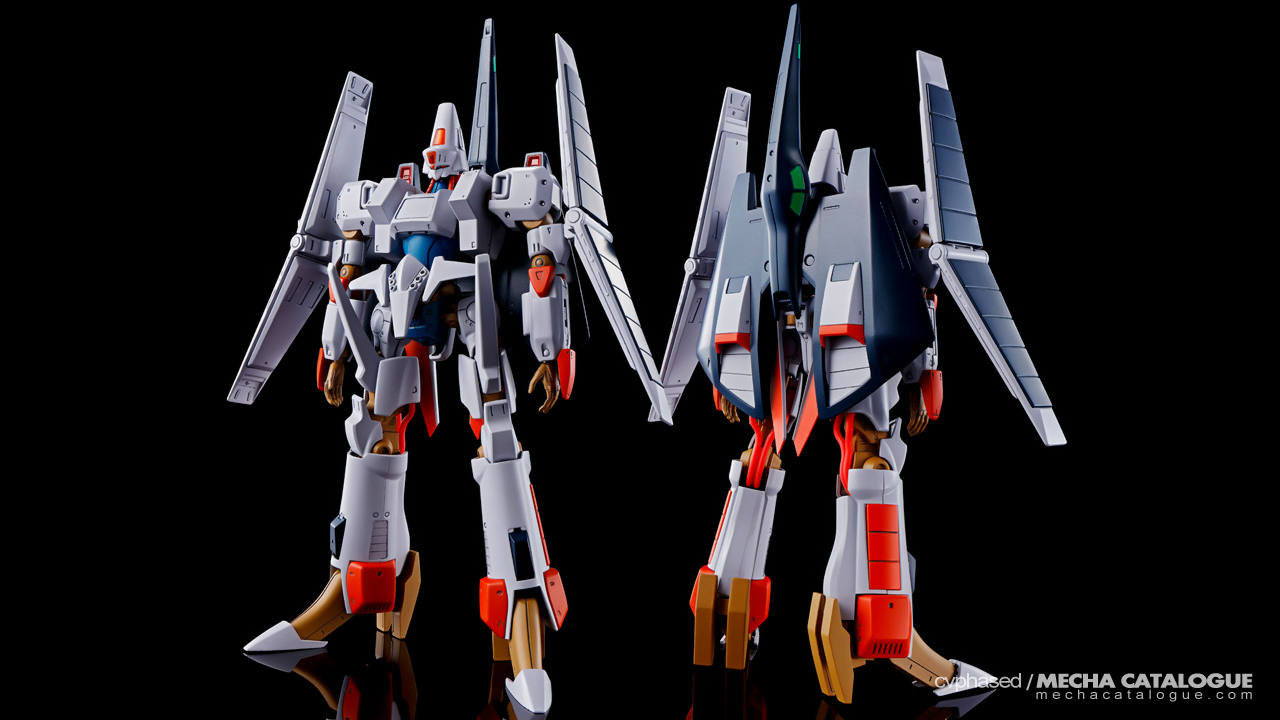 As expected from a modern High Grade kit, all the bells and whistles that come with it are present, including better articulation, proportions, and parts separation. The kit will use a mix of clear parts and softer material for the cables on the various joints and weapons. 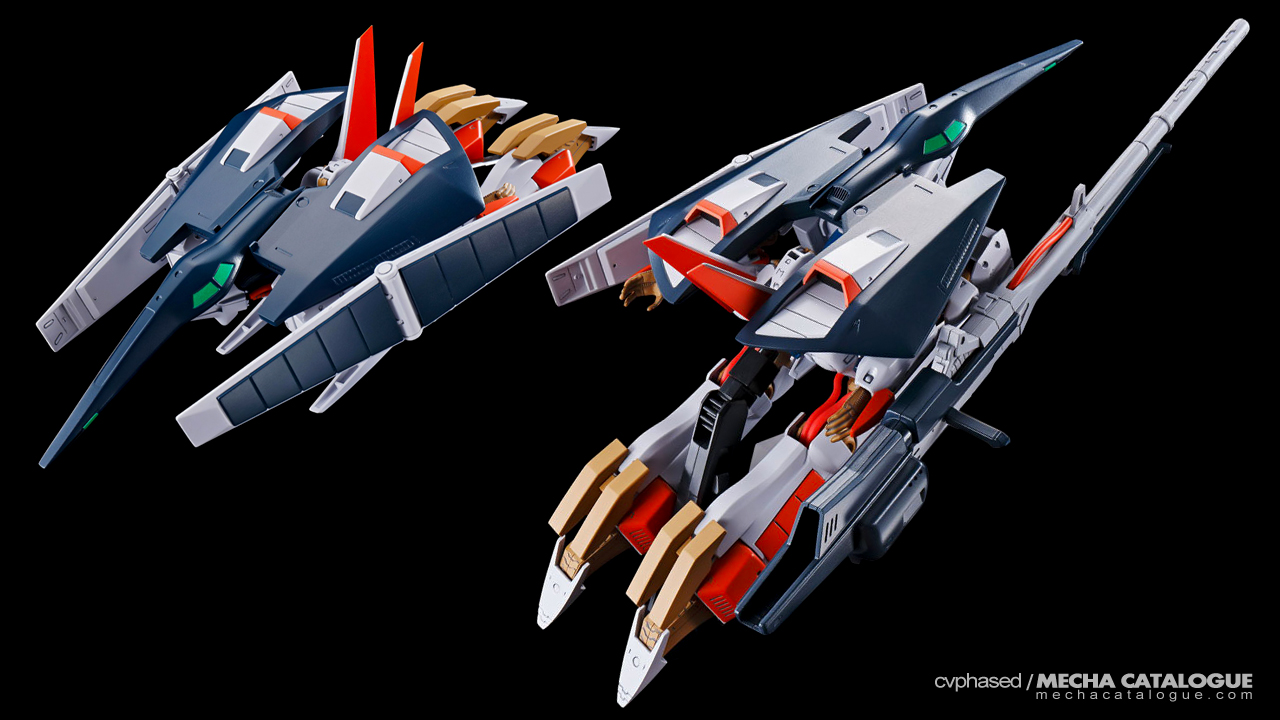 Like most 80s mecha, L-Gaim Mk-II features a transformation gimmick called the Land Booster "Prowler" Mode, and this kit is able to replicate it flawlessly. I assume this is a relatively simple transformation which shouldn’t involve parts replacement, and if it does, should be minimal. It also comes with its standard complement of weapons and accessories, including a damaged head unit. 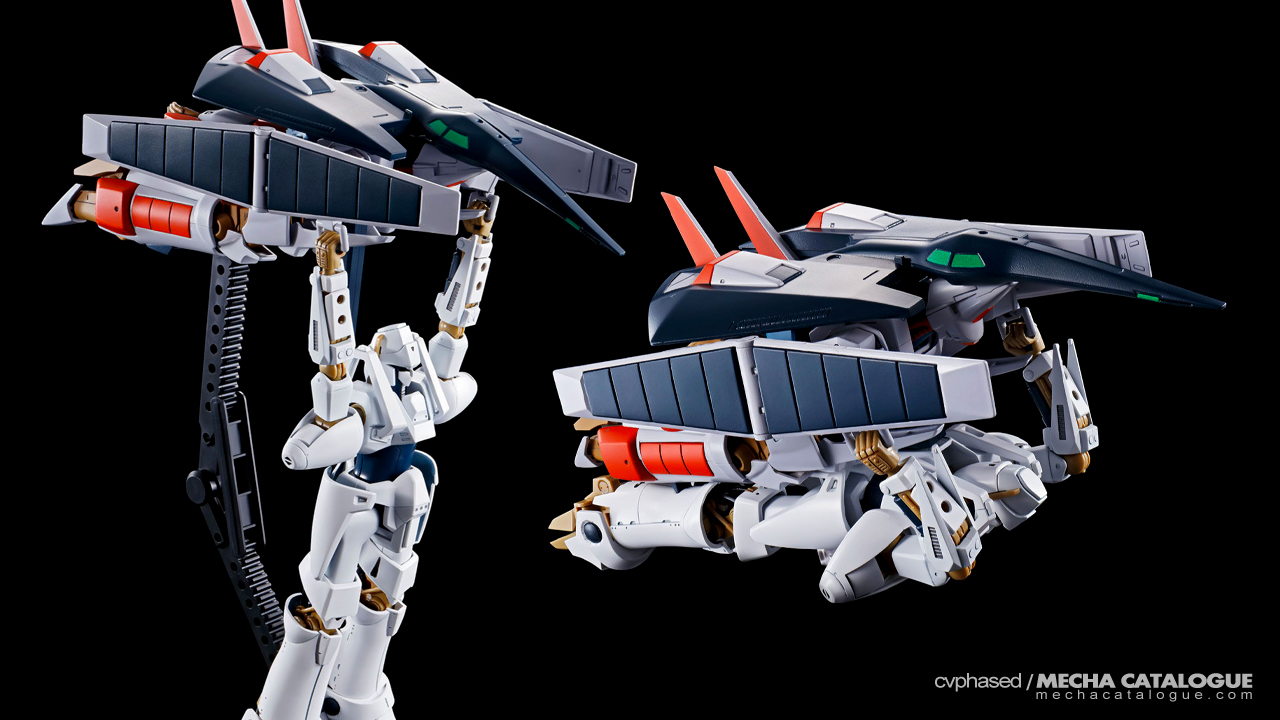 Finally, the kit is able to link up with the new HG L-Gaim (yes, but more on that on the next post). The two can be linked both in Heavy Metal and Land Booster modes.

Personally, I’ll probably skip this one as I already have The Robot Spirits version, regardless whether it’s the inferior or the superior product out there. But those who always wanted a companion piece to the old HG L-Gaim, this is a definite buy. But then again, this one is meant for a newer version of the HG L-Gaim kit that will be released at the same time. Oh, and this one is also an online exclusive.