Netflix recently revealed sneak peeks of their upcoming original anime series, one of which is the now-titled Pacific Rim: The Black. The series is the next production in the Pacific Rim franchise after the 2018 hit-or-miss sequel Pacific Rim Uprising. 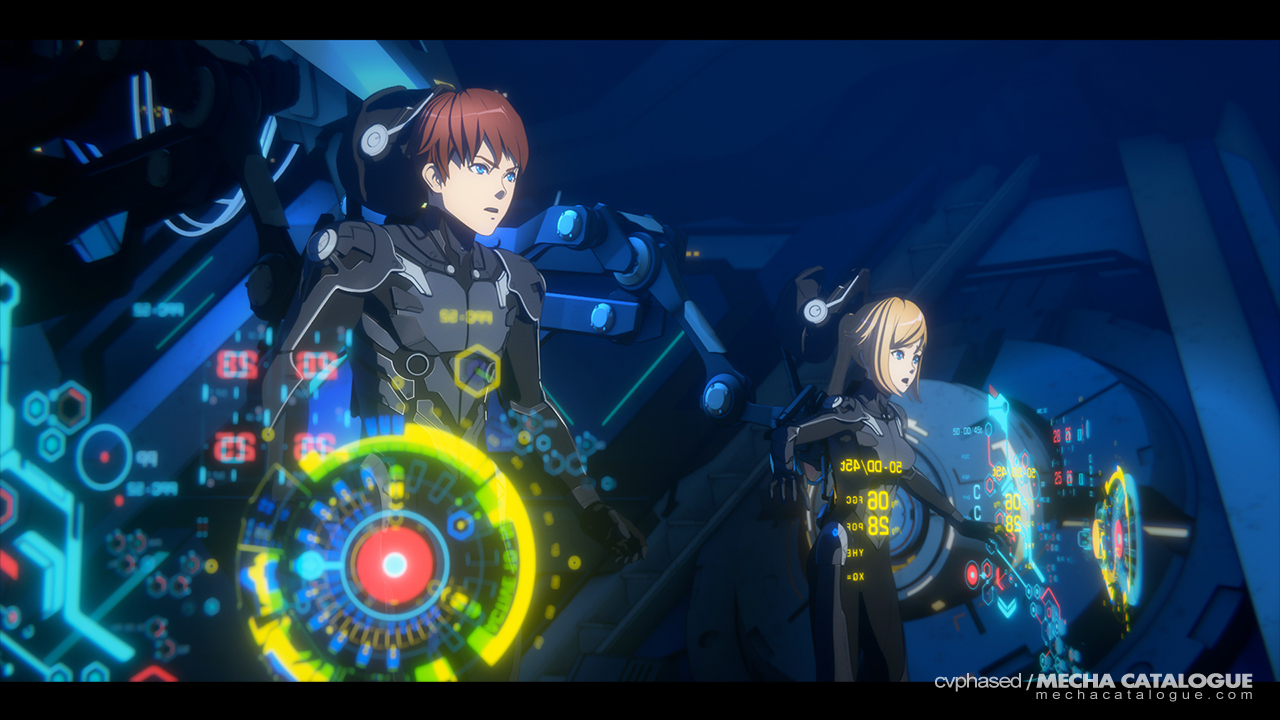 There was a time when Kaiju rose from the Pacific Rim only to encounter gigantic robots, Jaegers, built to fight them back. That time has passed. Now, Australia has been overrun by Kaiju, forcing the evacuation of an entire continent. Left behind, teenage siblings Taylor and Hayley embark on a desperate search for their missing parents, teaching themselves to pilot a battered, long-abandoned Jaeger to help in their quest and give them even the slightest hope of surviving. 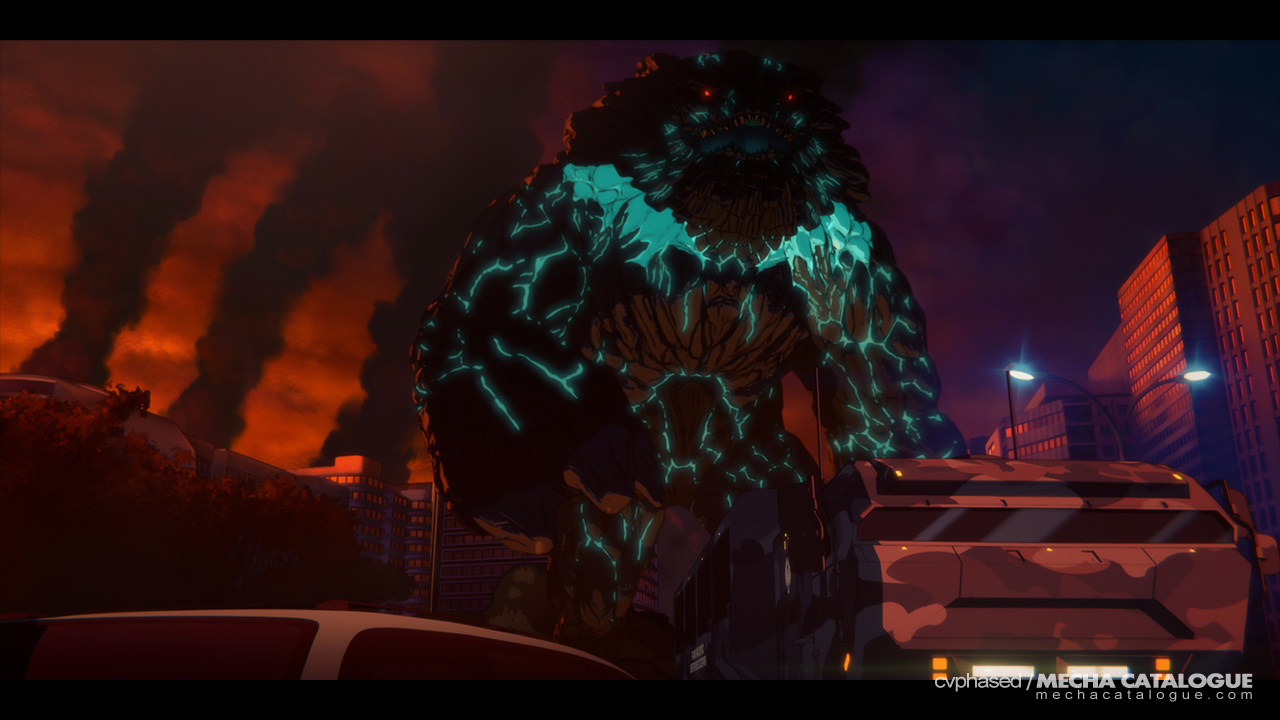 Other than the blurb above, not much is known of the series or where it fits within the Pacific Rim canon. But based on the images of the Jaeger cockpits above, they look more reminiscent of the original film rather than the much more sleek visuals of the second one. The show is going to be produced by Legendary and animated by Polygon Pictures who already did multiple Netflix original anime series, including the Godzilla anime trilogy, Knights of Sidonia and most recently, Transformers War for Cybertron Trilogy: Siege (click here for the review)

Also released, albeit unofficially is this clip of what appears to be the opening sequence for the anime. Now I’m not sure if this is totally legit or fan-made, but it looks more of the former. Nor I don’t know how it got leaked.

Regardless, I’m interested on how this series will take the Pacific Rim story forward given the lackluster reception of the sequel movie. Pacific Rim: The Black drops to Netflix sometime in 2021.