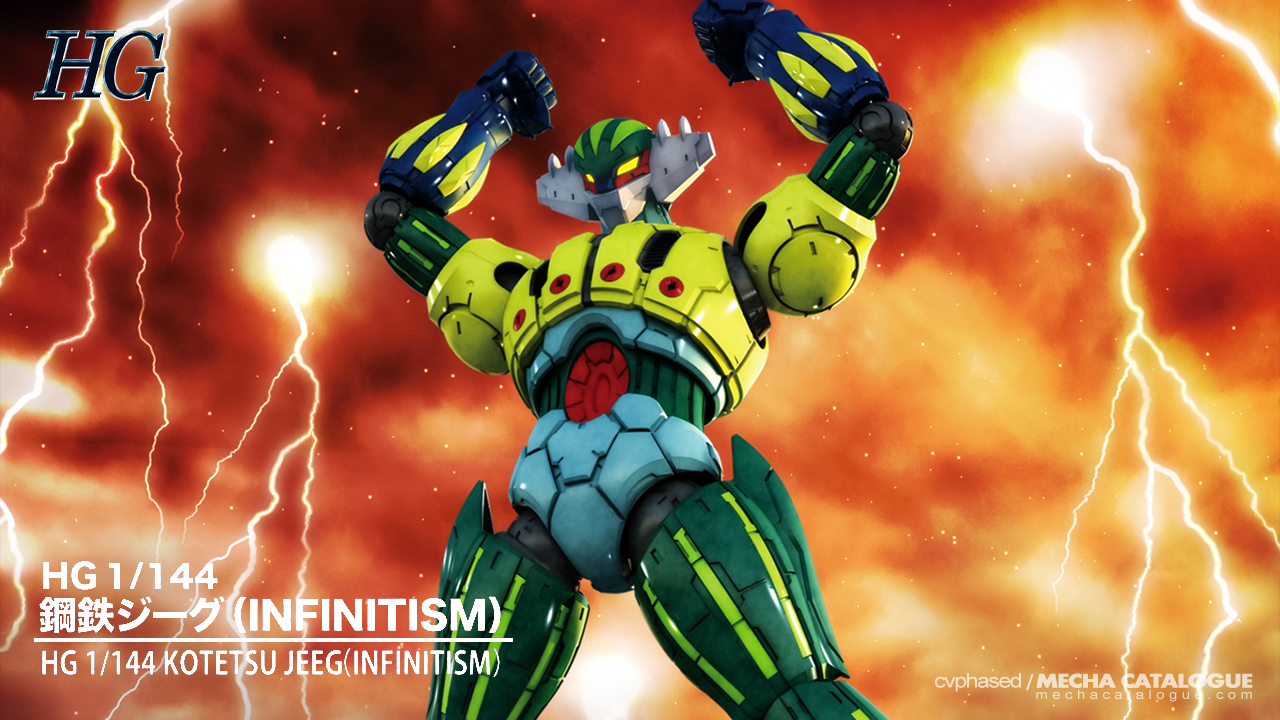 Bandai Spirits has announced the next High Grade kit with the "Infinitism" redesign, and that is the HG Kotetsu Jeeg (Infinitism) following Getter Dragon which was released some weeks back. To those unfamiliar, these "Infinitism" versions take Go Nagai’s multitude of mecha designs and give them the same aesthetic as if they all exist in the same universe as the film Mazinger Z -Infinity- c/o Takayuki Yanase. They’re also given updated scales as all these High Grades are 1/144 scaled. 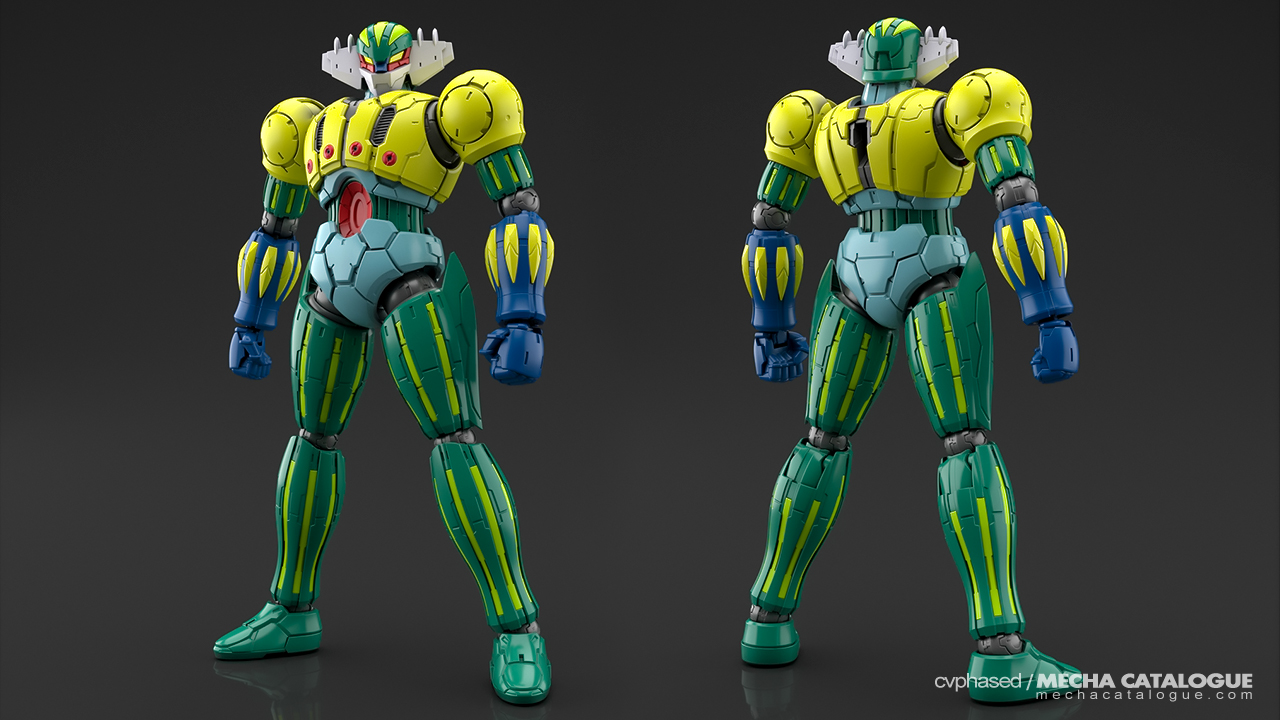 While Kotetsu Jeeg is clearly a super robot, these redesigns do give it a sort of real robot flavor thanks to all those surface details. Unlike Mazinger Z or Getter Robot, Kotetsu Jeeg has a design that’s either a hit or miss thanks to the gaudy color scheme and more organic-looking lines. But thanks to the "Infinitism" treatment, the design becomes much palatable and can easily go with the other kits in line. 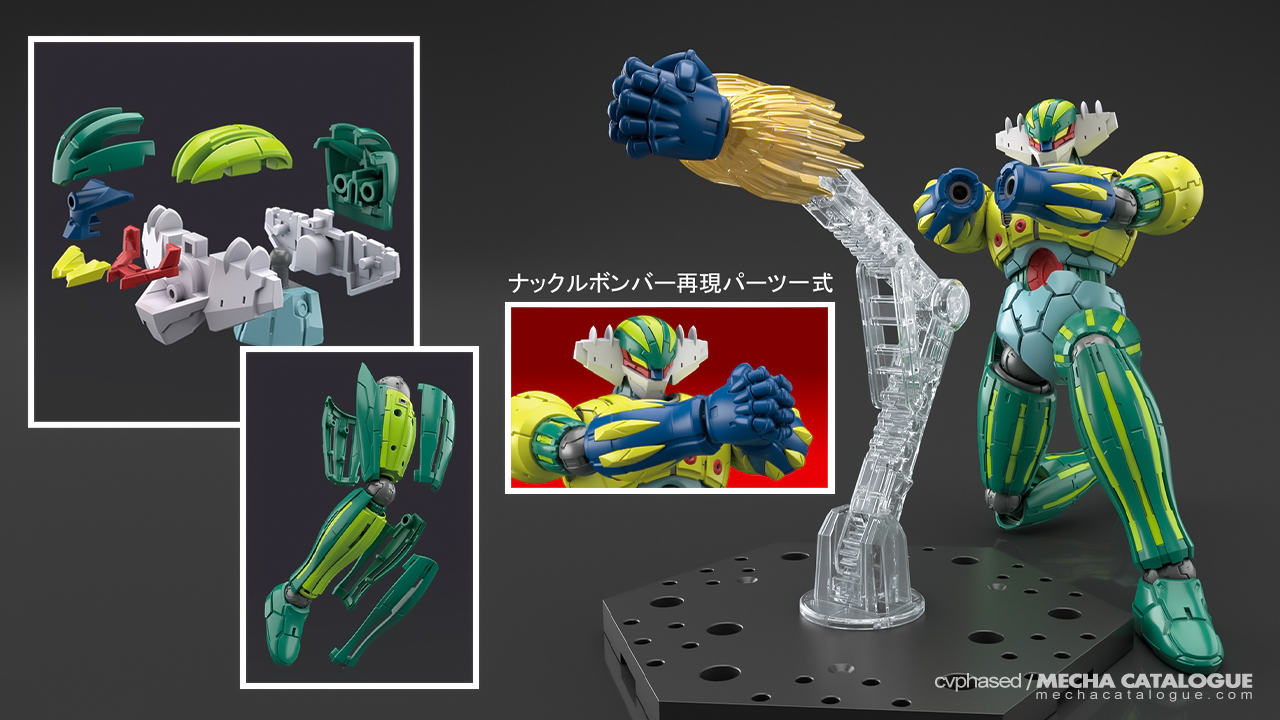 Much like other "Infinitism" kits, Kotetsu Jeeg has great parts separation that it will look as a straight build and would require no seals to be color accurate. It also includes parts to replicate the Knuckle Bomber attack as well as a display stand. That said, it doesn’t separate into multiple ‘Jeeg Parts’ like in the TV series, which I think is better for its overall stability. 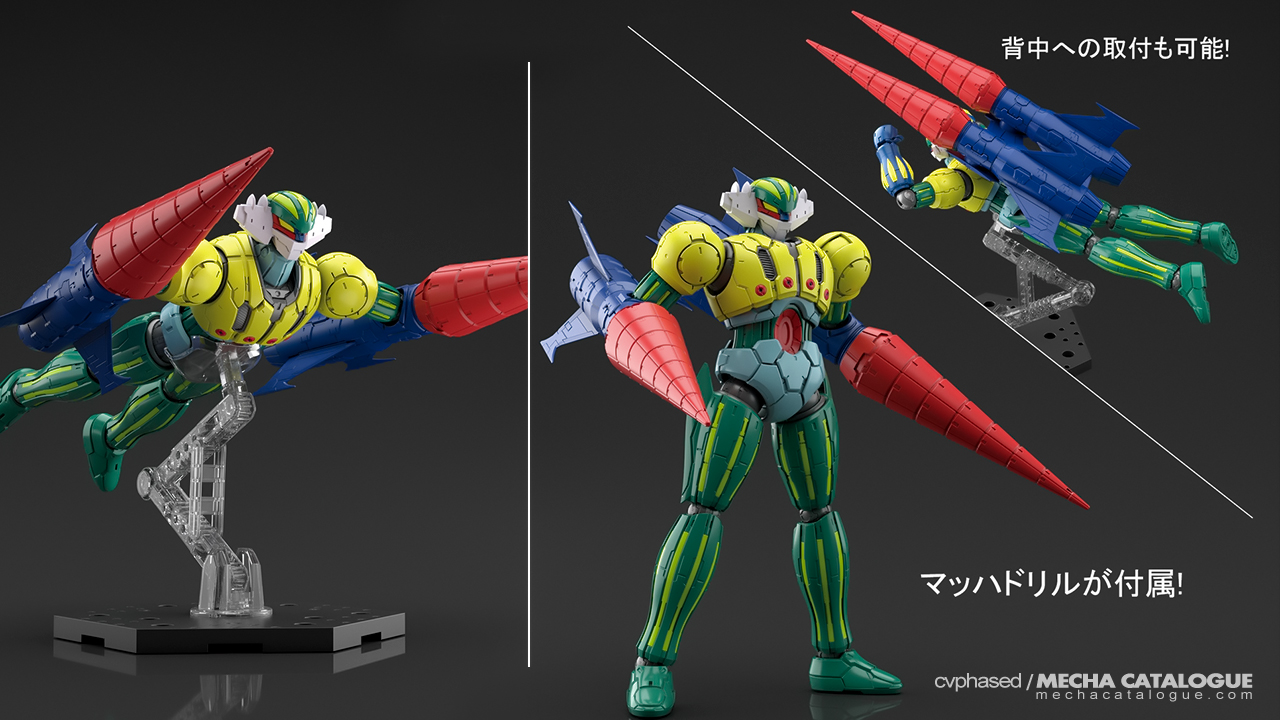 What it includes are parts to build the Mach Drill, two huge drills that can either replace the arm units, or be attached to the back as more powerful thruster units. Along with the aforementioned included display stand, you can put Kotetsu Jeeg with the Mach Drill parts in very dynamic poses.

I’ve still yet to determine how I should build these "Infinitism" kits, as well as the Figure-rise Standard ULTRAMAN suits. But I’ve already seen a couple of builds and it looks like I have a fair idea of how these should go. So I can probably start picking these up.