The following may contain spoilers for Gundam Build Divers Re:RISE. 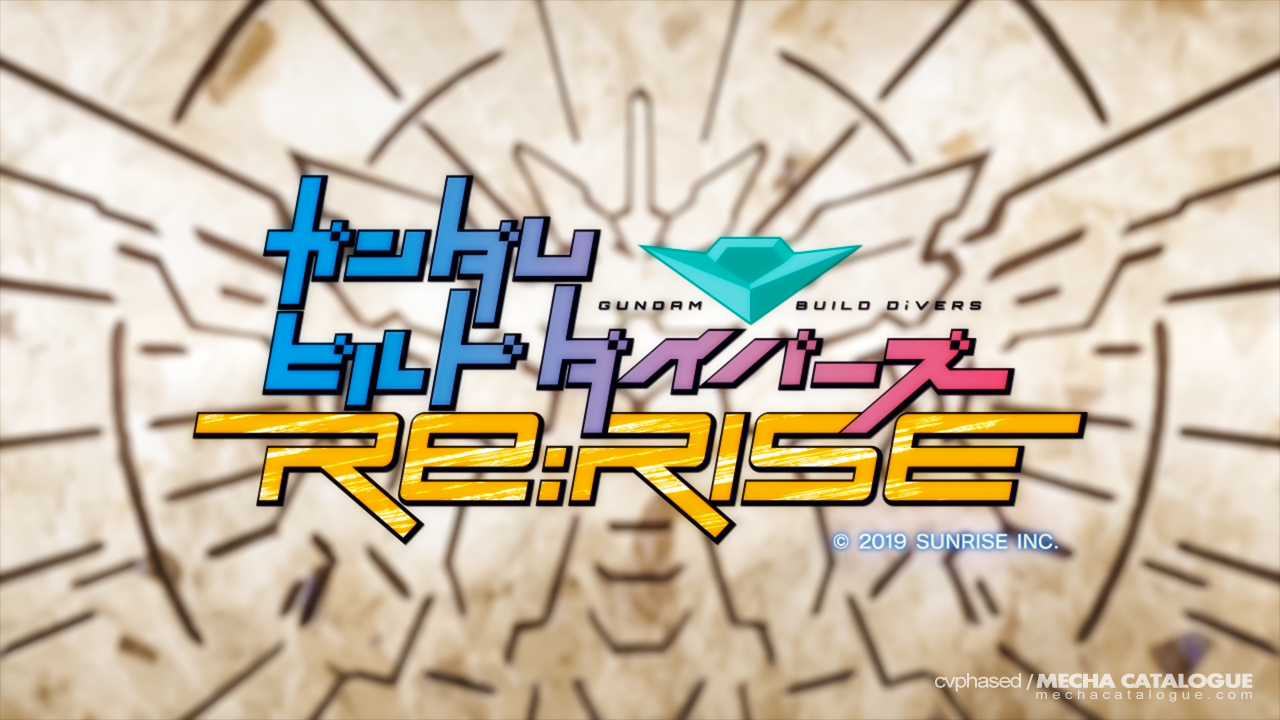 Most, if not everyone, in the Gundam community consider Gundam Build Divers as the most mediocre entry in the Gundam Build series. It had a good concept which is essentially the Gundam version of Sword Art Online, but only to be marred by an underwhelming premise and very weak protagonists. I didn’t even consider writing a review for the series when it ended. That’s why when Sunrise announced a follow up series, it was met with quite the skepticism. Even more so when the Core Gundam was initally revealed and many took the seemingly disproportionate design as something of a joke. Despite the knee-jerk reactions, it seemed that the staff knew how the first series was received when they revealed the follow up as Gundam Build Divers Re:RISE. It’s like they wanted to give an impression that this is not the same series as its predecessor and will be in fact a new rise — a "Re:RISE" — of the same concept. So, did Gundam Build Divers Re:RISE fulfill the promise of its title? 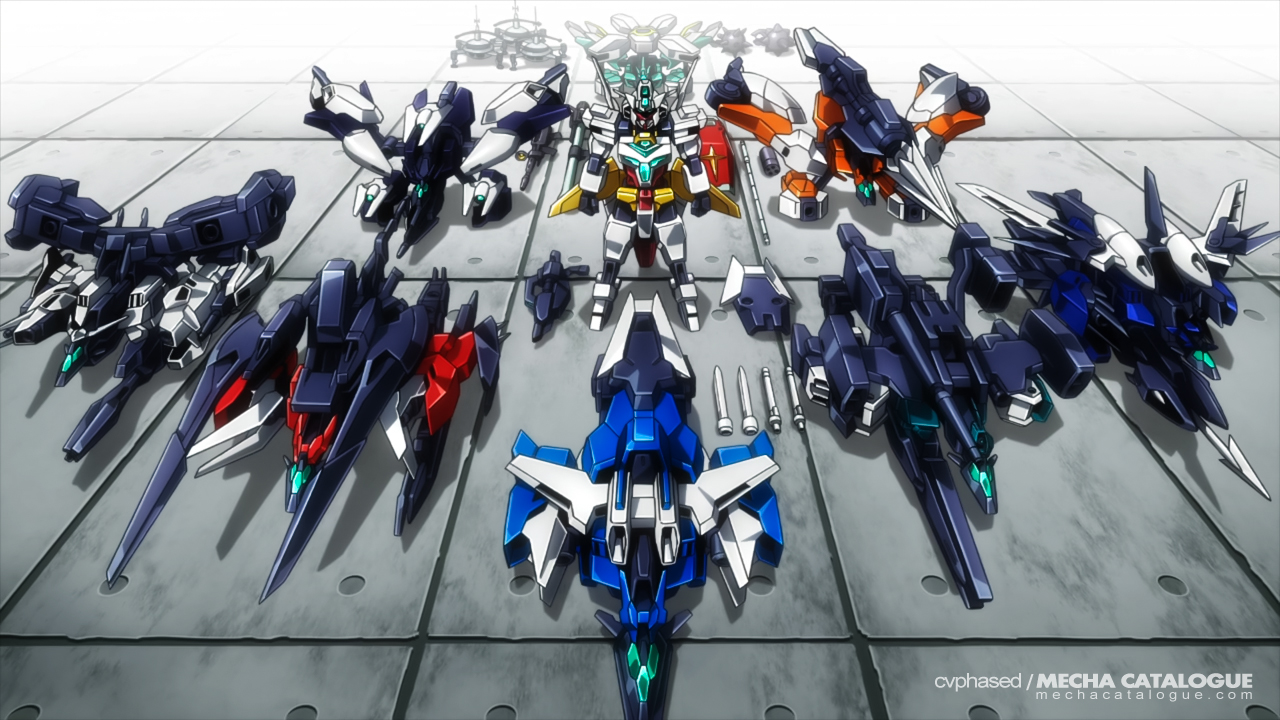 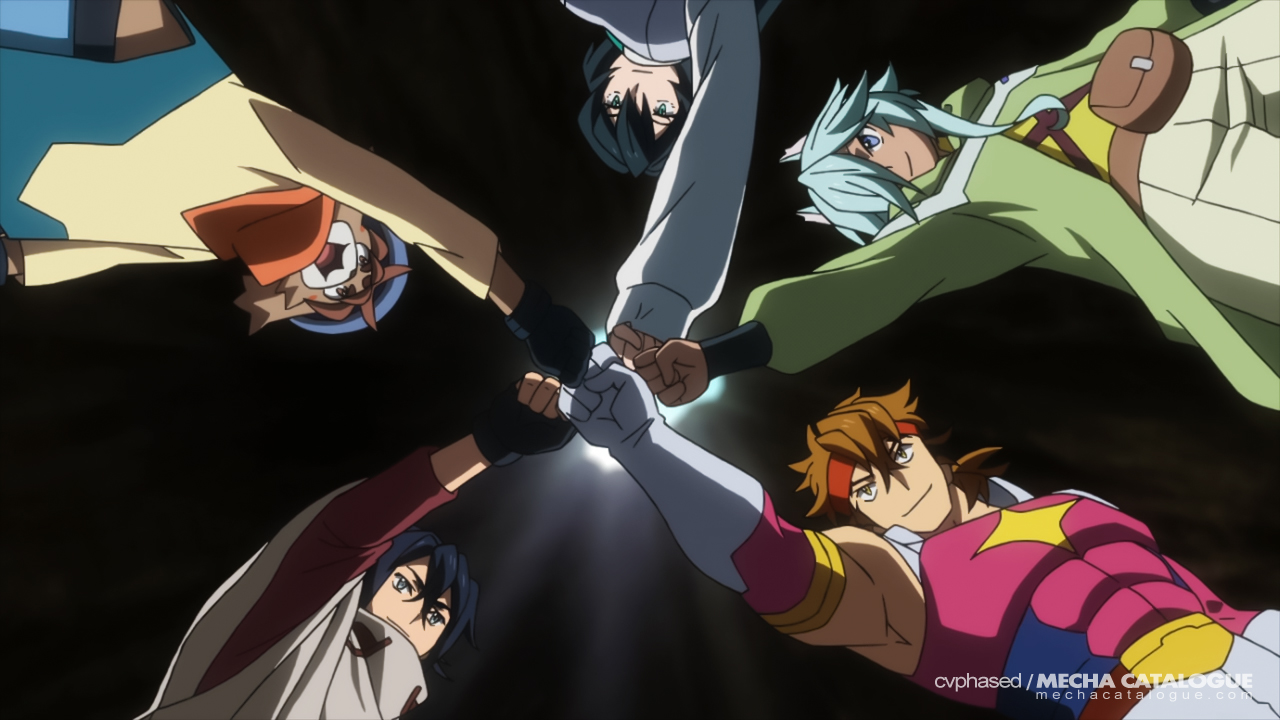 Gundam Build Divers Re:RISE takes us a couple of years after the original and we are once again back to the world of Gunpla Battle Nexus Online, or GBN. We’re then introduced to Hiroto Kuga, a mysterious individual, a flawed character, and harbors something unpleasant that almost made him quit playing GBN altogether. He’s also the exact opposite of Riku Mikami who’s very much a Mary Sue for the entirety of Gundam Build Divers. He along May, Kazami, and Par, are brought together by this mysterious mission that takes them to an unfamiliar part of GBN where things seem more than what they appear.

A common complaint against Gundam Build Divers is how there’s literally no stakes in the story. Heck, even one of the characters even mentioned how GBN is a fake world and all these online battles are just a farce. Outside of the whole ark with Sarah, which is also weak in itself, there’s no real tension and the story was just all over the place. In Gundam Build Divers Re:RISE, we are introduced to Eldora and its inhabitants, like the obnoxious yet adorable Freddie who guides Hiroto and the new BUILD DiVERS to typical missions or quests, at least until halfway through the series when it is revealed how these missions have greater repercussions than they initially thought. 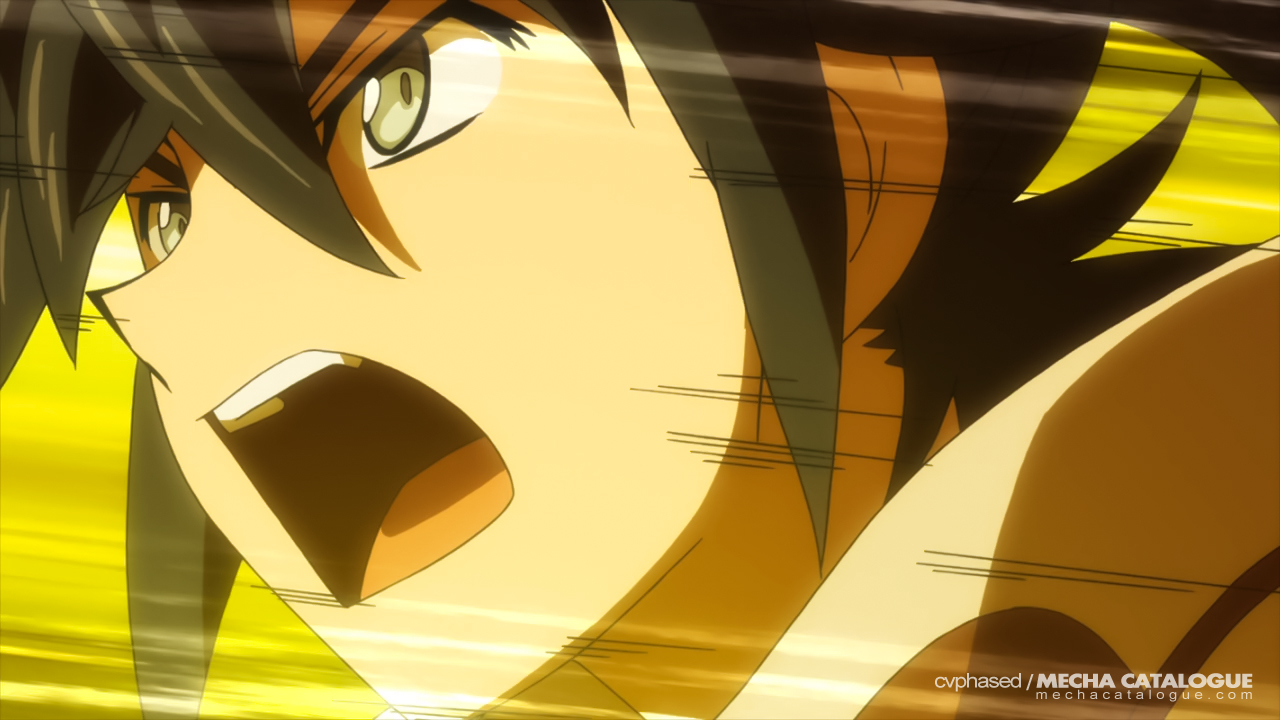 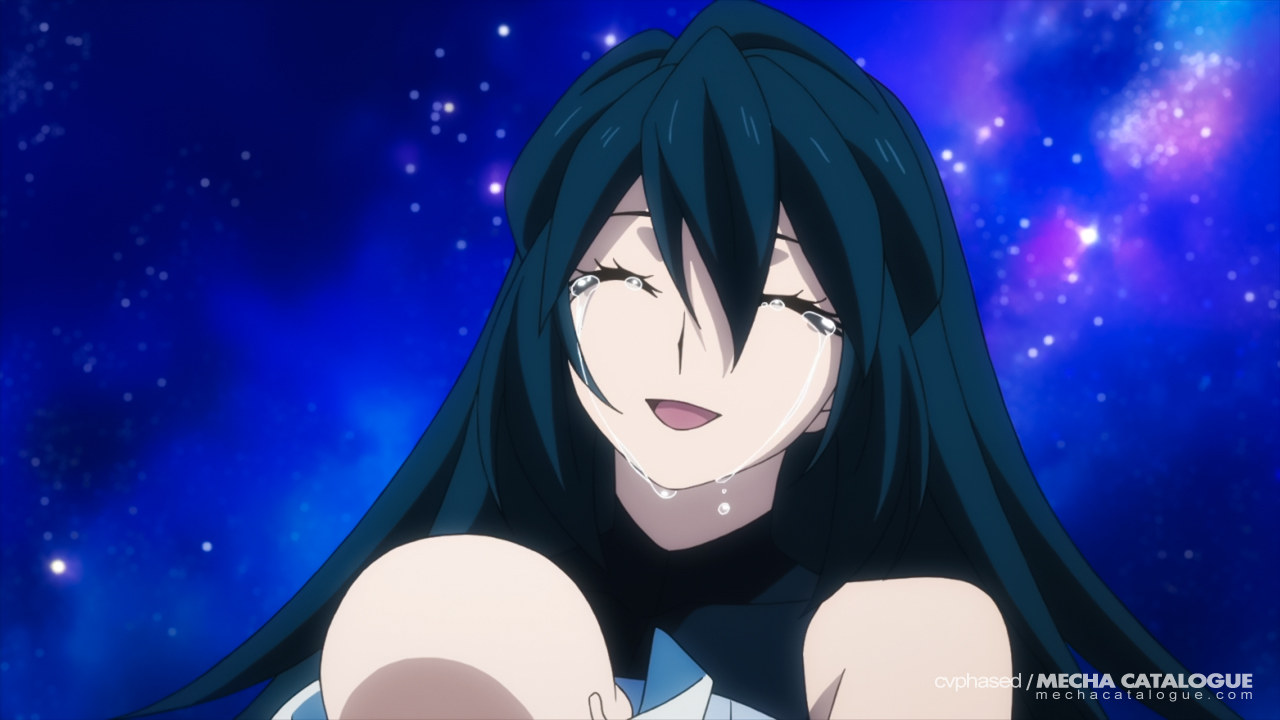 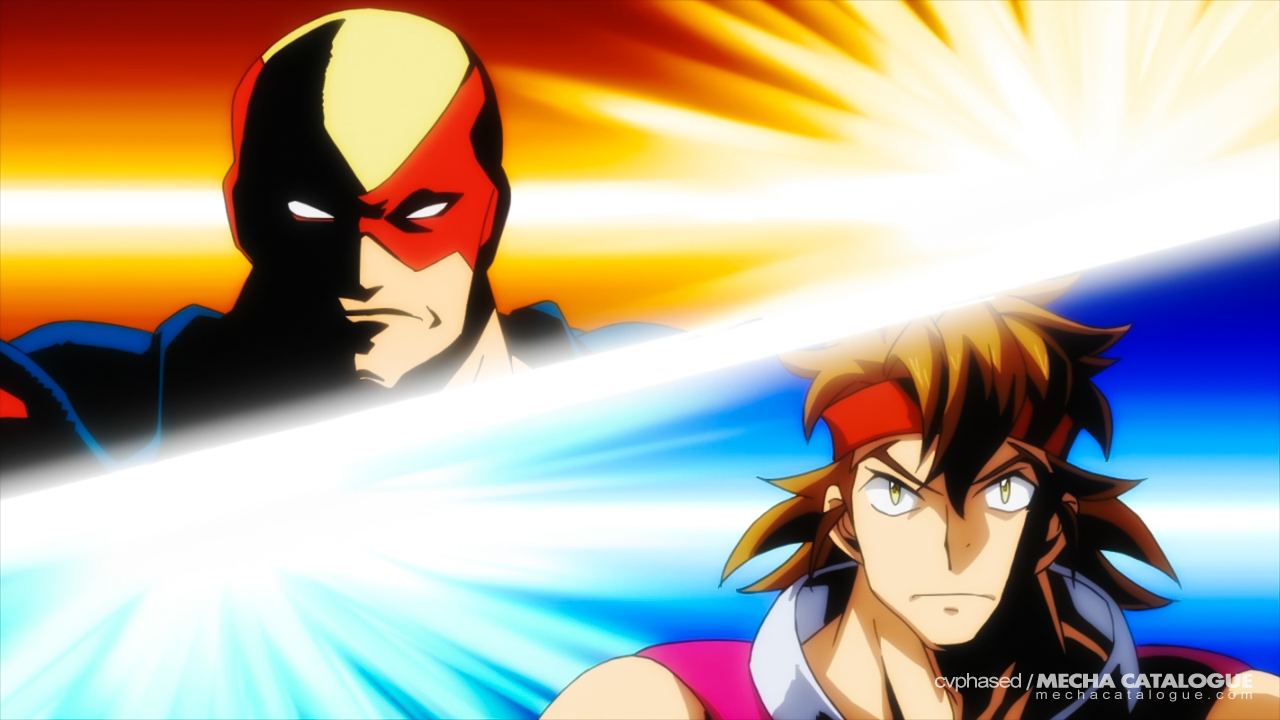 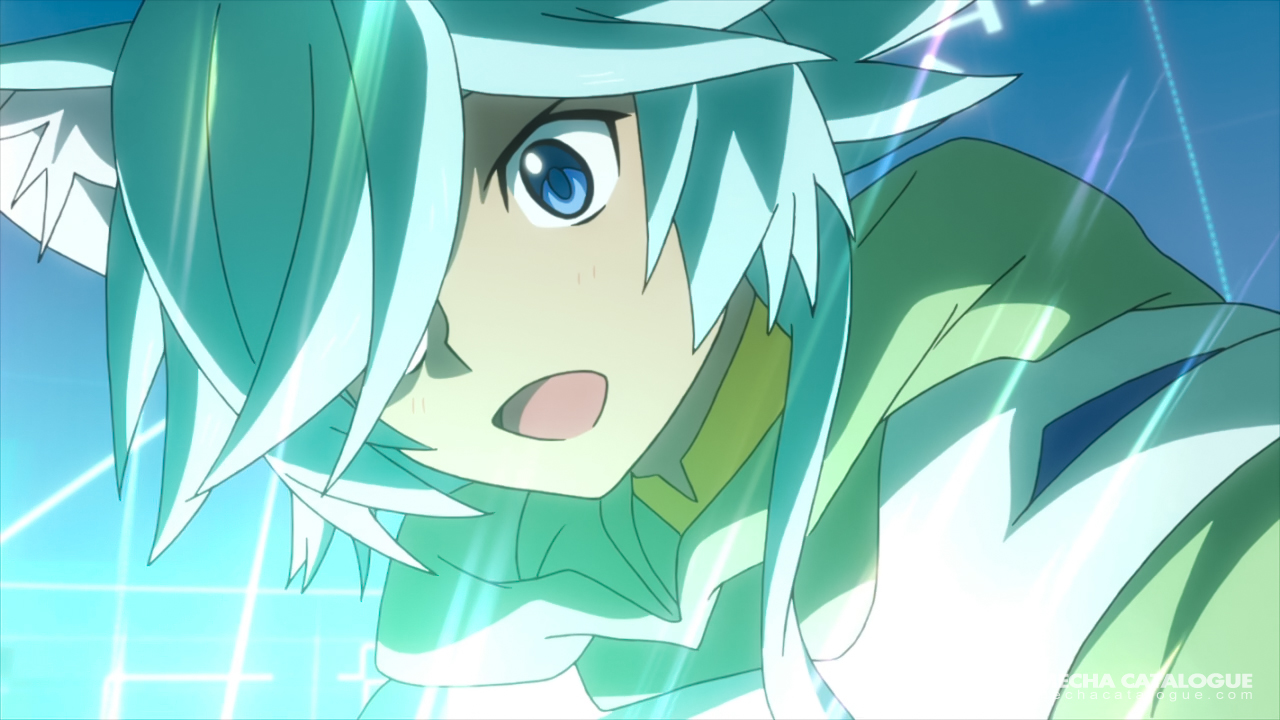 Speaking of the new BUILD DiVERS, they got something that their previous namesakes didn’t — character development! They started as an ragtag group of divers who didn’t have intentions of working together and each had their own issues to deal with. But through the course of the series, they were able to sort things out to make better versions of themselves. Hiroto actually has some parallels with Shinn Asuka from Gundam SEED DESTINY, with both of them not being the most likable protagonists from the get go. But unlike Shinn Asuka, Hiroto’s character was handled much, much better. Then there’s Kazami, who’s presented as one of the more common tropes in online games. That being the easy-going loud mouth whose only concerned with his in-game stats and the view count of his videos. But in the end, he figured out his role and became a very integral part of the team. May is your stereotypical cold and mysterious character, whose arc will surprise you, especially with the plot twist revealed at the series finale. Personally, I found Par to be the weakest among our group but that’s not saying he’s useless, in fact he has solid contributions not just to the BUILD DiVERS but to the other characters as well. 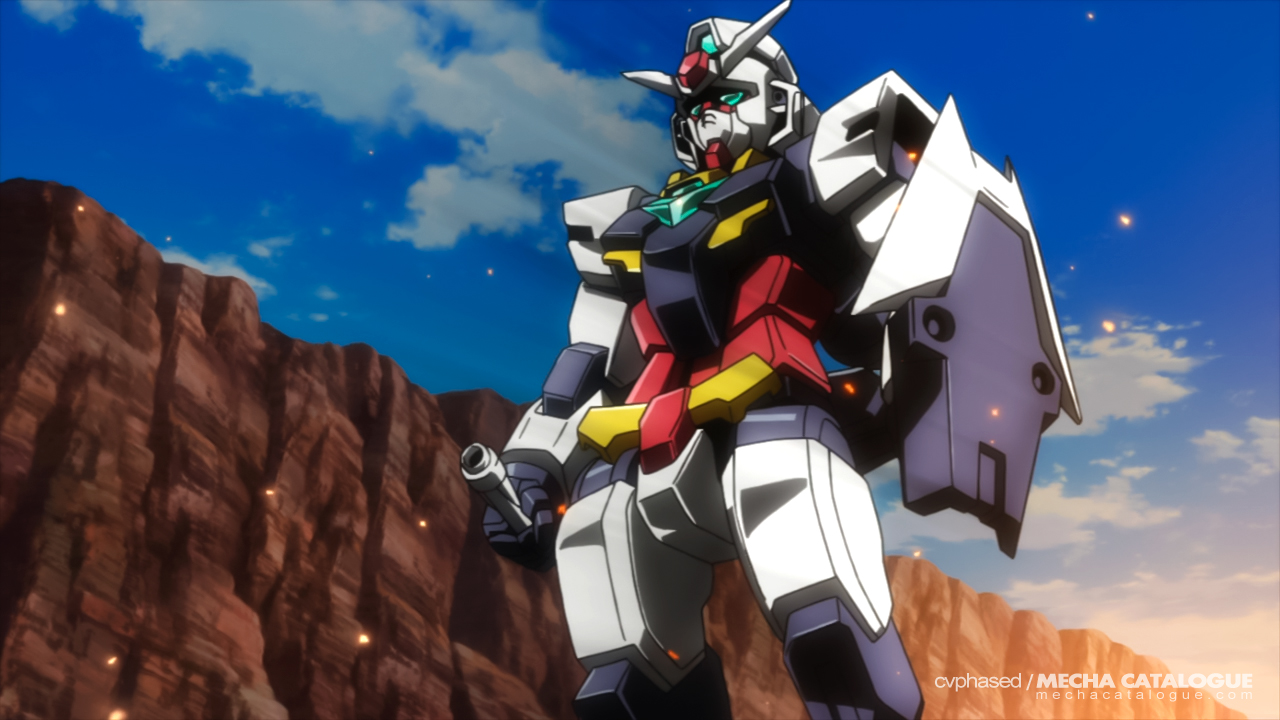 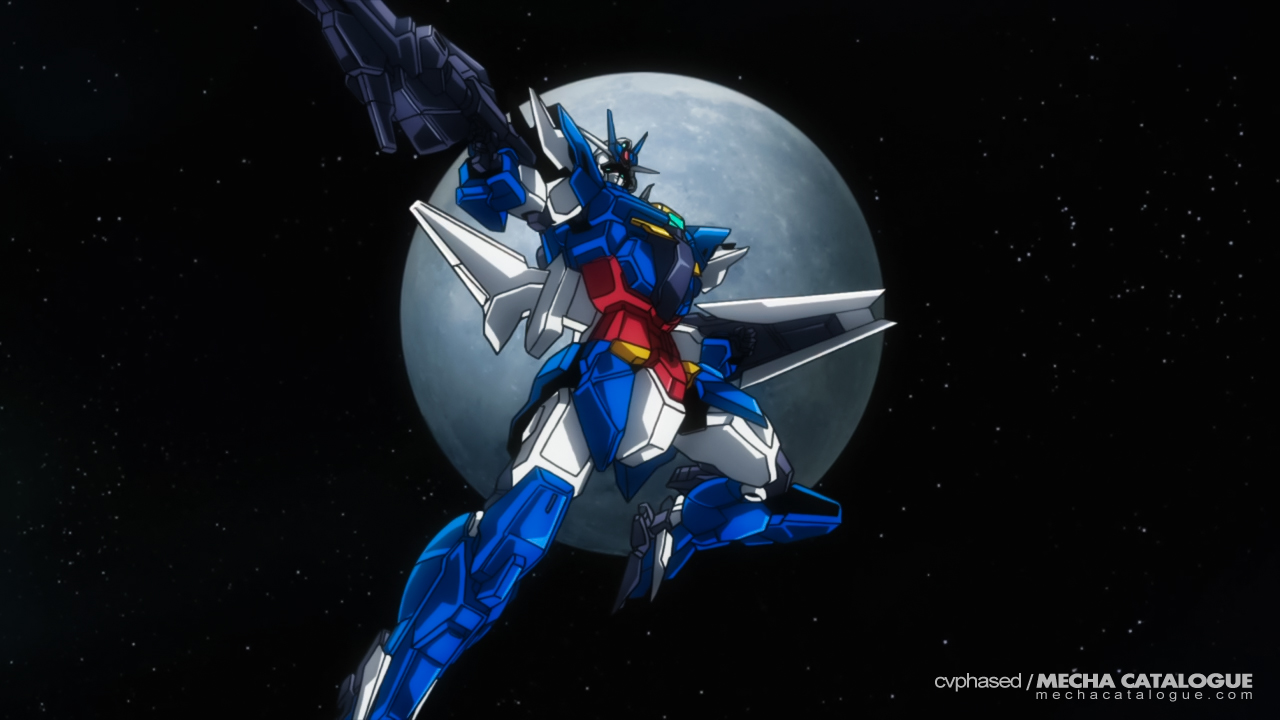 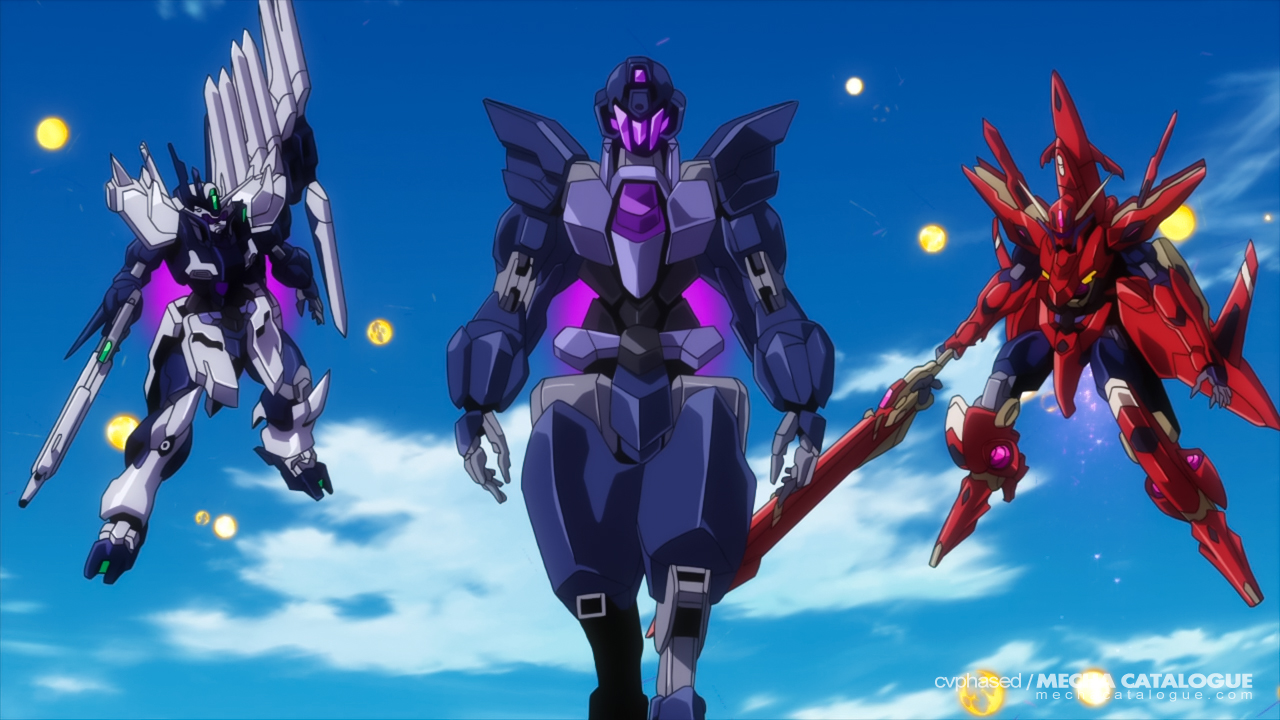 For the mechanics, and in a first for a Gundam Build series, our main mobile suit isn’t a rehash of a previous design like the 00 Diver or the Build Strike Gundam. It may have appeared weird at first, but many eventually got onboard with the the Core Gundam and the whole Planets System. It’s a very unique concept that translated well to how Bandai Spirits wanted to sell the tie-in model kits. Outside of the Core Gundam upgrading to Core Gundam II, there’s really no mid-season upgrade as all the Planets System armor units are made from the get go with varying mission profiles. You’ll only need to take note of the Earthree Gundam, Jupitive Gundam, and the Uraven Gundam. The other designs are somewhat hit or miss, but the good ones include the Gundam Justice Knight, Gundam Tertium, and the Wodom Pod. 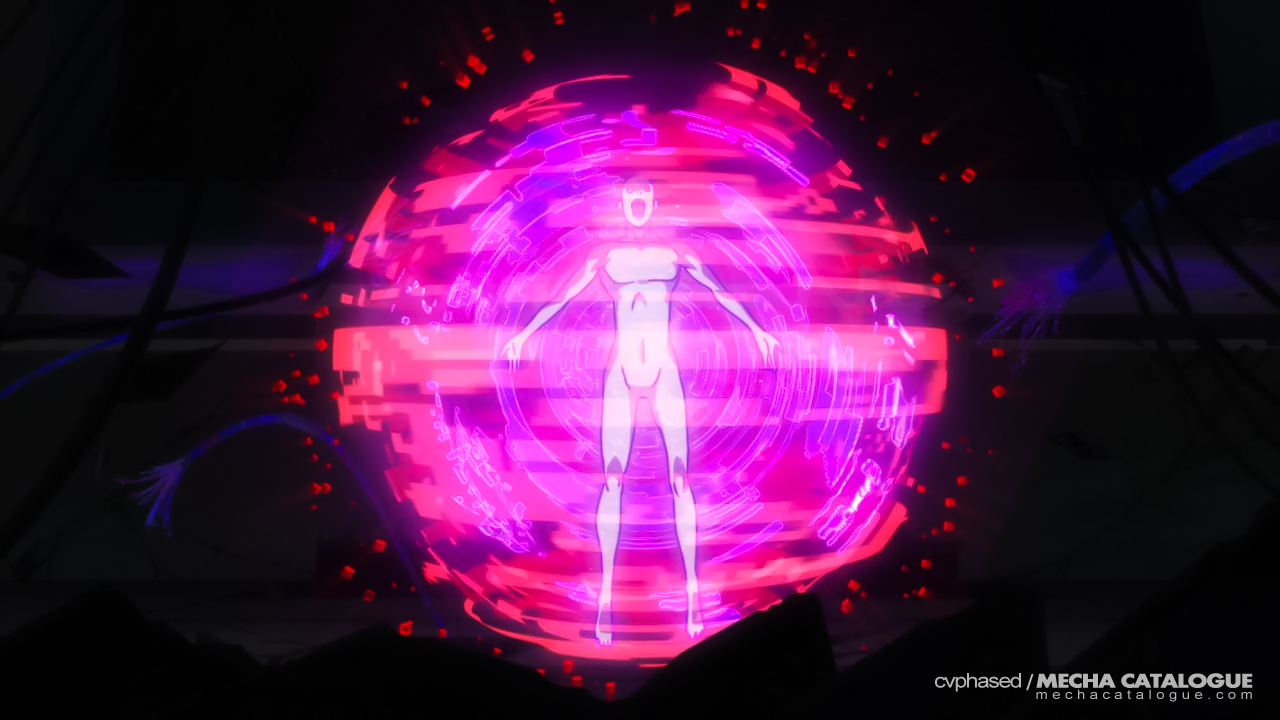 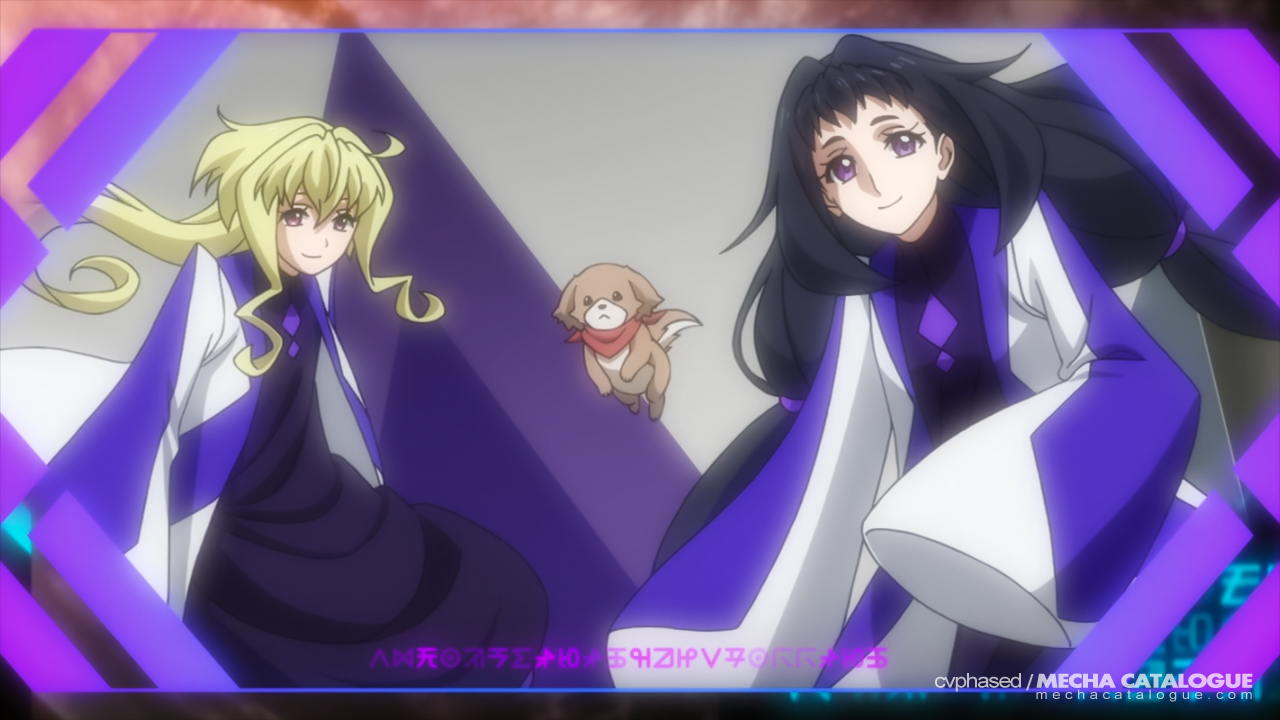 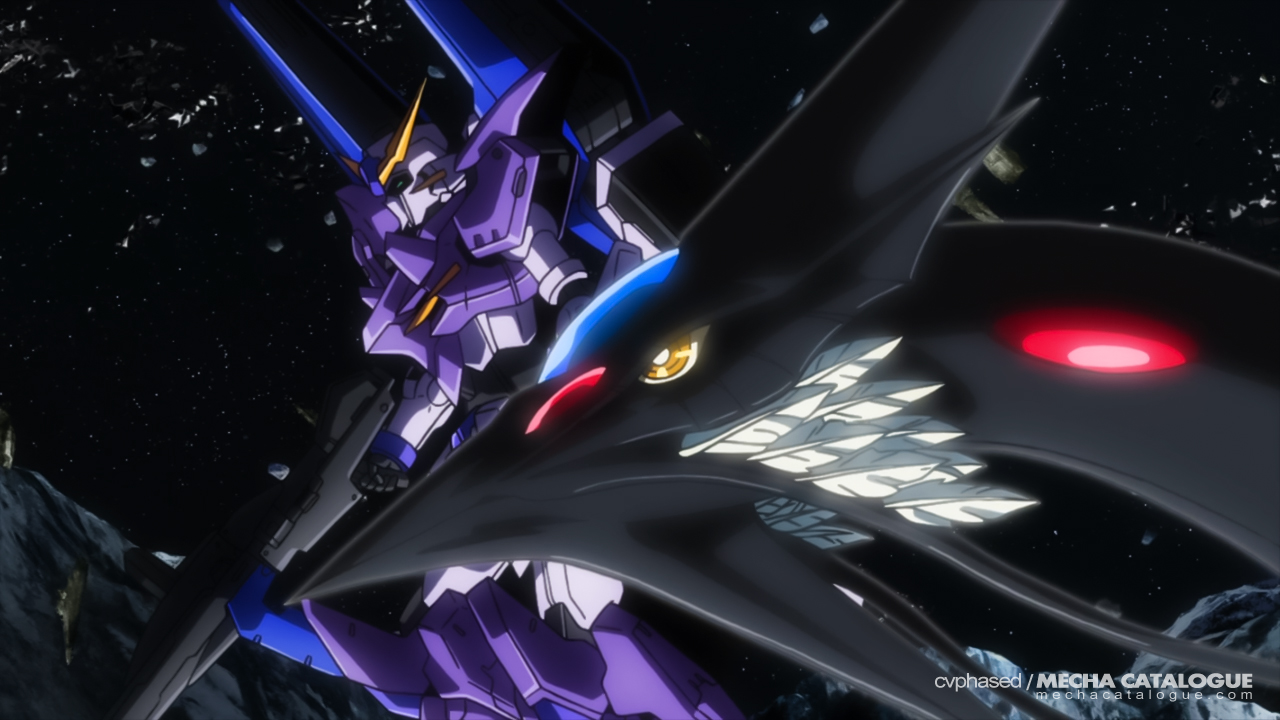 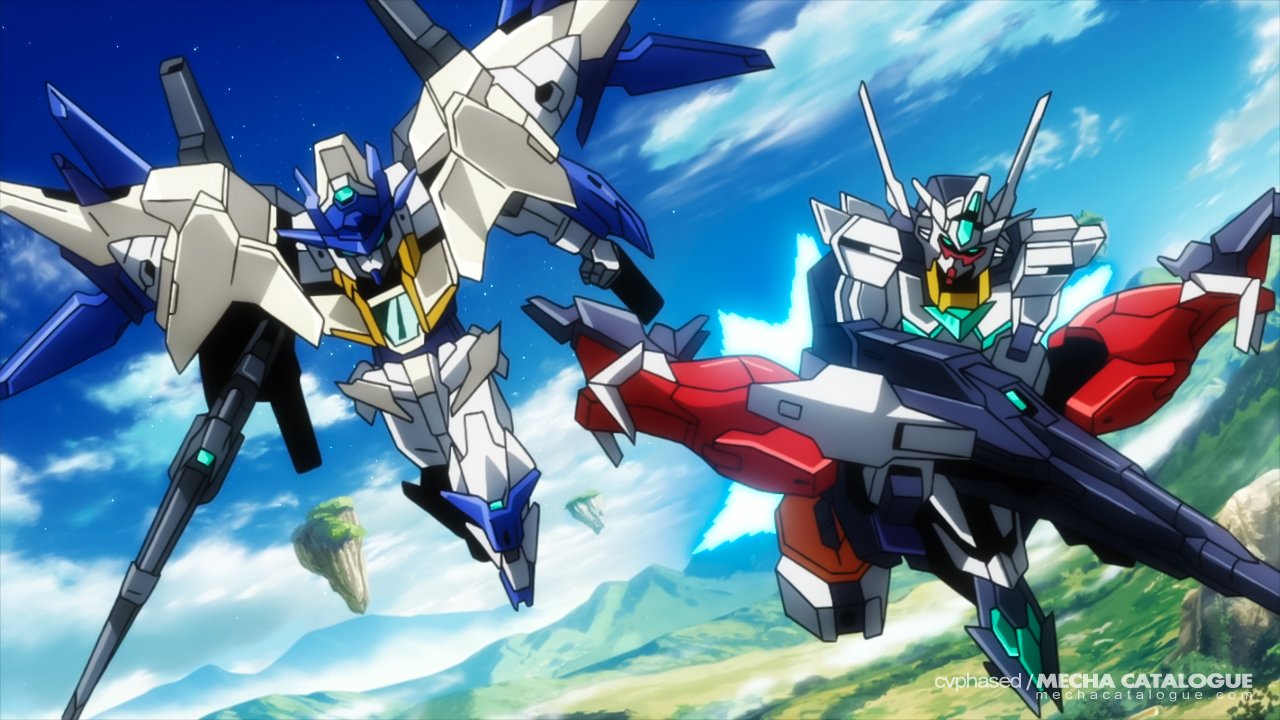 Going into more spoiler-filled territory, the concept of Eldora being a real planet filled with real inhabitants blurs the line between a Gundam Build story to those found in most mainline Gundam series. I really liked how they handled the mid point of the series where you’ll get that ‘oh snap’ moment and realize that there are actual stakes in these missions. Then there’s how they made a better origin story for the EL-Divers, instead of the initial explanation from Gundam Build Divers where they are basically excess GBN data gaining sentience for some reason out of everyone’s love for Gunpla. That didn’t make any sense to be completely honest. Re:RISE also gave an opportunity to tie up some loose threads from Gundam Build Divers that made the crossover episodes near the end really satisfying. Heck many even thought Riku got more development in the couple of episodes he appeared in Re:RISE than the whole of Gundam Build Divers. 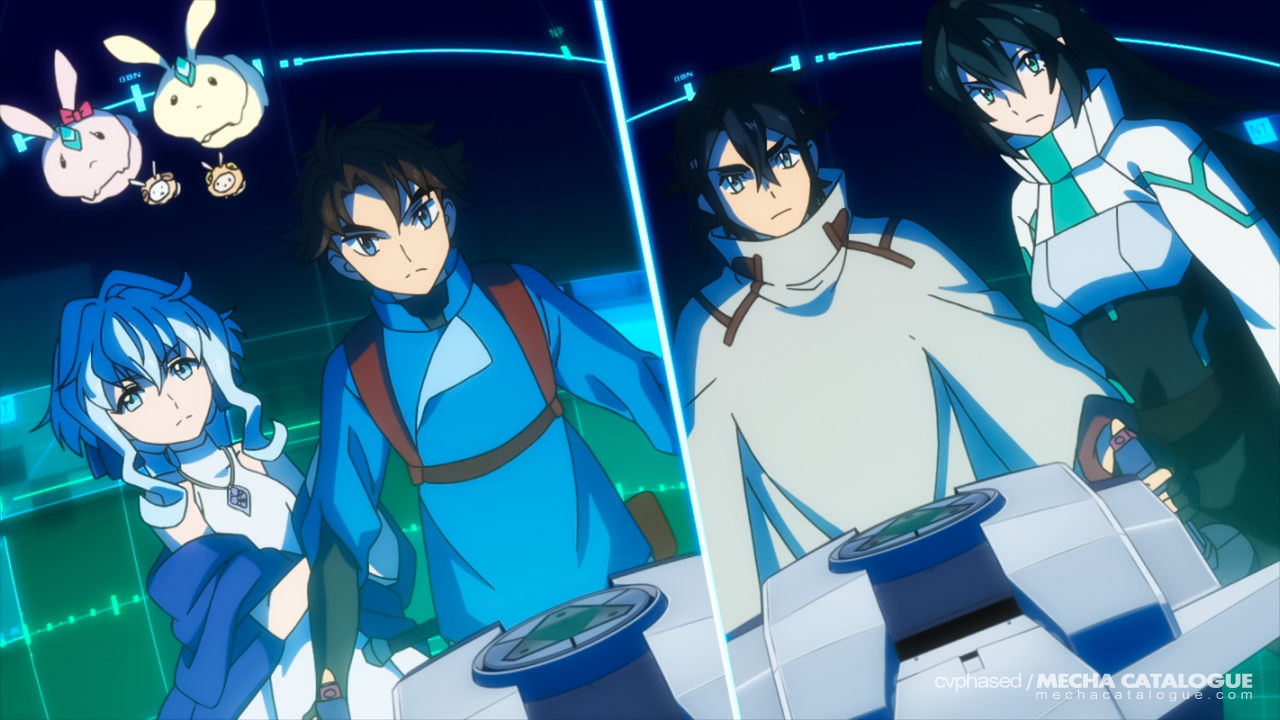 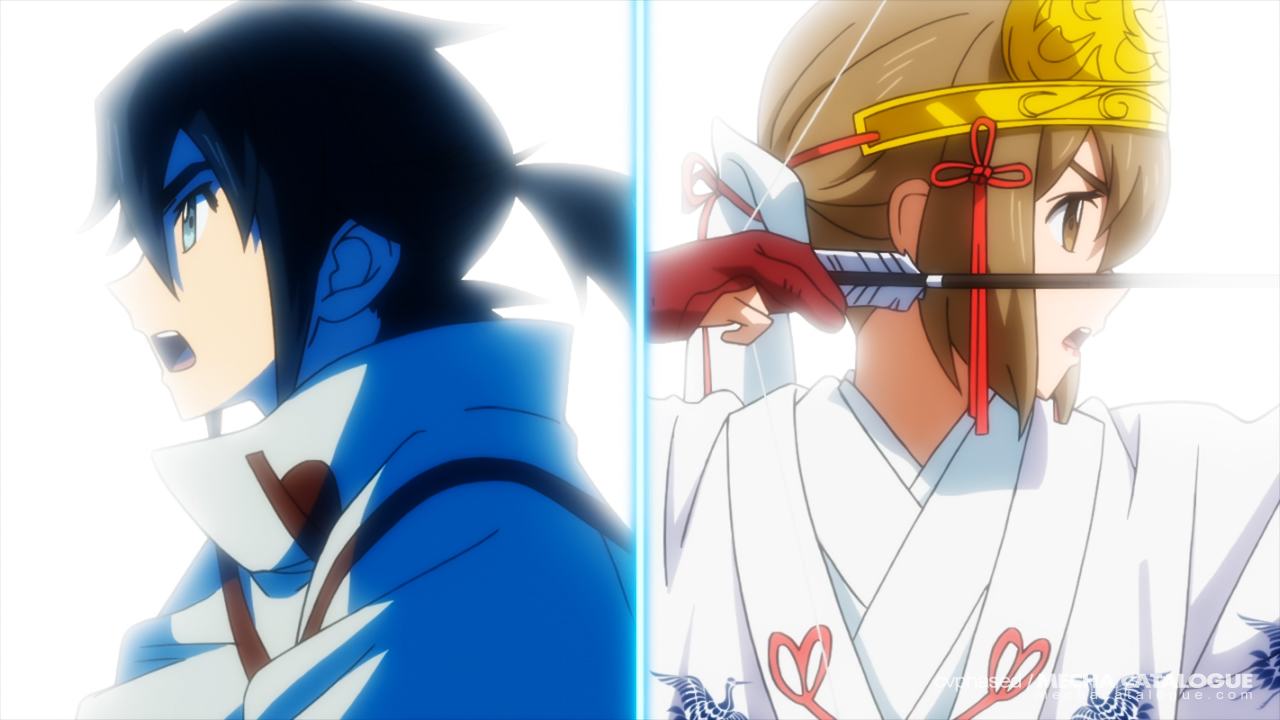 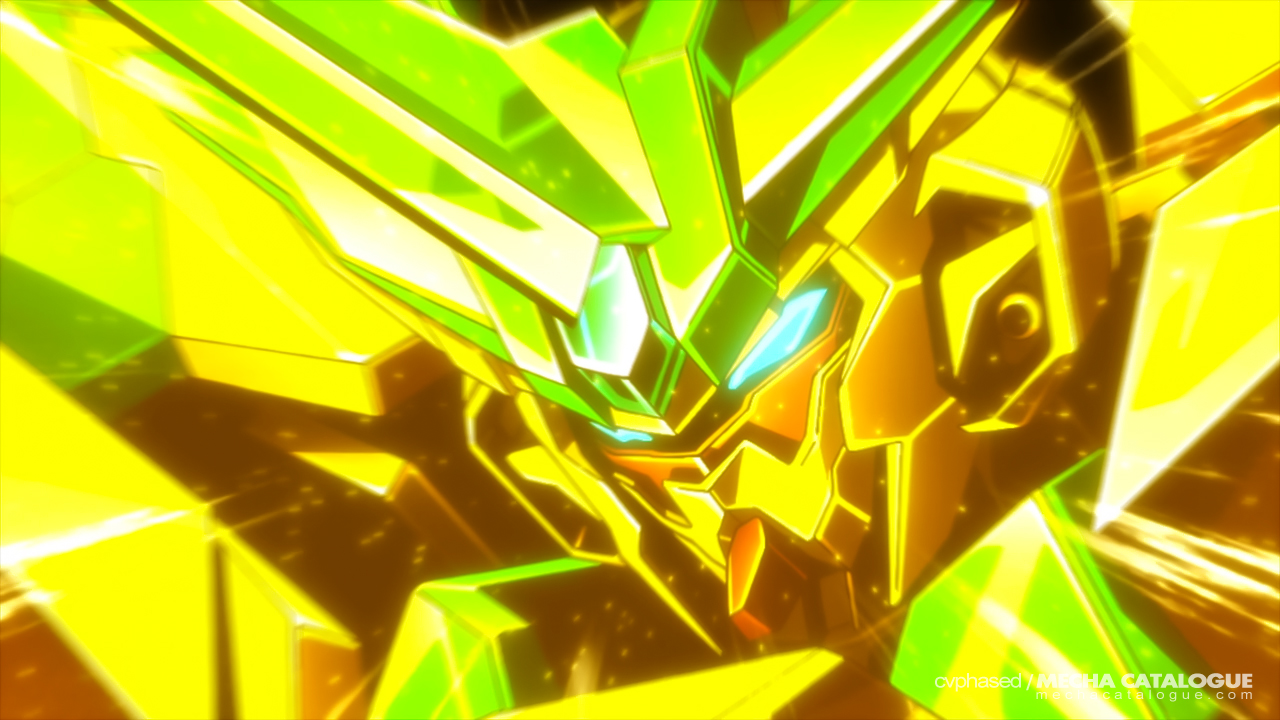 Overall, Gundam Build Divers Re:RISE is the sequel series we all wished Gundam Build Fighters Try was. Many have placed this series second to Gundam Build Fighters and I couldn’t agree more. Despite taking a break due to the COVID-19 pandemic, the show’s quality didn’t take a hit and they were able to deliver on the story they originally intended without feeling rushed. If this would be the final "Divers" series then it can go out on a great note and it makes me look forward to the next Gundam Build series they’ll do, whatever the concept may be. So for those who were on the fence on whether to watch this series, it’s still available for free on the Gundam.Info YouTube channel.

I just hope that the next series we’ll get is a new mainline Gundam show, it’s been a while since we got Gundam IRON-BLOODED ORPHANS.