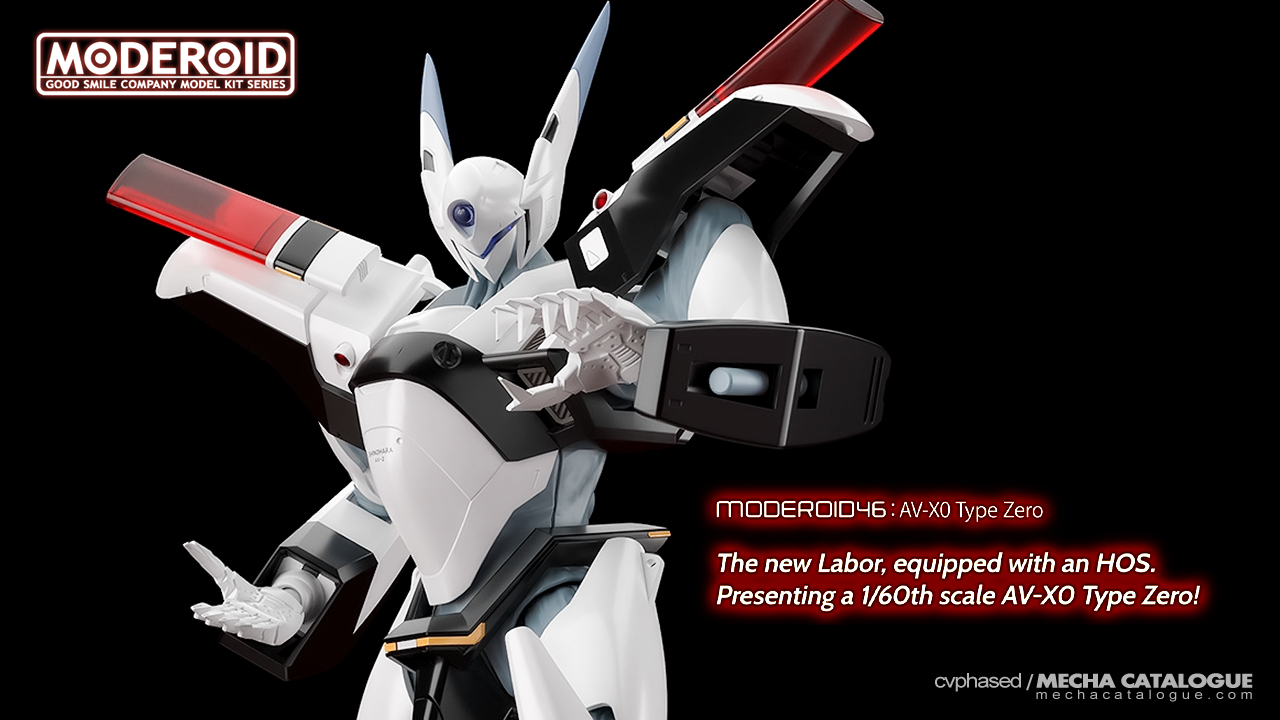 that title actually foreshadows the question I wanted to ask with this post. But before anything else, let’s focus on this great-looking kit, the MODEROID AV-X0 Type Zero. This is the antagonist labor as it appeared in Patlabor the Movie, which ultimately meant that I should probably build the other MODEROID Patlabor kits using the movie decals. 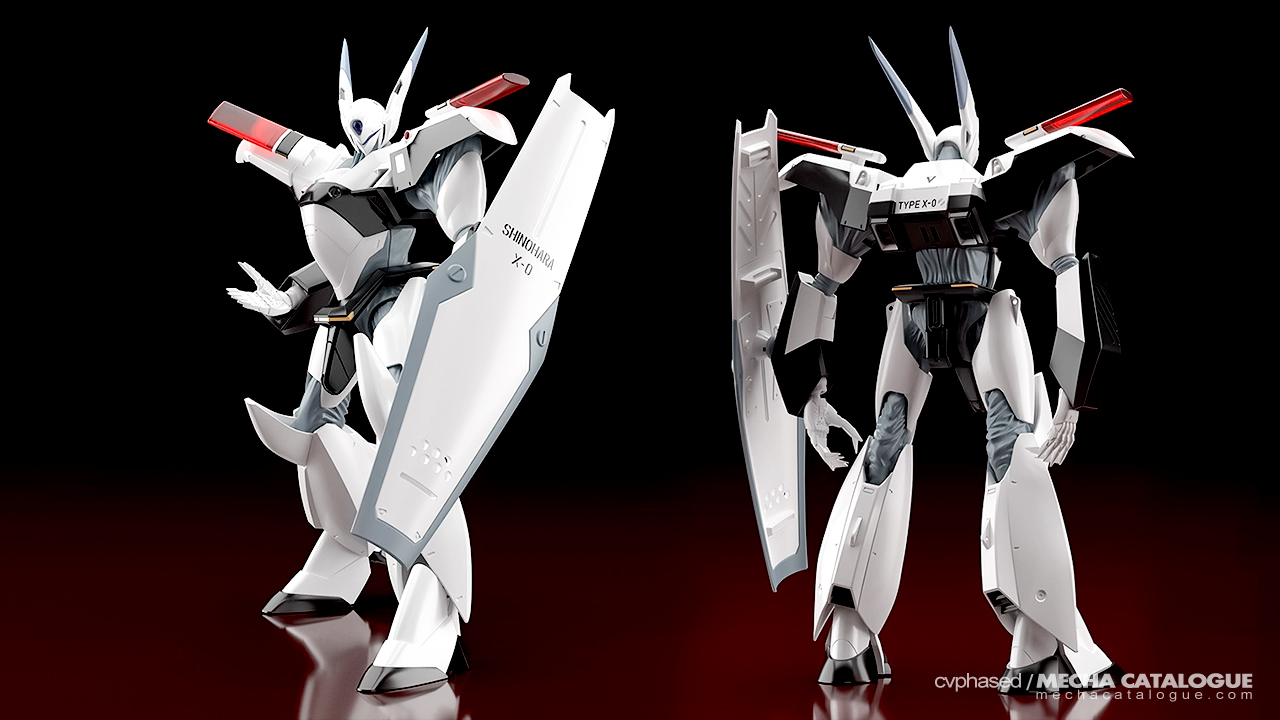 This thing essentially has the same design cues with the more friendlier Ingram units, except that everything appears heavily stylized and of course, full of spiked elements. If this thing doesn’t look villainous enough, I don’t know what is. Much like the Ingram units, this kit will use clear parts for those shoulder siren bars, as well as those intricately sculpted joint covers to mimic that cloth look. 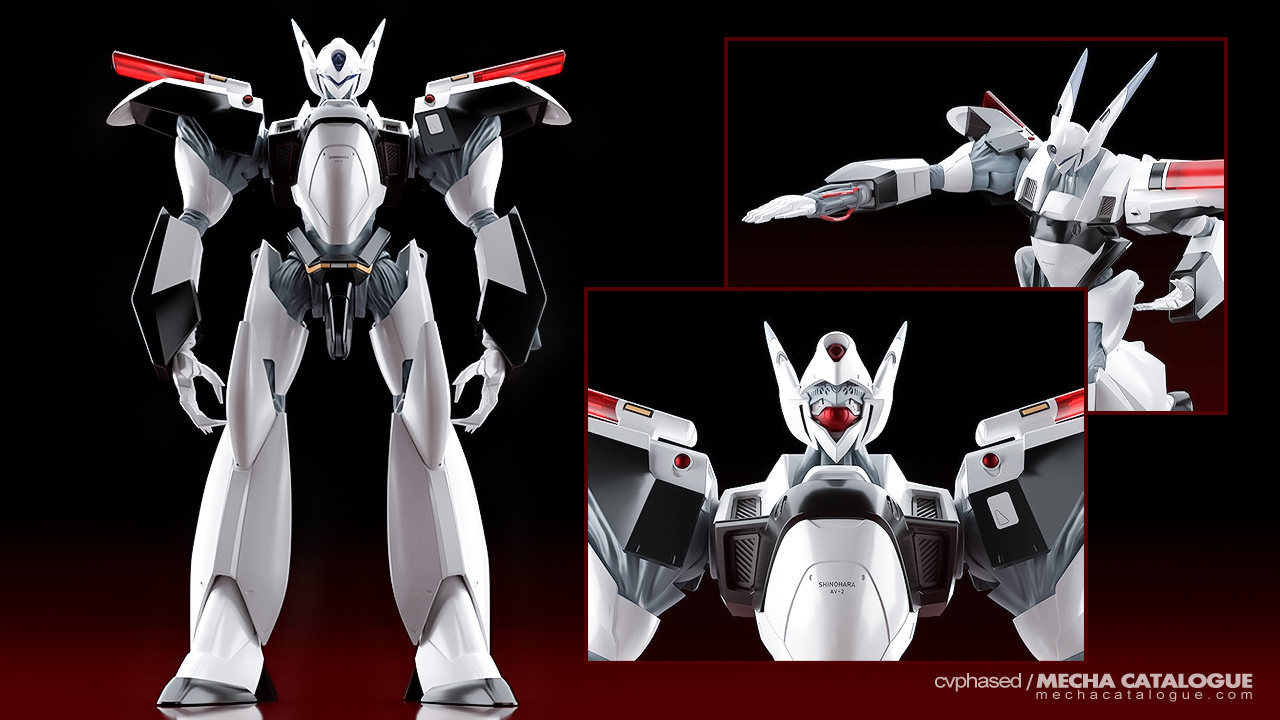 As for features, it will include replacement parts for the extending spear hand, and what I assume would be a replacement head unit for that face open feature. It will also include a sheet of water slide decals and pre-painted parts to be mostly color accurate outside the box.

Going back to that question I asked, I’m sure there are still a lot of other labor designs they can release as MODEROID kits. Though what I’d really want is a same-scaled Ingram kit from The Next Generation -PATLABOR- as it was really a more realistic redesign of the classic Ingram design. But nevertheless, I’m sure to be getting this kit.