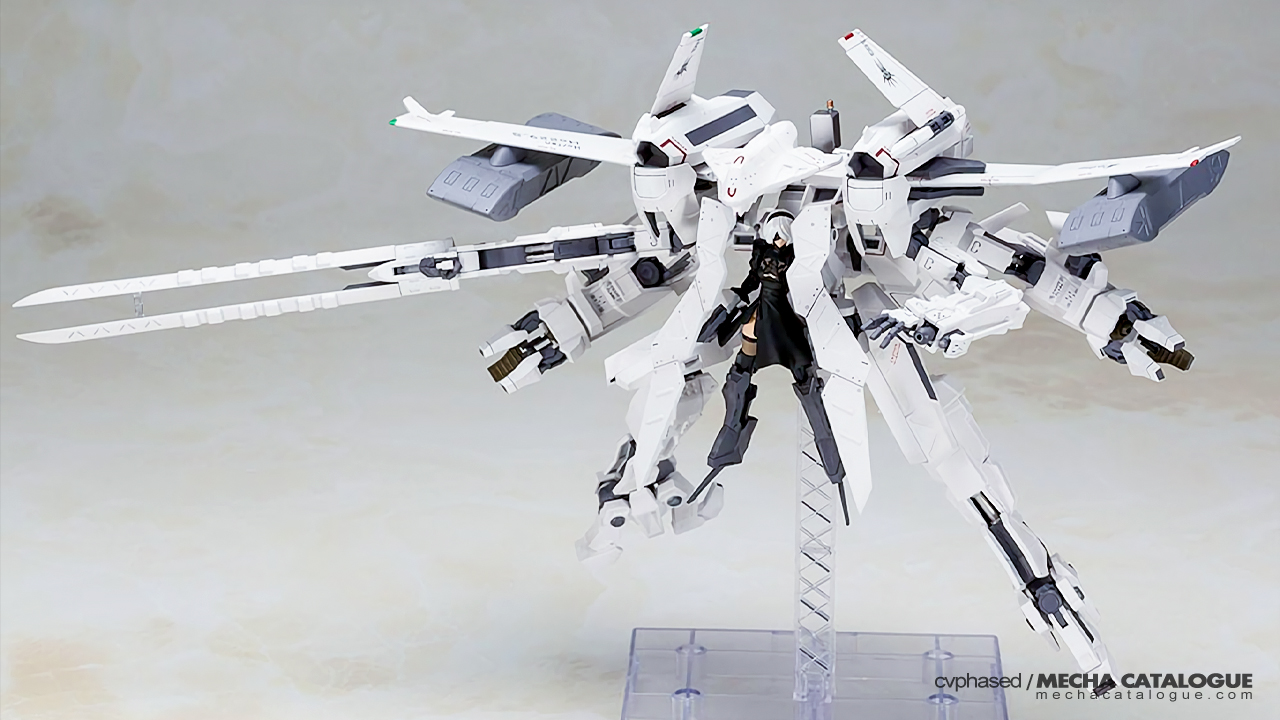 Square Enix has just recently announced what appeared to be a revival of the Play Arts Kai line with new Nier: Automata figures. Well, let me tell you that those aren’t just the new stuff from that game announced, although this one is different. For starters, I don’t think they’ve ever done a model kit previously, so it comes a surprise to me when they announced a non-scale model of the PK Flight Unit Ho220 Type-B. This is essentially a flight/support unit for 2B that also becomes a mech suit of some kind. 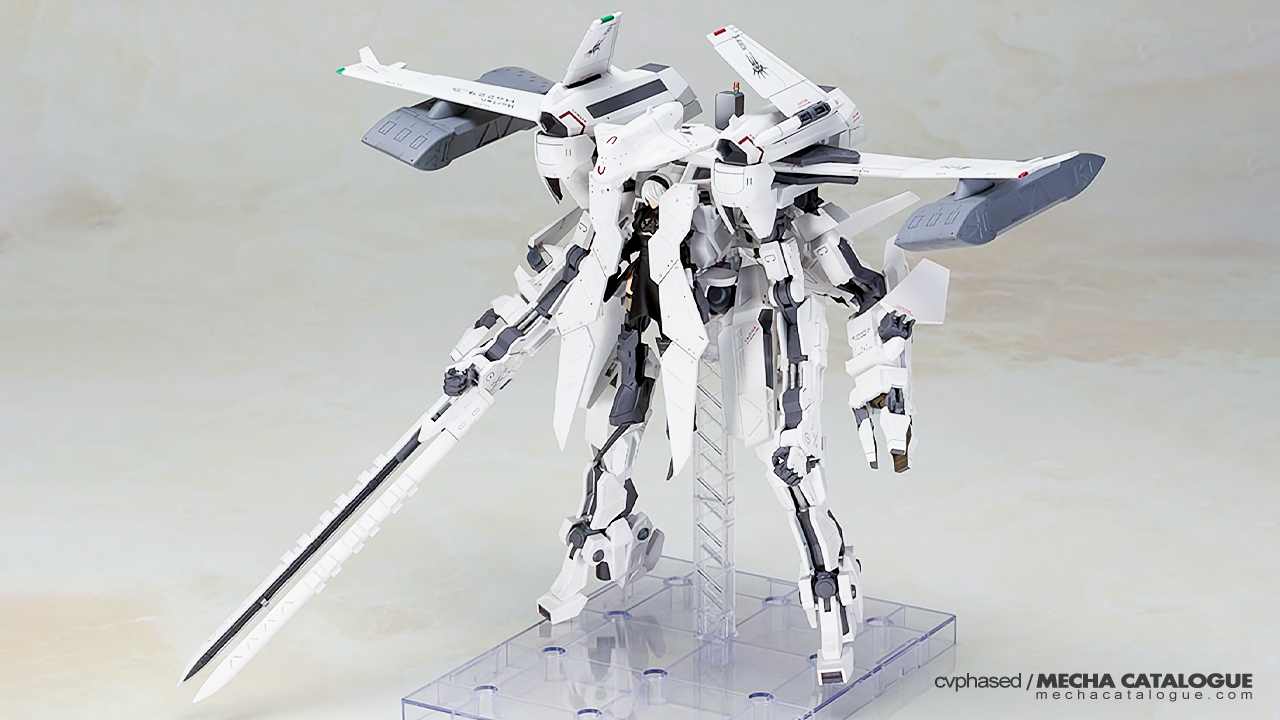 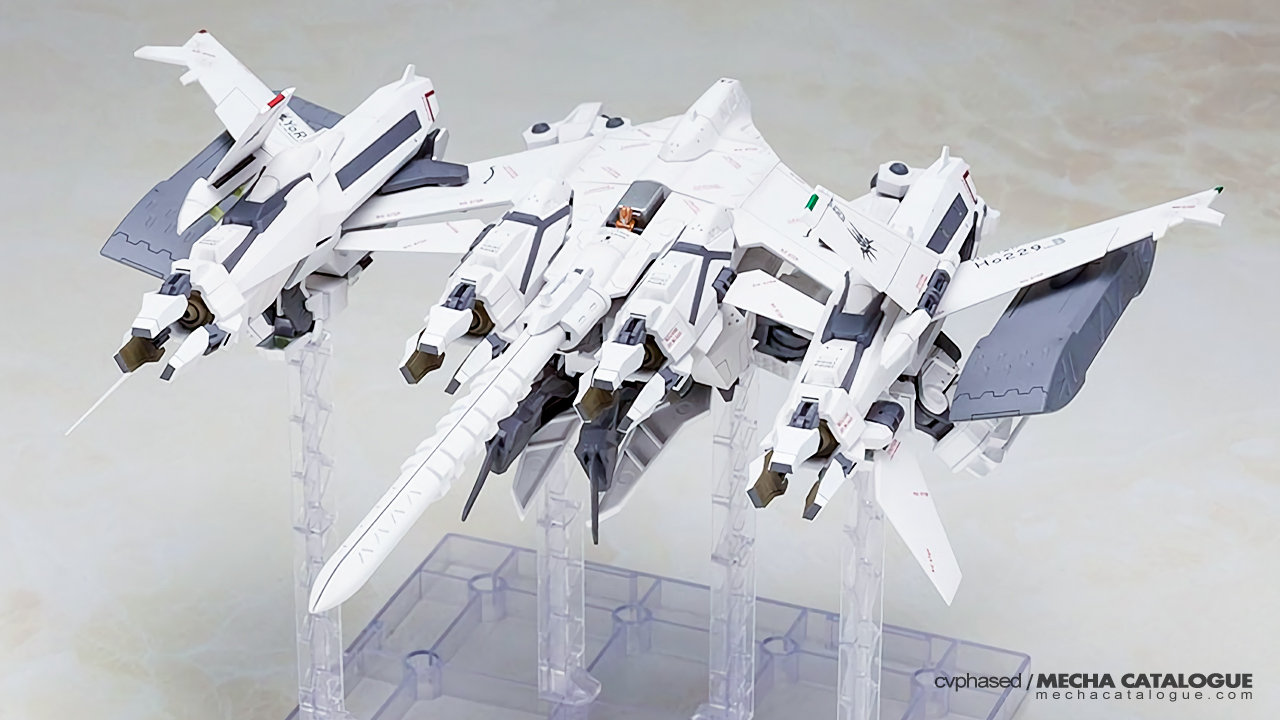 As I mentioned in the post title, the design looks really interesting, even if I have zero knowledge of the source material. It’s technically a non-scale kit though 2B stands at 75 mm while the flight unit is at 220 mm tall, which is considerably large. That likely explains the price tag of this thing. The PK Flight Unit Ho220 Type-B also transforms into both flight and maneuver modes while still carrying 2B inside. The transformation looks simple and does add up to how articulated the model kit appears to be. But then again, I haven’t built any model from Square Enix so I can’t really say. 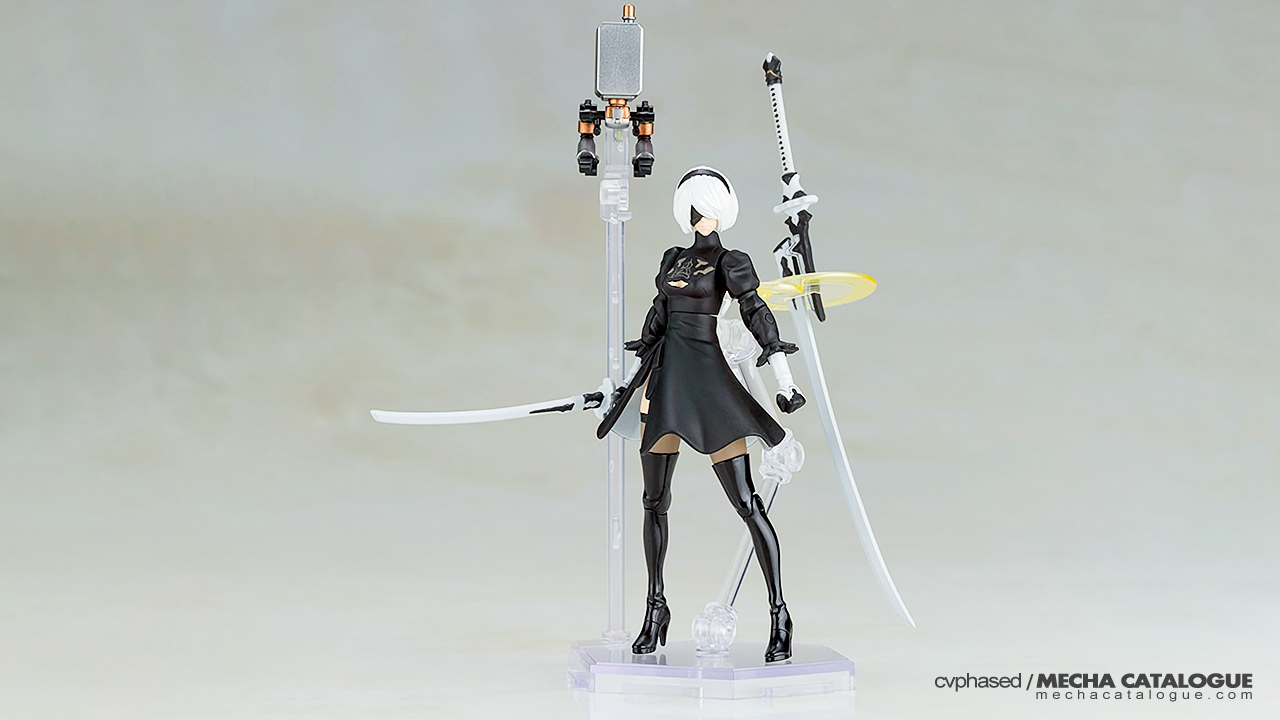 Then there’s the smaller 2B that this set comes with. Given that this is a model kit, I’m not sure if 2B will come as a pre-assembled figure or as an unpainted kit you’ll have to detail yourself. Fortunately for me, I’m not really eyeing on getting this guy to think about it. But for those who do, you might want to consider that. She also comes with an even smaller pod accessory so detailing that would be exciting.

The set also includes a clear display stand, as well as decals for those markings.