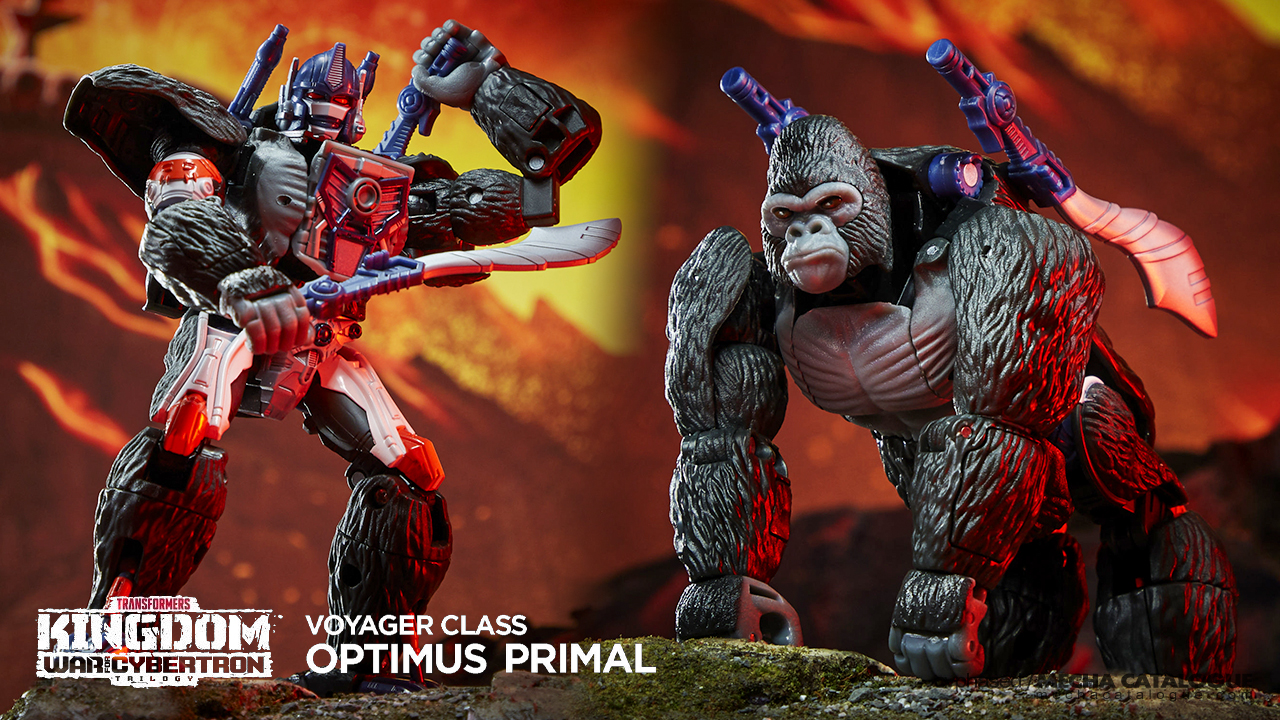 Last Friday, Hasbro had PulseCon, its virtual convention for 2020 and along with it, several panels were held for each of their prominent franchises, which of course includes Transformers. Many were definitely waiting for War for Cybertron: Kingdom reveals despite having some of the figures already leaked online, and they did not disappoint. They revealed the key concepts behind the third installment in the War for Cybertron trilogy both in the story and the figures. And so, I’ll focus on the stuff that interested me which you’ve probably guessed by now — Optimus Primal. 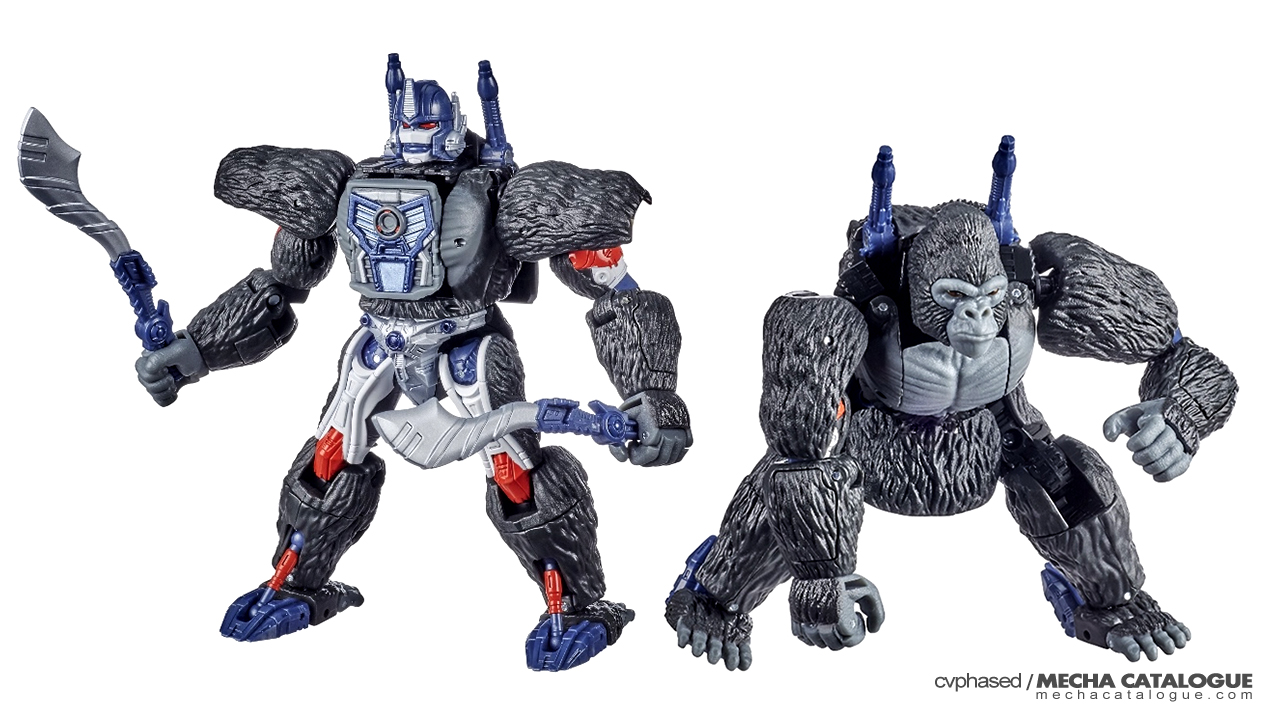 Power of the Primes gave us a Leader Class Evolution of Optimal Optimus which had a smaller Optimus Primal figure included. That said, it was more of an accessory to Optimal Optimus if anything so we really appreciate that he’s getting a full release as part of Kingdom. He’s a voyager class figure that attempts to replicate all the nuances Optimus Primal had in Beast Wars. The sculpt and detail are very similar to that of the 90s CG design though you can’t hide that in beast mode, the crotch area is essentially the rear side of the robot mode. He also comes with all of his signature weapons — including the twin shoulder cannons, twin words that can store at the back, and forearm panels that open to reveal more cannons. 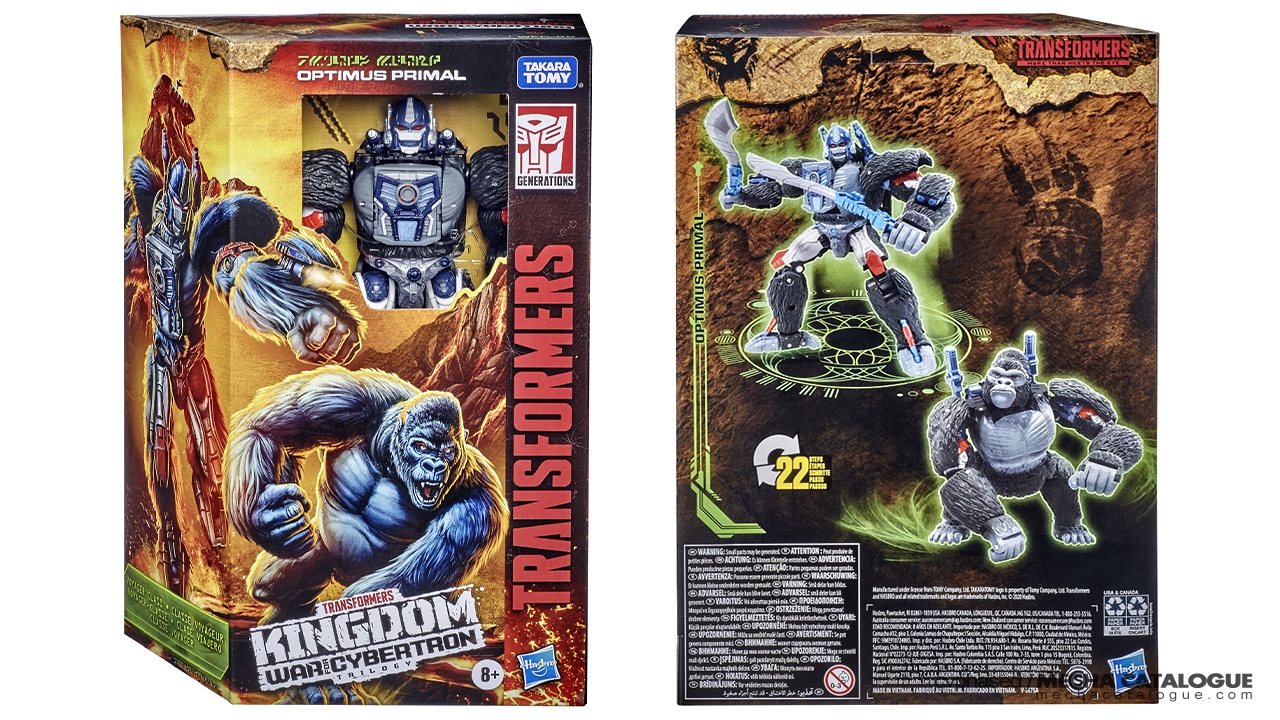 They also revealed the packaging style for Kingdom and it carries the Beast Wars motif with great wrap around art of the character. Each figure from the deluxe class price point and above will come with a "Golden Disk" card that you can peel to reveal the destiny of the figure you purchased, or at least that’s how they put it. In any case, I’m quite excited for this release as we’ll always appreciate a figure of the Maximal leader.