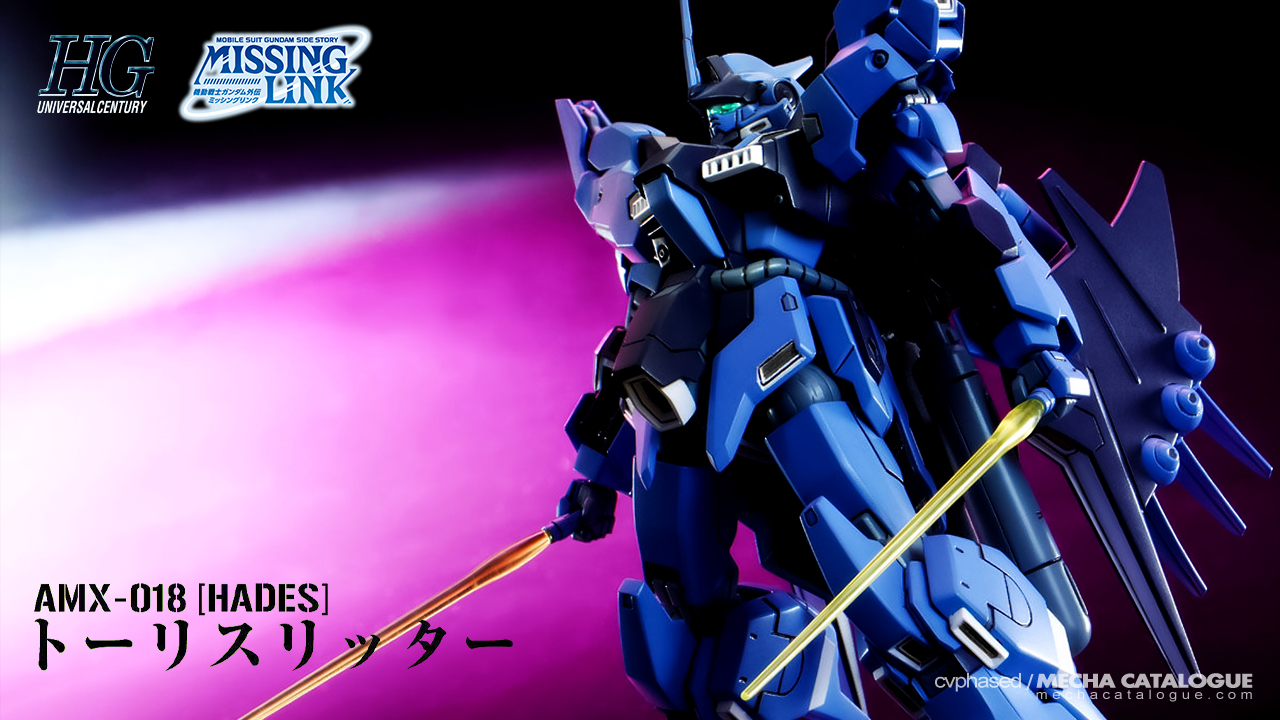 Nope, I’m not talking in actual years here. In the game Mobile Suit Gundam Side Story: Missing Link, the Pale Rider was a mobile suit that appeared during the tail end of the One Year War. Fast forward to U.C.0090, roughly after 20 years, the Pale Rider returns as the Todesritter. Unlike its fictional counterpart, the HGUC Todesritter only took half the time after the HGUC Pale Rider was released back in 2015. 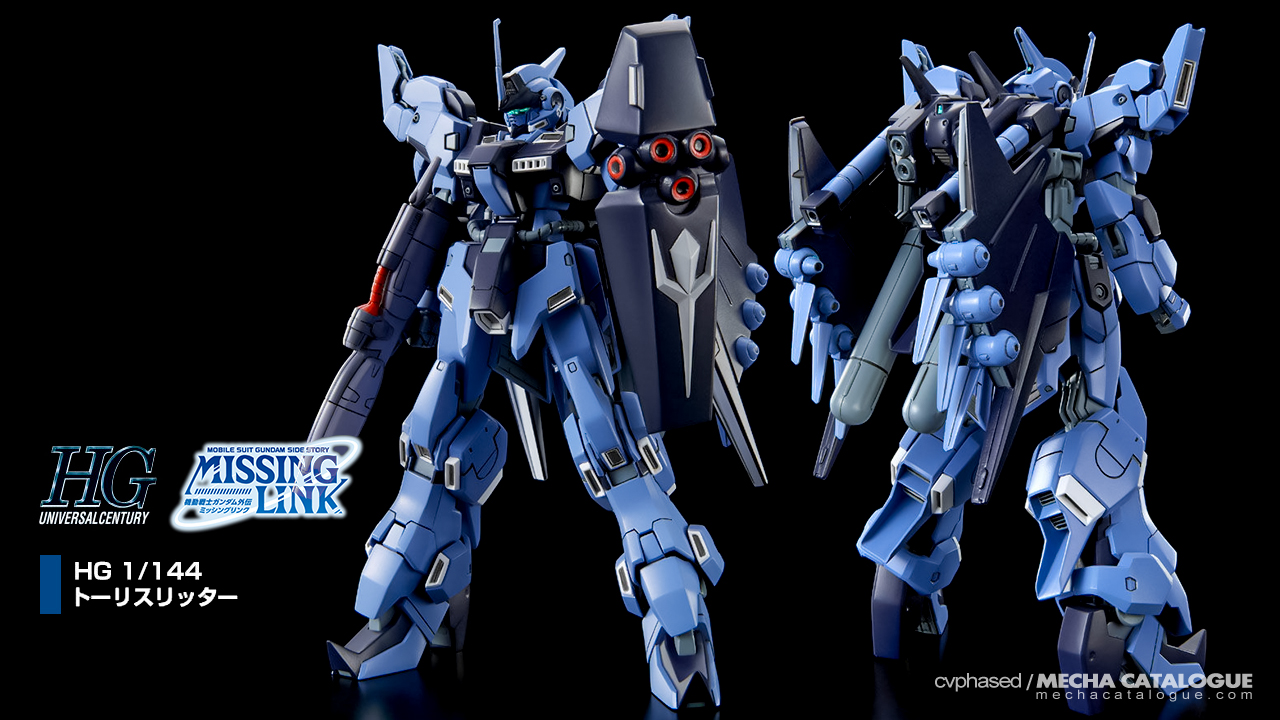 While still sporting the same color scheme, much of the Pale Rider’s components got upgraded, all of which are also seen in what I assume is a mostly new kit. 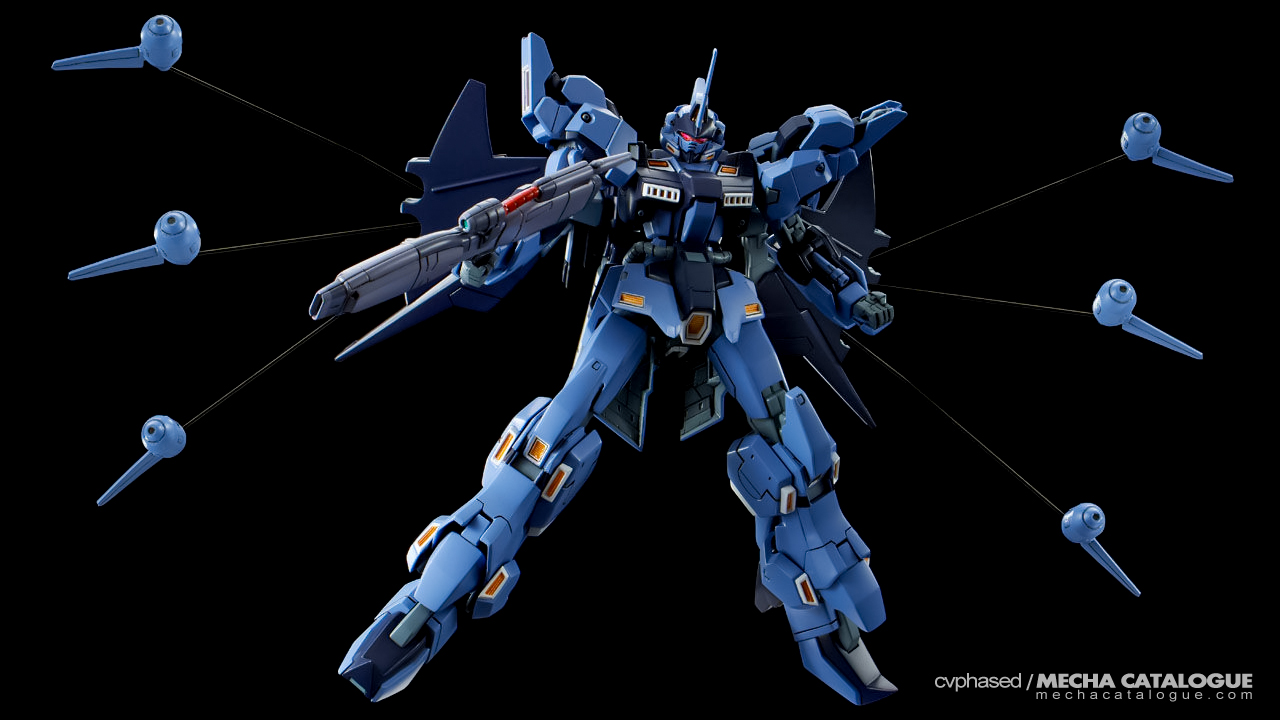 Key features of the mobile suit are also translated into this High Grade kit, chief being its INCOM units. Flexible wires are included so that all six units can be deployed. Each INCOM unit also includes a Tri-Blade as first seen with the Dreissen. 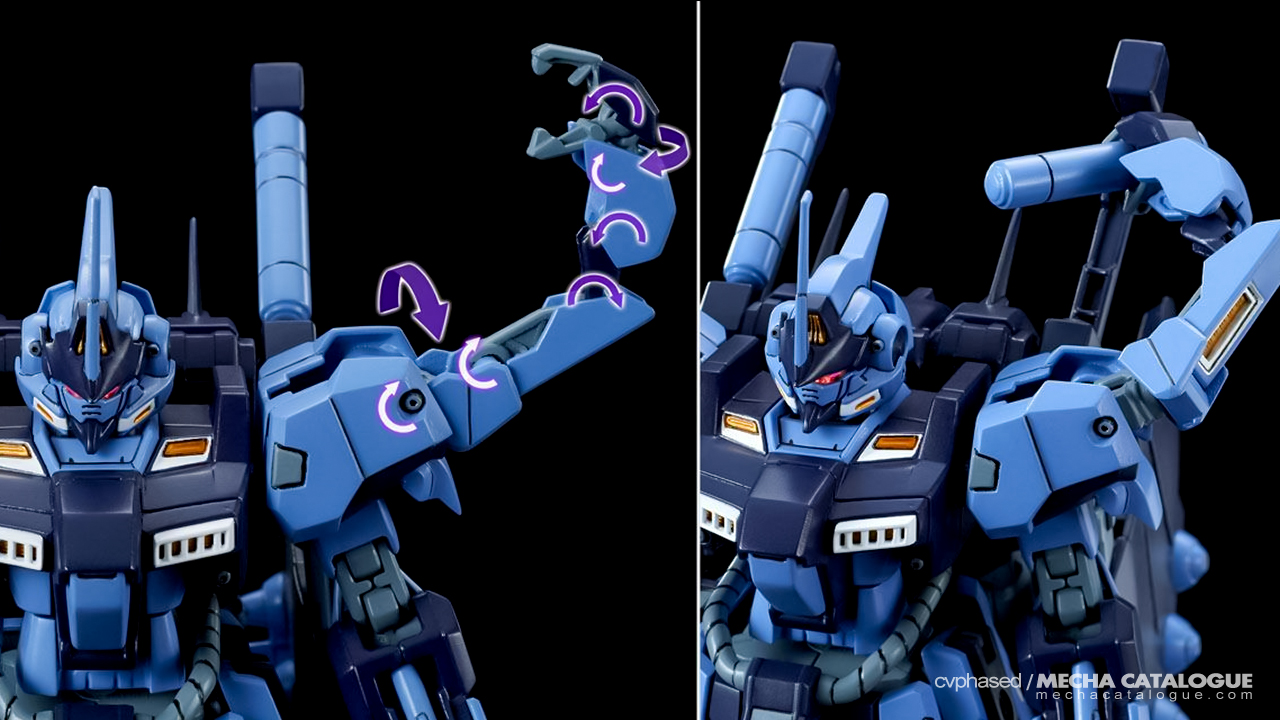 The Todesritter is also equipped with a couple of shoulder sub arm units which can hold the hyper beam sabers mounted at its back. In addition, standard beam sabers are also stored on the forearm units. And with the kit including four beam saber effect parts, it can wield them all at the same time. It also comes with the Hyper Knuckle Buster, which is a comically-sounding name for a very powerful beam weapon. Lastly, the kit will come with two sets of color-correcting seals, one for its normal mode and another while the HADES System is activated.