The following may contain spoilers for Transformers War for Cybertron Trilogy: Siege. 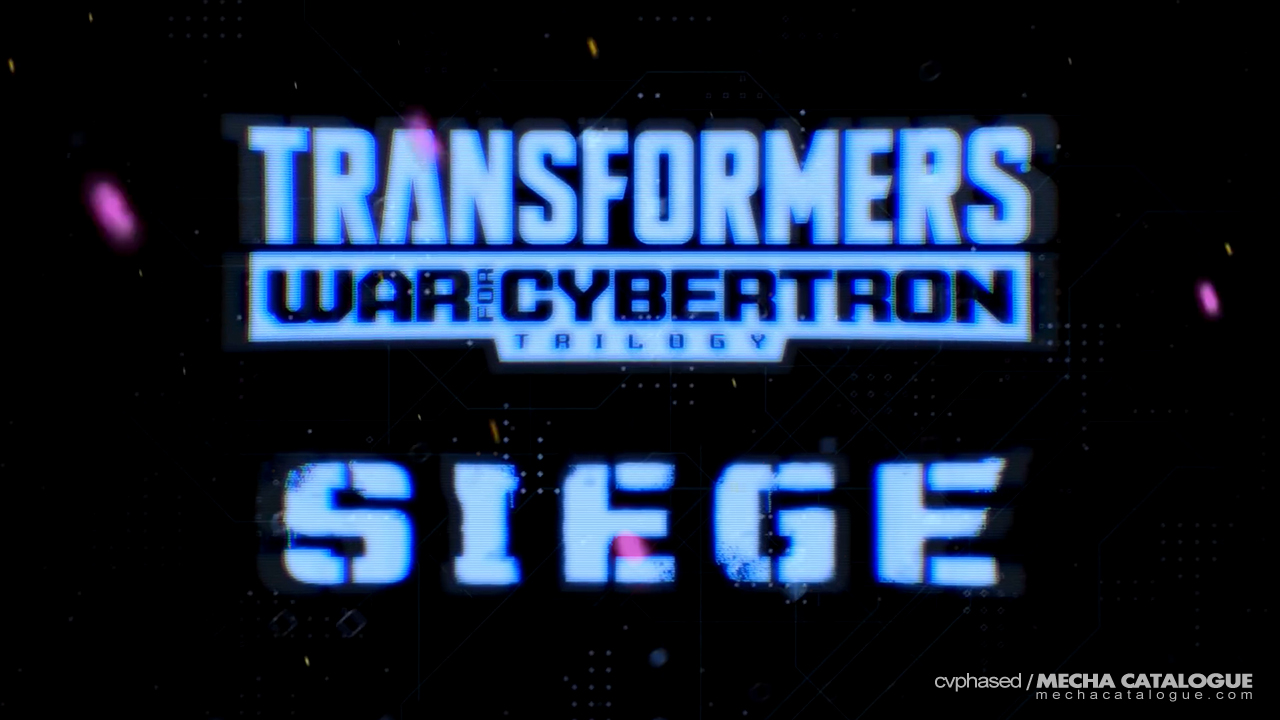 Following the Prime Wars Trilogy, Hasbro and Takara Tomy were keen on making another toy line and multimedia franchise trilogy based on the Transformers brand. This time, instead of crafting a totally new story, we are taken into what appears to be a condensed version of the whole Generation 1 story with the War for Cybertron Trilogy. The same approach would ensure Hasbro and Takara Tomy of an overarching theme across toy lines and other media for multiple years. The first chapter of this trilogy is Siege and depicts the final days of the civil war on Cybertron. The series comprises six 30-minute episodes and is produced by Rooster Teeth Studios, Polygon Pictures, and Hasbro’s own Allspark Animation. With the Autobot-Decepticon war already told countless times across multiple animated productions, how does Siege differ from the previous entries in the franchise? 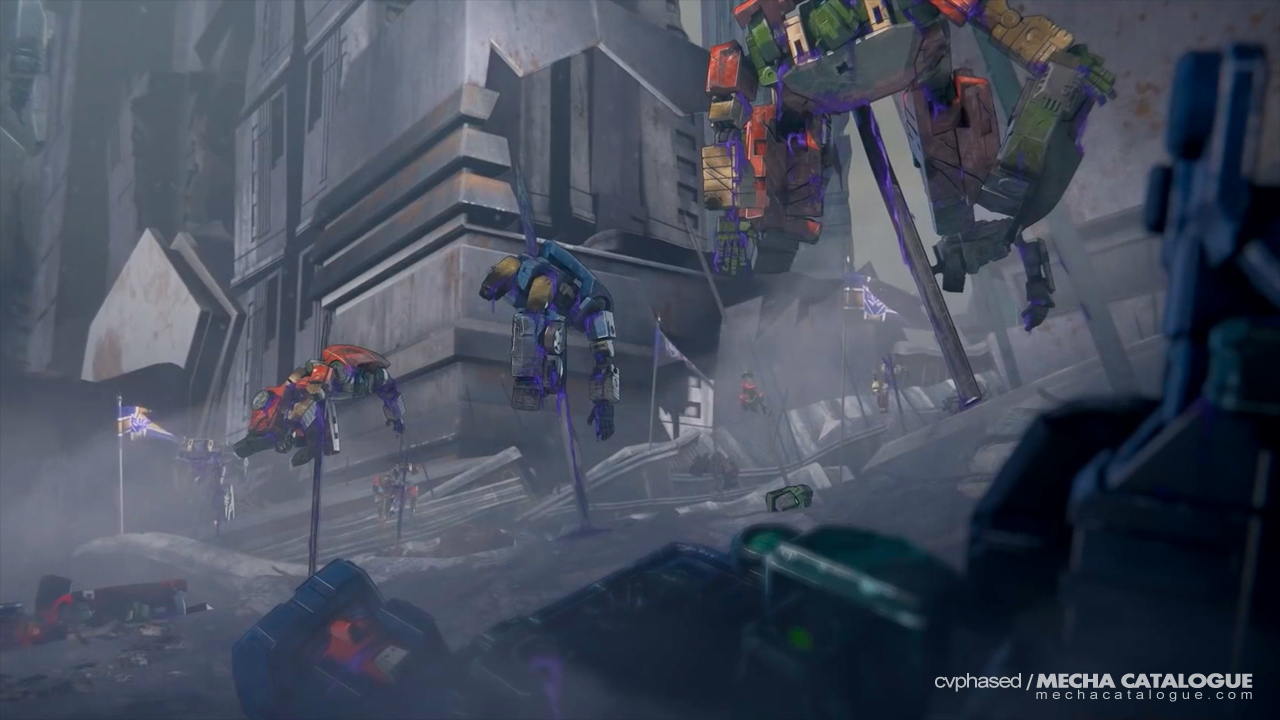 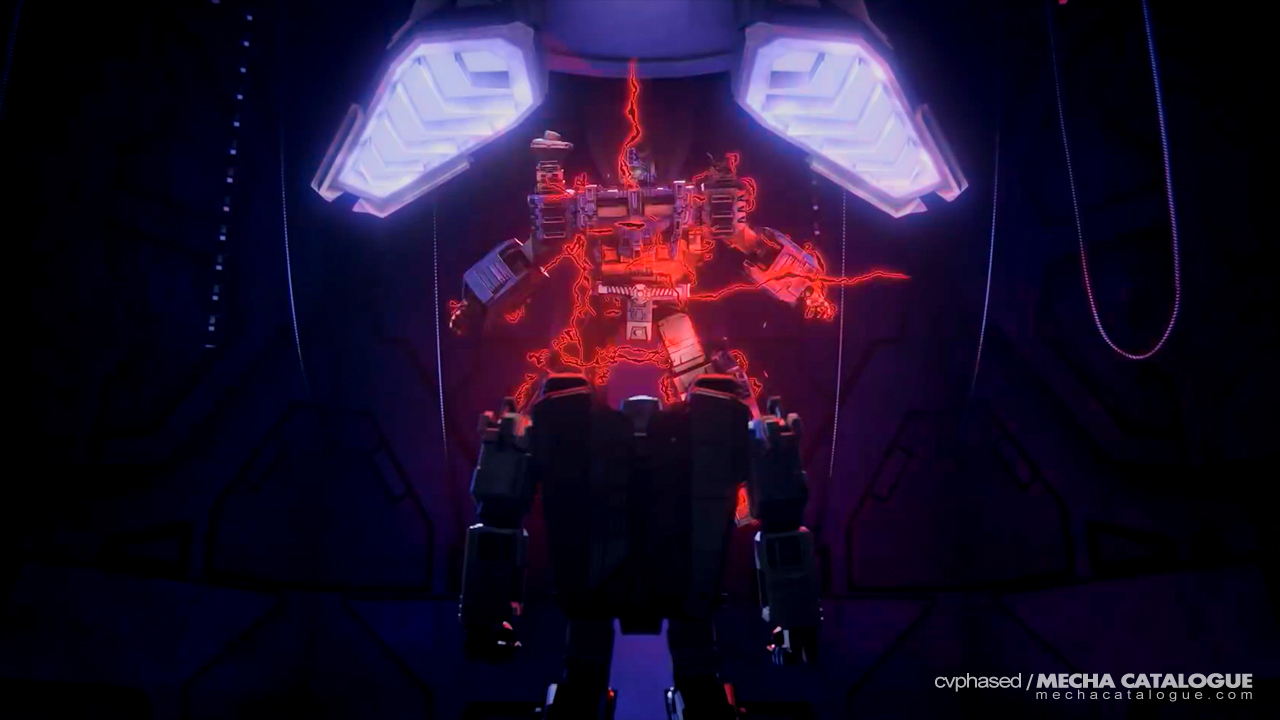 Siege takes us to the closing days of the war on Cybertron, and things are not pretty. The war has taken its toll on Cybertron with ruins everywhere, but mostly on the Autobots who appear to be fighting a losing battle. The visual style really gets this point across with the muted colors and overall dark and dreary atmosphere. On the same note, the character animation is excellent, with models of all characters very faithful to their action figure counterparts. Their models are also quite detailed, down to the multiple scars and battle damages, further emphasizing the war’s toll on them. They’re also animated very well, from the simple walk cycles to the dynamic fight sequences, as expected from Polygon Pictures who has worked with several Transformers productions prior. My only nitpick on the animation is the multiple reuse of robot models. You’ll be seeing many clones of Red Alert or Reflector across these six episodes. 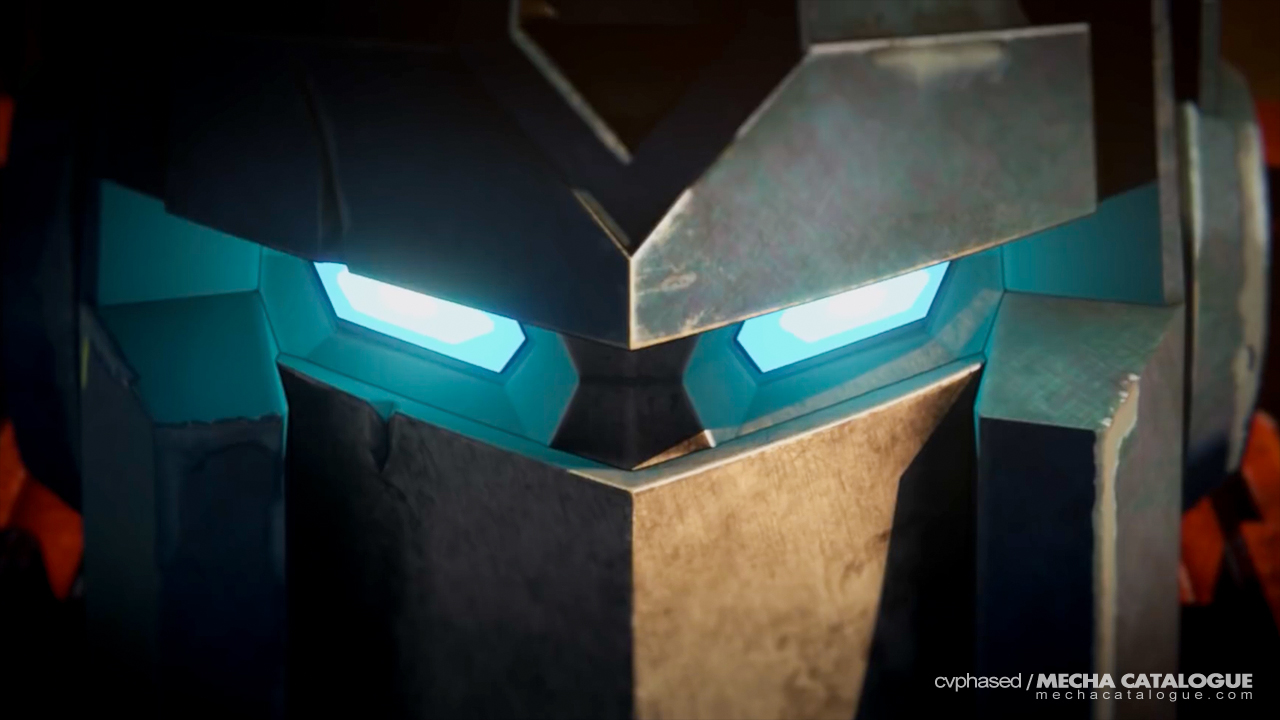 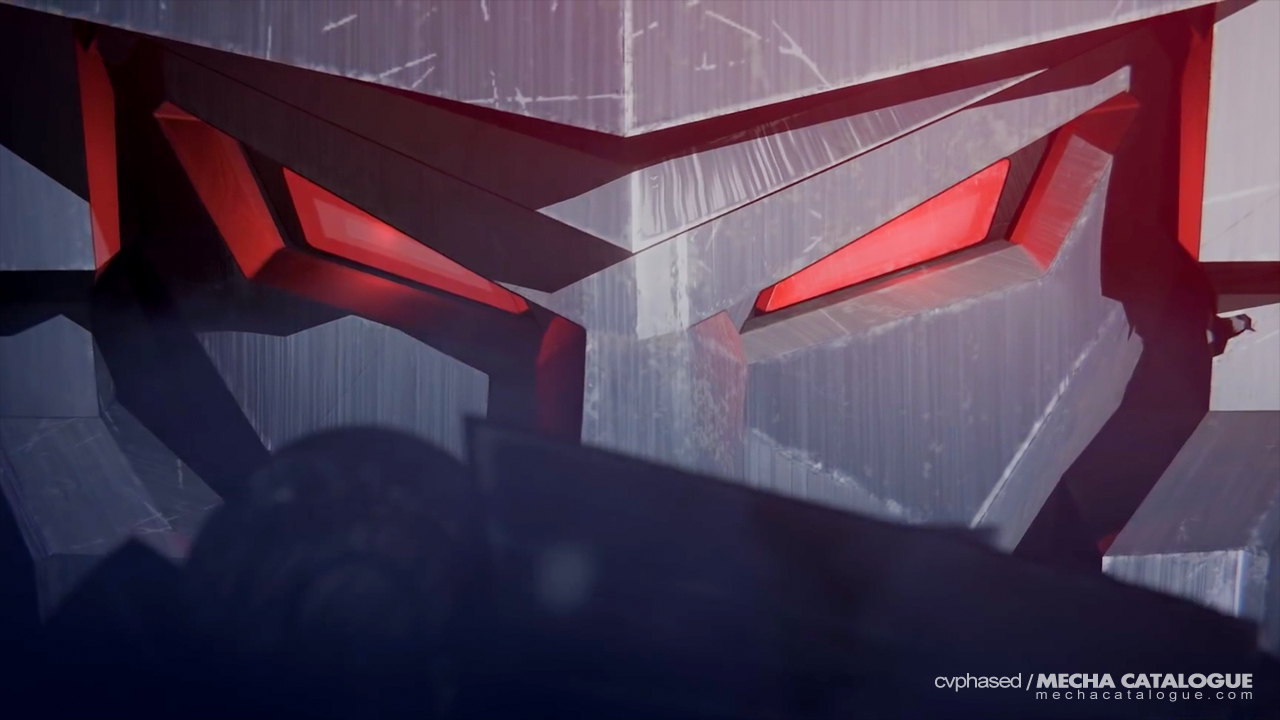 Speaking of nitpicks, the other nitpick I have is regarding the voice acting for Optimus Prime. It’s not really because Peter Cullen wasn’t voicing Optimus this time. Rather, the voice actor they got appears to be doing an impression of a generic Optimus Prime voice instead of creating his own spin. Not blaming this on the voice actor or anything as he was probably just given directions on how to do the dialogues but I think it would’ve been better if it was a different take rather than sounding like an impression. On the other hand, the voice acting for the other characters is great. I really liked the voices of Megatron, Elita One, and even Ratchet. The vocal performances help set the mood of how dire the situation is. Oh and let’s not forget Starscream for just being Starscream. 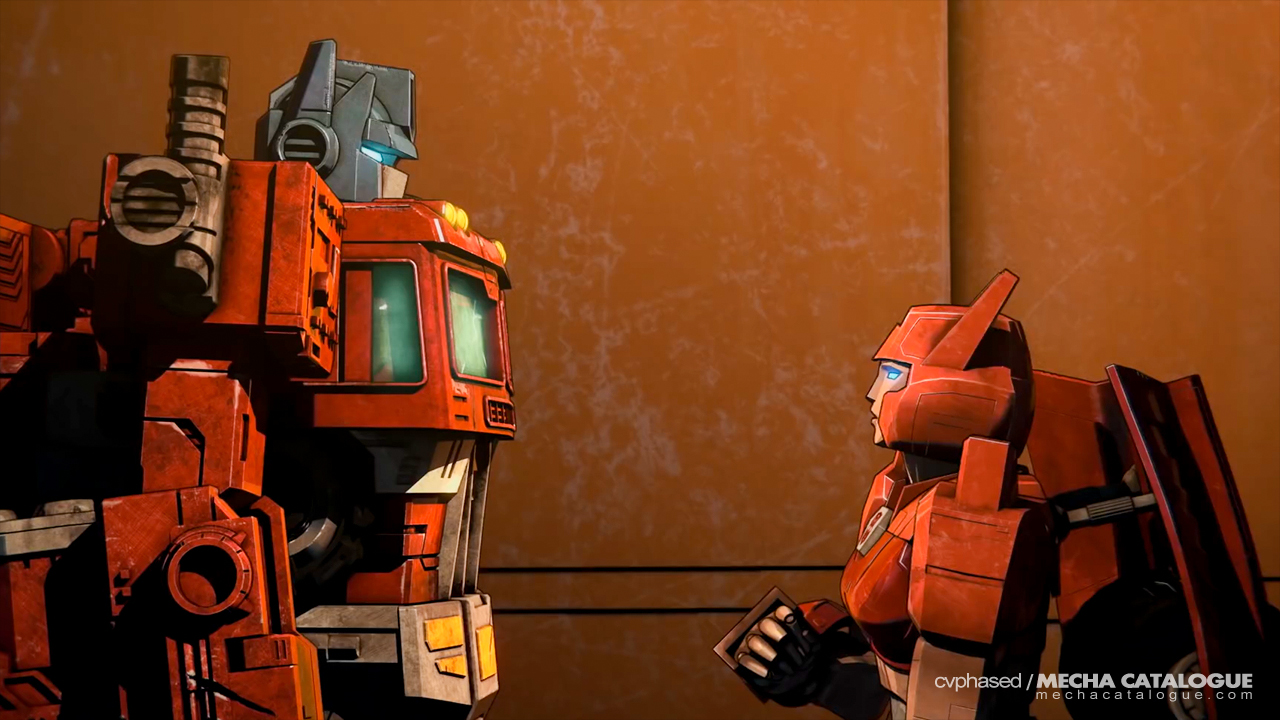 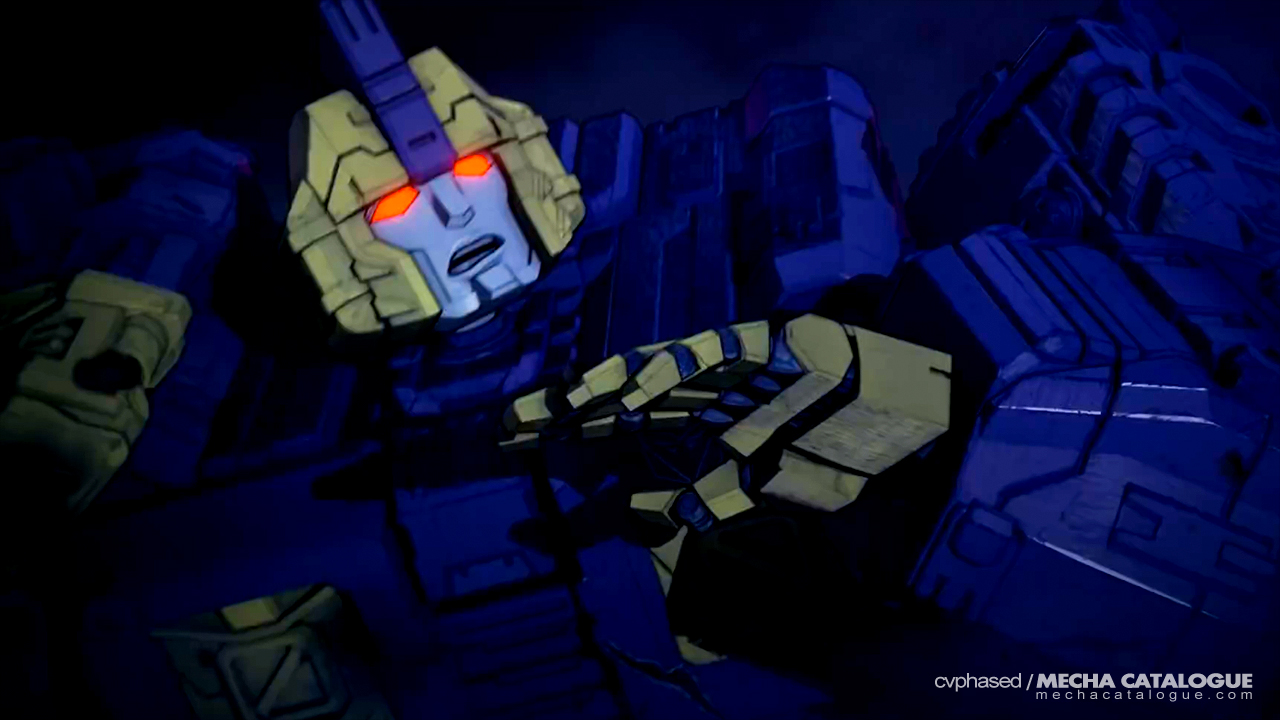 As for the characters, I liked that they took this on a different spin. For starters, Optimus Prime isn’t the very dependable Autobot leader he has been portrayed previously. For starters, he really can’t stand toe-to-toe in a battle with Megatron, then Autobots under his rank are openly questioning his decisions. This is a refreshing spin on his character, clearly depicting that he’s much to learn, which I hope he does in Earthrise. Then we have a couple of Decepticons doing faction reversals. There’s Jetfire and his switch to the Autobots which is something I kinda expected. But then we have Impactor. I really have little idea of his character from previous Transformers media, but I really liked how he’s not a one dimensional evil Decepticon in Siege. He showed that despite winning the war, there are Decepticons tired of the endless warmongering and just wanted to leave peacefully. Finally we have Bumblebee, who took a new spin as he’s member of neither faction initially. He just wanted to survive as an Energon scavenger but for some reason, before the Alpha Trion Protocols was passed onto him, giving him a reason to join the Autobots, and only to be taken away episodes after. So I’m not really sold with how his character progressed but maybe he’ll get another shot in Earthrise. 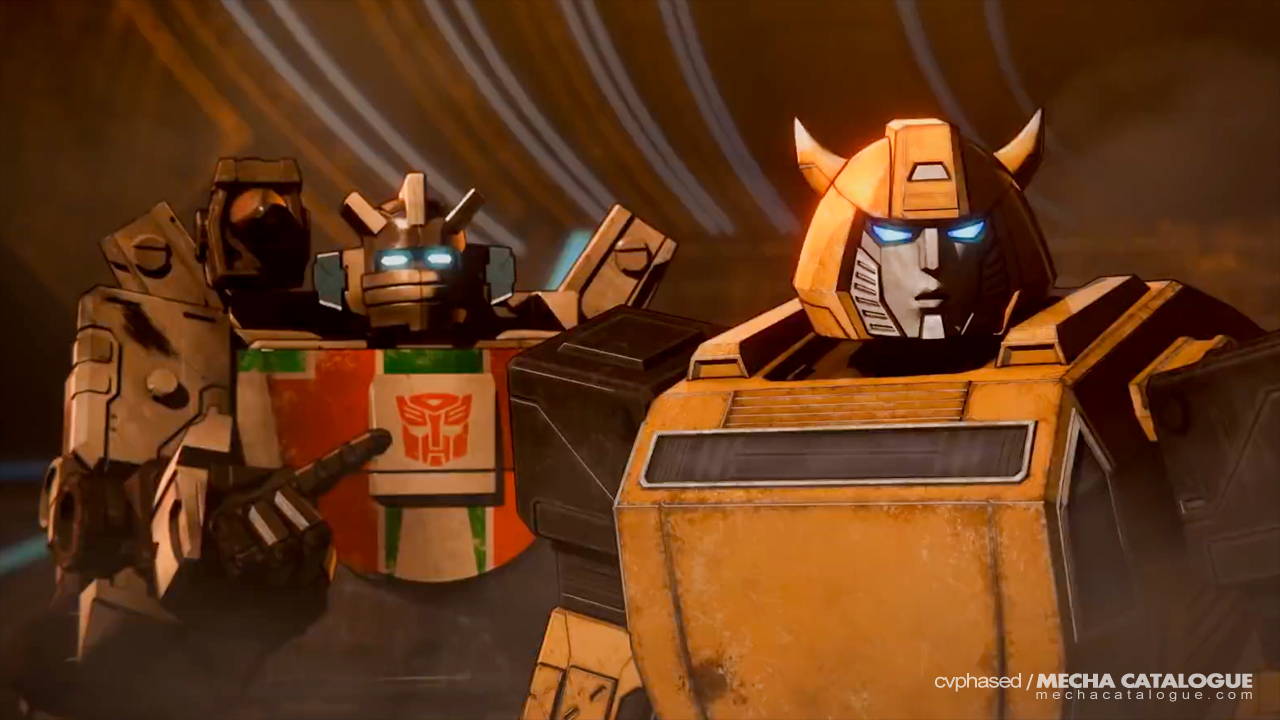 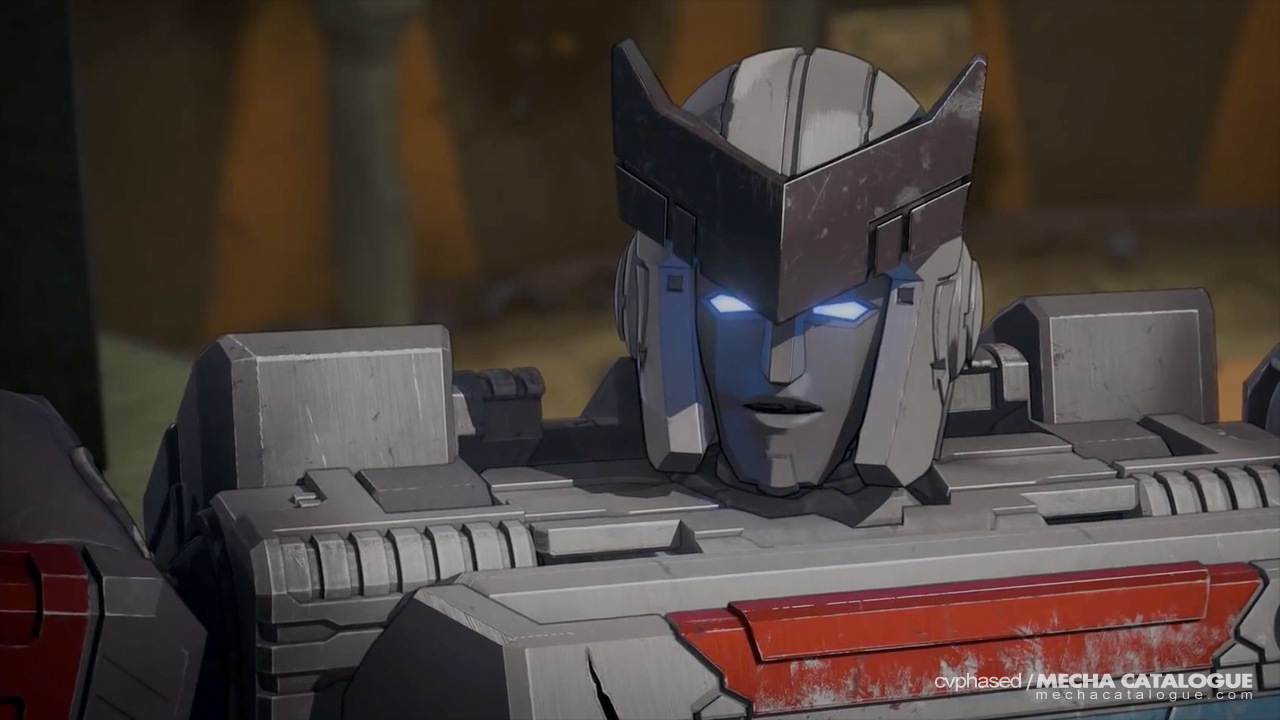 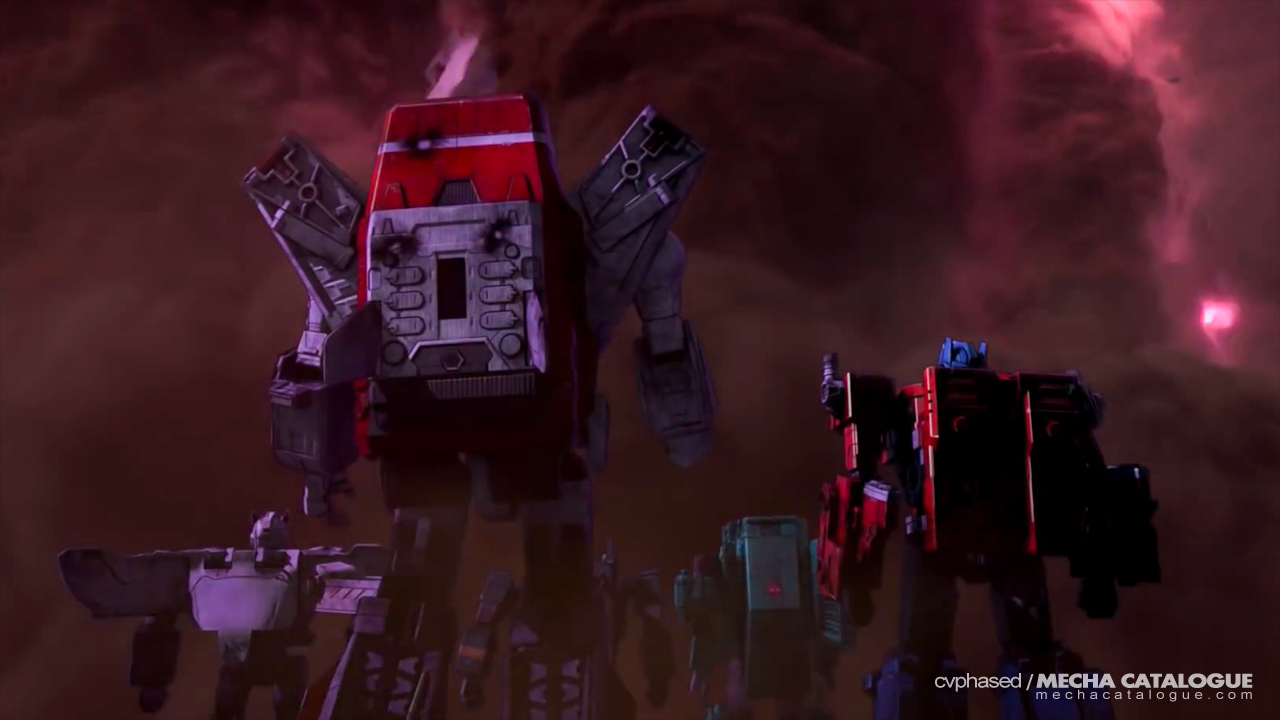 Transformers War for Cybertron Trilogy: Siege is a good and easy way to get into the Transformers lore. Clocking at six episodes, I think it would’ve been better if they had a couple more as some characters were suddenly introduced in the last ones, including Arcee and Red Alert. Compared to Machinima’s Prime Wars Trilogy where you’ll probably get confused on what’s happening, Siege sets a good groundwork of where the Autobots and Decepticons are in this never-ending war and neatly sets up the next chapter in this story. I also like how there’s not much mcguffin hunting in this series (we only have one) which has been an abused plot point for any Transformers series. So for those who wanted to watch a new spin on Transformers lore, give War for Cybertron Trilogy: Siege a shot. It’s easily digestible and presents a pretty straight forward story everyone can get onboard.