Yesterday was Hasbro’s Fan First Tuesday, with reveals for upcoming Marvel Legends Series figures. wasn’t really interested for most of the reveals but one figure caught my, and probably many collectors’, attention. 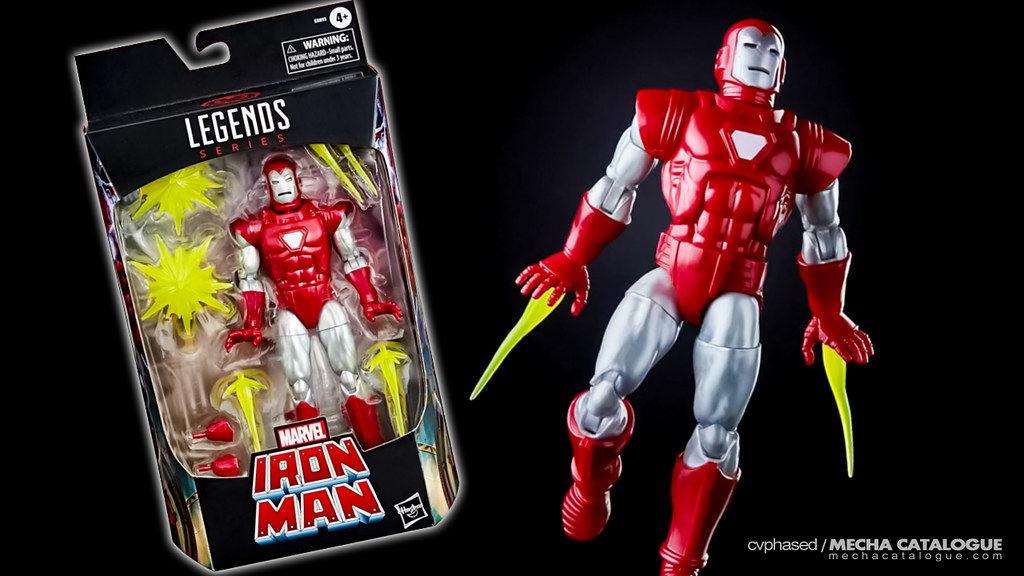 Yup, it took them quite a while to finally release an updated Iron Man "Silver Centurion" figure, as the last one was back during the Toy Biz days. The mold is primarily using the Marvel 80 Years Iron Man with tweaks to match the Silver Centurion design. 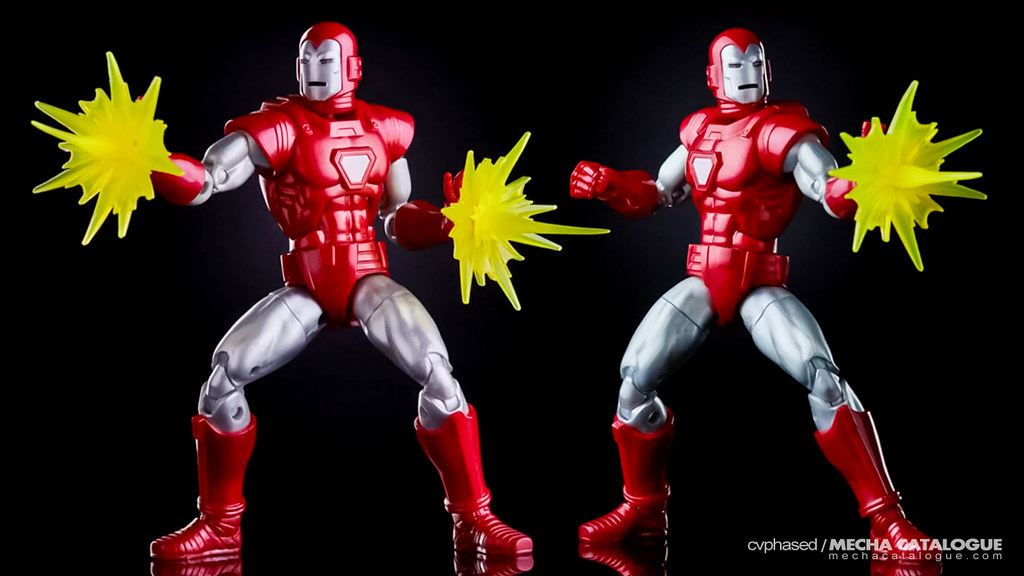 And yes, they immediately addressed a question many collectors would likely ask upon the reveal. As you’d see, the Silver Centurion armor design is known for its almost seamless v-shaped torso-to-shoulder armor silhouette. And if they’ll still with the seamless part, it would introduce articulation limitations. Fortunately, they decided to have the shoulder armors be articulated with the shoulder joints which should allow unimpeded movement.

I’m also not sure if it will feature a removable front face plate just like the original. But for accessories, it will come with the usual set of replacement hands and multiple Repulsor effect parts. No release information has been mentioned though for those in the US, it will be a Walgreens exclusive.