The previous incarnation of this blog had a recurring featurette showcasing the stuff I bought during a specific period, which are essentially new loot posts. It was called “Today’s Robits” using a colloquial play on the word robot. And while that featurette didn’t carry over the new incarnation of the blog, I might bring it back once in a while like today. So here are some twelfth-scale or 6-inch stuff that I got recently and an update on a project I started working on last March. 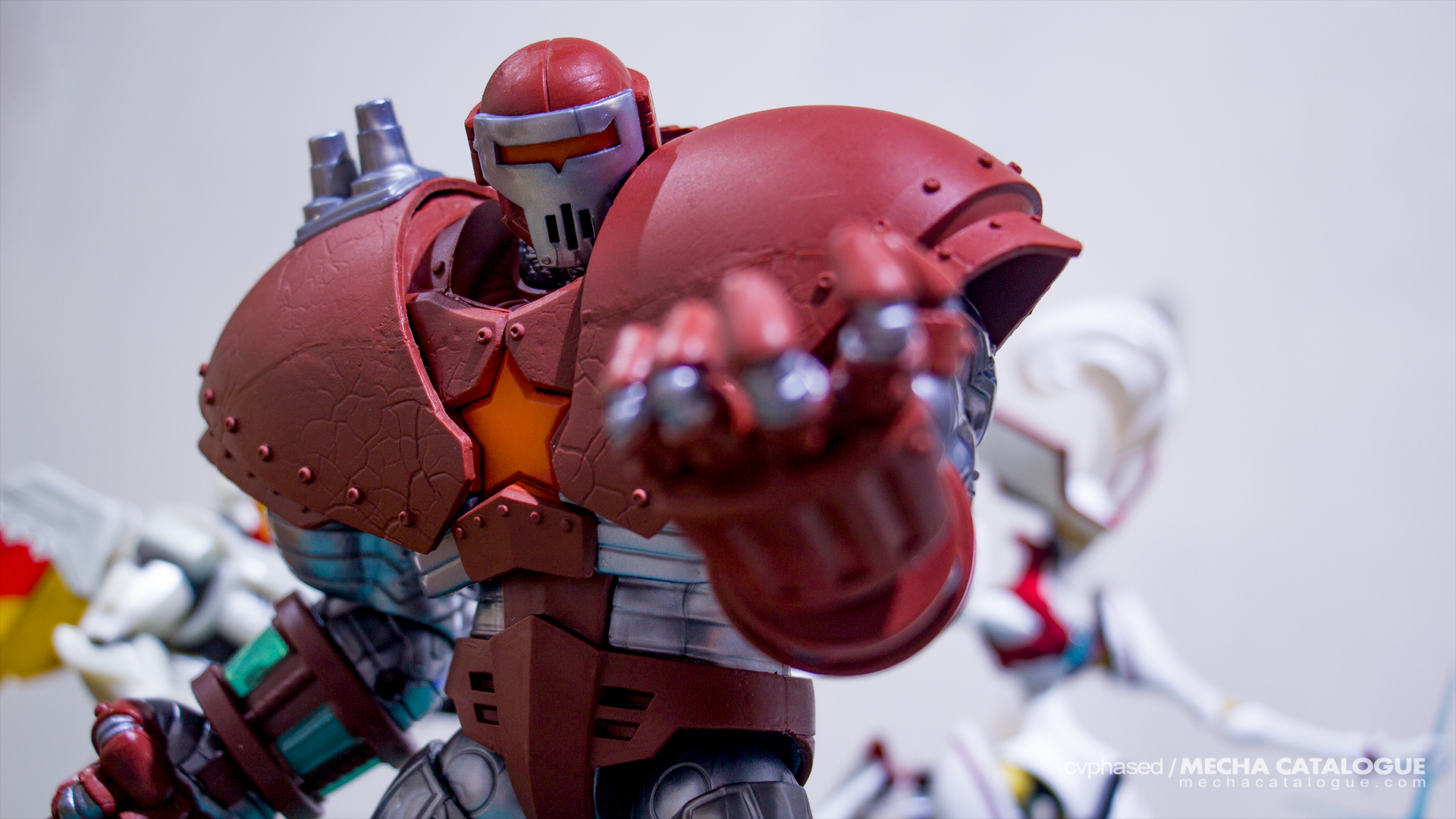 To those unfamiliar, Crimson Dynamo is essentially a Russian version of Iron Man though it was a villain in most of its appearances. This version is supposedly the eighth, used by Gennady Garilov and appeared in the 2003 comic book mini series of the same name. As for this figure, it’s the Build-a-Figure in the 2020 Black Widow wave. It looks amazing, especially with all the riveted details and ample paint work, especially with the use of green translucent parts on the forearms. 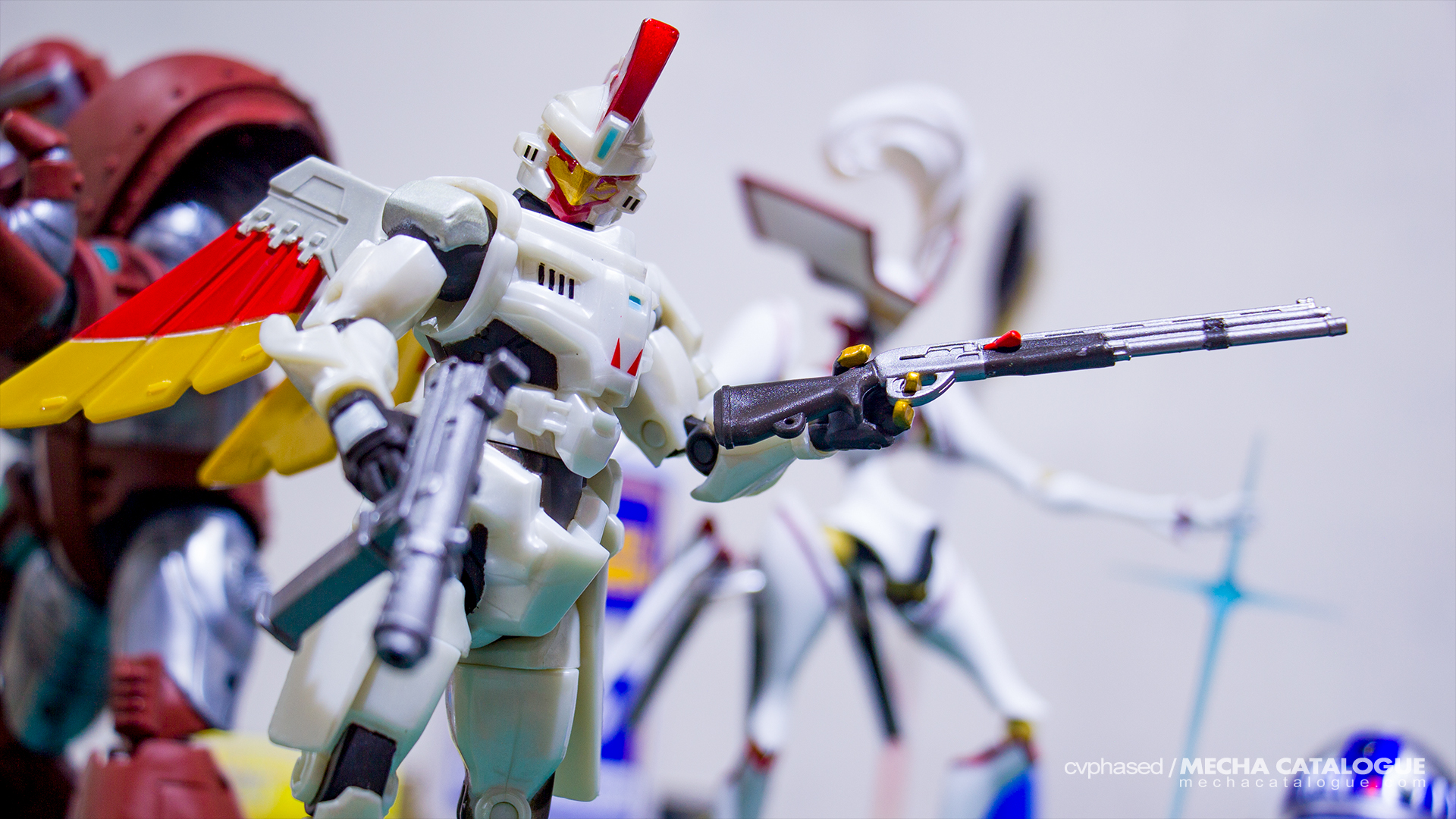 Let me first get this out of the way. I have never played Fortnite and won’t pretend to know anything about the game because I totally don’t. What I do know is a good looking robot figure when I see one, which is exactly what happened with this guy. This is Sentinel from Jazwares’ 6-inch Fortnite Legendary Series line. I won’t blame you if it reminds you of the show Robot Chicken because it’s literally a robot chicken. Many have also compared its aesthetics to be similar to Gundam, adding to its appeal. And the same reason why I got this figure, albeit unplanned. I only have a couple of issues with this guy — it’s inability to properly hold the included accessories despite having partly articulated hands. Which is made more disappointing as it can’t really hold these accessories properly. 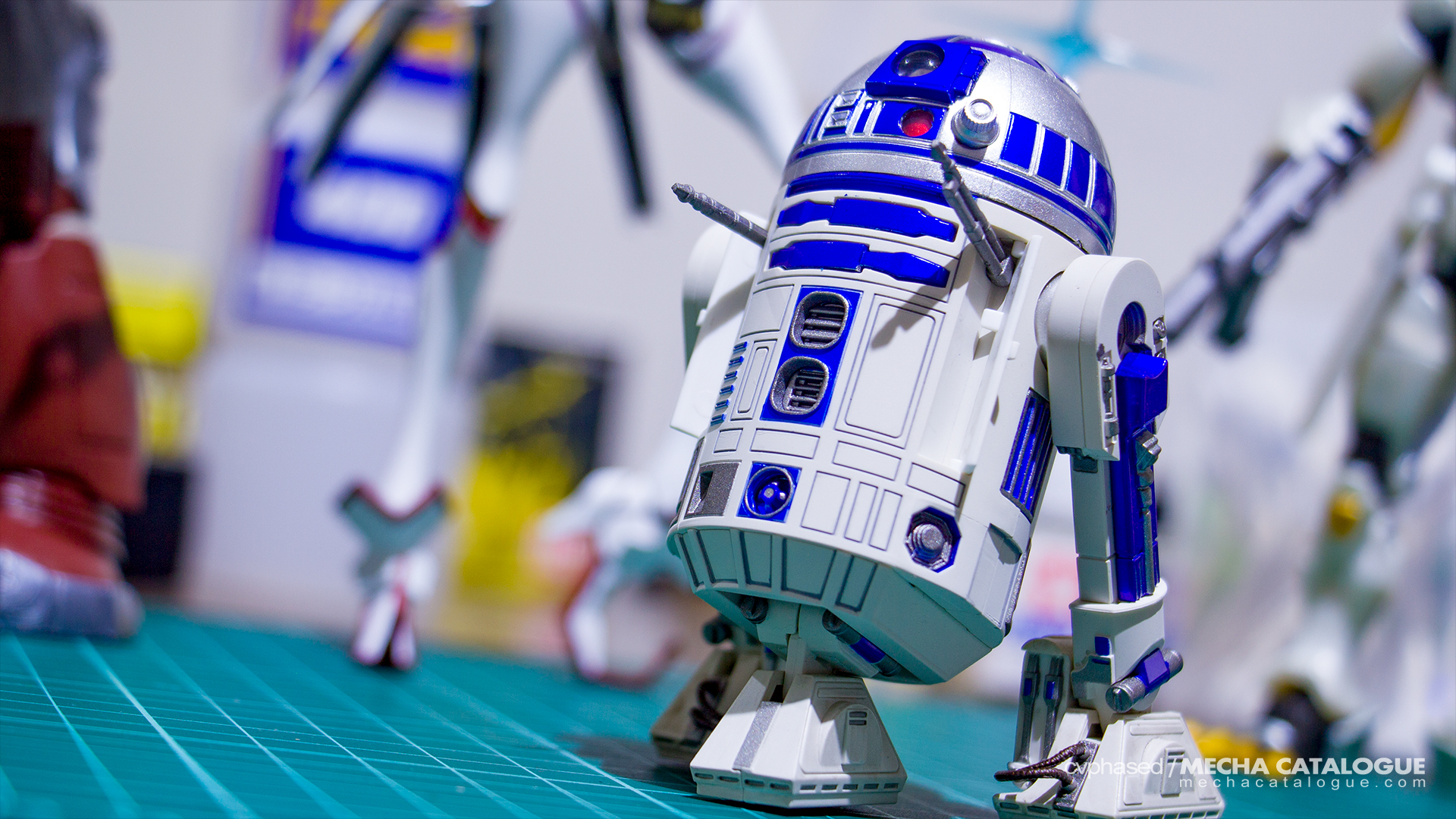 This is just me catching up with the more relevant Star Wars droids, with R2D2 here partnering with my Force Awakens version of C-3PO. Though I’ll still need the A New Hope version as well. With no Star Wars films currently on the horizon, Tamashii Nations is currently focusing on releasing characters from The Mandalorian and I do want that IG-11. That said, I’m still hoping they’ll do the other droids, especially those that came from the prequel trilogy. 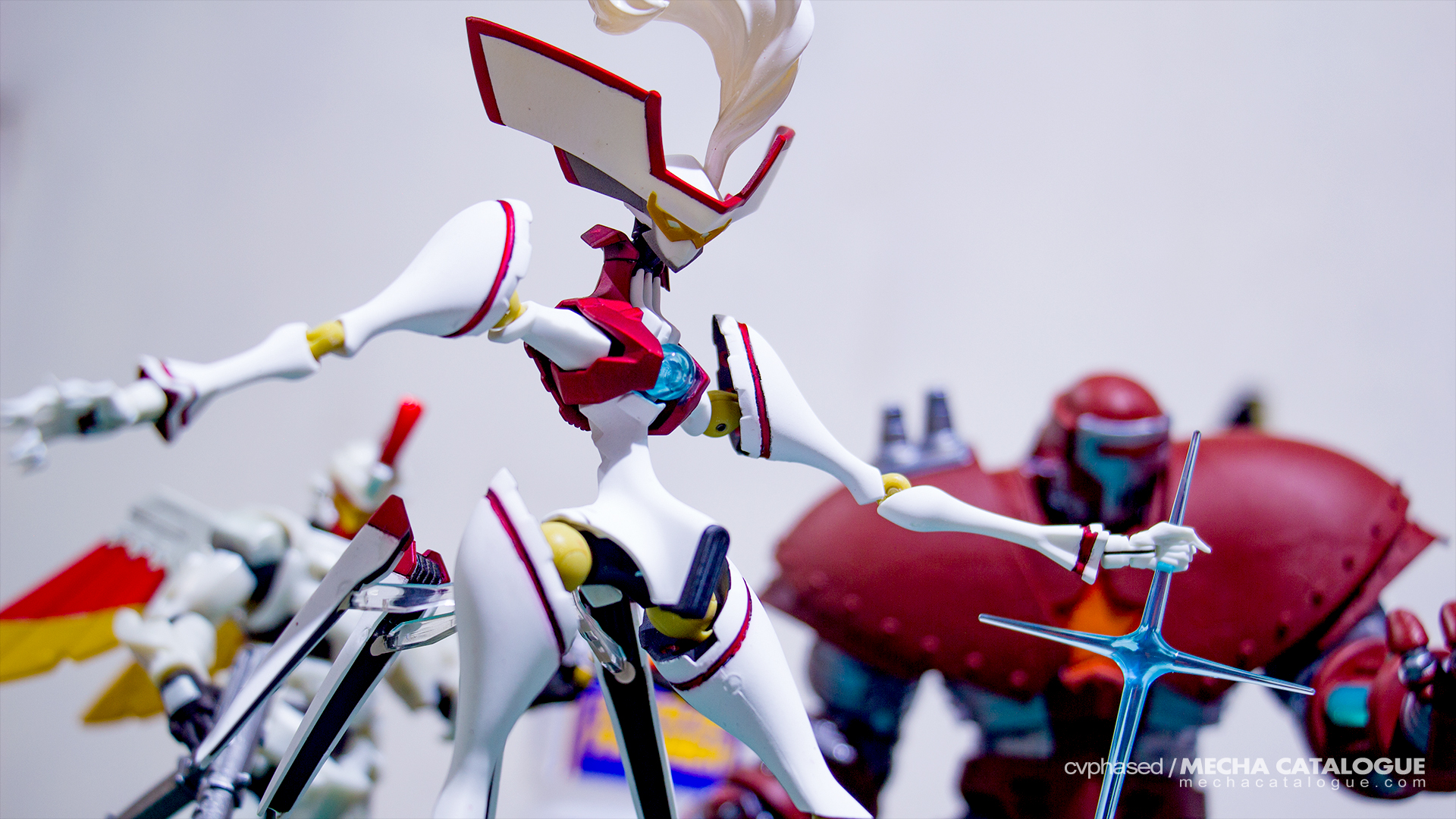 Older Tamashii Nations figures that have candy red or metallic red paint jobs tend to fade over time, just like the older Iron Man figures. So much so that I attempted to repaint one back in January 2019. That attempt didn’t end the way I was hoping and I just bought another copy. But this guy is much more easier to repaint, as how it was when I started in March. Unfortunately the pandemic happened and I ran out of paint at the same time. It was only around June when I was able to buy supplies again and resume this project. And now, The Robot Spirits ⟨Side CB⟩ Taubarn from Star Driver: Kagayaki no Takuto is done… almost. I just need to do something with that fluff piece attached to the head. I tried repainting it but it ended up just being sticky. I’m now looking at using hydrogen peroxide treatment to remove the slight yellowing but apart from this piece, the figure itself is more or less done.