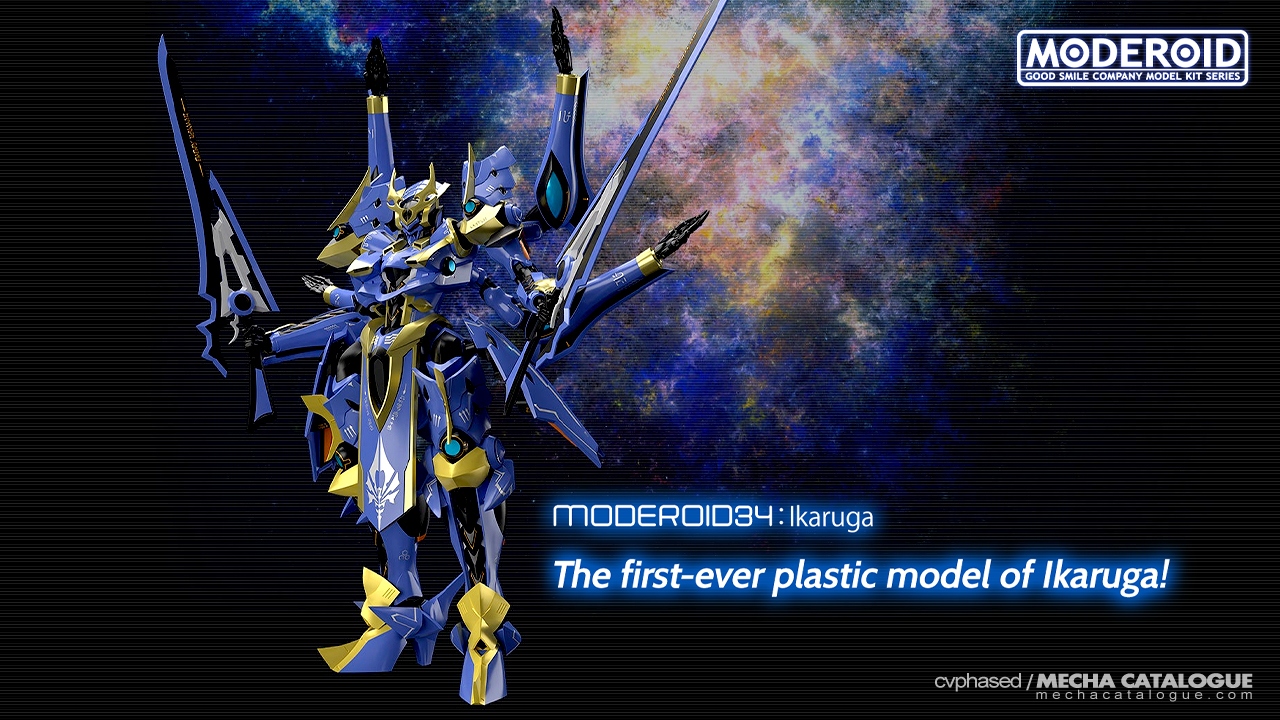 Knight’s & Magic is a 2017 isekai series that told the story of a adult mecha hobbyist who died and travel to a fantasy world to fulfill his mecha-building dreams. While the story isn’t the best, it did feature very interesting designs, being a fusion of mecha with a fantasy aesthetic. Tamashii Nations also capitalized on this series as a pilot for The Robot Spirits TRI line of lower cost figures but with ample detail and articulation. After releasing two figures, Earlcumber and Guair, the line kind of fizzled out and no other figures came after. 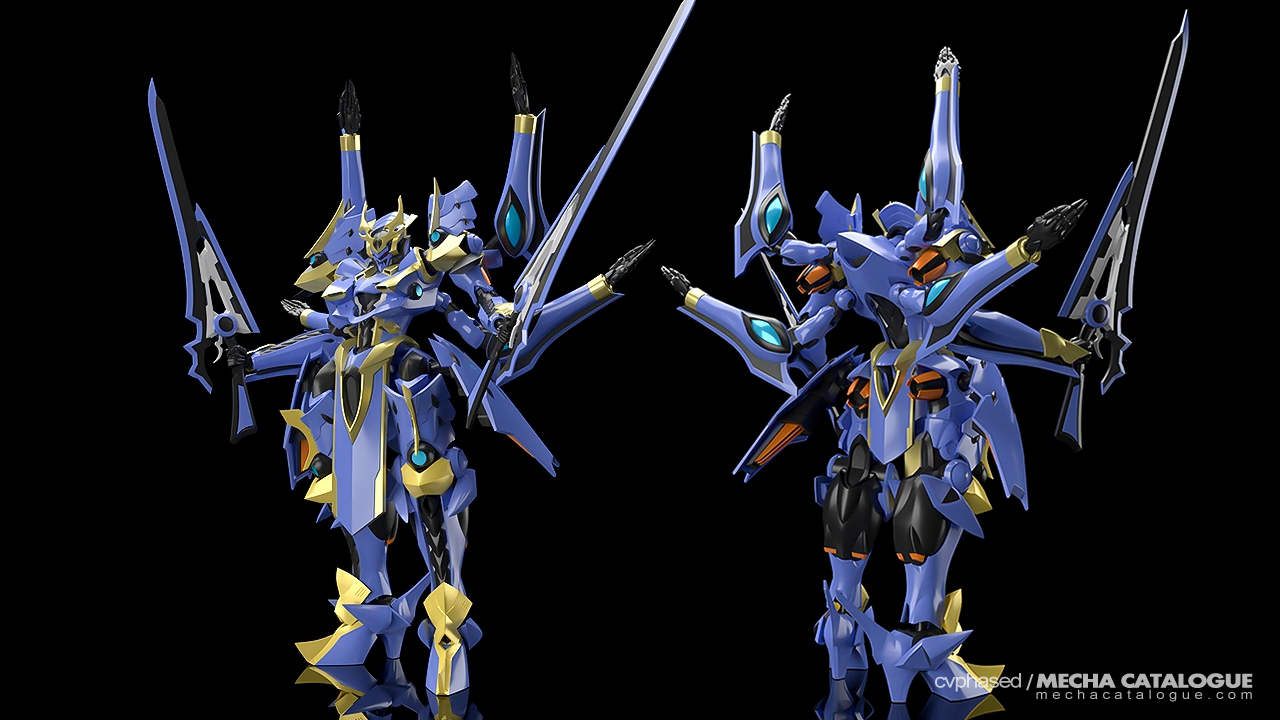 Not wanting to waste such good designs, Good Smile Company is set to release a Knight’s & Magic model kit under their MODEROID line. And it’s not just any Silhouette Knight (i.e. the mecha in this series), it’s the Ikaruga, the final upgrade of the hero machine. Standing at around 150 mm, the kit features this machine’s most iconic feature — its three pairs of arm units, two of which are mounted on its back. All of them are articulated and can also be used to hold weapons. Speaking of weapons, the kit includes four Sword Cannons. 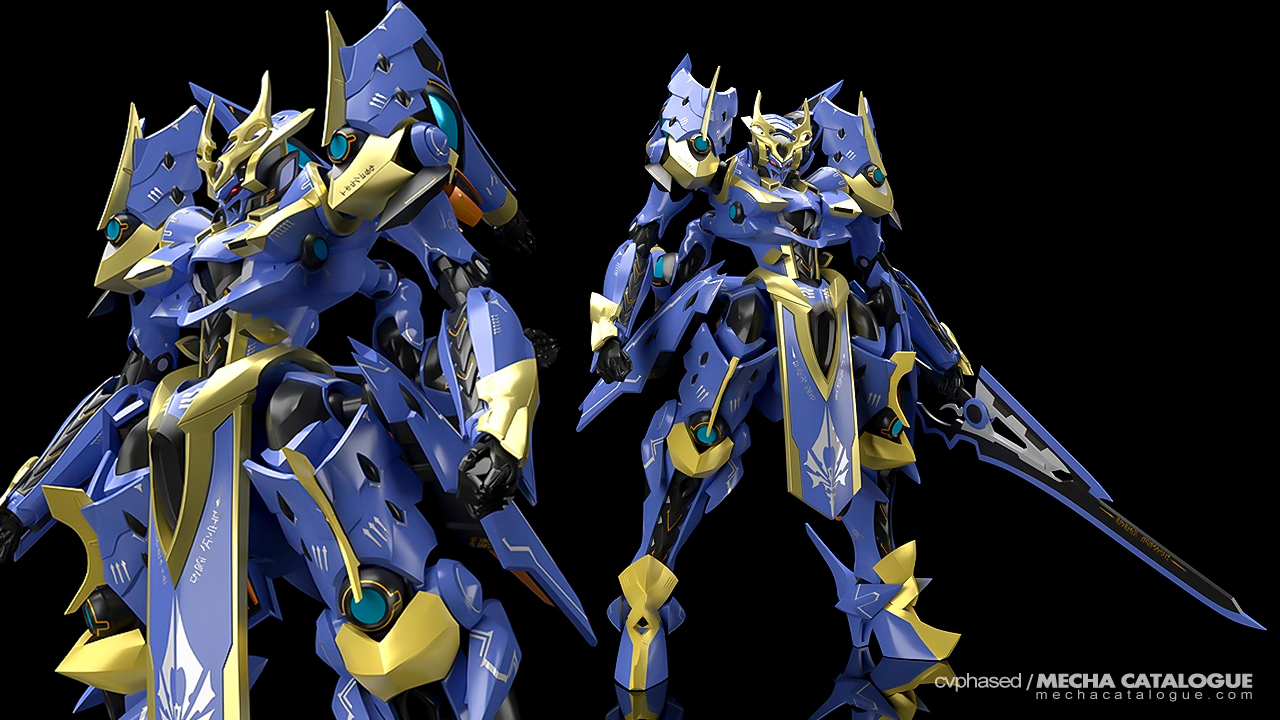 Now the thing with fantasy-based designs like the Ikaruga is that they’re very ornamented and regal that they’ll likely require substantial effort to replicate in the model. The folks at Good Smile Company though assures that the kit will come with three colored runners — blue, gold, and gray — as well as some pre-painted parts to allow easier assembly while still looking animation accurate. For the other markings, seals are going to be provided though water slide decals would be much better for these. 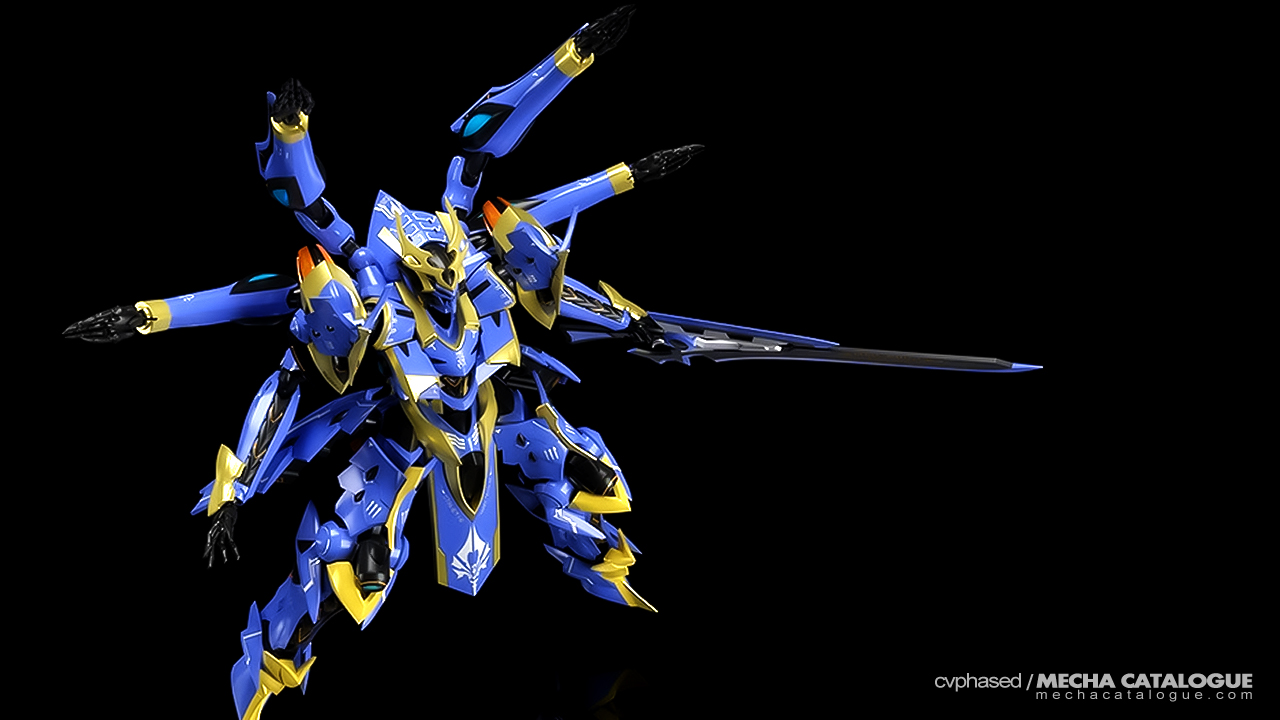 With MODEROID Escaflowne getting released earlier this year and RIOBOT Rayearth coming out early next year, we are getting quite the treat as far as fantasy-based mecha goes with the addition of MODEROID Ikaruga right here.