Here’s a quick photo shoot not meant to tell any story nor complete a narrative. I just wanted to show that in the midst of getting a lot of 1/144 scale RX-78-2 Gundam kits from Bandai Spirits recently, Optimus Prime is getting the same treatment with the numerous Voyager class Optimus Prime figures Hasbro & Takara Tomy has been releasing in the last year or so.

Check out the full One Shots galleries by clicking here. 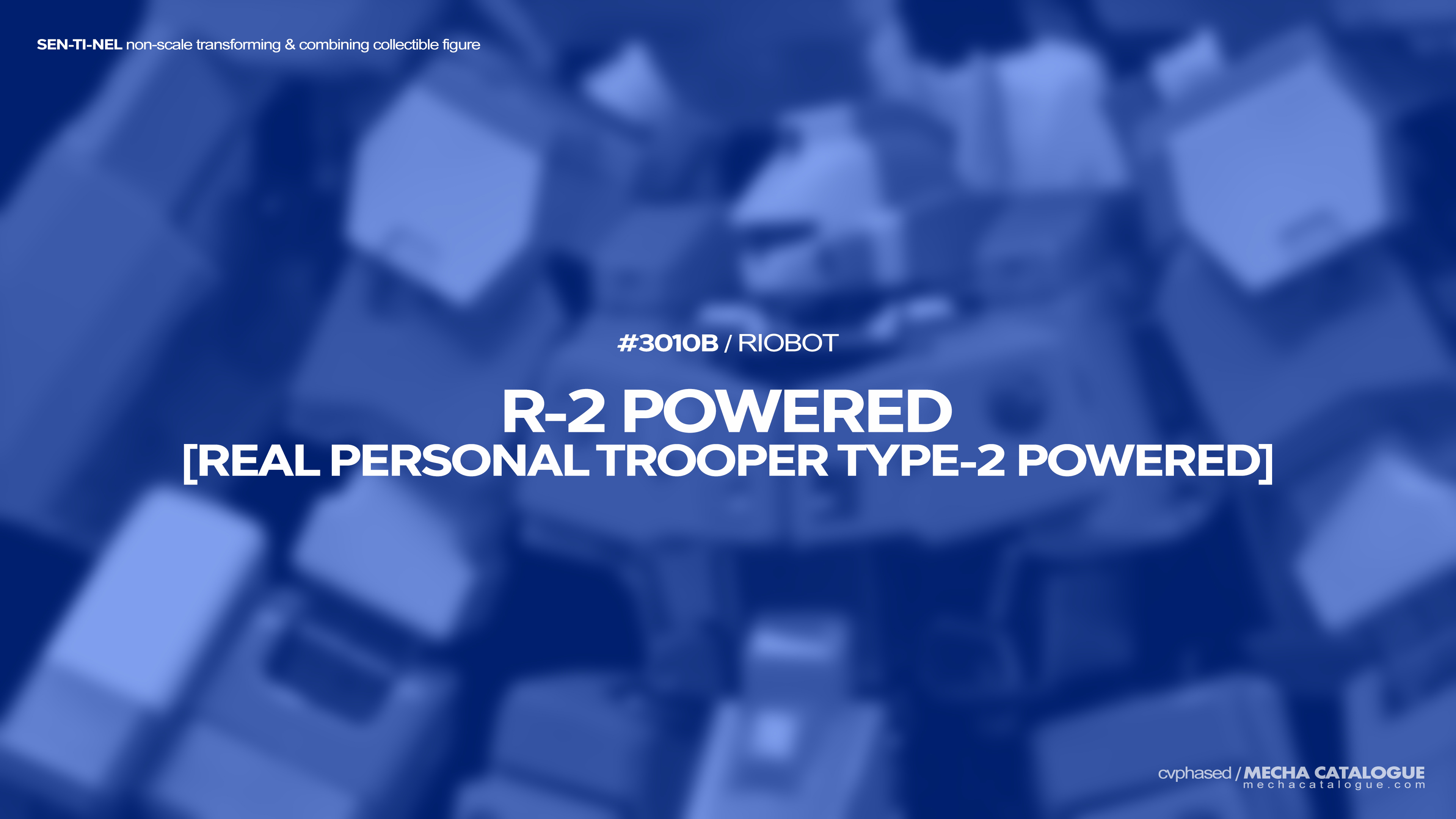