Square Enix has been doing a good job with their new figure lines, including the 6-inch scale Bring Arts line for characters from their various franchises, and the non-scale Wander Arts line covering the Wanzers from the different Front Mission games. But I guess they still want to venture in more markets as they added another "Arts" line to their catalog. 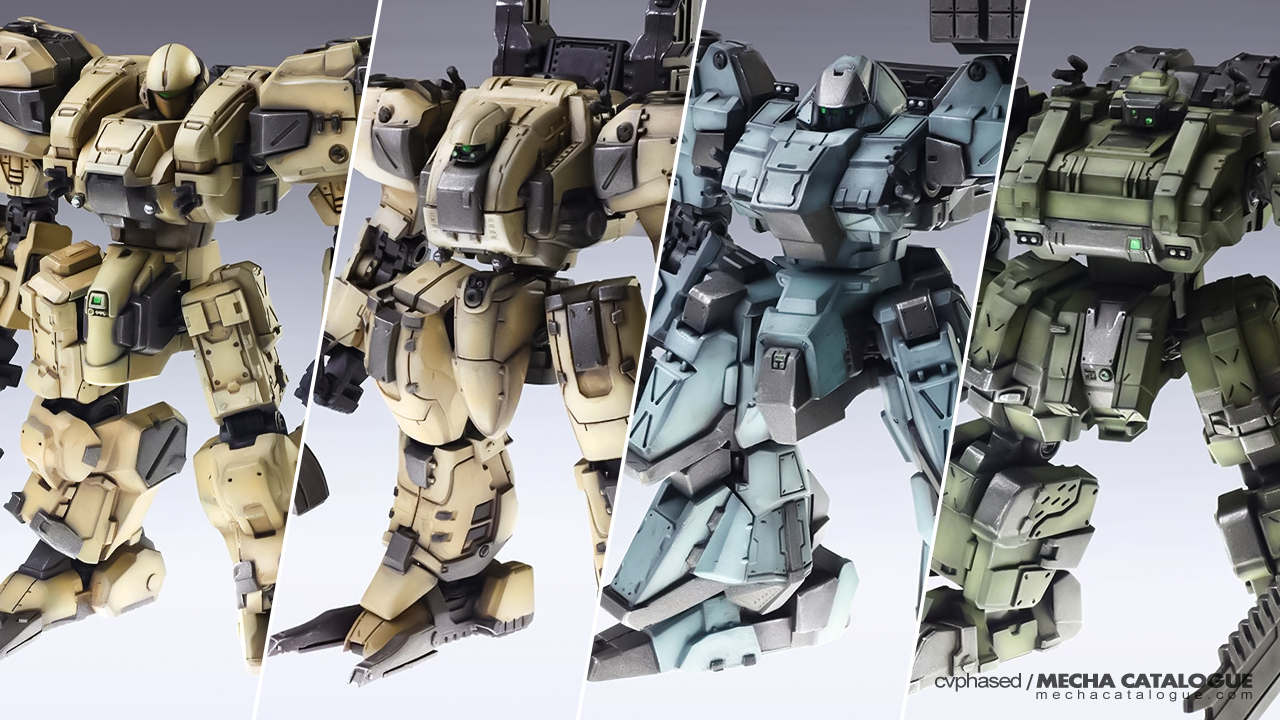 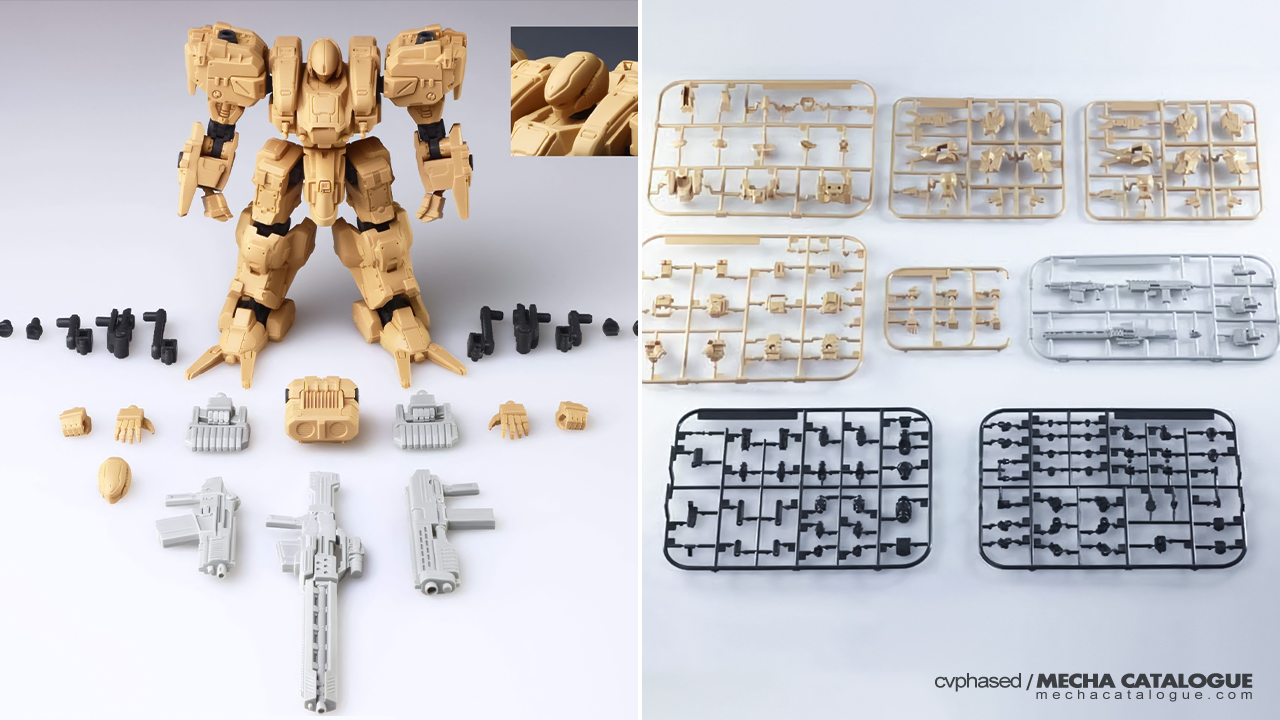 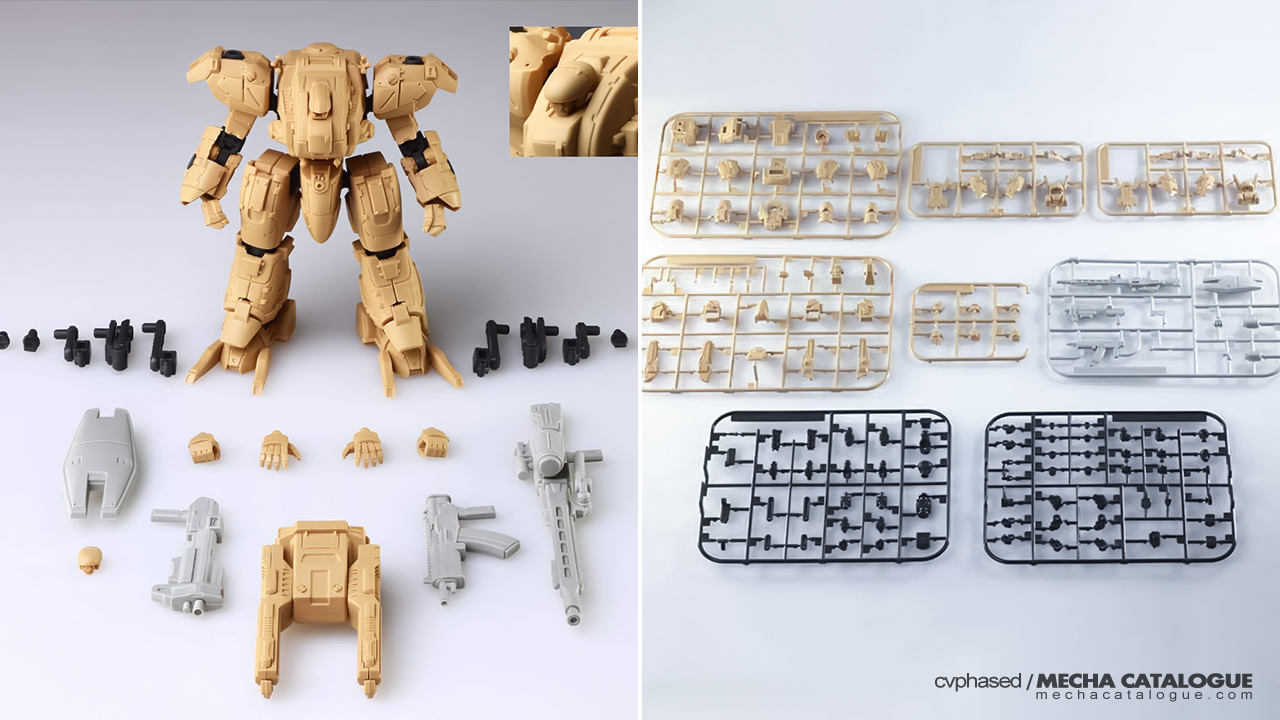 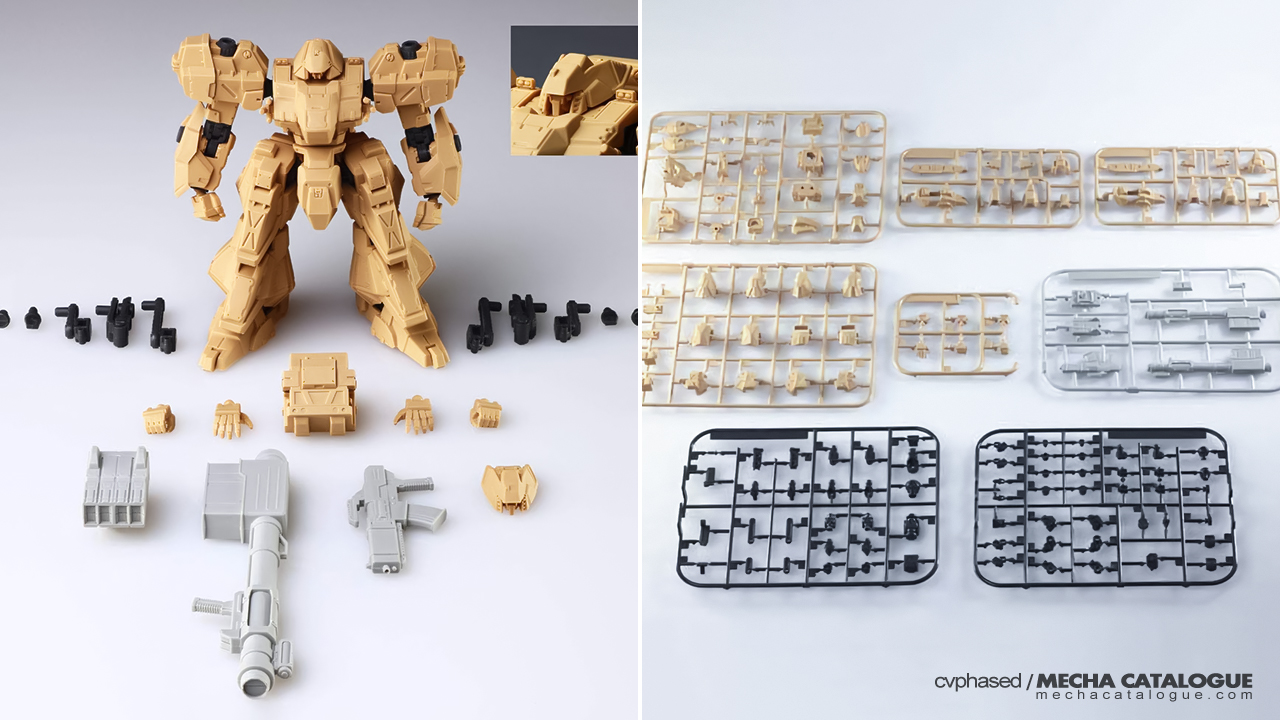 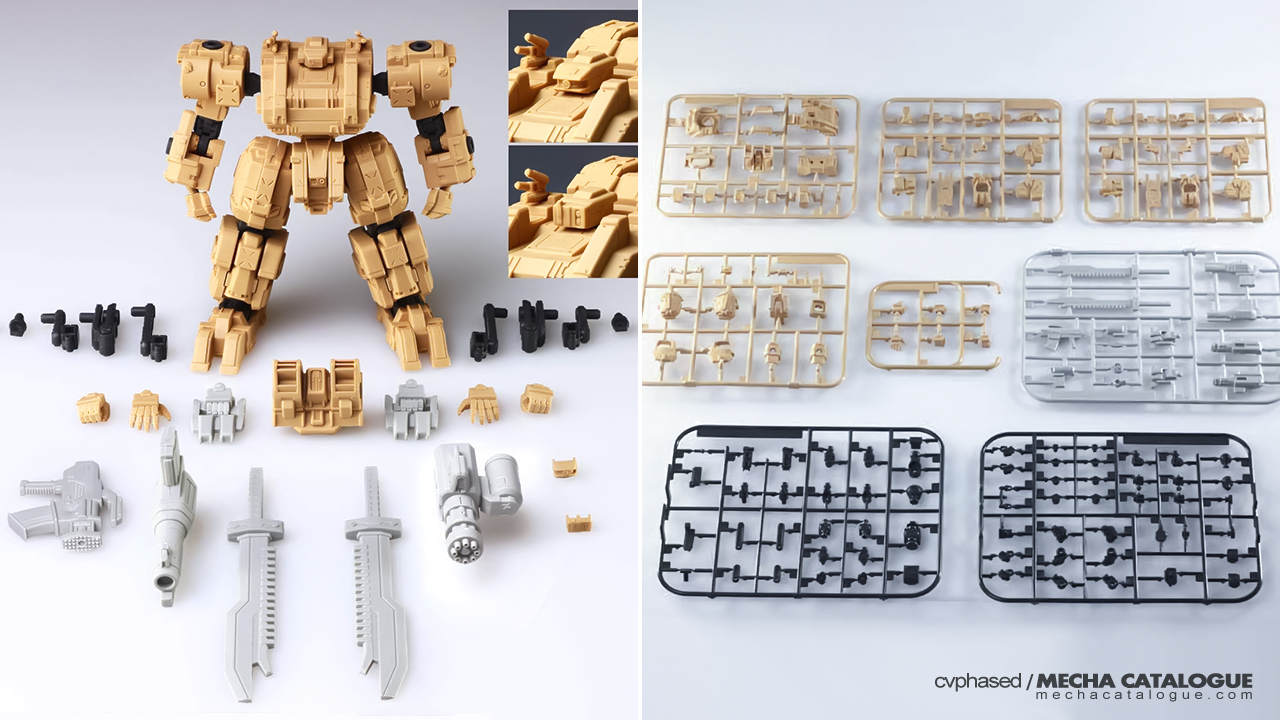 I won’t pretend to know anything about Front Mission though these kits look good. Military and aircraft modelers would have a great time with these kits. I’m not sure if these would require glue for assembly, but they would definitely need some paint work based on the runners and straight build previews seen here. Kits would also have great compatibility with each other, as well as multiple hard points for weapon attachments. Modelers would get to experience customizing Wanzers just like in the games.

As for me, I’ll probably stick with the Wander Arts figure line. I already have enough kits in my backlog as it is.